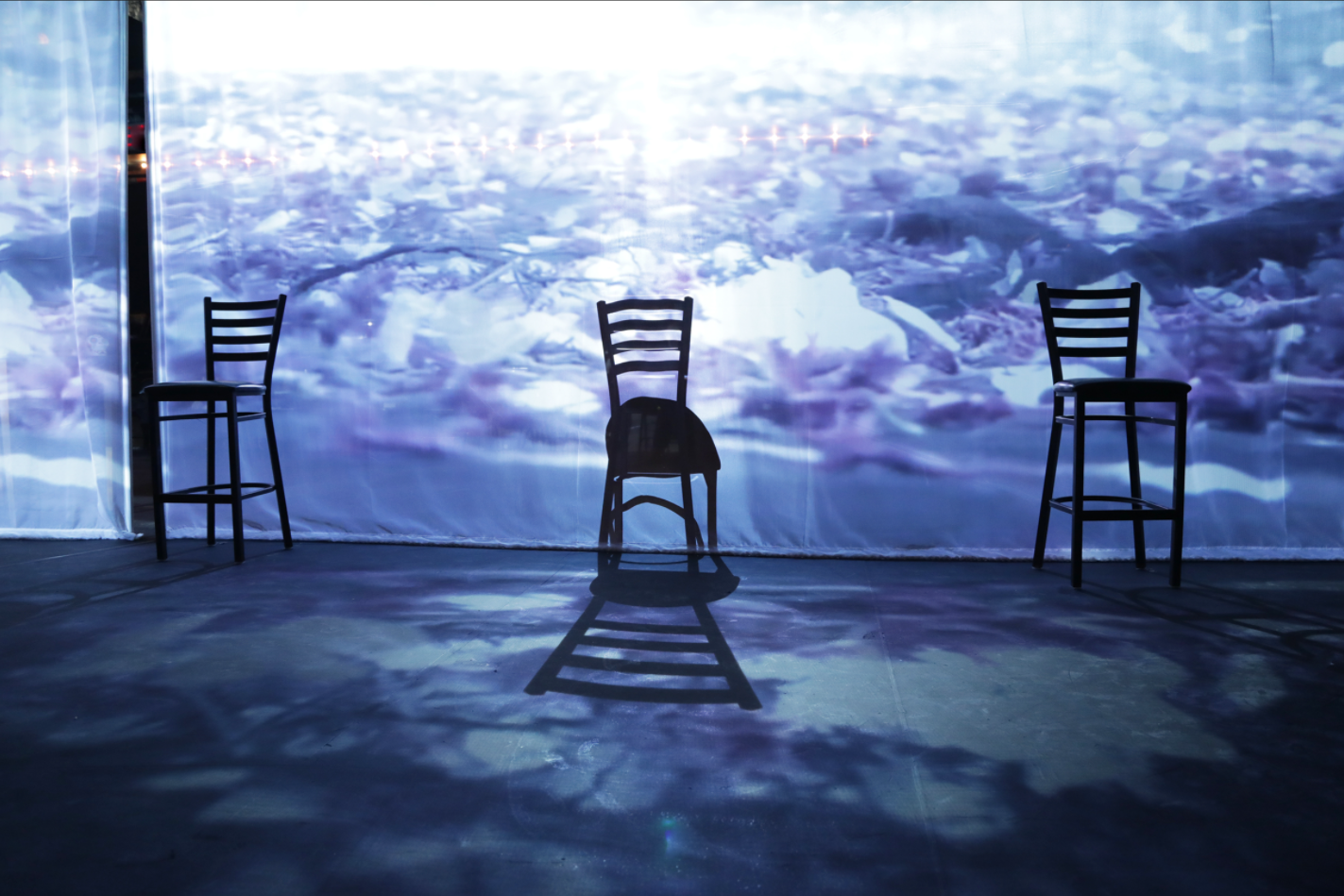 Thursday to Saturday at 8pm; Sunday at 4pm; Monday, March 19th at 8pm

Distant Observer: Tokyo/New York Correspondence is a collaboration between Japanese playwright/director Takeshi Kawamura and American playwright/director John Jesurun. The project is conceived as a play written and directed in collaborative partnership by both artists. Written in corresponding chapters by each playwright, it combines two established artists of the same generation, both with distinct voices and significant work, in a deep creative conversation across cultures.

Supported by the Japan Foundation through the Performing Arts JAPAN program.

Takeshi Kawamura is one of Japan’s leading playwrights and theatre makers with plays spanning three decades of contemporary theatre in Japan. His work explores the ways in which things are both remembered and forgotten socially, politically and culturally. He has written over 50 plays and received numerous awards including Japan’s prestigious Kishida Kunio Drama Award.

Obie and Bessie award winning theater maker John Jesurun has been a pioneering force in the use of media oriented live performance since his groundbreaking 1982 serial play “Chang in a Void Moon. As a writer, director and designer he has created challenging forms of narrative that question the dislocation and anxiety of contemporary perception. More online at johnjesurun.googlepages.com

Kotoba Dan (Actor) is very excited to join Distant Observer at La MaMa! She is originally from Japan, where she spent 12 years as an actor at Shiki Theatre Company. She moved to NY to continue her career as actress, director and acting coach. She studied at HB studio, which included The Uta Hagen Institute’s year-long Core Training. She also creates and leads workshops for processional actors both in Japan and New York. Her notable International credits include, West Side Story (Anita), Cats (Demeter), A Chorus Line (Sheila) and Contact (Wife). Thanks to the company, creatives, wonderful friends and family! kotobadan.com

Aya Ogawa (Japanese to English Translation) is a playwright, director and Japanese-to-English translator for theater. The plays she created and directed include Ludic Proxy (The Play Company), Journey to the Ocean (Foundry Theatre), and oph3lia (HERE). She has translated numerous Japanese plays into English that have been published by Samuel French among others, and produced in the U.S. and U.K. She is a member of New Dramatists, a Usual Suspect at NYTW, an Artist in Residence at Brooklyn Arts Exchange (BAX) and recipient of the President’s Award, LMCC. Her latest project about failure will be shown on June 15 and 16 at BAX. ayaogawa.com

DISTANT OBSERVER was developed in Tokyo with support from the Saison Foundation and T Factory.

A “mesmeric, deadpan fever dream of a play…There’s a playful, volleying spirit to the whole endeavor — intriguing, endearing and odd.” – Laura Collins-Hughes, The New York Times

“The acting ensemble is virtuoso in maintaining rhythm, energy, pacing, and intelligibility while making switchblade changes in mood. They are riveting as they build this disparate vision of a world in disarray.” – Beate Hein Bennett, New York Theatre Wire