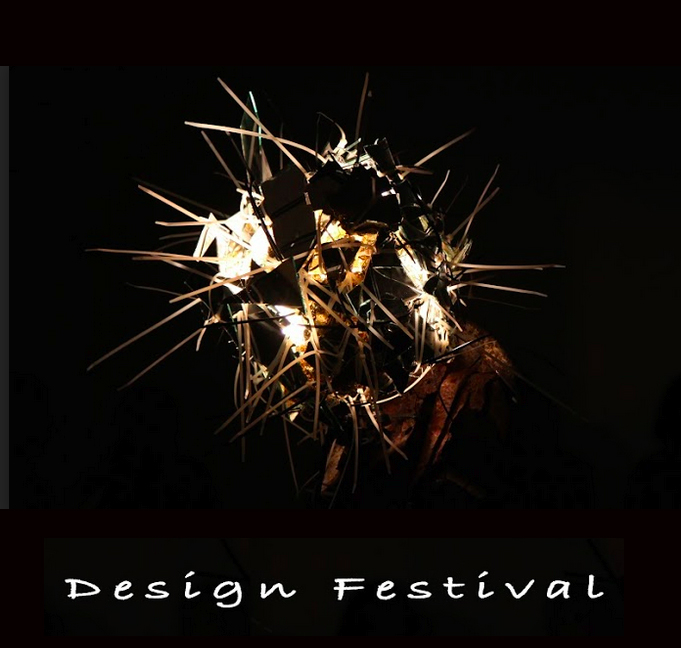 Created and Curated by Hao Bai

DesignFest is an online theatre design festival to celebrate and support emerging theatre designers in the time of pandemic and beyond. The goal is to foster and realize new ideas and generate opportunities.

To watch the full episode of La MaMa DesignFest become a Patron on La MaMa’s Patreon!

Kat C. Zhou, the grand prize winner, will receive the opportunity to design a show in La MaMa’s 60th season.

If you have questions please email at:
designfest2020@gmail.com

The winning participants from each design category will receive award recognition for their outstanding creation, and their work will be presented in La MaMa’s virtual gallery.

The winning participants from each design category will be invited to present their work in a live-streamed celebration on September 29th at 7pm. The event will be followed by a live-streamed discussion with the judges and the winning designers.

ONE OUTSTANDING DESIGNER will be chosen from all the winning participants to receive the opportunity to design a show in LaMama’s 60th season.

Mimi Lien is a designer of sets/environments for theater, dance, and opera. In 2015, she was named a MacArthur Fellow, and is the first stage designer ever to achieve this distinction. Mimi is a co-founder of JACK, a performance/art space in Brooklyn. Selected projects include: Natasha, Pierre & The Great Comet of 1812 (Broadway, Tony Award); Fairview, An Octoroon (Soho Rep.); Die Zauberflote (Staatsoper Berlin), True West (Roundabout). She is a recipient of a Drama Desk, Lucille Lortel, Outer Critics Circle, American Theatre Wing Hewes Design Award, LA Drama Critics Circle Award, Bessie Award, and an OBIE Award for sustained excellence. (Photo credit: Emma Pratte)

Justin Hicks is a multidisciplinary artist and performer who uses music and sound to investigate identity and value. As a composer and performer, his work has been featured at Lincoln Center for the Performing Arts, Performance Space New York, The Public Theater, JACK, Dixon Place, The Whitney Museum of American Art, \ and The John F. Kennedy Center for Performing Arts, among many others. Hicks has collaborated with notable visual artists, musicians, and theater-makers including Abigail DeVille, Kaneza Schaal, Me’shell Ndegeocello, and Cauleen Smith. In 2018, he was nominated for a Drama Desk Award for his work as the composer of Mlima’s Tale by Lynn Nottage at The Public Theater. Hicks was born in Cincinnati, OH, and currently lives and works in The Bronx, NY.
(Photo credit: Maria Baranova-Suzuki)