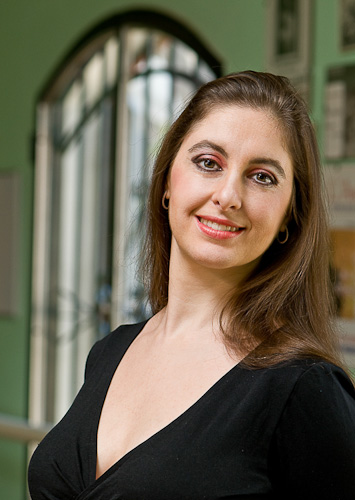 Creative Dance focuses on discovering the body as an instrument, the introduction of the elements of dance: space, time and energy, and self-expression through the exploration of creative ideas through movement. Beginning exploration of the world of dance.

This class is designed to introduce kids 7-10 years old to movement and enhances emotional growth through imaginative exploration and the opportunity to connect with and release emotion through movement.

Originally from Argentina, Anabella Lenzu is a dancer, choreographer, writer and teacher with over 30 years experience working in Argentina, Chile, Italy, London and the USA. Lenzu directs her own company, Anabella Lenzu/DanceDrama (ALDD), which since 2006 has presented 390 performances, created 14 choreographic works and performed at 100 venues, presenting thought provoking and historically conscious dance-theater in NYC.

As a choreographer, she has been commissioned all over the world for opera, TV programs, theatre productions, and by many dance companies. She has produced and directed several award-winning short dance films and screened her work in over 50 festivals both nationally and internationally, including London, Ireland, Norway, Switzerland, Portugal, Argentina, and Mexico.

She holds an MFA in Fine Arts (concentration in Choreography) from Wilson College, PA. Classically trained at the renowned Teatro Colòn in Buenos Aires, Lenzu studied the modern dance techniques of Humphrey/Limòn and Graham in New York. Her studies of Tango and the folk dances of Argentina, Spain, and Italy, further inform her work.

Lenzu founded her own dance school L’Atelier Centro Creativo de Danza in 1994 in Argentina, and as an educator for more than 30 years, she has been teaching in more than 50 institutions, including universities, professional dance studios, companies, festivals, and symposiums in the USA, Argentina, Brazil, Chile, London, and Italy.

Lenzu has written for various dance and art magazines, and published her first book in 2013, entitled Unveiling Motion and Emotion. The book contains writings in Spanish and English on the importance of dance, community, choreography, and dance pedagogy. Her second book, Teaching Dance through Meaningful Gestures, is expected in 2020, and explores basic exercises, visualization exercises, active imagination and artistic application. The book explores how technique is a philosophy and a theory, and how the body is an instrument for expression.