Thursday to Saturday at 7PM; Sunday at 3PM and 7PM

Performed in Mandarin Chinese with supertitles in English.

Nick Payne’s play CONSTELLATIONS has been well-received on Broadway with Jake Gyllenhaal and in the West End with Sally Hawkins, but the award-winning Chinese production has its own special charm. Director Wang Chong adds live video and a live hamster to the work. The result is a unique experience that is contemporary, complex, and intimate. Following the success of their Under the Radar debut Thunderstorm 2.0 in 2018, Wang and his Beijing-based company Théâtre du Rêve Expérimental brings multimedia acting to another level.

ABOUT UNDER THE RADAR FESTIVAL

Held at The Public Theater and a number of partner venues each January and widely recognized as a premier launching pad for new and cutting-edge performance from the U.S. and abroad, Under the Radar Festival has presented works by such respected artists as Elevator Repair Service, Nature Theater of Oklahoma, Gob Squad, Belarus Free Theatre, Guillermo Calderón, and Young Jean Lee. These artists provide a snapshot of contemporary theater: richly distinct in terms of perspectives, aesthetics, and social practice, and pointing to the future of the art form. For information about Under The Radar: CLICK HERE 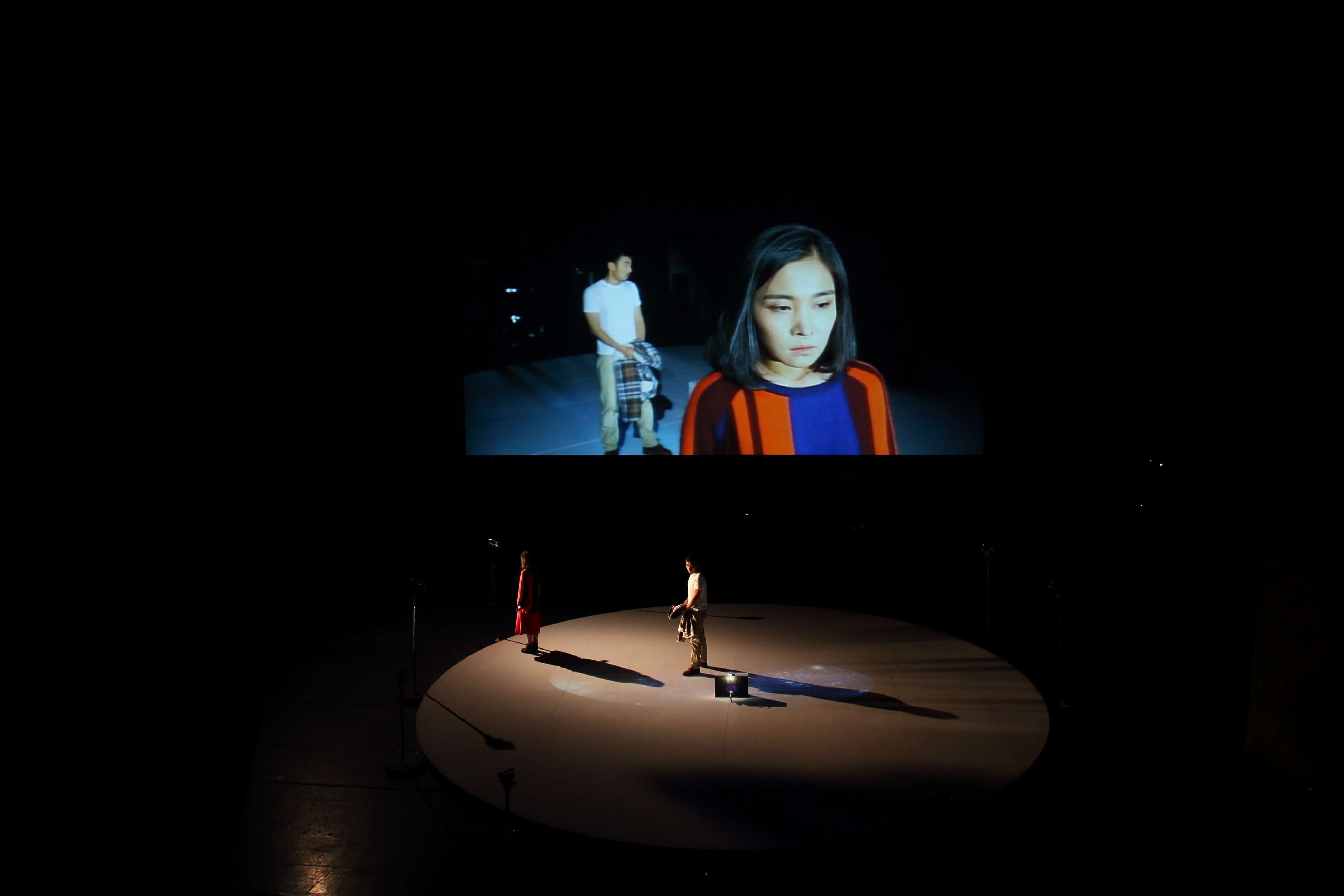 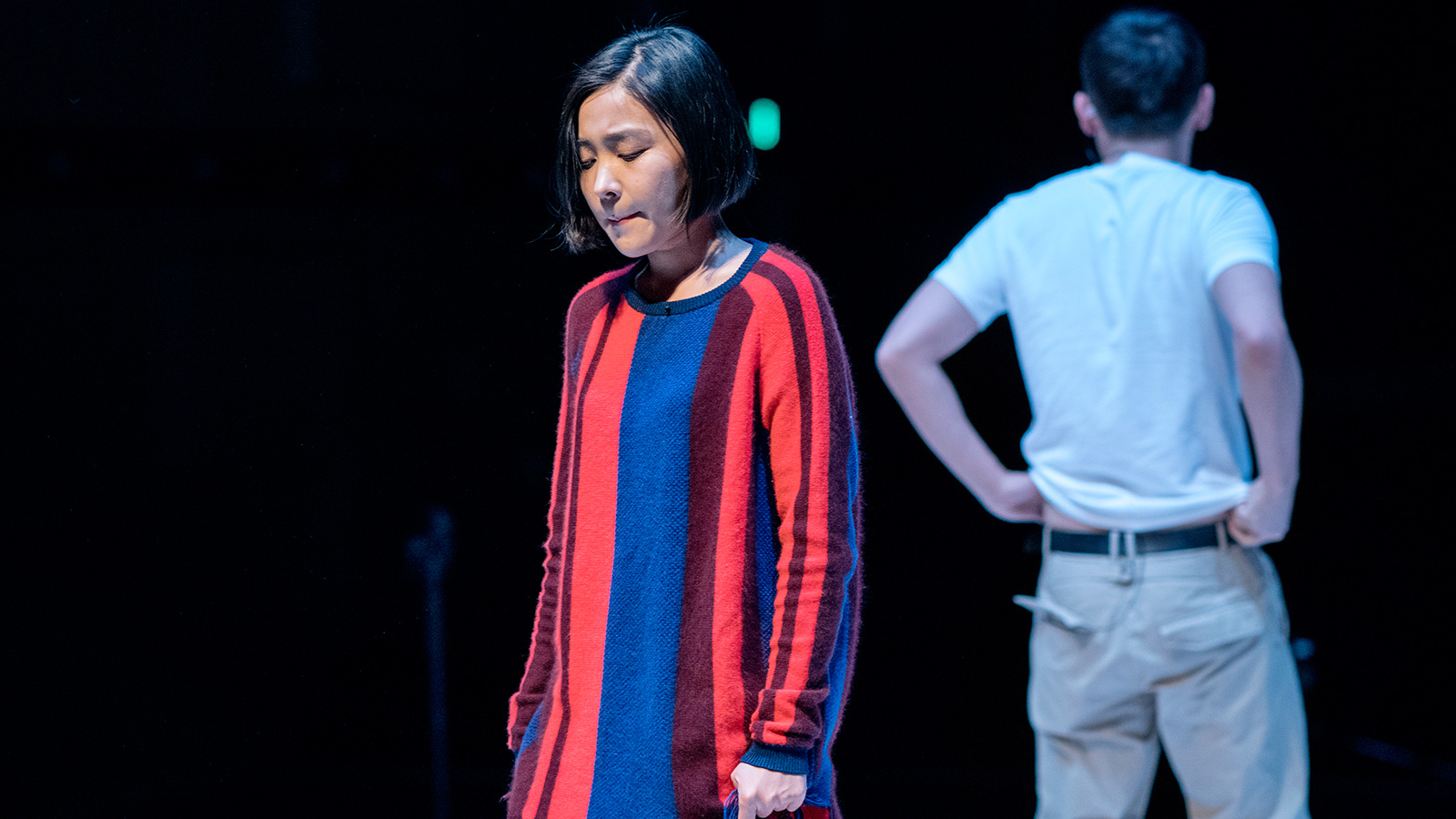 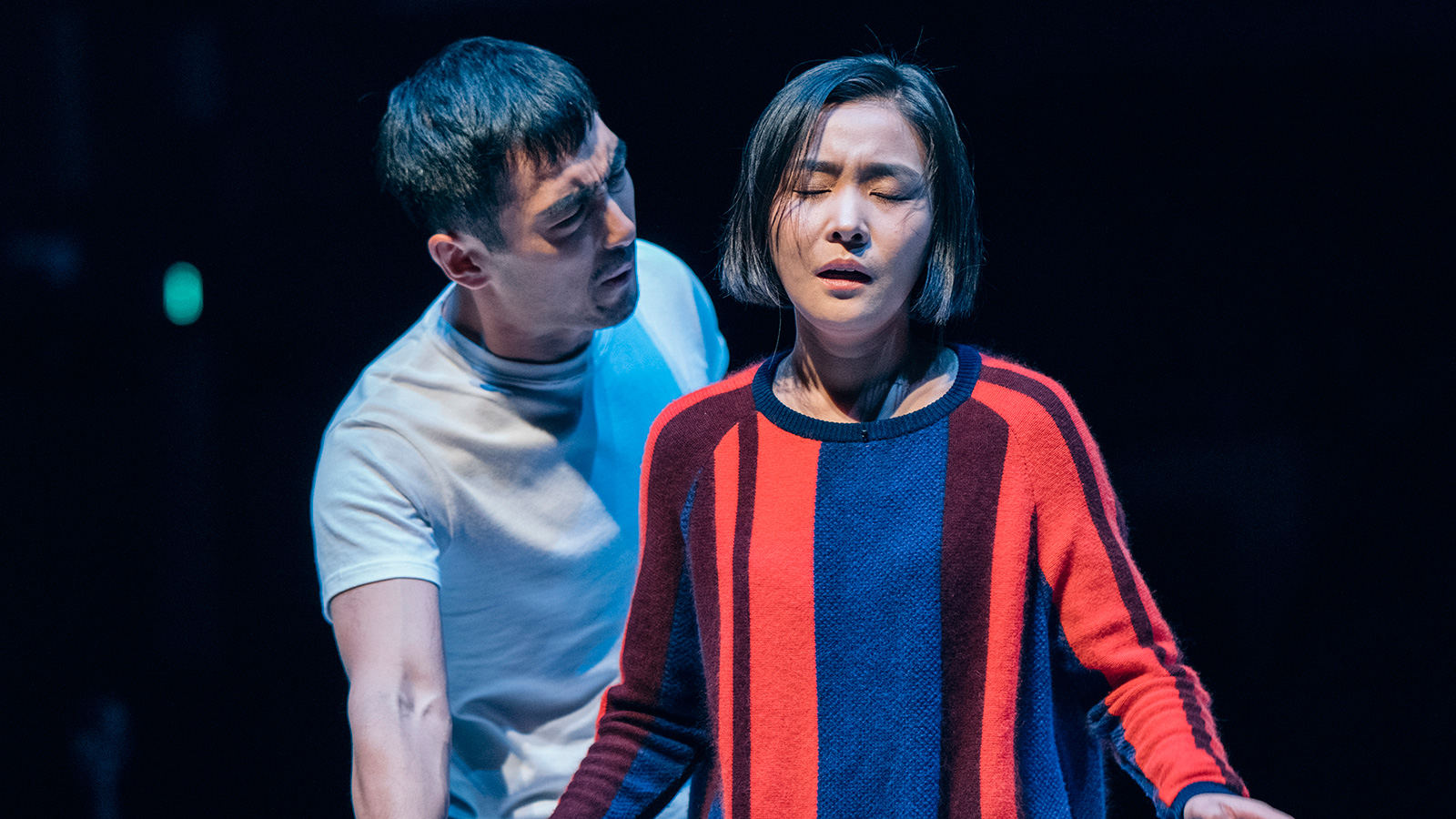 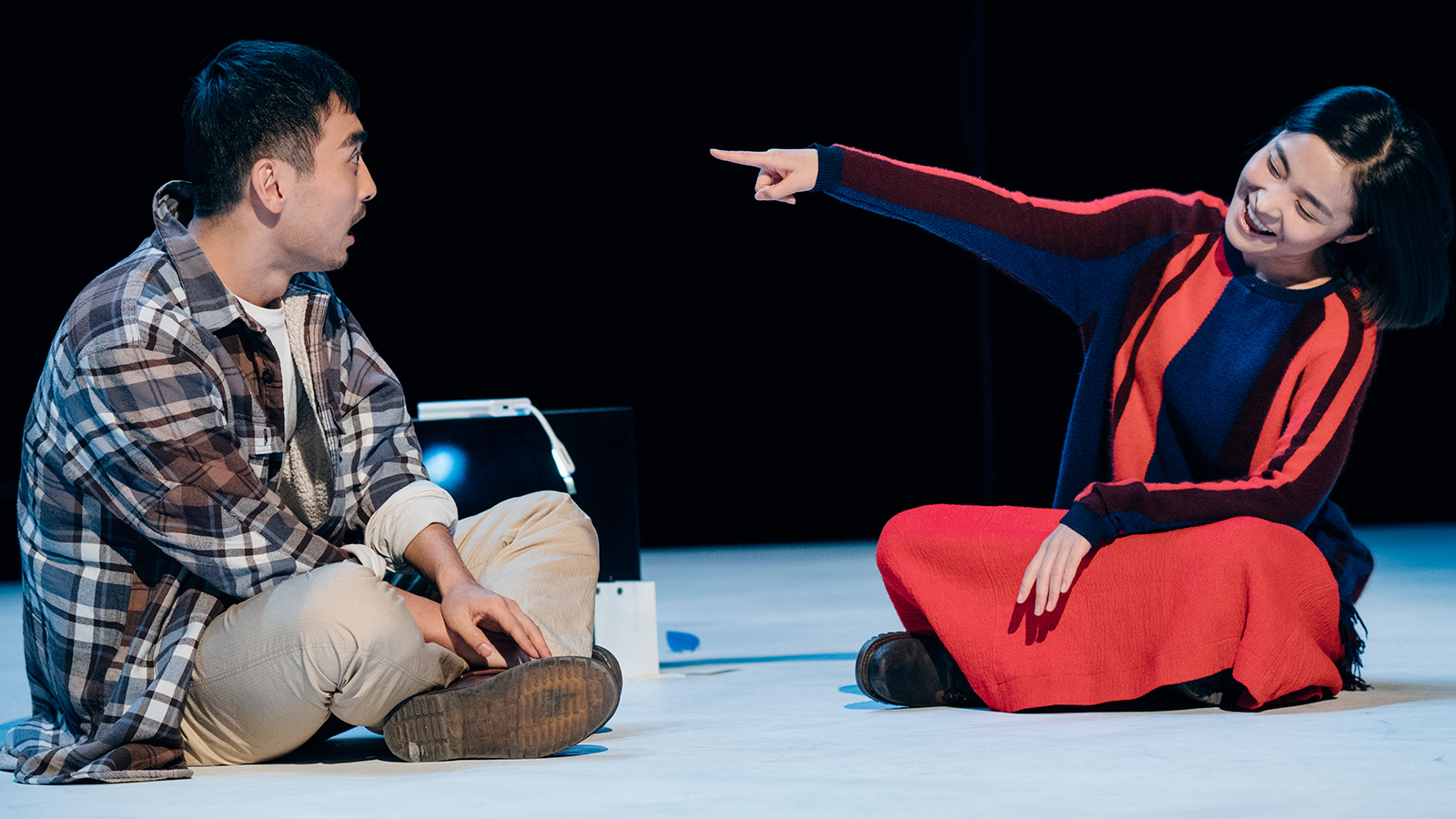 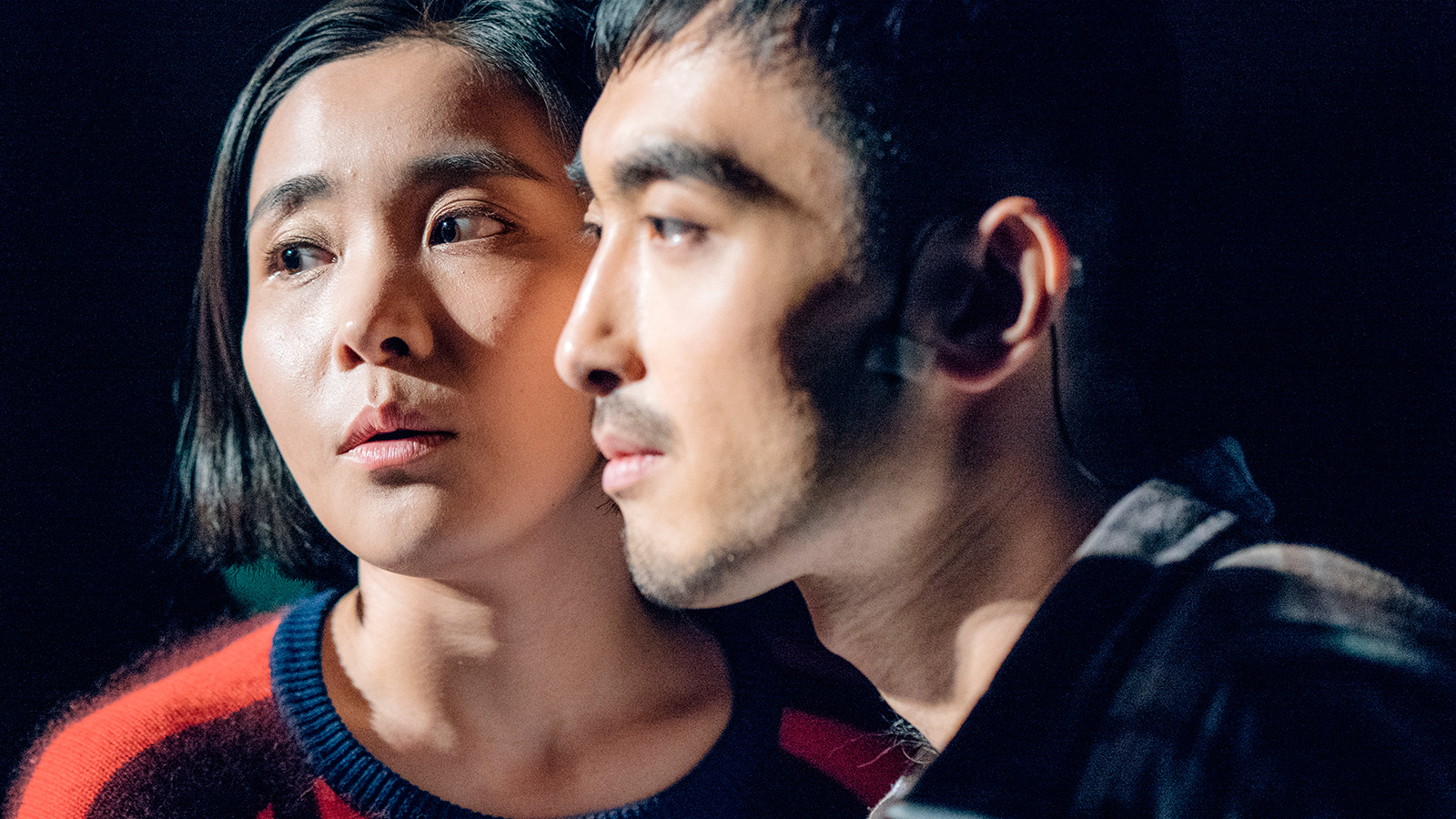 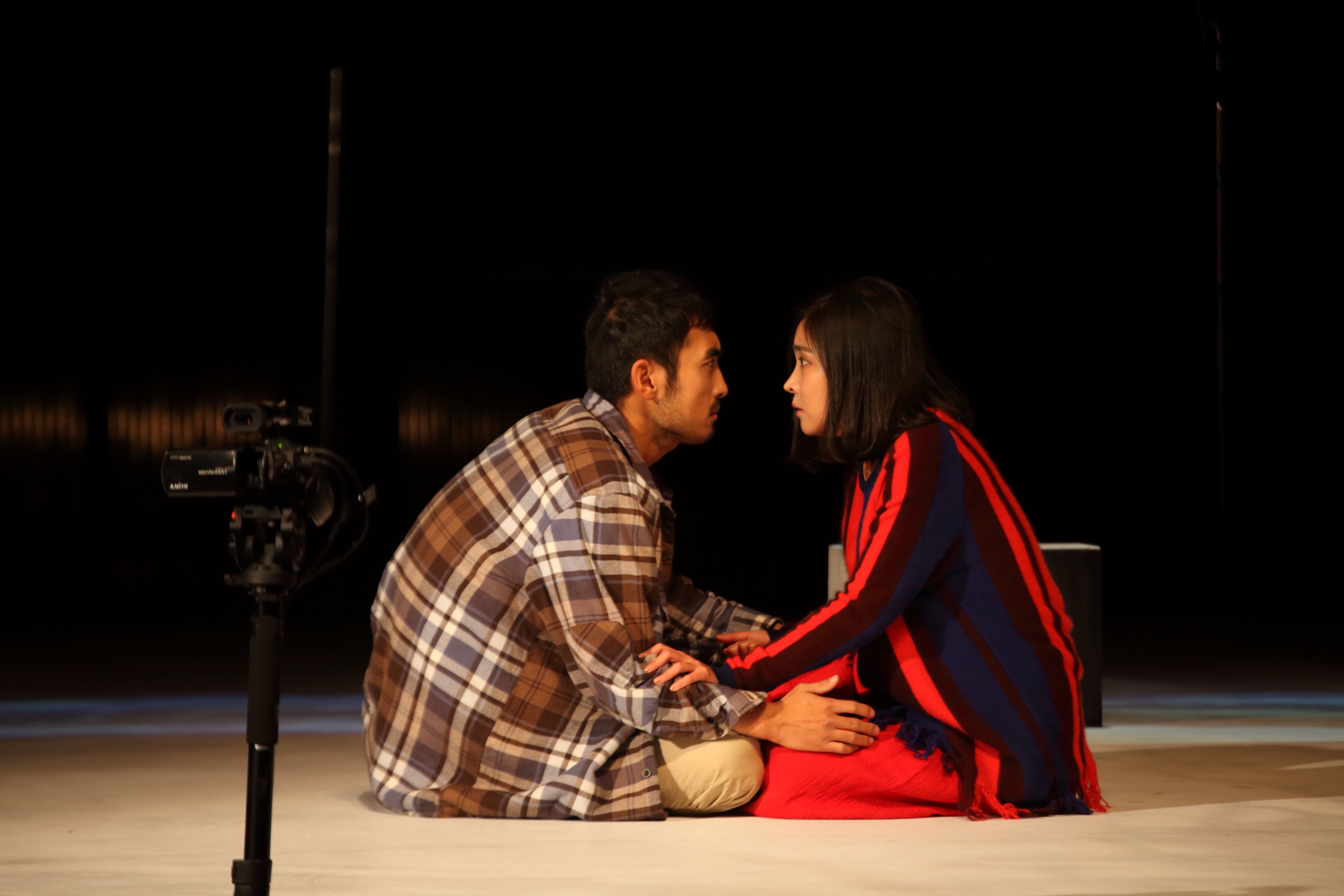