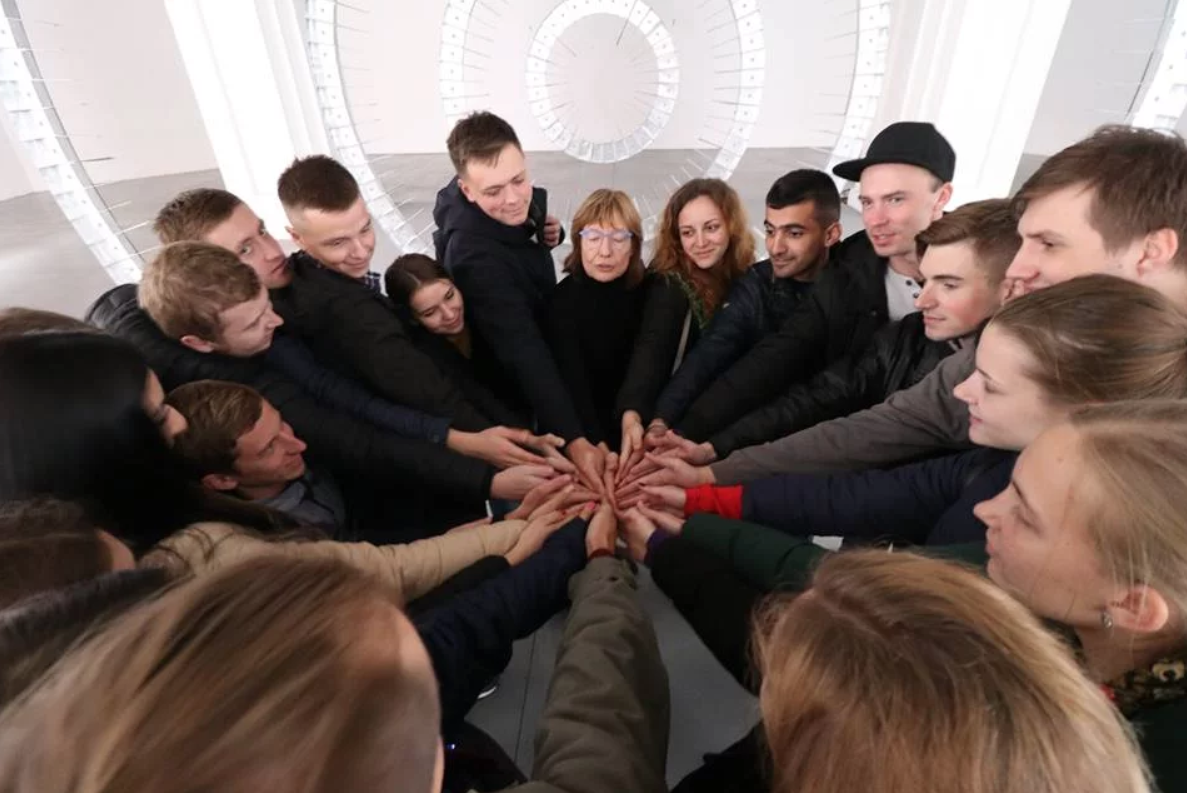 Yara Arts Group (Est. 1990) is a resident company at La MaMa , the acclaimed experimental theater in New York. We are a collective of artists of Asian, African, Latino, Eastern and Western European ancestry , who come together to create original work on   Eastern themes. Our efforts are collaborative : we bring together fragments of plays .poems, songs, myths and historical sources to create original work that is reflective of culture we explore . Yara artists and our colleagues from abroad contribute stories from their diverse background: what follows is a layering of languages and music rhythms and textures that are unique an in origin but alike in their impact on the human soul. This is the foundation of our belief that theater can communicate with everyone in the world. We strive to create new theatrical pieces that are infused with traditional materials .We have created 32 theater pieces based on extensive research in Eastern  Europe , Siberia and Asia . We have collaborated   with internal artists (premiere actors , musicians , dancers and story tellers ) who don’t only have contributed their specific expertise but also have facilitated are understanding of the complexities of the local culture .Together we create theater pieces in Yara’s signature style of multilingual dialogue and songs supported by evocative visuals and documentation

Svitlana Matviyenko is a media scholar. She writes on philosophy of technology, psychoanalysis, and posthumanism. Her work has been published or forthcoming inFiberculture Journal, Digital Creativity, Harvard Ukrainian Studies, Krytyka, Kino-Kolo and other venues. Currently, she serves as Associate Editor of (Re)-Turn: A Journal of Lacanian Studies. Svitlana curated experimental dance performances, art exhibitions and events at the Ukrainian Institute of America in NYC, Museum | London (Ontario), and Artisphere (USA). She is a co-editor (with Paul D. Miller) of The Imaginary App (MIT, 2014).

Virlana Tkacz (director / co –translator) is the artistic director of Yara Arts Group, a resident theatre company at La MaMa. She has created 29 original theatre pieces that have premiered at La MaMa and have been performed in Kyiv , Lviv , Khakiv , Bishkek , Ulan Ude Bator as well as the villagers of the Buryat Aga Region of Siberia and China. She received the NEA Translation Fellowship for her work on the poetry of Serhiy Zhadan.

Watoko Ueno (resident designer) is a founding member of Yara Arts Group . He has designed most of Yara’s shows and directed Yara’s Sundown and After the Rain. Over the last twenty years with Yara he has traveled to Ukraine , Siberia , Mongolia and Kyrgyztan to create original theatre pieces by collaborating with local artists. He is a recipient of NEA/ TCG design fellowship and nominated for the American Theatre Wing Design Award. With Ping Chong & Co. he designed Deshima , After Sorrow ,Pojagi and Secret History.

Wanda Phipps (dramaturg /co –translator) is a writerliving in Brooklyn. Her publications include the books Fields of Wanting: Poems of desire and Wake –Up Calls: 66 Morning Poems. Her poetry has been translated into Ukrainian , Hungarian , Arabic , Galician and Bangla. A founding member of Yara , she has collaborated on numerous theatrical productions presented in the Ukraine , Kyrgyztan , Siberia and La MaMa E.T.C. www.mindhoney.com

Julian Kytasty ( musical director /bandura)  is a third generation bandurist whose music combines a mastery of traditional styles with a distinctly contemporary sensibility . Based in New York City, he has performed at venues from Carnegie Hall to the steps of a village church in Brazil. His music is featured in the new Ukrainian film ‘ The Guide” and has create the music for many Yara Arts Group shows.

Volodymyr Klyuzko is a Kyiv artist and photographer . He has been a coordinator of the GOGOLFEST International   Contemporary Arts Festival since 2009. As a founding member of the K . kava (Klyzuko KA & VA ) , he took part in numerous exhibitions of contemporary art in Kyiv. He was nominated for a NY Innovative Theatre Award for Yara’s Raven and has created projections for Yara’s productions since 2010.