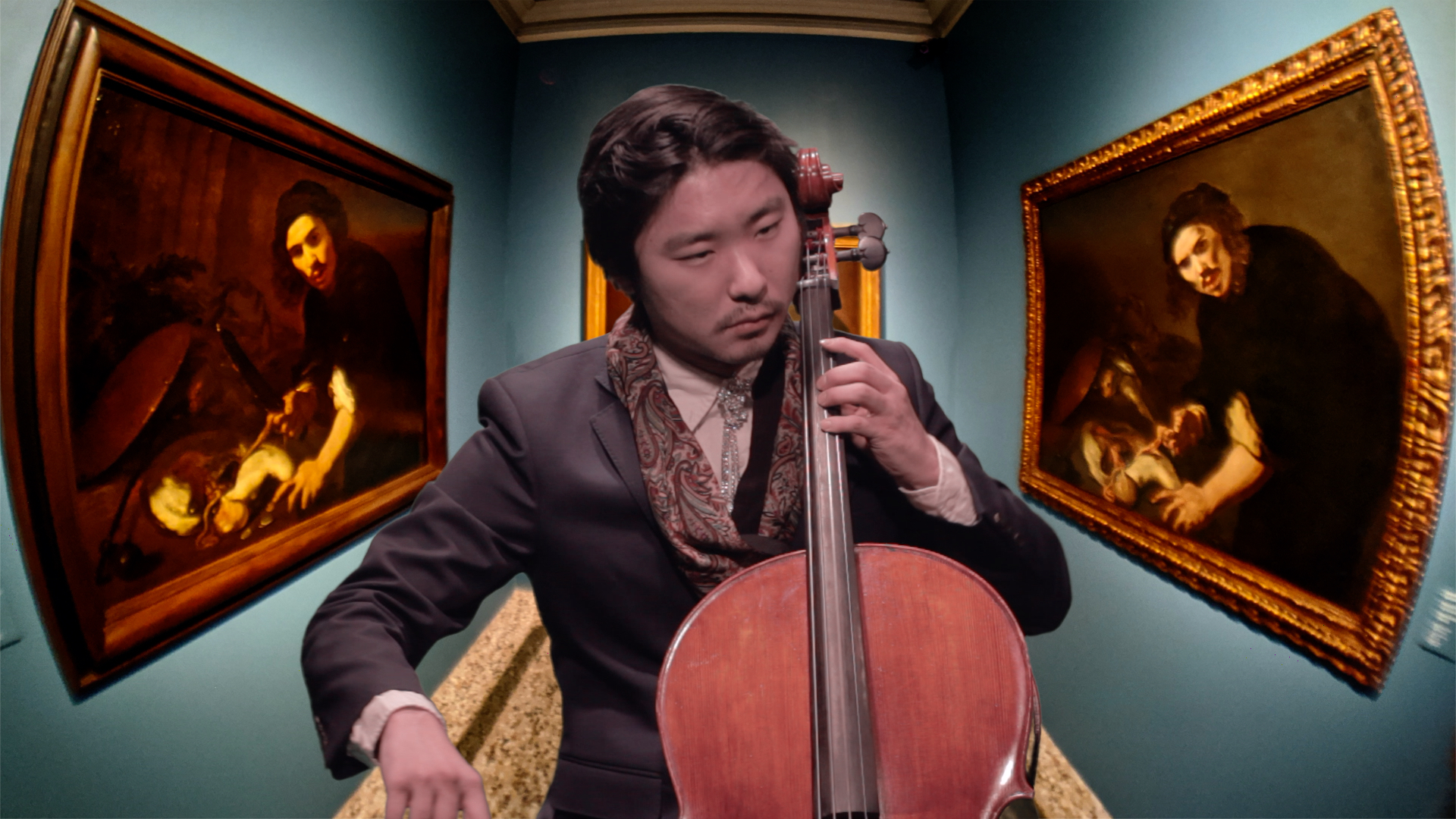 Each episode is approximately 20 mins

This is an online performance

About Chang In A Void Moon

Chang in a Void Moon, the first serialized play ever produced in NY, began in 1982 at the Pyramid Club, received a Bessie Award in 1985 and has been highly acclaimed through over 60 episodes in multiple countries.  La MaMa presented past episodes in 1995, 1997, 2003 and 2004

The drama/comedy/mystery of Chang in a Void Moon revolves around the exploits of Chang, a businessman with diplomatic immunity in 52 countries worldwide, and his schemes to defraud the Peters clan, a wealthy family steeped in severe dysfunction. The shenanigans include an expanding cast of 40+ characters united in their single-minded determination to kill Chang. Episode 62 begins during the early days of the pandemic when Svetlana finds herself in Rome and seeks refuge with the Infanta in the abandoned Pantheon. They find that Chang is already there. Many months later Chang’s ex-wife Lolita invites her to a disastrous lunch on the side of a volcano.

Chang in a Void Moon: Episode 62 from La MaMa on Vimeo. 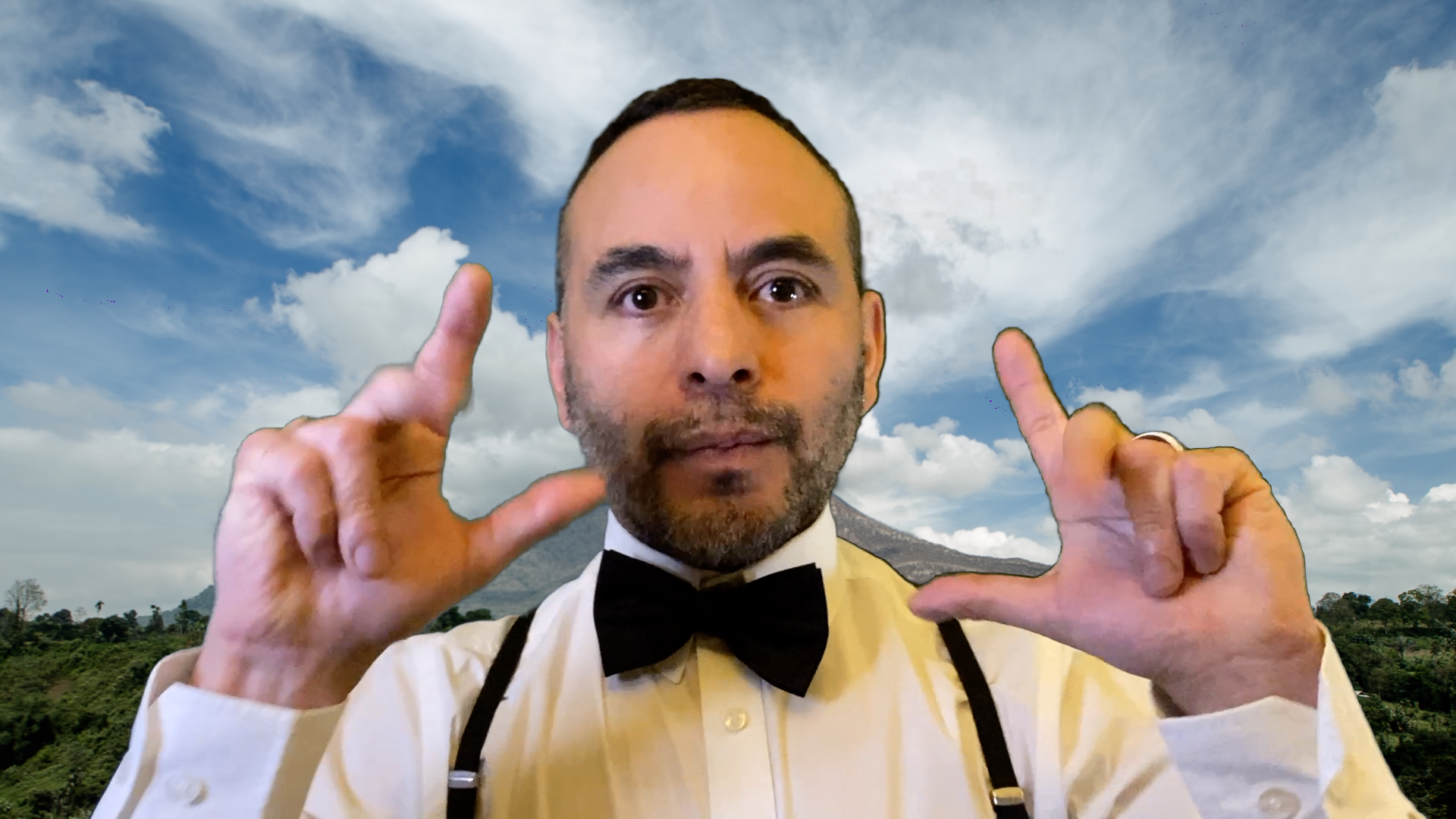 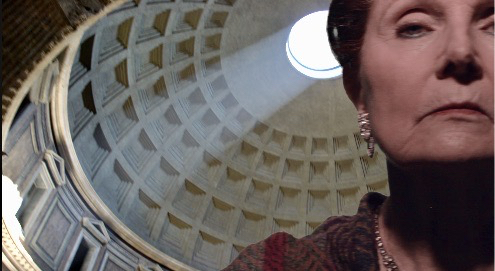 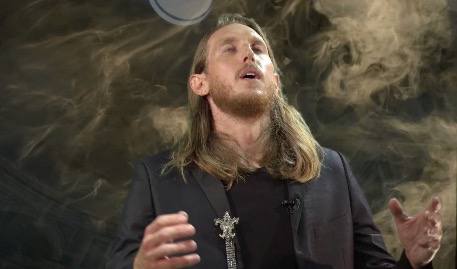 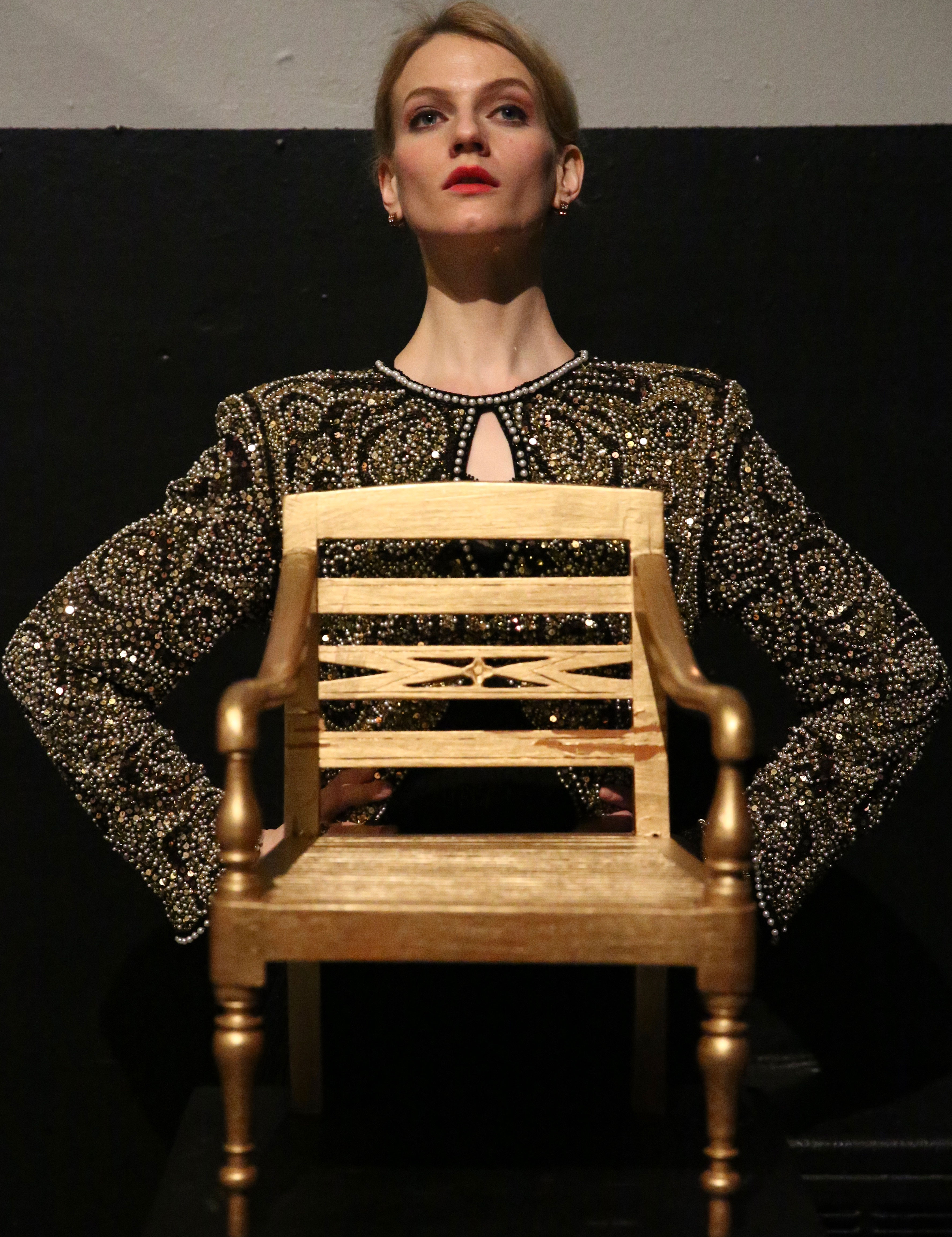