“Cezary Goes to War is an idiosyncratic piece bursting with originality and verve”
– Richard Beck, www.BroadwayBaby.com

Thursday to Saturday at 7PM; Sunday at 3PM

This musically-driven queer fantasia on masculinity and war lays bare the xenophobic heart of modern-day patriotism. With archaic military text, songs from the father of Polish opera, and absurd physical performances, Cezary Goes to War subverts gender norms and exposes the fragility of the patriarchy.

Cezary Tomaszewski, a rising star of the Eastern European avant-garde, directs for Komuna//Warszawa, one of the most vital independent theaters in Poland.

“In short, Cezary is a treat…funny yet poignant and smart in its layering of style and content.”
– Donald Hutera The Times, www.thetimes.co.uk 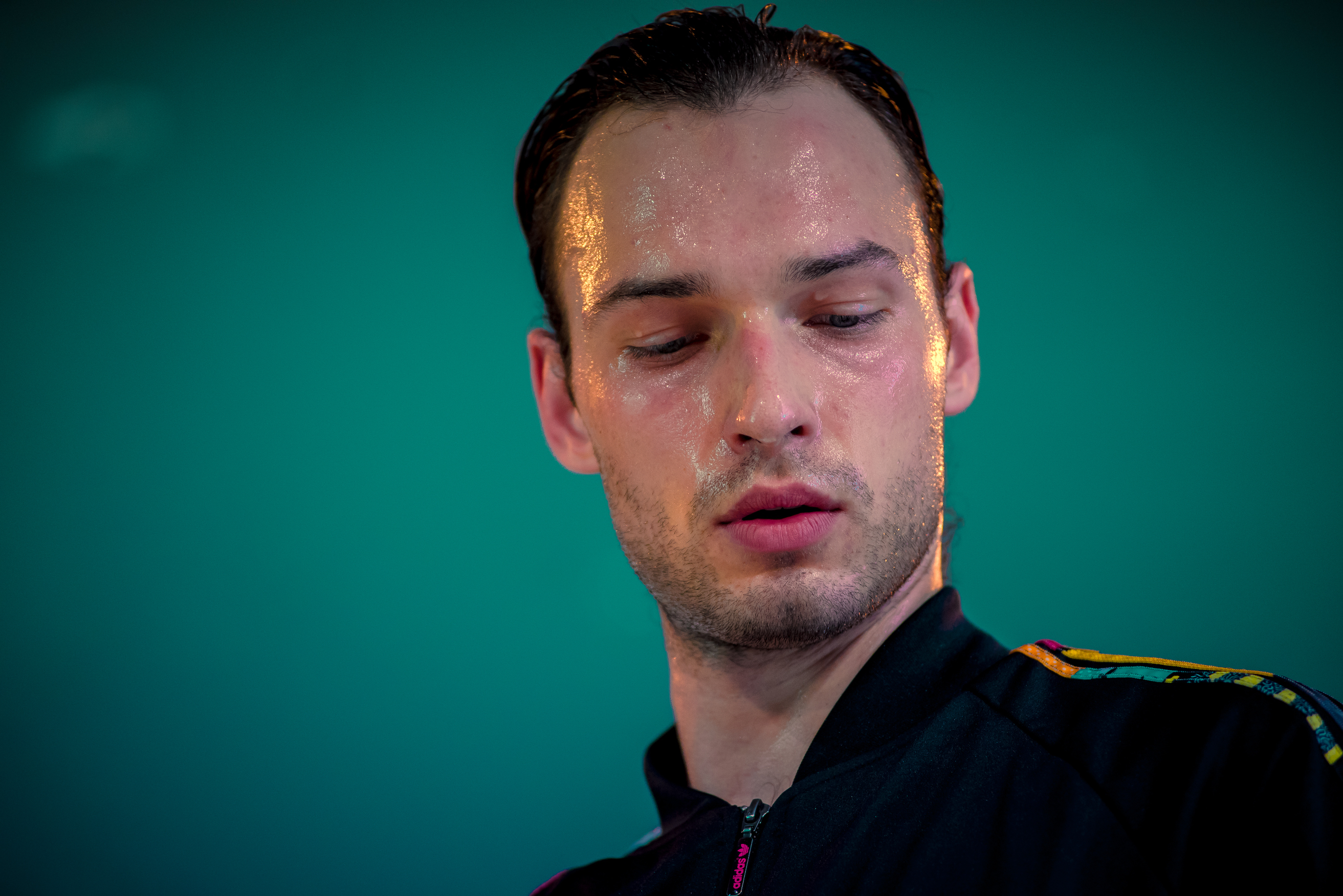 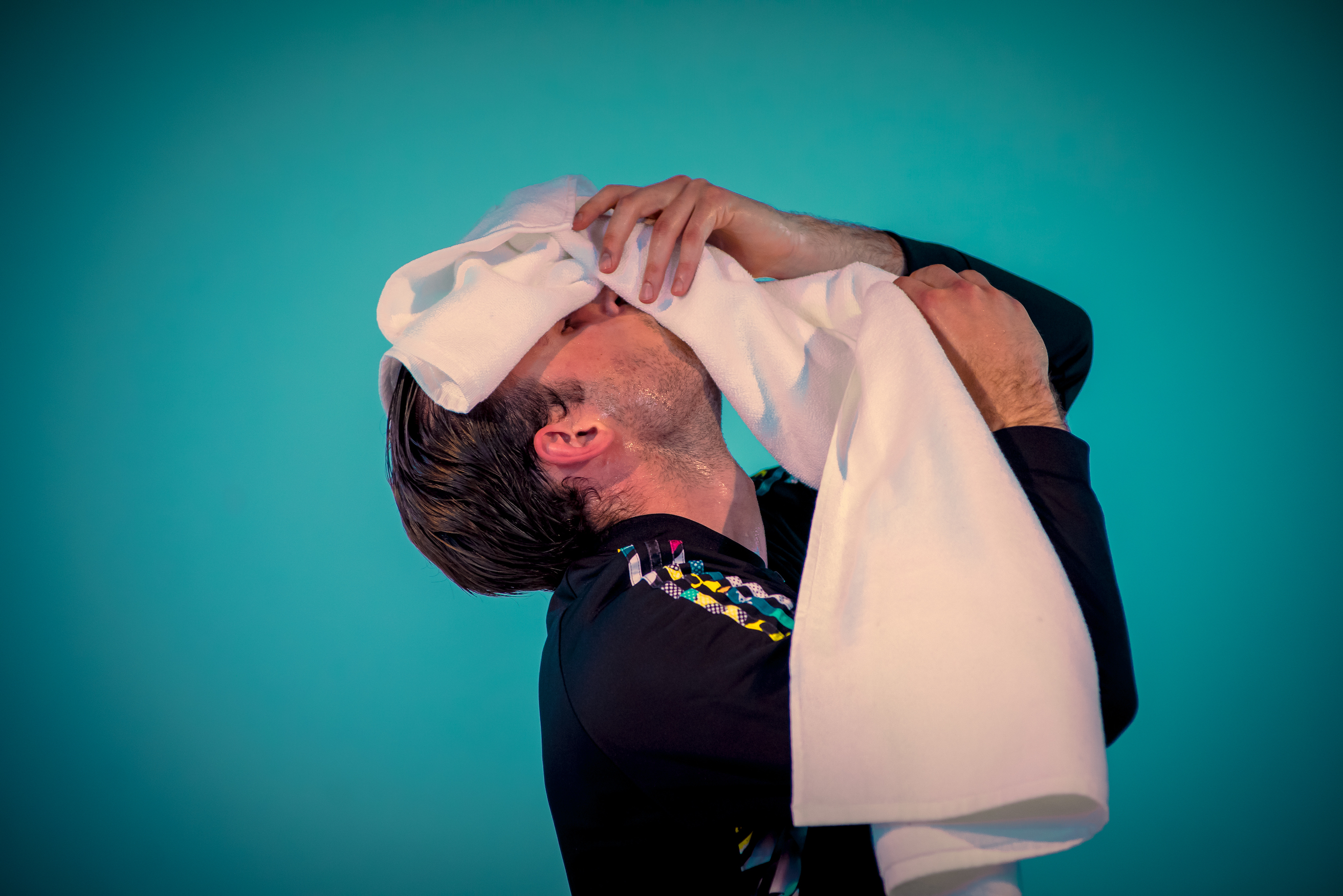 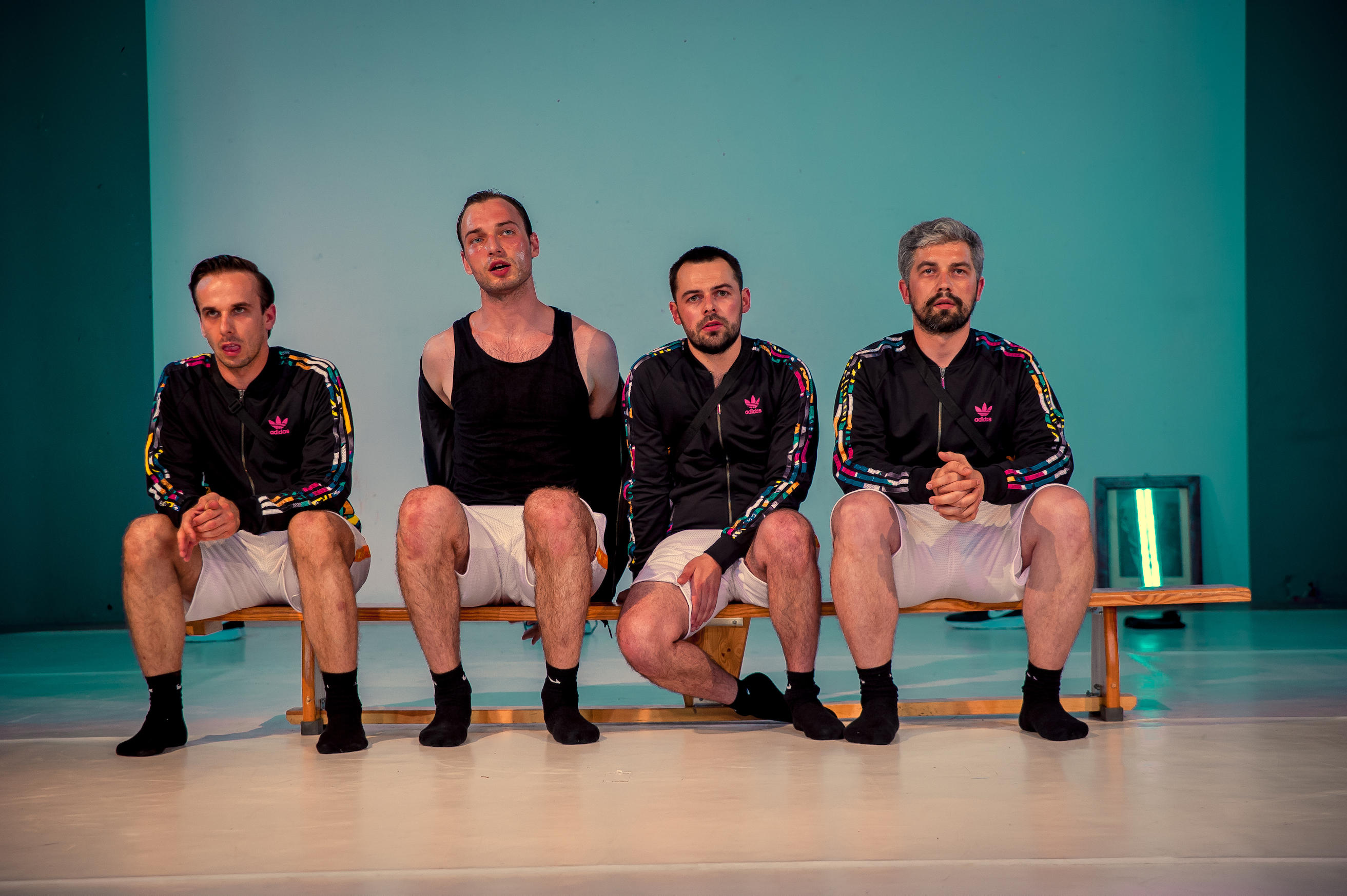 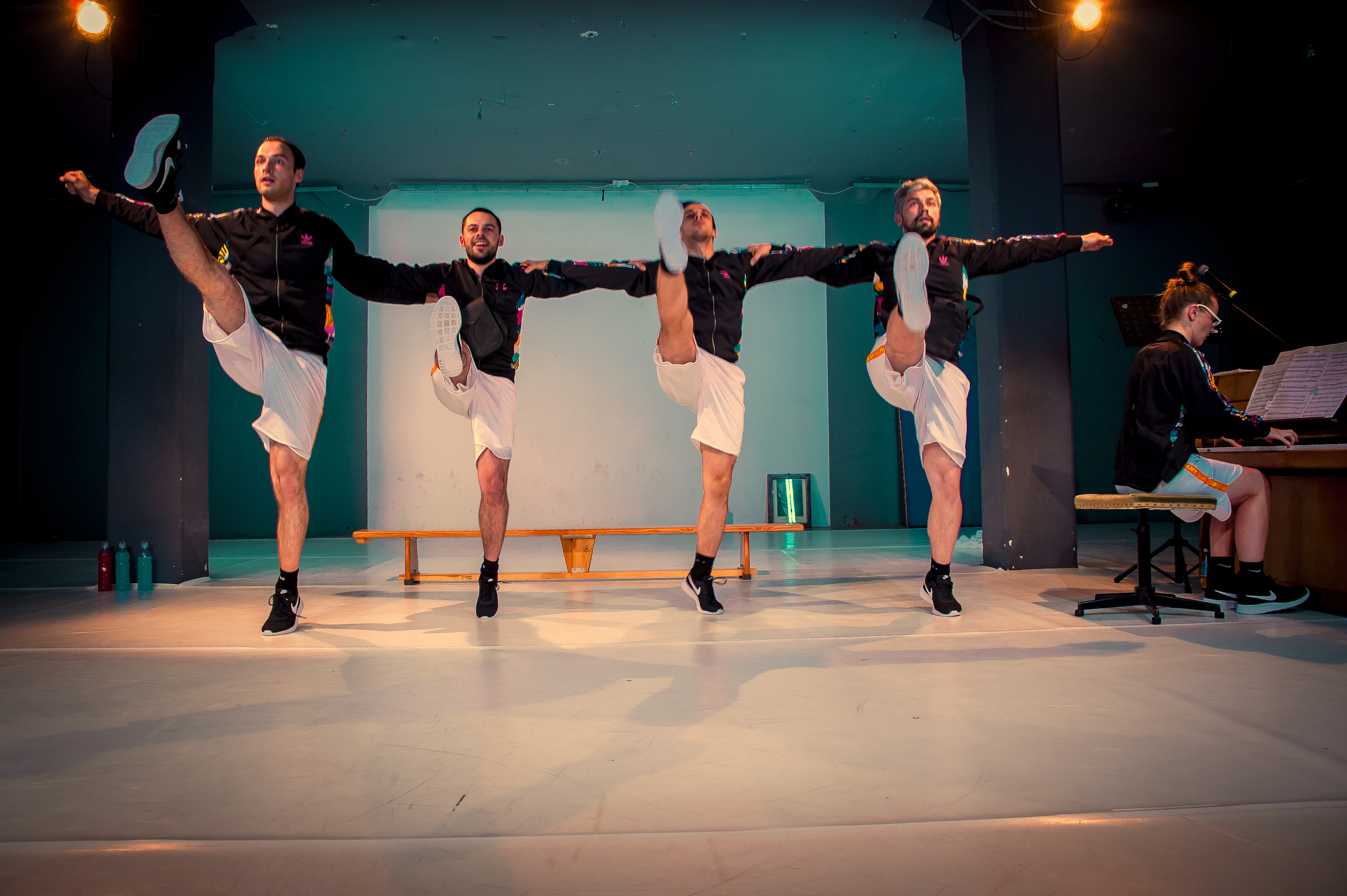 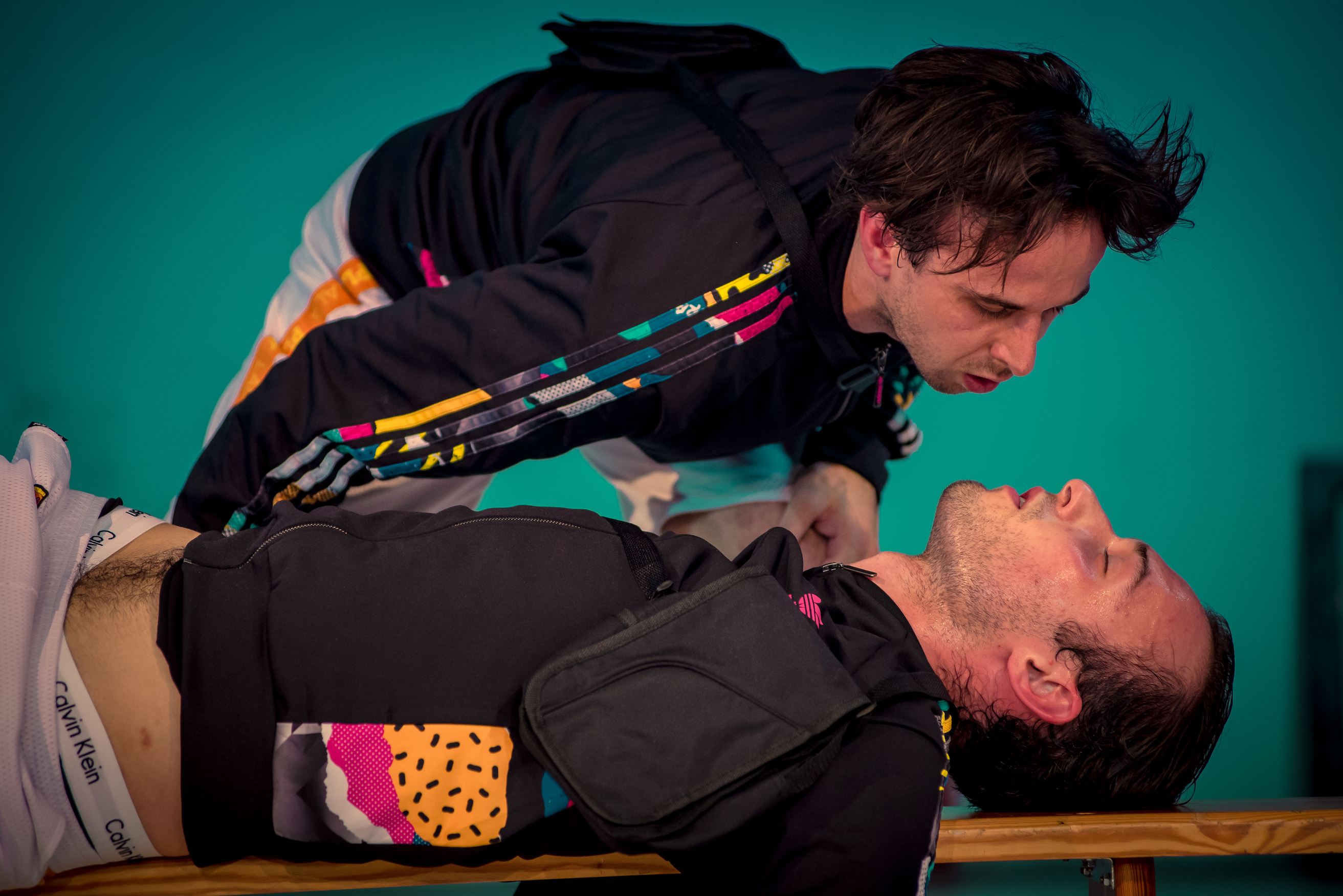 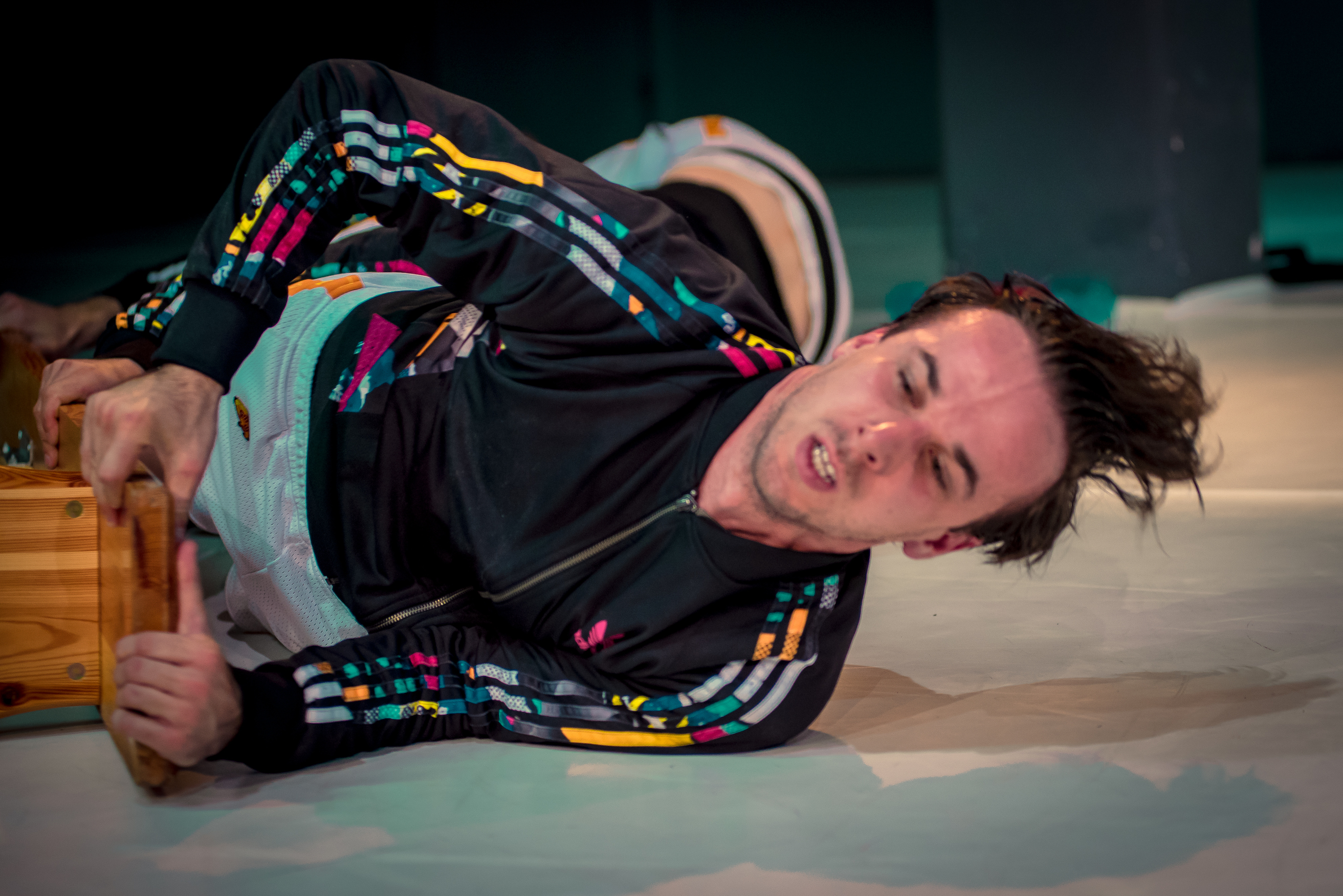 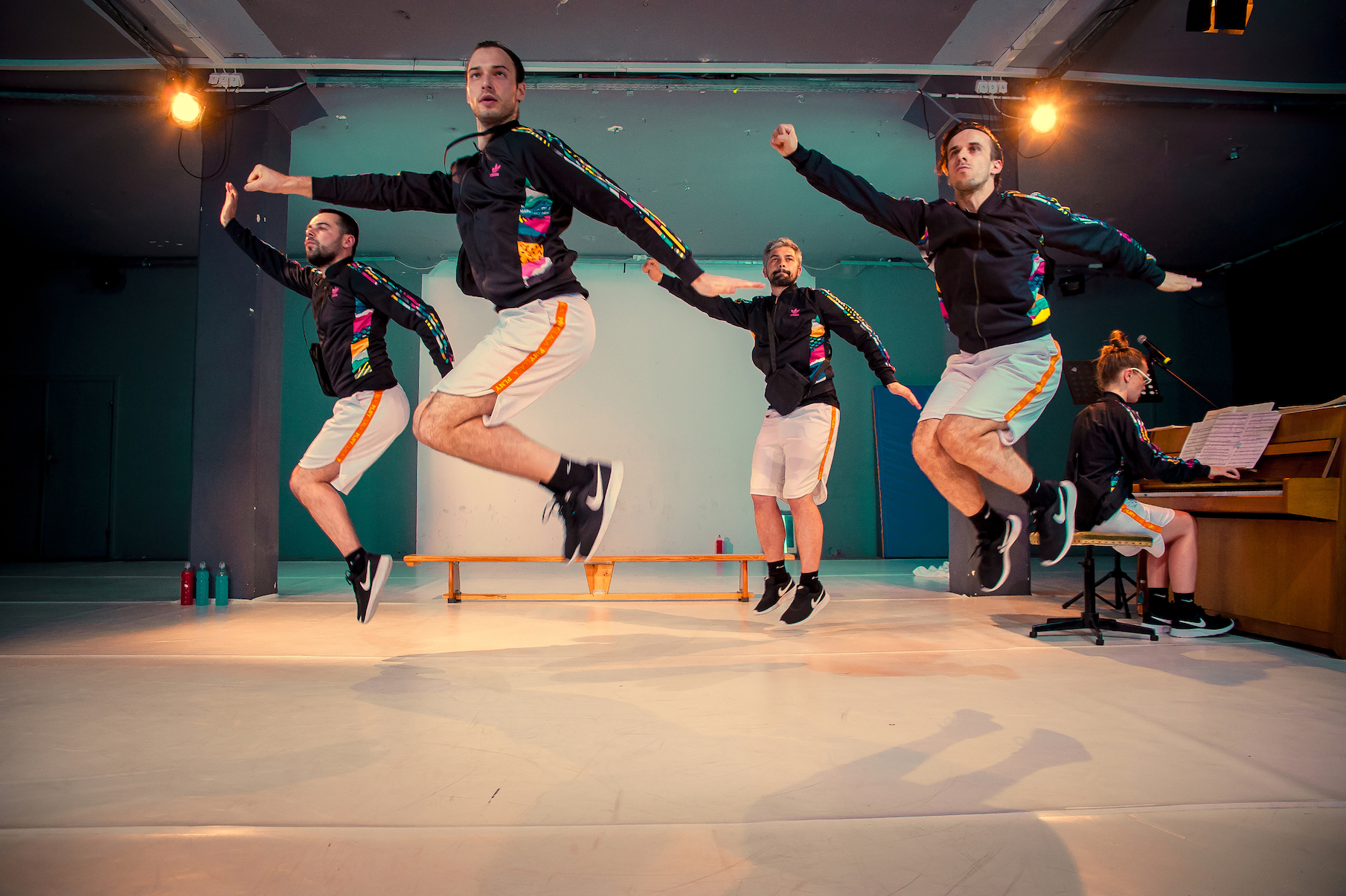 Cezary Tomaszewski, born in Warsaw in 1976, choreographer, director, and performer. He directs both theatre and opera, enjoys experimenting with classic texts and takes a keen interest in the banality of art. He studied theater at the Theatre Academy in Warsaw and choreography at Brucknerkonservatorium Linz in Austria. He directed Franz Lehar’s The Merry Widow in 2009 in Vienna,   which earned critics’ picks in the magazines  „Theater Heute” and „Falter” for Best Young Director and the Best Off Production in 2009 in Vienna. Two of his early projects, Last Temptation of Saint Bernardette and Dance Tetralogy, were presented at theatres in Austria and Switzerland.He also directed musical productions by Capella Cracoviensis: the stage production of Monteverdi’s madrigals Baroque feast in a milk bar in Kraków, and operas: Gluck’s Orpheus and Eurydice, Handel’s Amadigi di Gaula and Moniuszko’s Halka among others. In Polish dramatical theatres he directed Wyspiański’s Wedding Based on Wedding. In 2017 Tomaszewski directed Had It Not Been For Smoking, Pina Would Have Been Alive at Jerzy Szaniawski Drama Theatre in Wałbrzych and Cezary Goes to War at Komuna Warszawa. Find out more at https://culture.pl/en/artist/cezary-tomaszewski and http://cezarytomaszewski.com/

Komuna Warszawa  is one of the most important avant-garde independent theaters in Poland. They experiment at the borders of performing arts, video installation and music explores key issues of the contemporary world, ceaselessly seeking new forms and means of expression. Since 2007 Komuna has been an important venue for theatre performances, as well as performance art pieces, lectures, film and video-art screenings, concerts and discussions. Komuna Warszawa has taken part in some of the most prestigious festivals in Poland and the world, performing at such venues as La MaMa in New York City, HAU in Berlin or 104Centquatre in Paris. Komuna Warszawa is also a production house where different art worlds meet. Find more at www.komuna.warszawa.pl/_mainen/