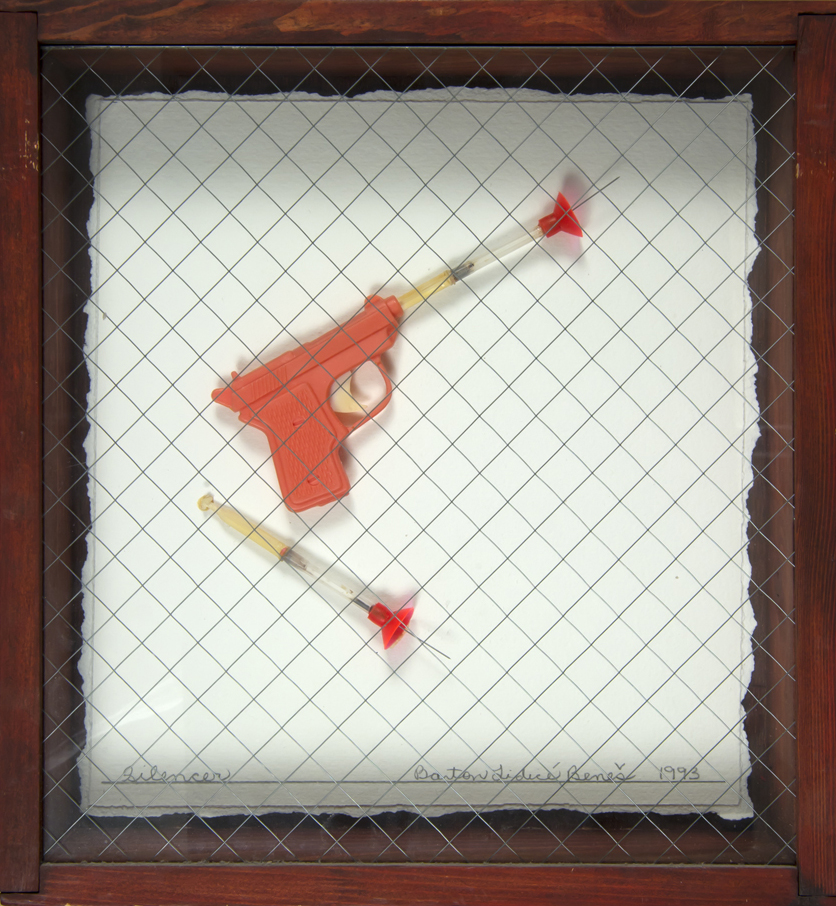 In the last ten years, HIV-specific criminal statutes have been used in over 300 prosecutions in the United States, resulting in prison sentences of up to thirty years. The nature of these laws varies from state to state, but the majority criminalize the act of HIV non-disclosure, placing people living with HIV at risk of prosecution and incarceration for consensual sexual activity if they don’t notify their partner of their HIV status, regardless of condom use, viral load, or the actual risk of transmission. This practice has received little attention despite renewed interest in the histories and legacies of AIDS activism.

Cell Count brings together artists who grapple with the discursive and material histories that underpin HIV criminalization in order to unpack and re-configure the metaphors and assumptions that enable the punishment and incarceration of people living with HIV. Seeking to place HIV criminalization in a broader context, Cell Count suggests that these laws are not unique to the AIDS epidemic but instead echo a long history of medically sanctioned violence and incarceration in the United States. Drawing together 19th century experiments on enslaved women, the medicalization of homosexuality, and the Tuskegee Syphilis Study with the emergence of HIV-specific criminal statutes, Cell Count asks us to consider how medicine has been complicit with systems of surveillance and incarceration.

Visual AIDS utilizes art to fight AIDS by provoking dialogue, supporting HIV+ artists, and preserving a legacy, because AIDS is not over. http://visualaids.org/