“Supper, People on the Move is about mobility and decisions moving you: an action starts with a clear intention and it is carried away by a tide of impulses.”

Saturday at 8pm; Sunday at 7pm

From choreographer Silvana Cardell, a new dance performance inspired by themes of migration, Supper, People on the Move explores the complex experience of dislocation. The dance is an examination of the human experience of all people on the move, looking for new horizons. Physical bodies moving between physical places define migration, and the immigrant journey is at the heart of humanity’s ability to survive. From this rich and fertile history Cardell creates evocative forms of movement—abstract, personal, universal—performed with unrelenting physicality and striking moments of beauty.

Come early before the performances to see Portraits of People on the Move, a photography installation, curated by artist Jennifer Baker, chronicles the stories of immigrants who came to the United States from all around the world. 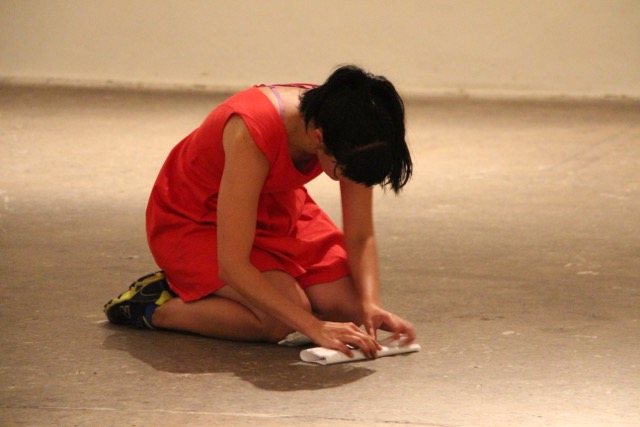 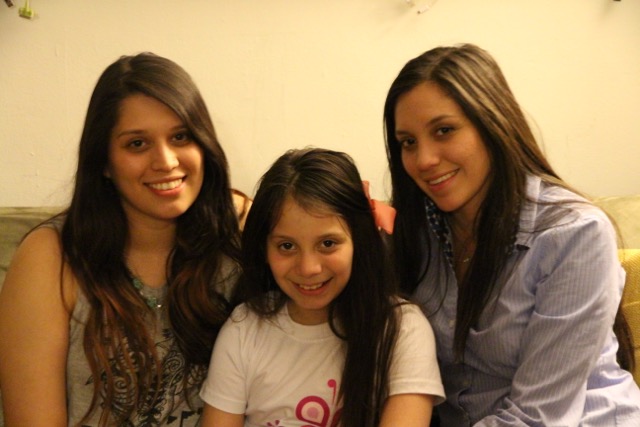 Silvana Cardell is an award winning choreographer, dancer and educator. Currently she directs both Cardell Dance Theater and is the director of the dance program at Georgian Court University. Prior to joining GCU, she served on the faculty at the School of Dance at the University of the Arts in Philadelphia. Ms. Cardell holds a B.F.A. in Dance from University of the Arts and an M.F.A. in Choreography from Temple University, both in Philadelphia. Perform as a contemporary ballet dancer with Adriana Coll Dance Company (1983-1986) in Buenos Aires, Argentina. Cardell served as the director of Armar Danza Teatro (1992-1996) in Buenos Aires. For the next several years she directed S. Cardell Danza and EDA Escuela de Danza del Abasto, sponsored by Secretaria de Cultura de la Nacion. Cardell received the most prestigious choreography award in Latin America from Fundacion Antorchas. In addition to being a founding member of CoCoA-Datei, a nonprofit organization devoted to developing dance in Argentina, she also directed her own dance company and dance school. She and her husband, architect Pablo Meninato, created the Sala Ana Itelman, a performance space that showcased mainstream and avant-grade national and international artists, sponsored by Instituto Nacional del Teatro and Secretaria de Cultura de la Nacion. She later became a dancer, choreographer, and artistic co-director at Group Motion Dance Company (2005-2007) in Philadelphia. She began Cardell Dance Theater in 2002 in Philadelphia.