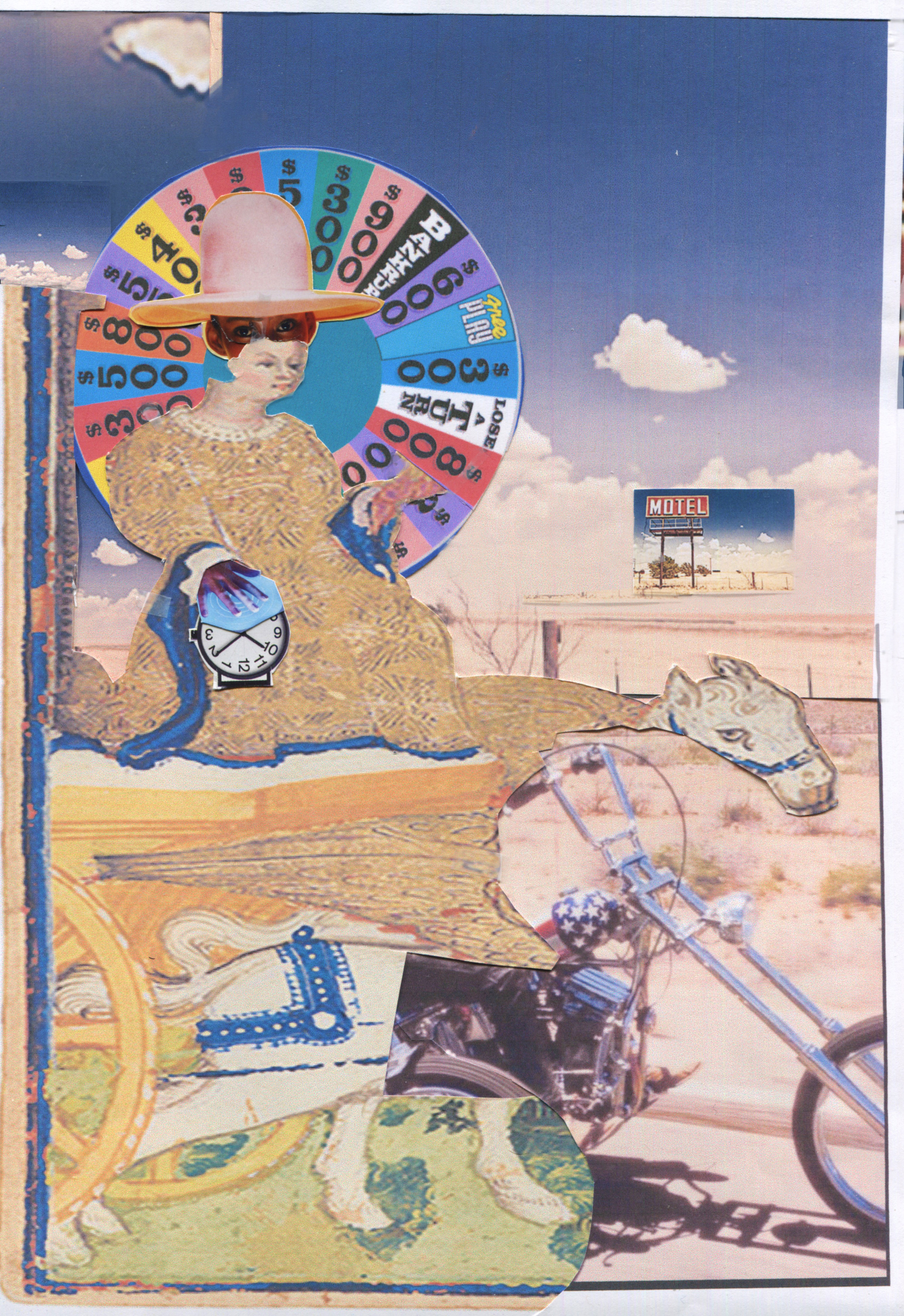 New Stage Theatre Company presents a work-in-progress showing of the early development of its original production, Melody of Things.  In a Route 66-style motel a group of travelers gather at nightfall, each fleeing a troubling past, each on a quest. Their intertwining stories unfold across territories of the real, the imaginary, and the magical. Inspired by Italo Calvino's Crossed Destinies series, the project is concerned with subterranean longings and fears—the complex, ancient currents that exist beyond human language, with language always reaching. A series of monologues give voice to the travelers' memories, struggles, and dreams, their words sometimes revealing and sometimes concealing. Through these monologues, improv exercises, and explorations of movement, the presentation creates an intricate picture of characters coming to terms with their fractured existence, feeling their way toward moments of connection.

This program is supported, in part, by public funds from the New York City Department of Cultural Affairs in partnership with the City Council and the Café Royal Foundation. 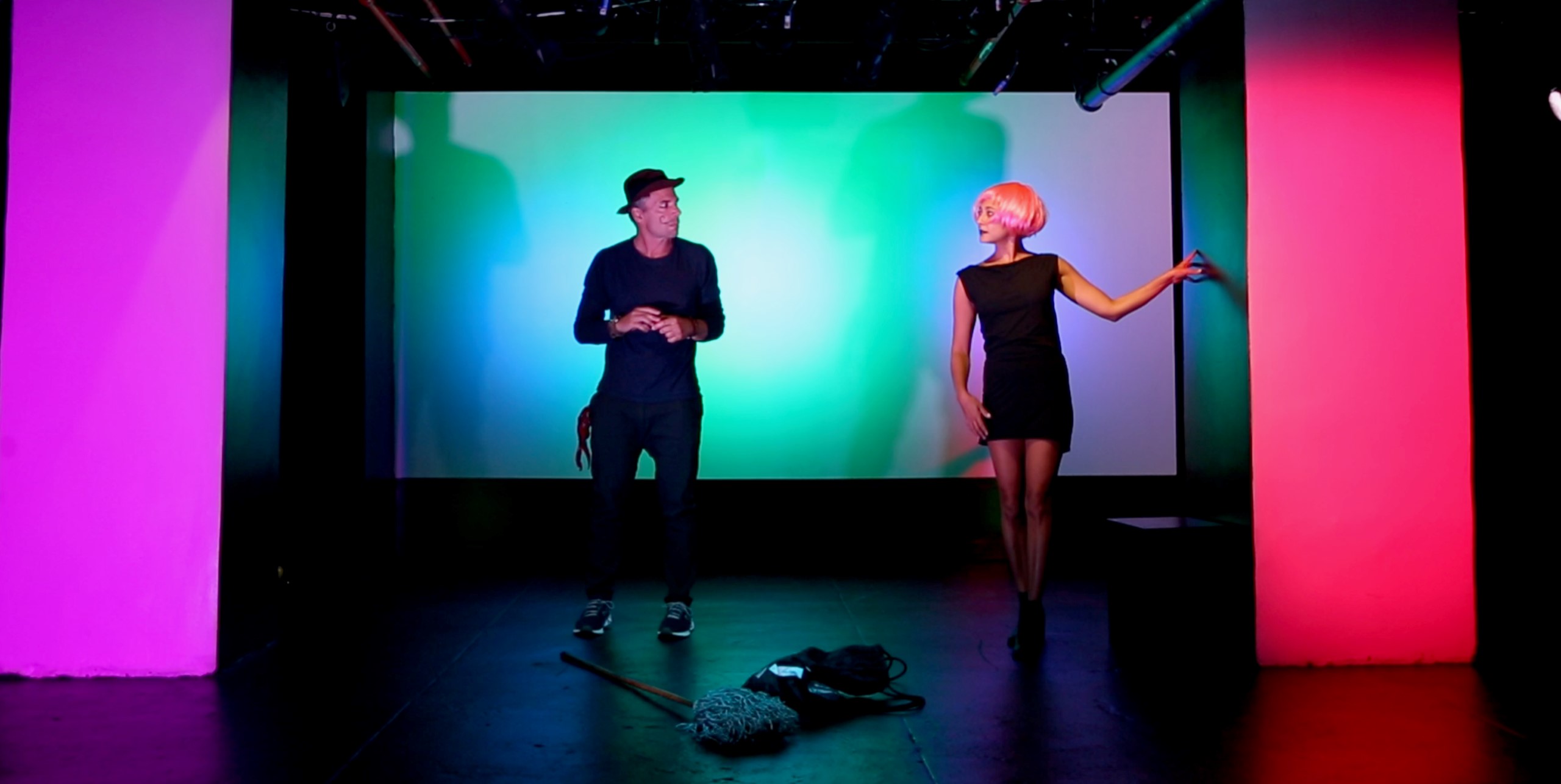 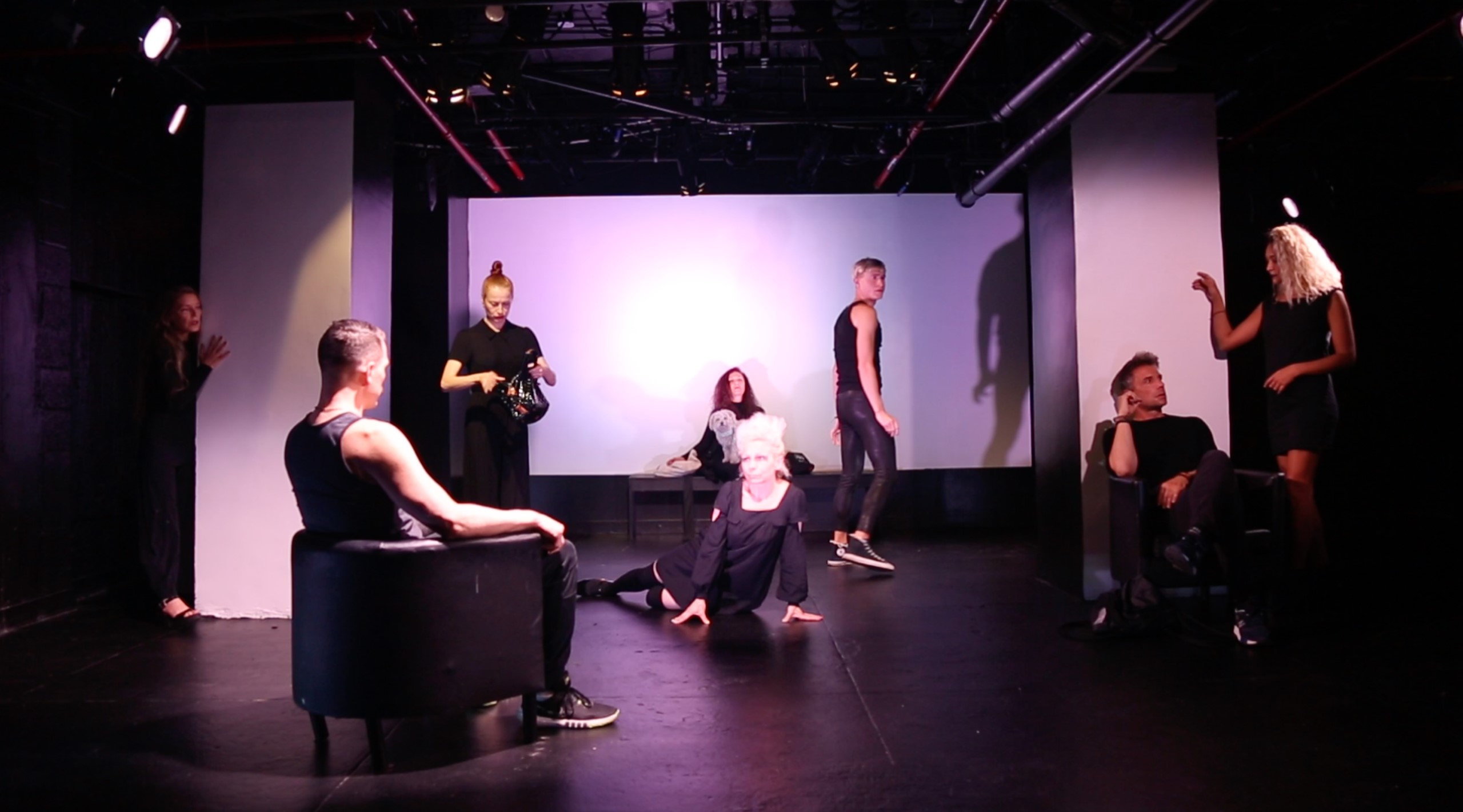 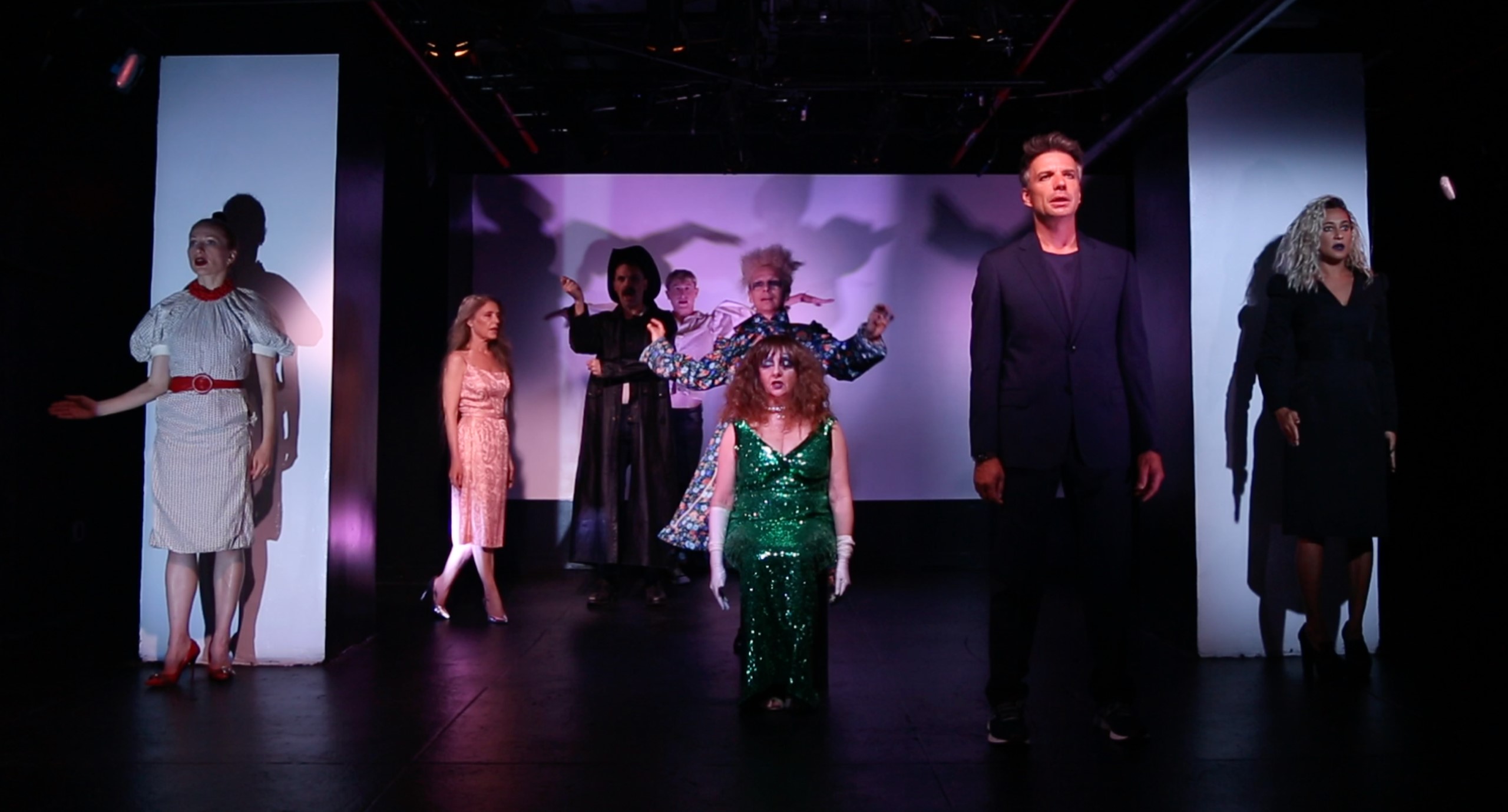 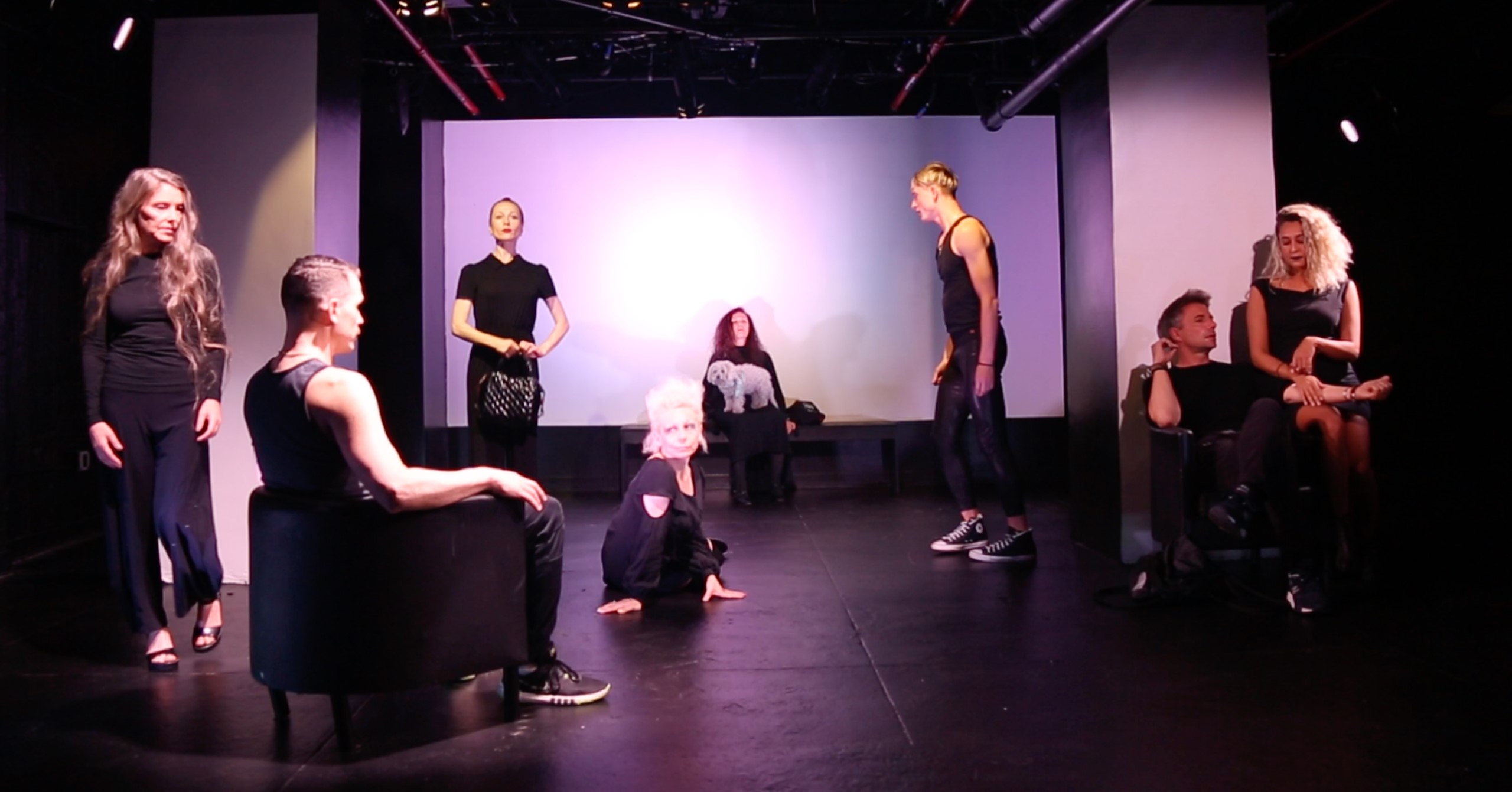 Additional text: Excerpt from What Elsas Knew in a Peril by Brandon Olson developed under the
auspices of New Stage Theatre Company’s New Stage|New Works program in 2018.
‍