Beyond Borders Workshop: Boundaries of Freedom 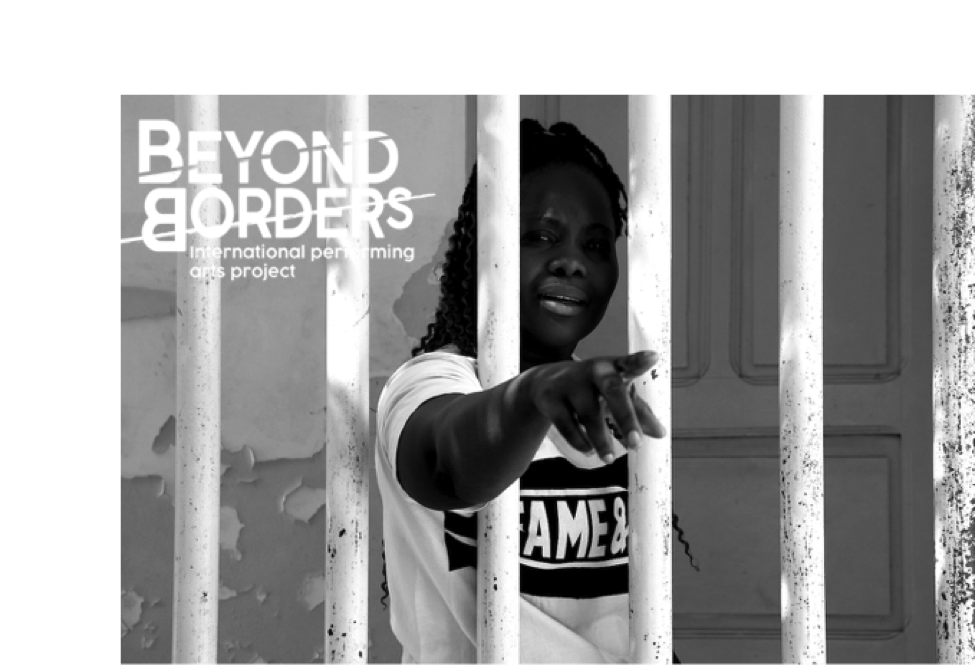 The workshop sessions at La MaMa are cultural exchange and co-creation with residency of the International Project: Beyond Borders, under the direction of renowned Italian theatre company Instabili Vaganti.

During these hands-on sessions, participants will share an artistic reflection on the concept of “Border,” broadly understood (geographical, political, social, gender, interpersonal…), with the common aim of developing new strategies to overcome “borders” through processes of artistic creation on a global level.

The work will focus on theatre and performing arts as active tools of social intervention and, at the same time, as means of expression of the performer’s creative freedom. During the sessions, the participants will be invited to inhabit the “theatrical space” and explore its metaphysical/political dimension.

What you'll get from the work session as a participant

-Work on physical and vocal training

-Reflect on the perception of spatial dynamics and time-rhythm

-Possibility to be selected for an international artistic residency in Italy at L'Arboreto Teatro Dimora (Rimini) and to take part in the final performance at Festival Teatro nel Bicchiere (Tuscany) from July 22 to August 8 with free accommodation and meals.

Beyond Borders is an international project of artistic sharing born during thefirst period of Lockdown, which includes moments of exchange and co creationboth live and on line, in order to keep active and alive the interculturaldialogue between international artists.‍

With the support of the Italian Cultural Institute - New York

This project would not be possible without the partnership of ATER Fondazione - Modena.