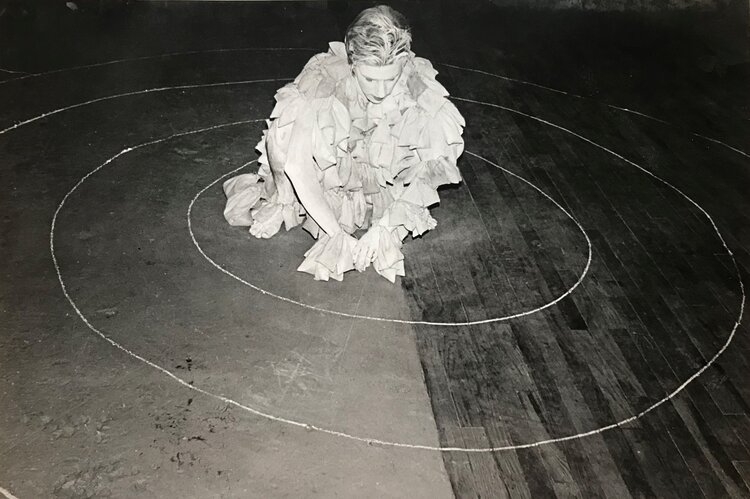 Thursday – Sunday from 1pm to 7pm

Passages: Rites and Rituals is the first exhibition of Betsy Damon’s radical outdoor performance practice (1976-86). It will feature the documentation of eight public performances, as well as Body Masks—erotic photographs from a 1976 private performative session, which have never been presented publicly.

Activism and community-building have been central to Damon’s feminist practice since the 1970s. A leader among lesbian activists in New York, she co-edited the third issue of Heresies, Lesbian Art and Artists (1977), and participated in the first lesbian art show in the U.S. (1978), curated by Harmony Hammond at 112 Greene Street, and The Great American Lesbian Art Show at the Woman's Building in Los Angeles (1980). Her early performances addressed the erasure of women’s narratives from history (Blind Beggarwoman, 1979-80, alluding to Homer), and gender-based violence (7,000 Old Year Woman, 1977-78; Rape Memory, 1978-79; What Do You Think About Knives?, 1980-81). Their non-conformist courage consists not just in their subjects but—strikingly—also taking them out to the streets of New York and other cities, often without an institutional umbrella. All of them placed woman’s agency in the center of the public space. Her performances as healing rituals soon grew to include concern for the environment (A Shrine for Everywoman, 1980-88 and Meditations with Stones for the Survival of the Planet, 1982-late 1980s), and she devoted her later practice to public space projects focused on preserving living water.

Today, Betsy Damon (American, b. 1940) is among the most relevant pioneer ecofeminist artists; her social practice attracting a growing interest globally. The exhibition will show how the distinctive vocabulary of Damon’s performance practice – performing outdoors in city streets, inviting audience and other artists’ collaboration, employing archetypes and elements of ritual, and her engagement with transnational feminism - informed the development of her later ecofeminist social practice.

All images are courtesy of the artist. 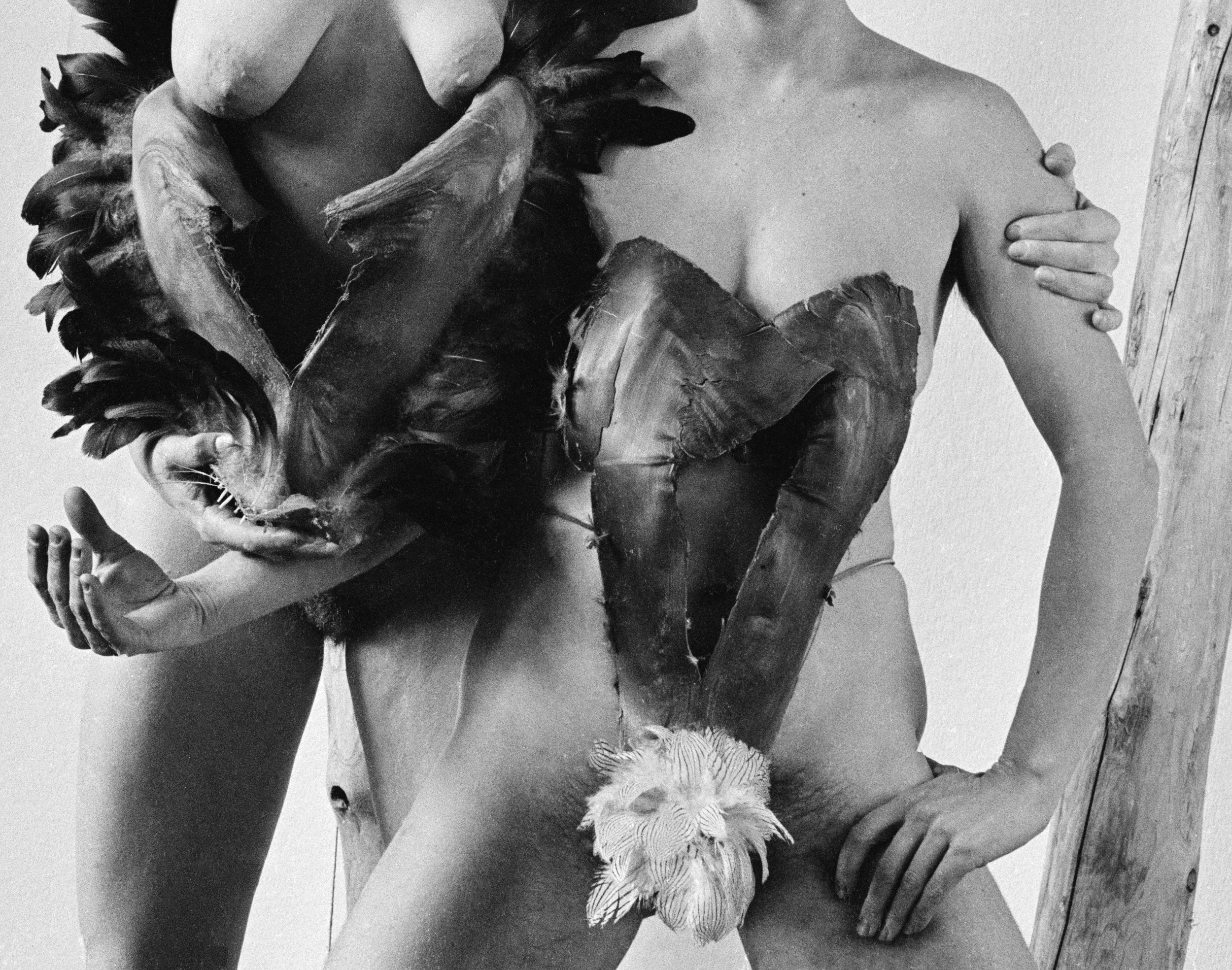 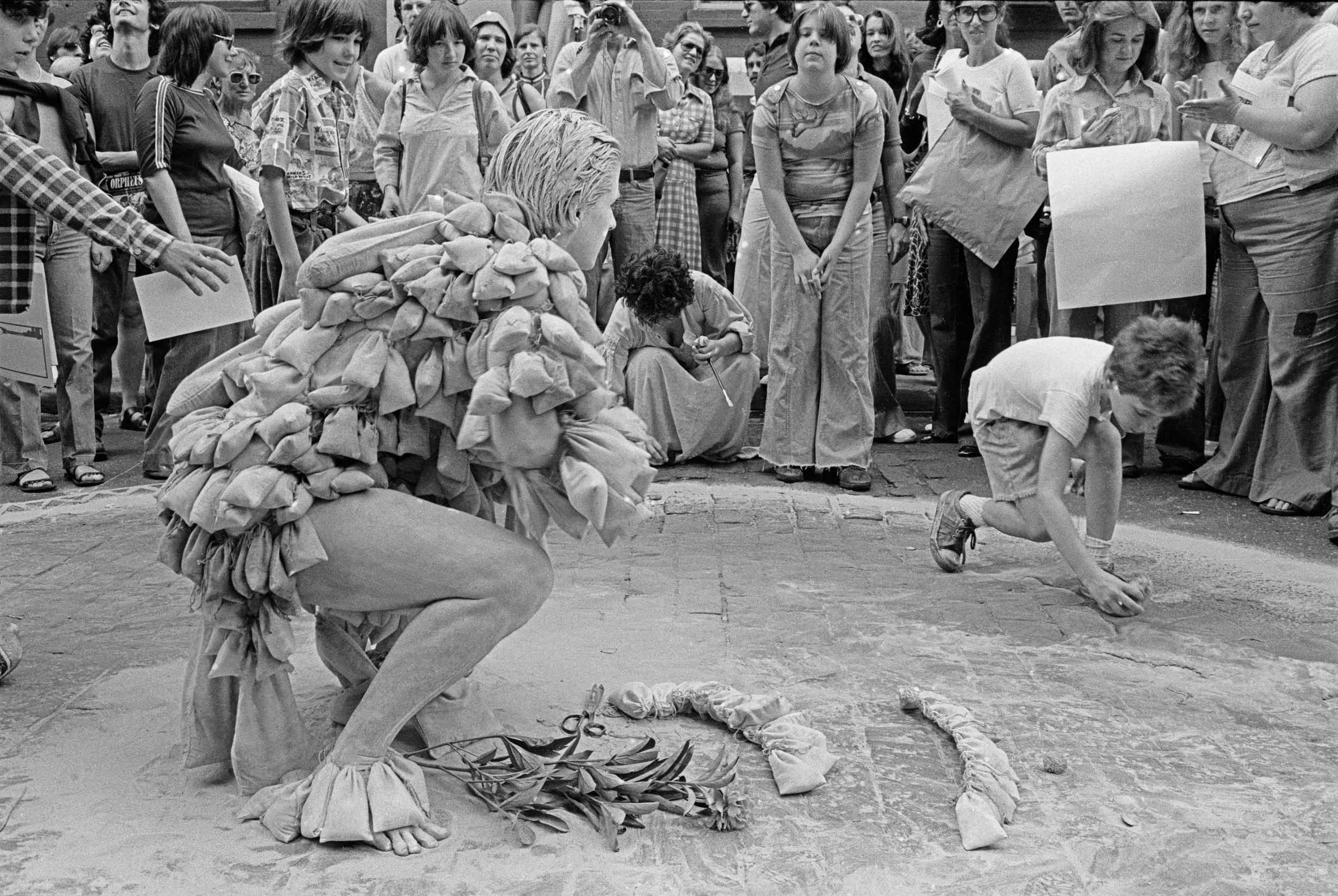 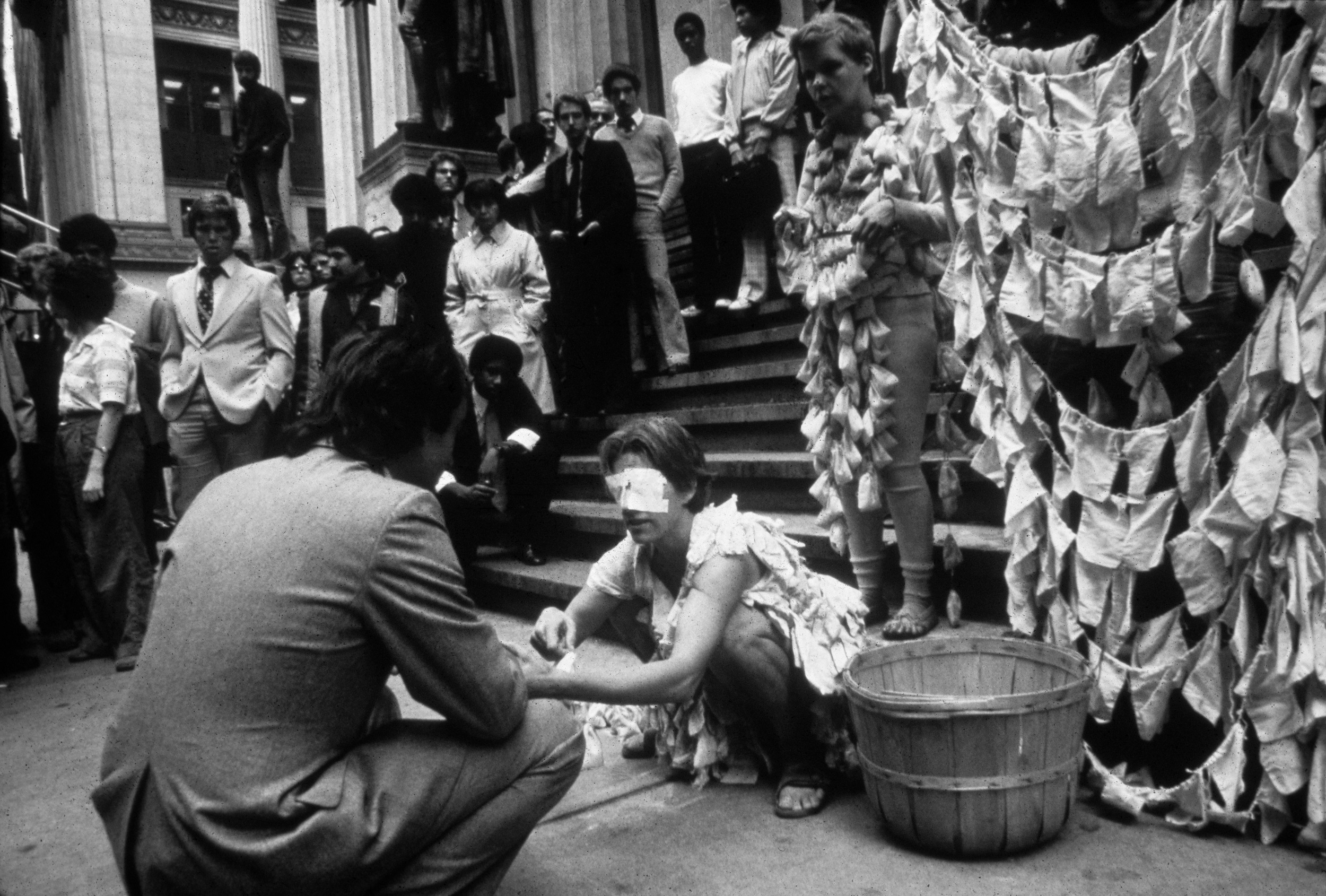 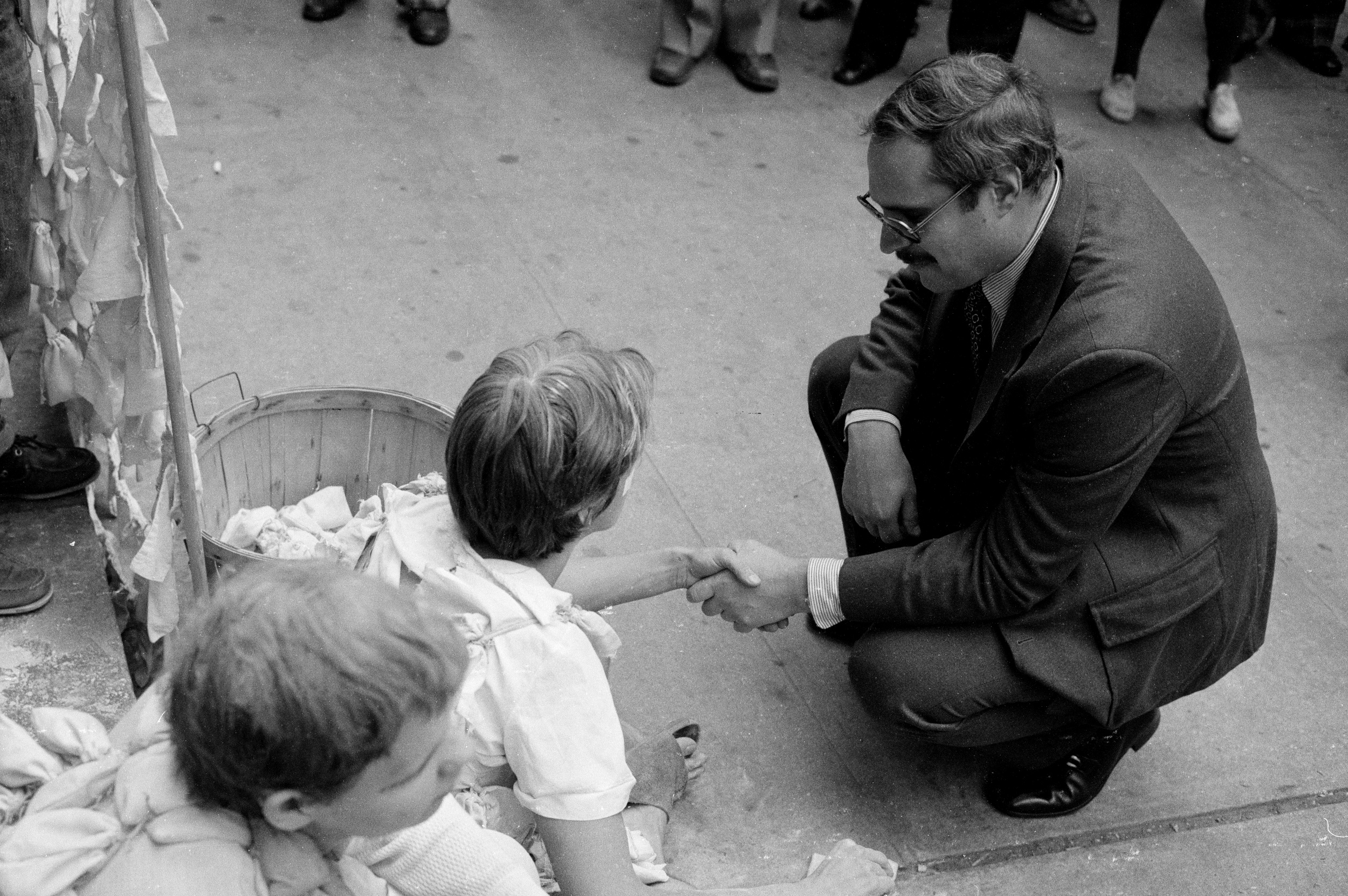 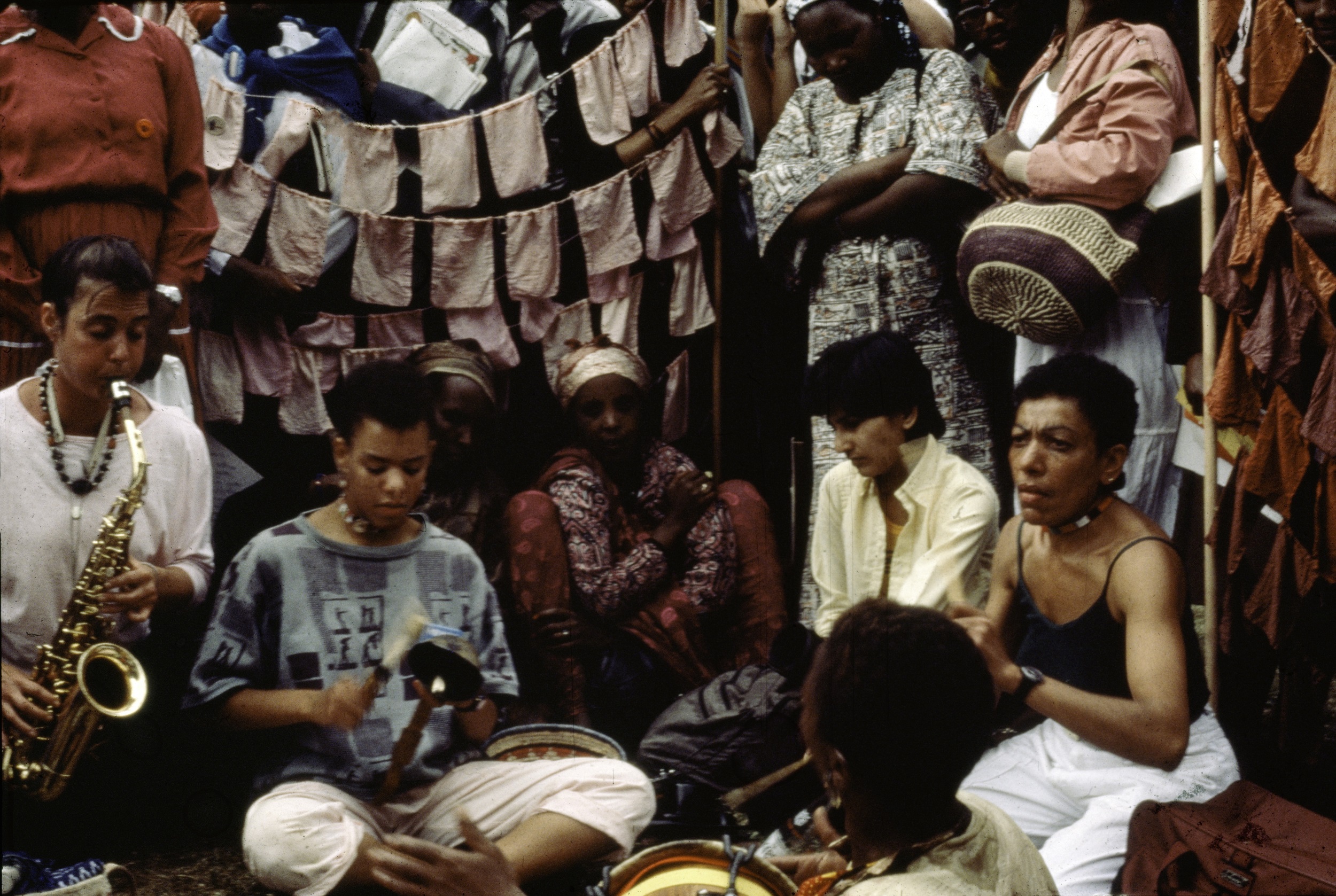 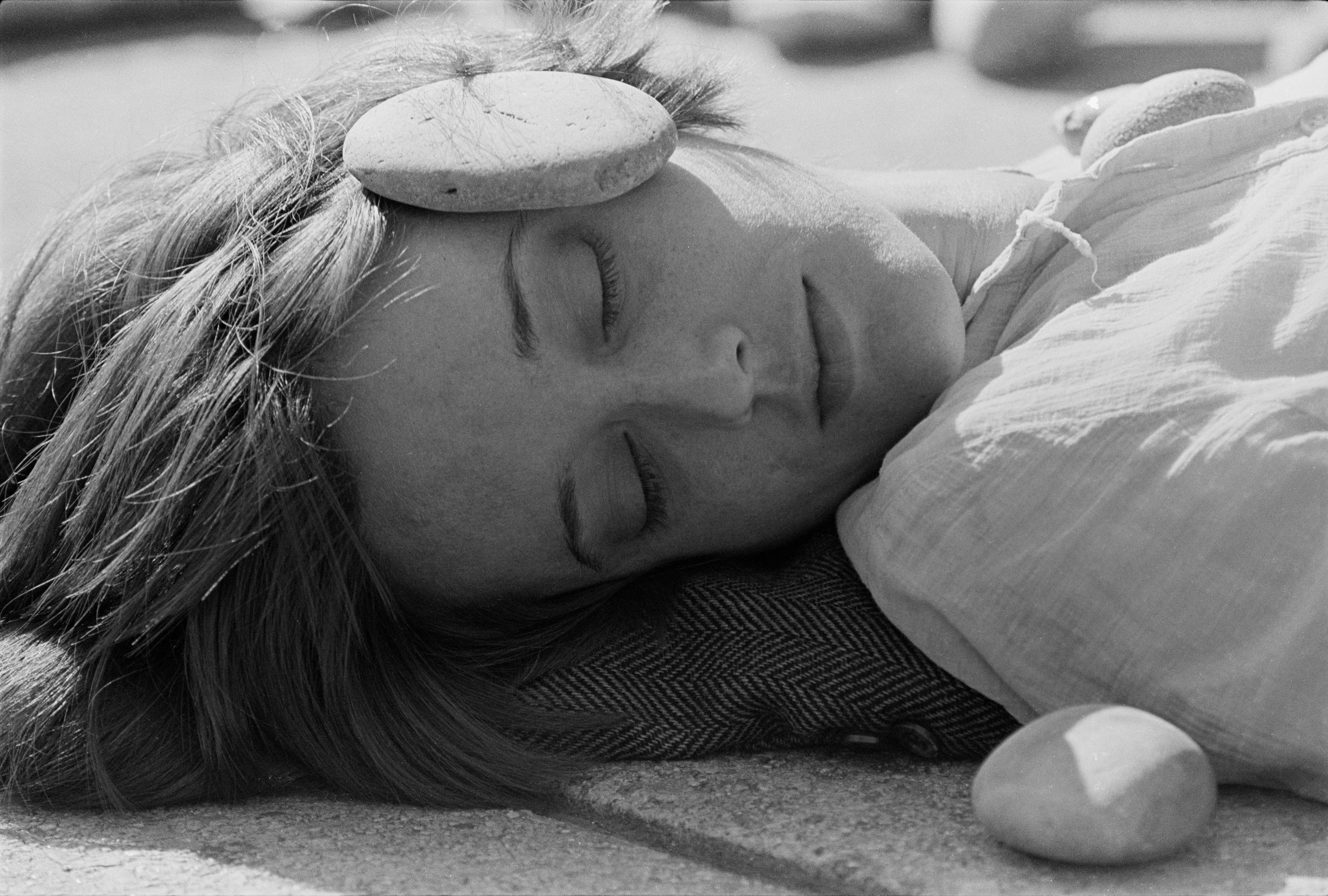 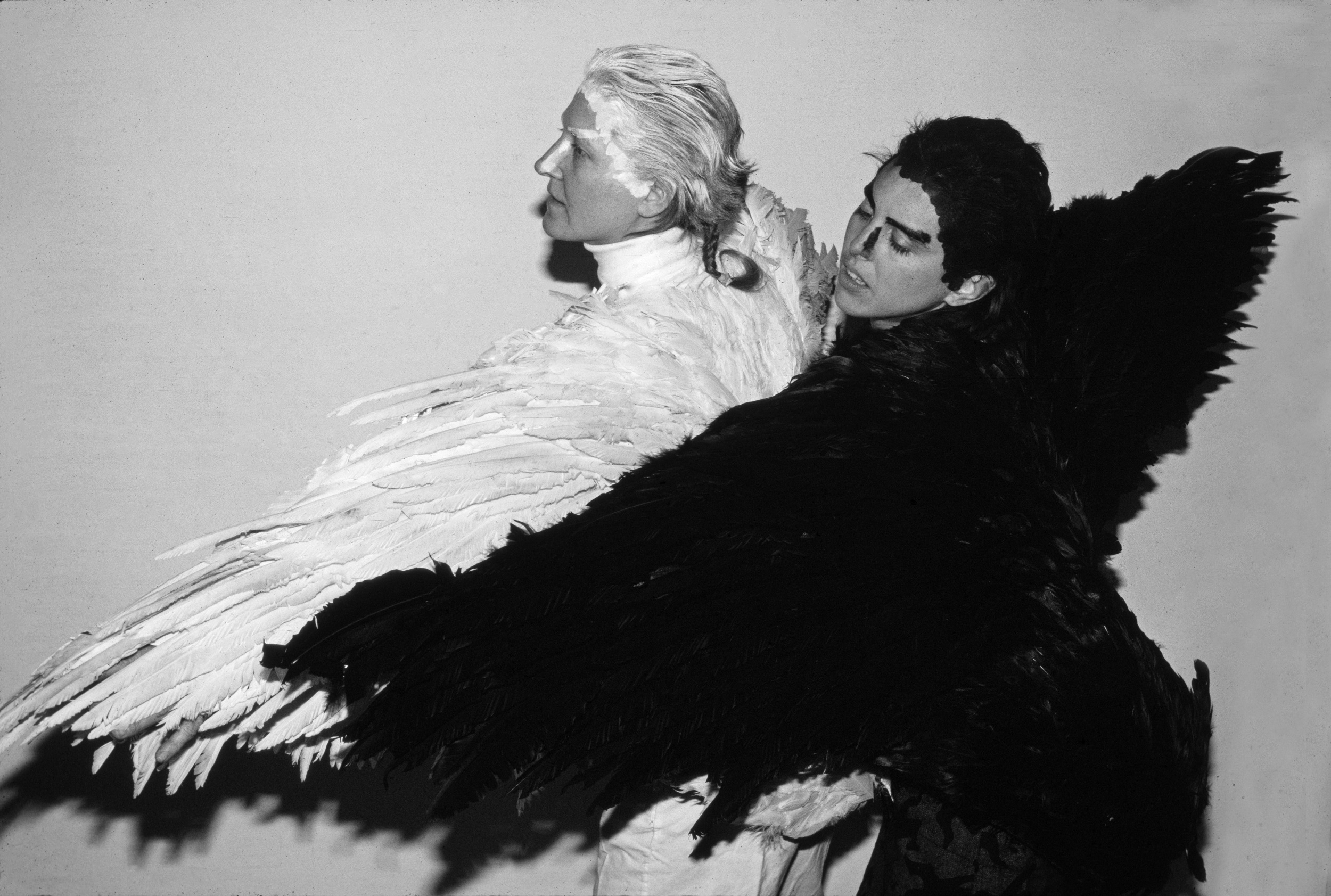 Generous funding for the exhibition is provided by an anonymous benefactor and the NYC City Artist Corps grant.
Special thanks to Jim and Mary Mattingly. The curator is grateful to Mia Yoo, Adriana Farmiga and Michael Boyd for keeping their hearts—and La MaMa's doors—open to experimental performance art.

Monika Fabijanska is an art historian and independent curator who specializes in women's and feminist art. Her 2020 exhibition ecofeminism(s) at Thomas Erben Gallery featured works by Betsy Damon, Lynn Hershman Leeson, Mary Mattingly, Ana Mendieta, Cecilia Vicuña, et al. Critically acclaimed The Un-Heroic Act: Representations of Rape in Women's Contemporary Art in the U.S. at Shiva Gallery, John Jay College, CUNY (with catalog) was ranked the fifth best NYC art show in 2018 by Hyperallergic. Fabijanska originated the idea and provided curatorial consulting for The Museum of Modern Art acquisition and retrospective exhibition of Polish feminist sculptor Alina Szapocznikow (2012). Her writing on women’s art has appeared in The Brooklyn Rail, Women’s Art Journal, Degree Critical, etc. She has collaborated with La MaMa E.T.C. since 2000 on numerous projects, including a series of screenings and exhibition Tadeusz Kantor's Theatre of Death, which she curated in 2008.