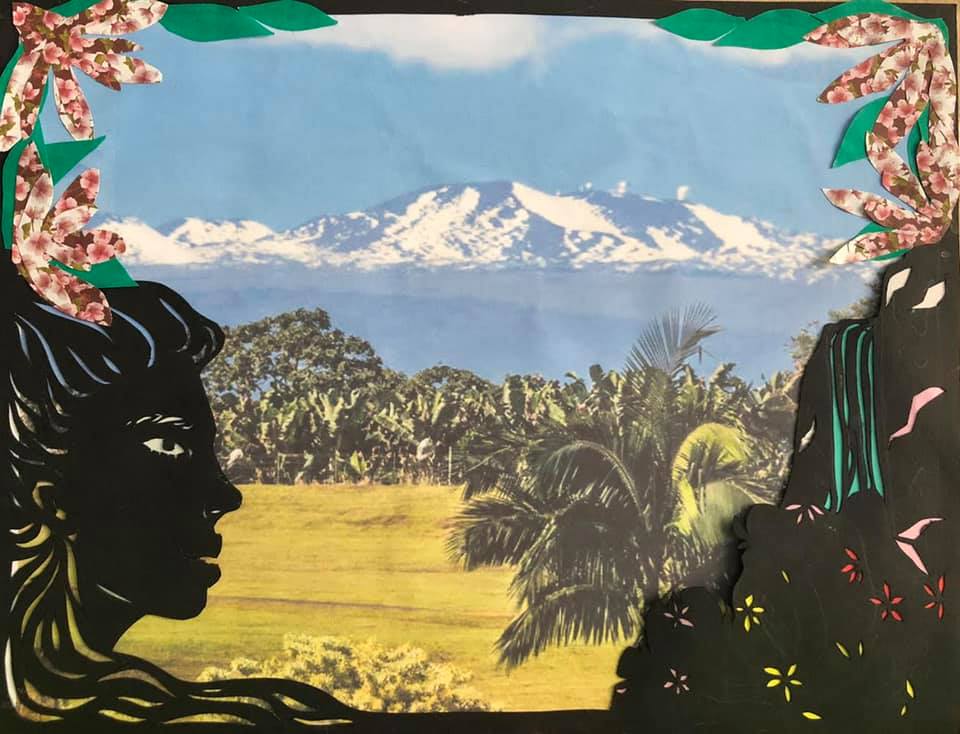 Come with us on an interactive story-telling and story-sharing journey with Miss Marina. We will learn a hula together, we will learn what we can do to protect our world together, and we will explore how you can come up with your own hand gestures to make your story dance.

“Timed for after school viewing!”

Special thanks to The Jim Henson Foundation for supporting our online puppetry programming.

Marina Celander is a theatre artist, singer, dancer, living in NYC. She received the Pan Asian Repertory Theatre’s Red Socks Award for her contribution to Asian American threatre 2014; and was nominated for the Innovation In Performance Award for her solo show Mermaidʻs Howl at Stockholm Fringe Festival 2016. Mermaid’s Howl was also shown at LaMama ETCʻs Series of One Solo Festival 2018. Her solo show Shakespeare’s Sisters was shown at Dixon Place (2017) and Estrogenius Festival (2019). Marina has been a hula student for 20 years. She studied with kumu hula Vicky Holt Takamine in Hula Hālau Pua Aliʻi ʻIlima o Nuioka, kumu hula June Tanoue of Hula Hālau i ka Pono, and hula instructors Michelle Nalei Akina, Janu Cassidy and Keo Mailani Woolford. She teaches creative dance, hula, and other forms of art making to students in the New York City public schools.