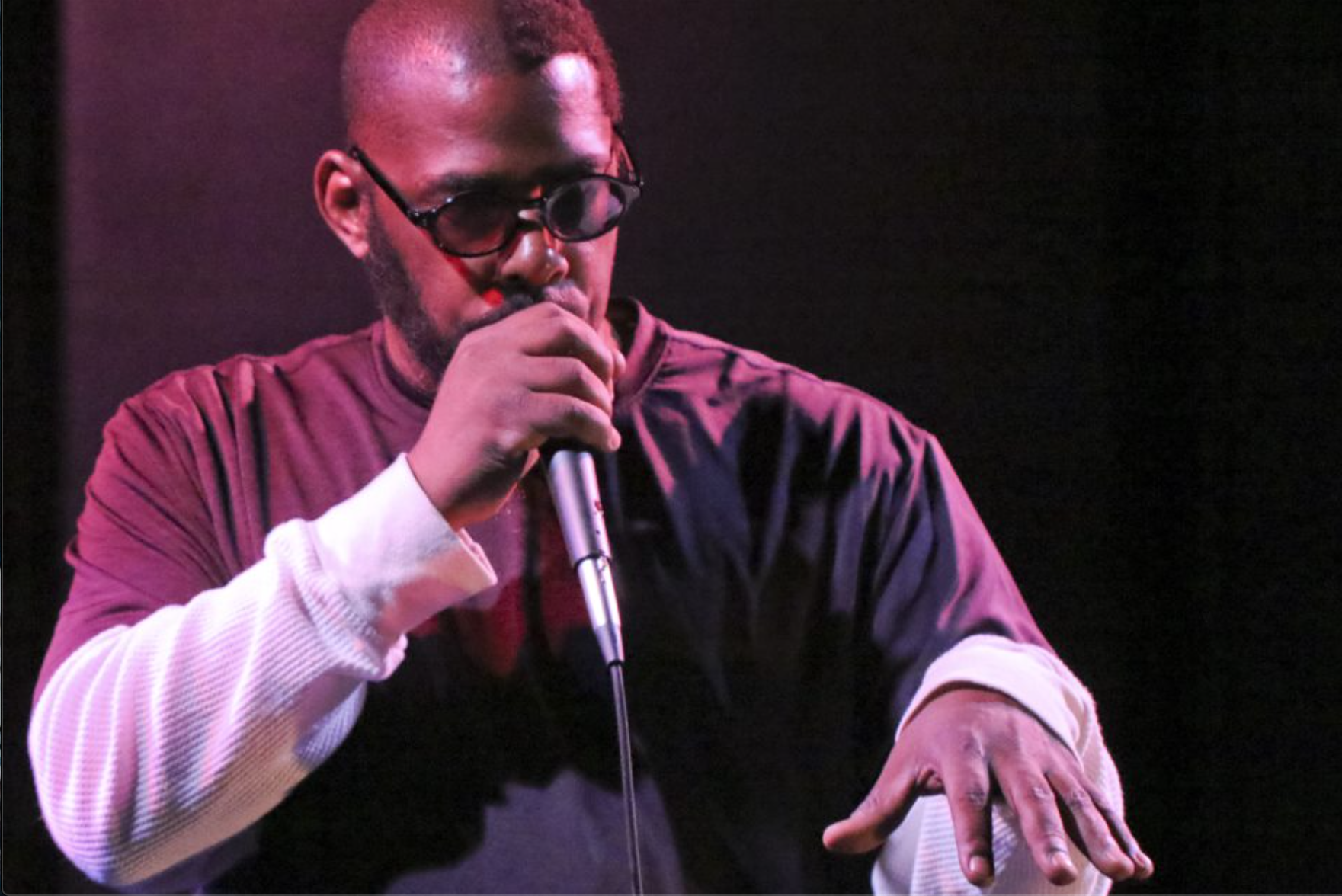 The variety of beatbox performance styles and forms is showcased in this four-day event including an open mike, beat rhyme battles, and vocal wars, featuring some of the leading beatbox artists in America. Special appearance by 2013 & 2014 Beatrhyme Battle and Vocal Wars Winner – Kaila Mullady

“La MaMa is excited to present beatboxers in our theater, to give them a platform outside of the club scene,” says La MaMa Artistic Director, Mia Yoo. “We want audiences to experience beatboxing as an art form that communicates across generations and cultures.” The American Human Beatbox Festival is curated by Kid Lucky, a renowned beat-MC who has the unique ability to simultaneously create vocal beats and rhyme.

DANCERS OF THE VOICE

Meet at La MaMa’s Great Jones Studios to jam with beatboxers in a traveling performance on the 6 train, meeting performers from Pregones Festival along the way, and ending up back at La MaMa for a celebration: Email beatrhymetv@gmail.com to reserve a spot! [Meeting point: 47 Great Jones Street]

D-Cross, “the living instrument,” is a visual and vocal Hip-Hop artist. Cross is a native New Yorker residing in Brooklyn, NY. He combines the arts of Spoken Word poetry, beatboxing, and emceeing into his own brand of “vocal acrobatics”, making music to the ears of listeners everywhere. D-Cross has been featured on Nickelodeon’s TV Land, BET’s 106, and Park. He was also selected for HBO’s Def Poetry Jam in March 2003 as well as being featured at Def Poetry performances. He has released his own limited edition CDs “D-Cross Live at Serengeti” and “Cross-sections”. He has shared the stage with Mos Def, SuperNatural, Rahzel, Biz Markie, Kurtis Blow, KRS One, & Doug E.Fresh.

Baba Israel is a New Yorker with a Brooklyn Pops and an Australian Mum. His father is the son of Russian Jewish immigrants and his mother a Tai-Chi practicing mystic. He was raised in the Living Theatre, a world traveled political and avant garde group. He came of age in the New York of the eighties. A raw New York filled with Graffiti nights, dangerous turns, and creative possibility. As an artist he began his career at the legendary Nuyorican Poets Cafe, invited by Reg E. Gaines. Since then Baba has been exploring the connections of Hip Hop, Jazz, Theatre, politics, and the raw and celebratory energy that got him started. He is a hip hop emcee, poet, and beatboxer who has toured across the United States, Europe, South America, Asia, and the South Pacific performing with artists such as Outkast, The Roots, Rahzel, Ron Carter, Afrika Bambaataa, Vernon Reid, and Bill Cosby. Baba has been featured on MTV, BET, and VH1, and in the films Breath Control, The Freshest Kids, Freestyle, and Hip Hop for Hope. In 2008, he was selected as part of Lincoln Center’s Rhythm Road, touring Asia and the South Pacific with the Dana Leong Project.

Akim Funk Buddha is a multi-faceted performance artist with talents ranging from high-energy Classic Hip Hop rhymes, beat-boxing and Mongolian throat-singing, to body-balancing, martial arts, tap dance and circus arts. Akim creates borderless performance art fusing sounds and movements. Akim has made appearances on The Late Show with David Letterman and Sesame Street, and can be seen as an M.C. in the award winning documentary “FreeStyle, the art of rhyme”. Akim has collaborated with Tony award winning Director Bill T and Jones. He toured the world with the Bill T. Jones/Arnie Zane Dance Company, performing as throat singer/vocalist, multi-percussionist, and dancer, and performed at Carnegie Hall with Bobby McFerrin.

Africano is a native of Charlotte (NC). He is a renowned dancer, spoken word poet, vocal percussionist, and visionary. Africano has opened for artists such as Big Boi, Cornell West, Nikki Giovanni, Rakim, and the Cold Crush Brothers. He also performed with Kenny Leon’s True Colors Theater Company, Deeply Rooted Dance Theater in Chicago, the Universal Zulu Nation’s 41st Anniversary and the Legendary Apollo Theater. He recently became a member of the Universal Zulu Nation; An organization started by Afrika Bambaataa, whose focus is using hip-hop as a means of positive social change. “The Beatbox Chronicles”, Africano’s debut album, is a rich blend of vocal percussion, spoken word, and improvised sounds spreading to over 500 listeners worldwide.

Marya Lawrence was born into a talented family of musicians. Her father, saxophone legend Arnie Lawrence, guided her into a musical life rich with a love for all kinds of music. Marya’s singing and music draws from jazz, blues, hip-hop, reggae, funk, soul and world music – everything from scat to sexy. Marya has a highly infectious sound of her own and is an enchanting and unique performer who never fails to captivate her audience.

The American Human Beatbox Festival celebrates the uniquely American vocal style and technique of beatboxing, showcasing the variety of beatbox performance styles and forms and providing a platform for both new and established beatbox artists to share their art with each other and the New York community at large.