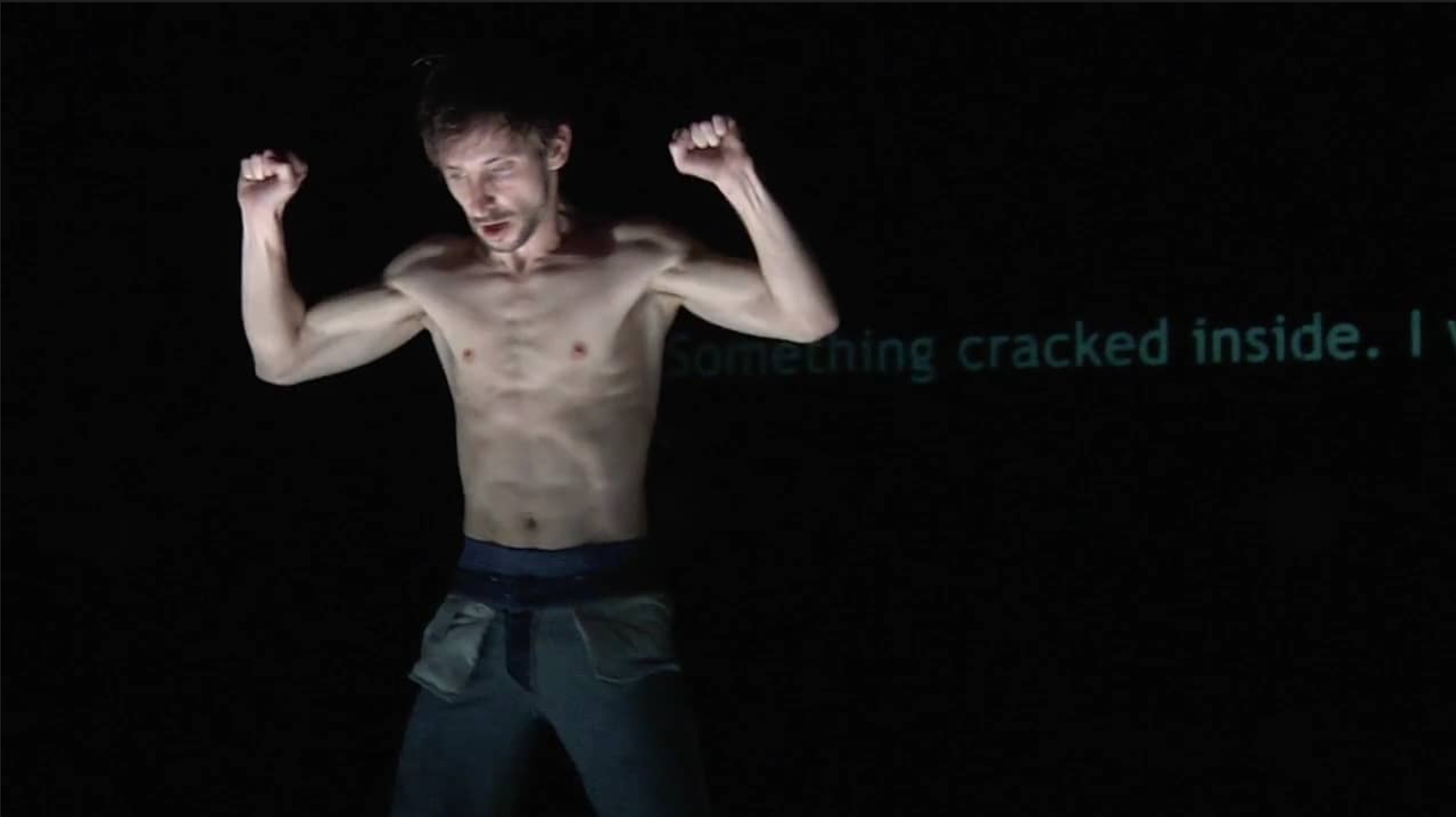 A Bosch-like harrowing story of the wandering boy abandoned by his parents during World War II, The Painted Bird is a dark masterpiece that examines the proximity of terror and savagery to innocence and love. Its central scene—a man captures a bird and paints it brilliant colors then frees it to return to its flock, only to be violently killed by its own kind as a perceived interloper —anchors this poetic outcry on otherness, belonging and human nature.

Loosely based on this controversial 1965 novel by Jerzy Kosinski, BASTARD (The Painted Bird: Part 1)—the stage work of mythic proportion—is even more relevant today than it was upon its original run. Its mysterious, multi-layered surreal images charged with emotional power strike and linger. The award winning Slovak-American choreographer and director Pavel Zuštiak revisits BASTARD (The Painted Bird: Part 1) in this 2017 version together with composer and musician Christian Frederickson joined on stage by Slovak dancer Jaro Vinarsky, 2013 Bessie Award Winner in Outstanding Performer category for this role.

BASTARD is a Palissimo production, originally co-commissioned by Stanica Žilina-Záriecie (Slovakia), Grotowski Institute (Poland) and La MaMa ETC. Early research was made possible with the assistance of Movement Research in New York City and dance department at the University of California, Irvine. The original world premiere was at KioSK Festival at Stanica Žilina-Záriečie, Slovakia in July 2010 and the US premiere at La MaMa ETC in November 2010.

Can’t Get Enough of Palissimo? 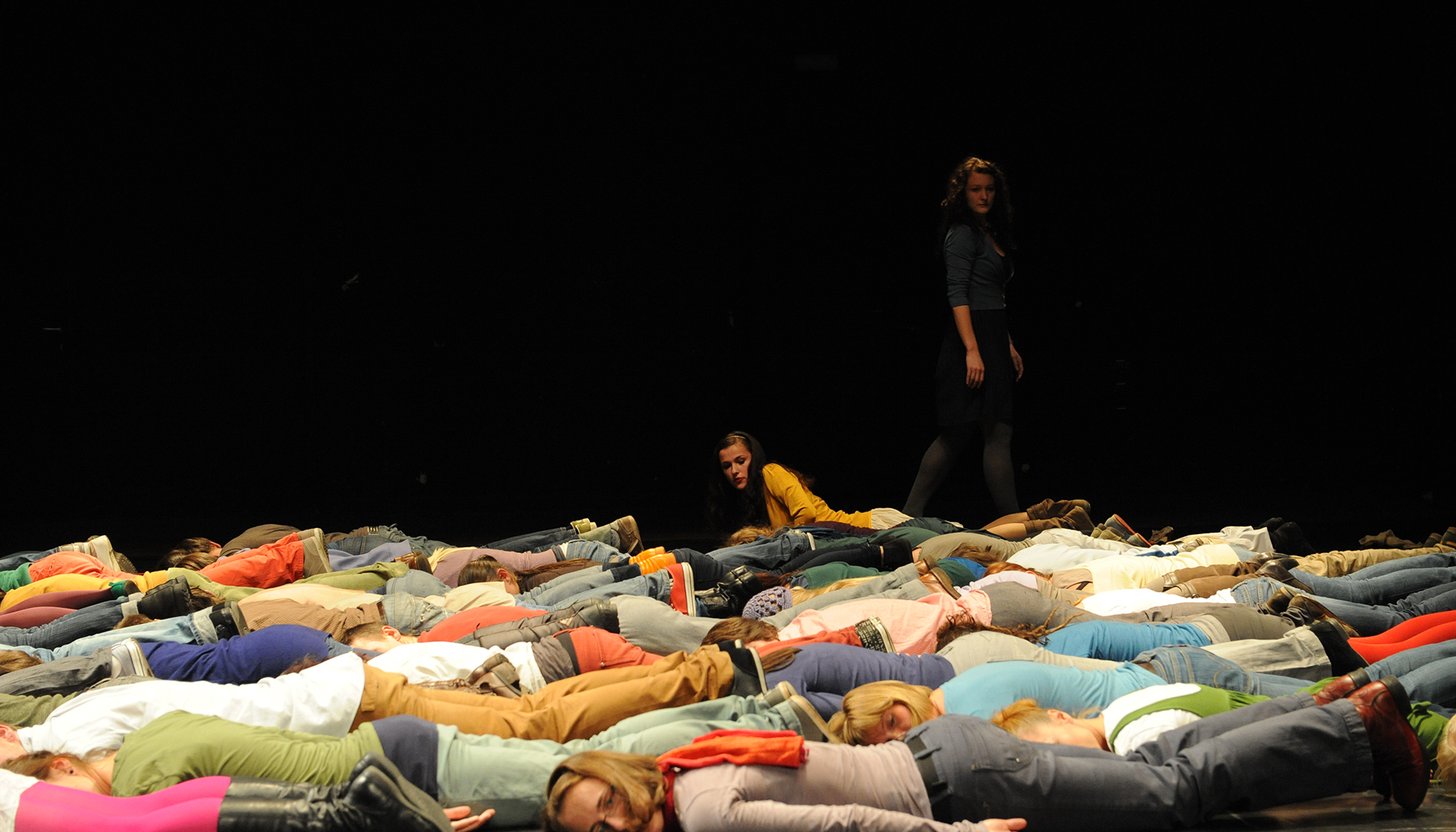 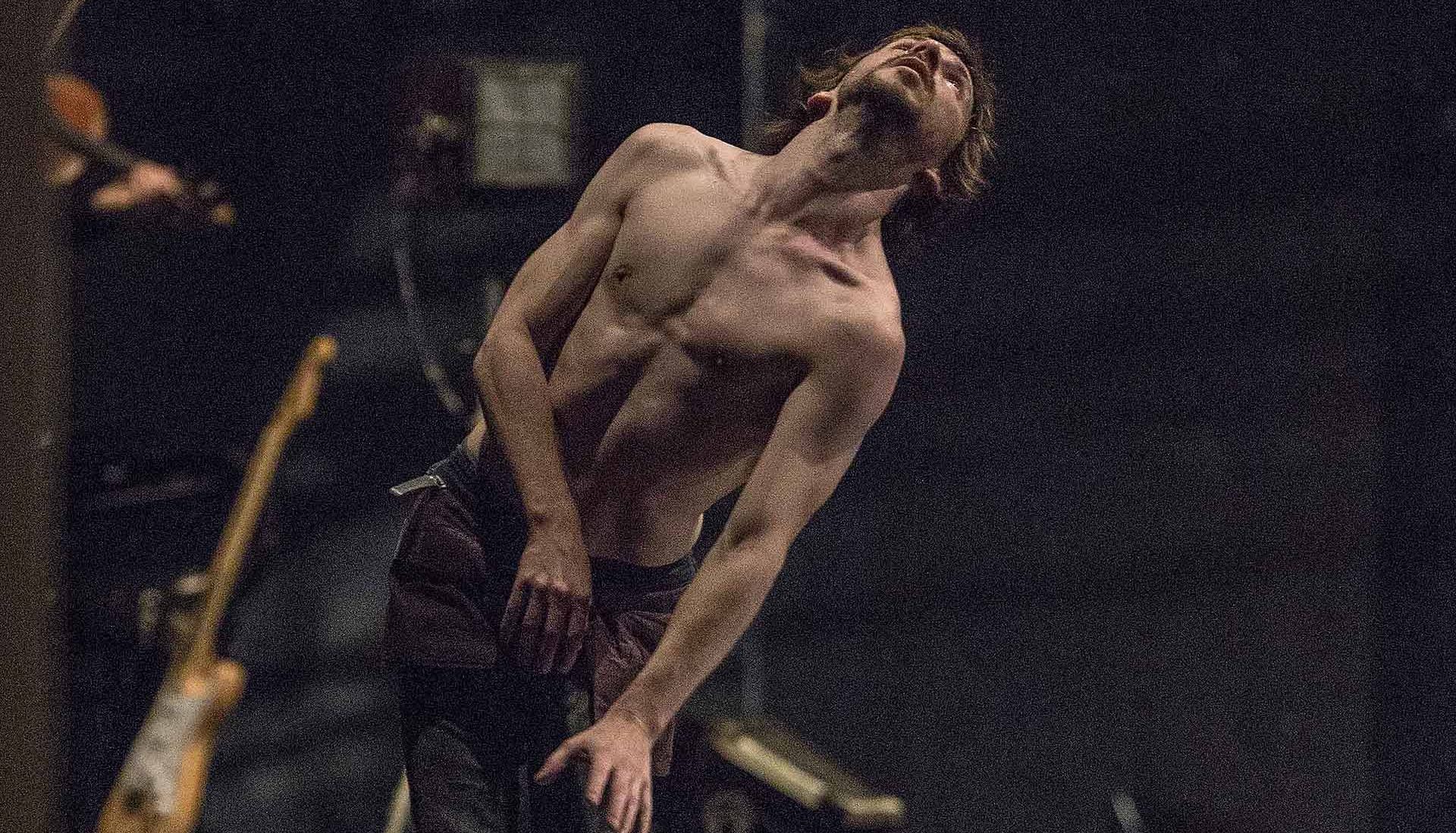 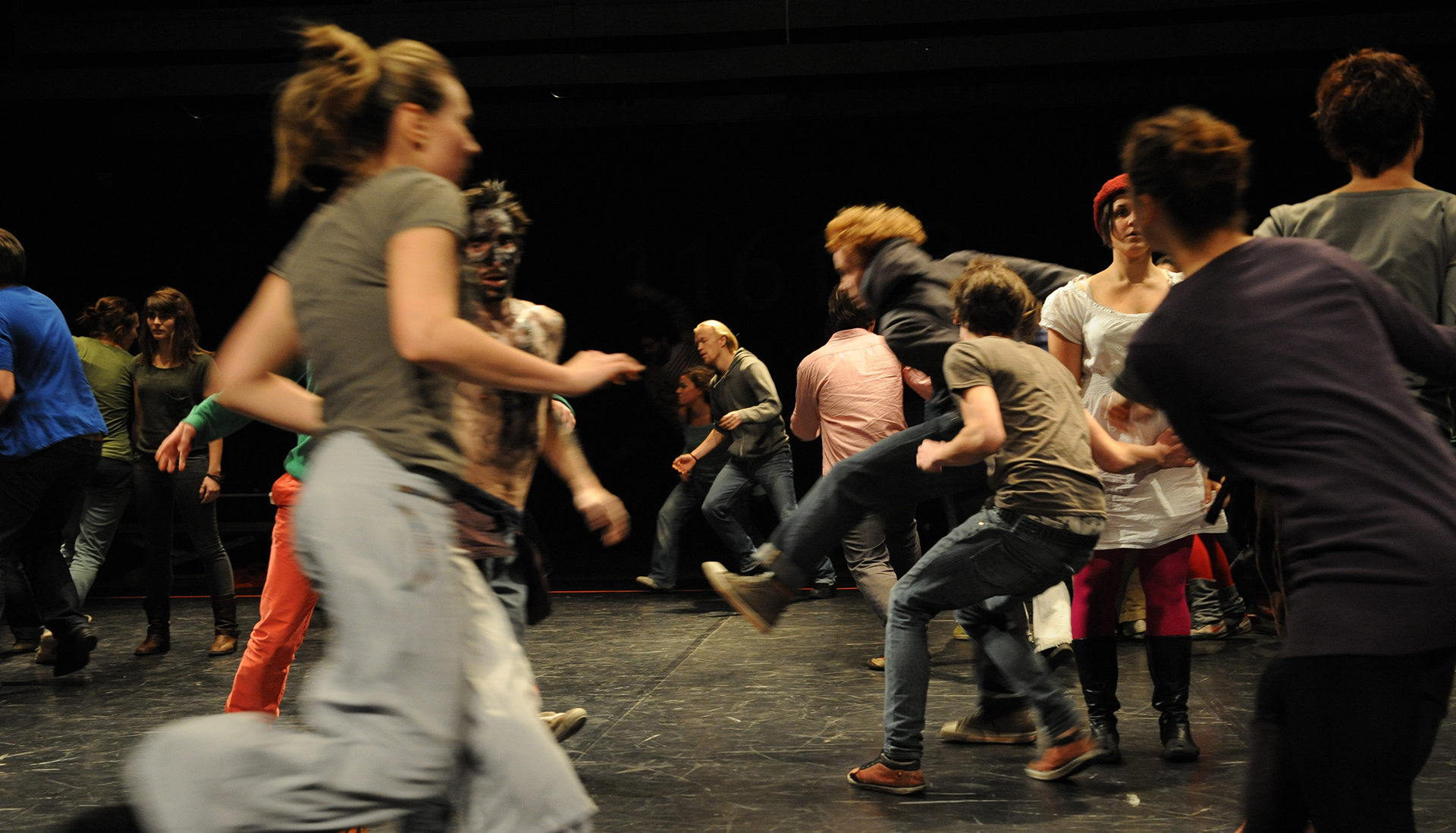 Pavel Zuštiak is a NYC-based director, choreographer, and performer, born in the communist Czechoslovakia and trained at the School for New Dance Development in Amsterdam. His works for stage and public spaces merge the abstract aspects of dance with nonlinear qualities of “theatre of images” into multidisciplinary pieces rich in evocative imagery and piercing emotional resonance. Zuštiak is the 2015 Bessie Juried Award winner for his “poetic layering of movement and visual imagery, conceiving the stage space as a decentralized world in which the corporeal body is the focus and canvas for a wide range of human expression,” a 2015-17 Princeton Arts Fellow, the recipient of 2013 LMCC President’s Award for Excellence in Artistic Practice and 2012 NEFA/NDP Production and Residency Grants, 2010 Guggenheim Fellow and 2014, 2009, and 2007 Princess Grace Awards Winner. His 5-hour trilogy The Painted Bird received a 2013 Bessie Award nomination for Outstanding Production. www.palissimo.org

“Bastard earns it emotional extremity — with tenderness and quiet.”

“Almost every artistic choice in this hour-long work feels essential.”