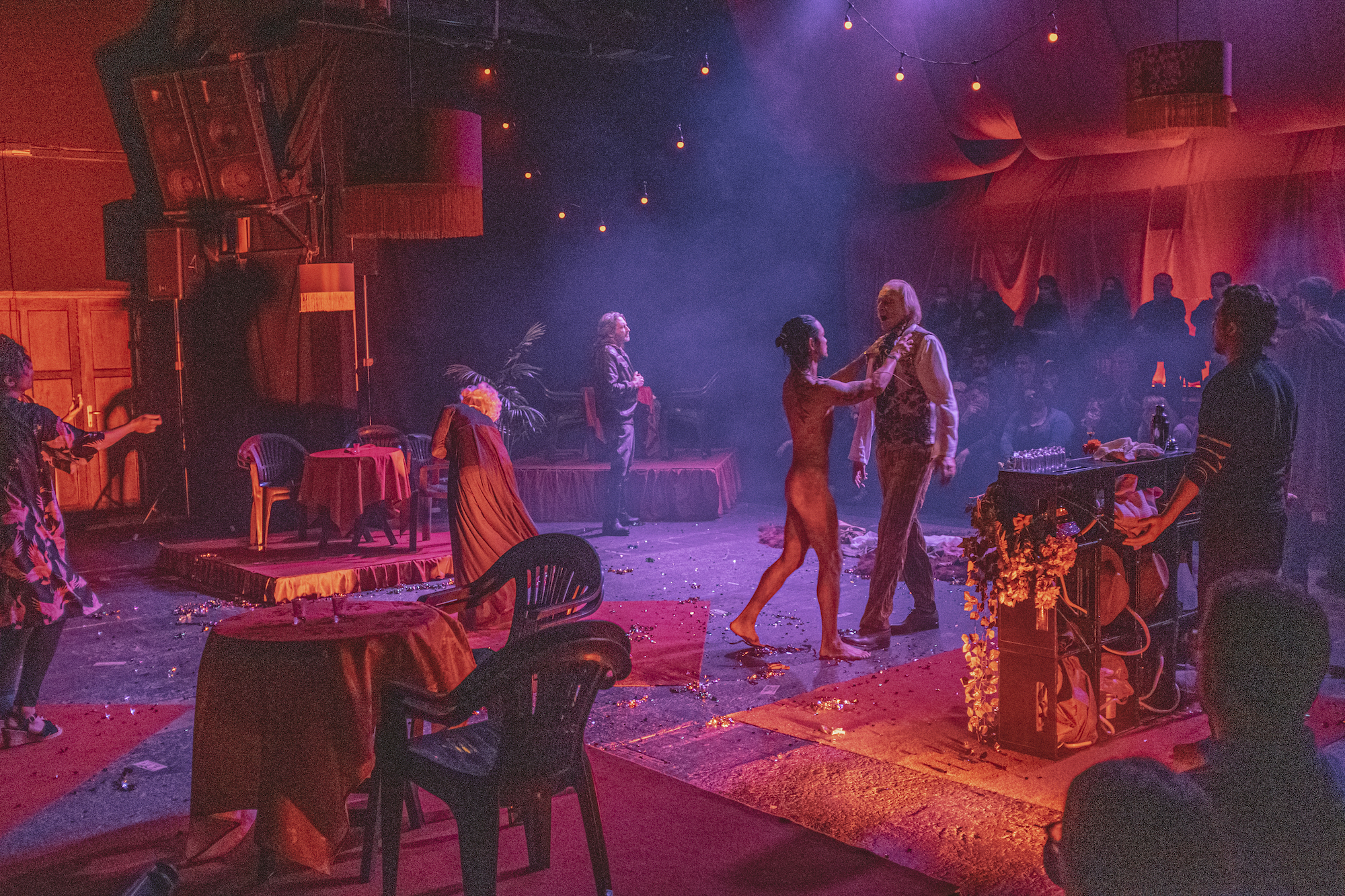 "Balkan Bordello...was a turbo charged mash-up of theatrical styles and cultures...Based on The Oresteia, Balkan Bordello reminded me of a quote from Che Guevara—'history finds us where we are born.' Which is to say, history finds us everywhere...Kosovo’s problems, though particular, aren’t just peculiar to Kosovo, they are the problems of the whole world." - See Stage

* Thursday, March 31st performance is Pay What You Can starting at $10

A trans-Atlantic theatrical project between USA, Kosovo and Serbia, presented in association with Qendra Multimedia in Prishtina, Theater Atelje 212 in Belgrade, and My Balkans in Belgrade/New York.

‍Balkan Bordello: The Saga of a Balkan Family is based on Aeschylus’ trilogy The Oresteia. As an avatar of the modern world, Agamemnon returns triumphant from the battlefield, having reduced the enemy city to ashes. This is the bedrock of this play, which, with black humor, touches on the very fabric of the Balkan temperament, traces the morbidity of the human soul and highlights the stupidity and naiveté of an era being built on the foundations of violence, intolerance and hatred. The characters surrender to fate and nearly unconsciously fall into the trap of discontent and destruction. It's this vein of destruction that seduces as death seduces life. Balkan Bordello is an epic opera about traumatized societies that eat themselves. It confronts us with war as a machinery of destruction where life and normalcy capitulate in the face of humans' infidelities and evils.

Democracy cannot be taken for granted. The battle for it must be ongoing. Any fluctuation from this goal gives way to ghosts of war, abusers of power and autocrats who see the fate of the societies they rule as a game of Russian roulette. The same examples we had yesterday, we still have today. Balkan Bordello is an epic tale for the age of insanity we are currently living in. 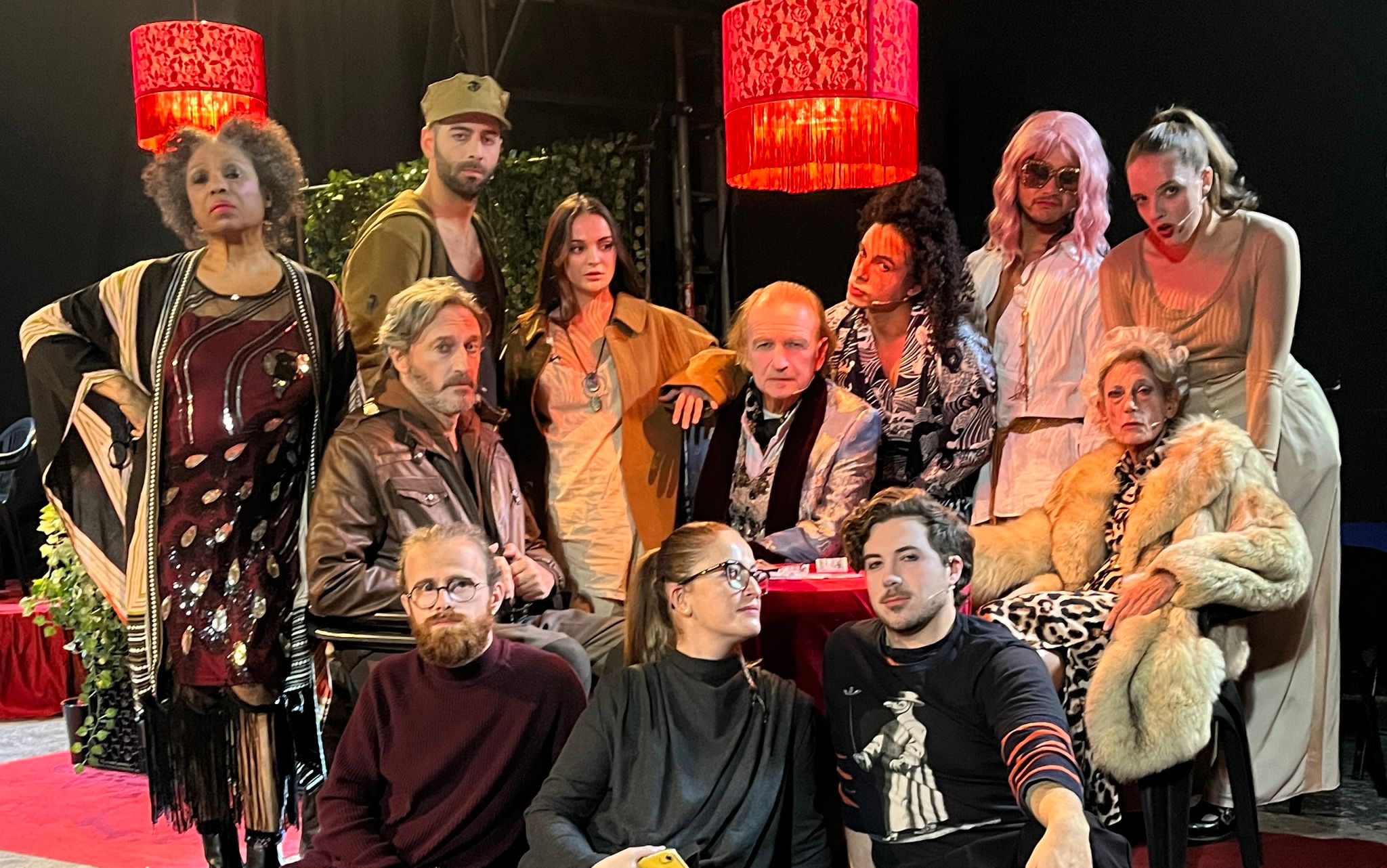 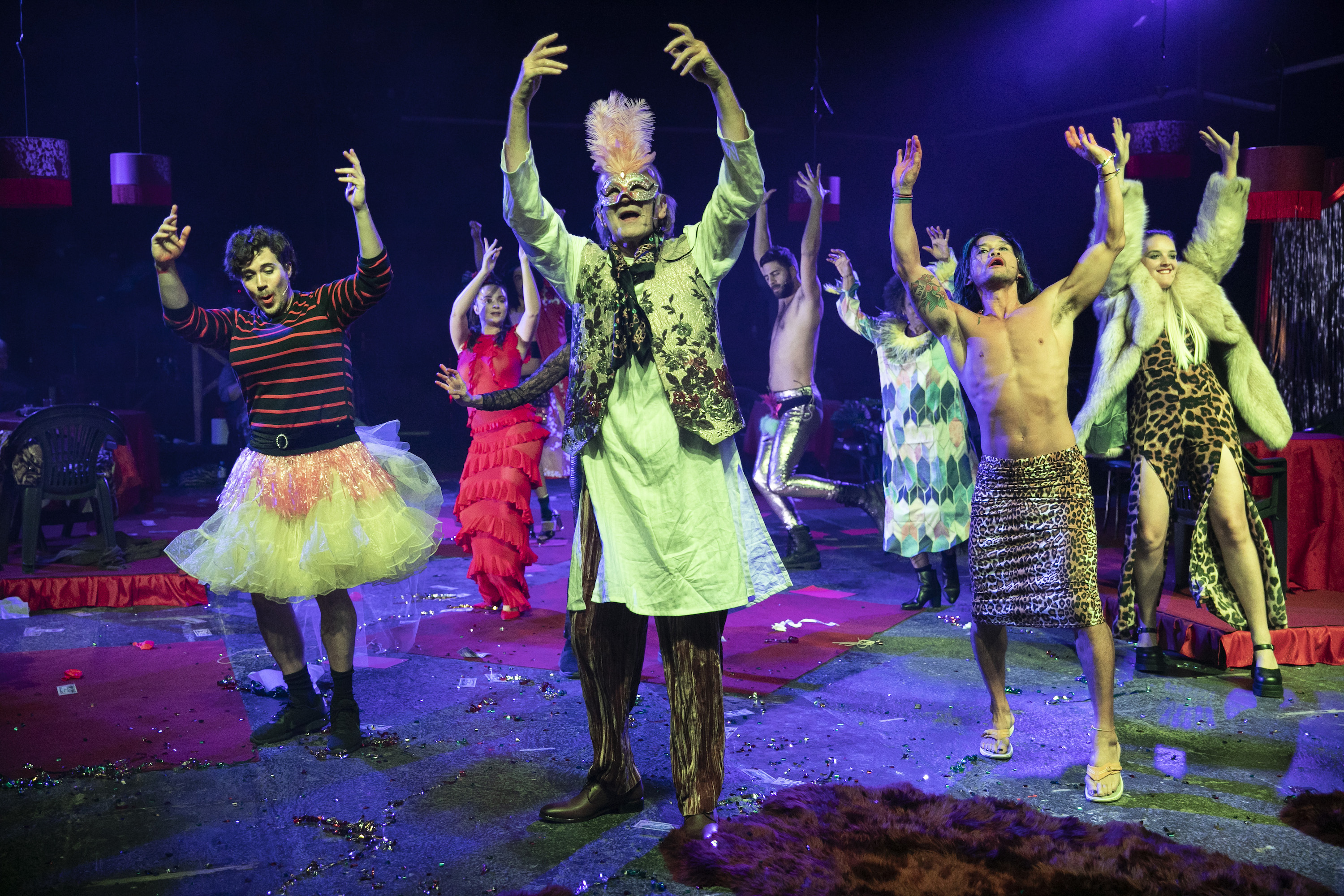 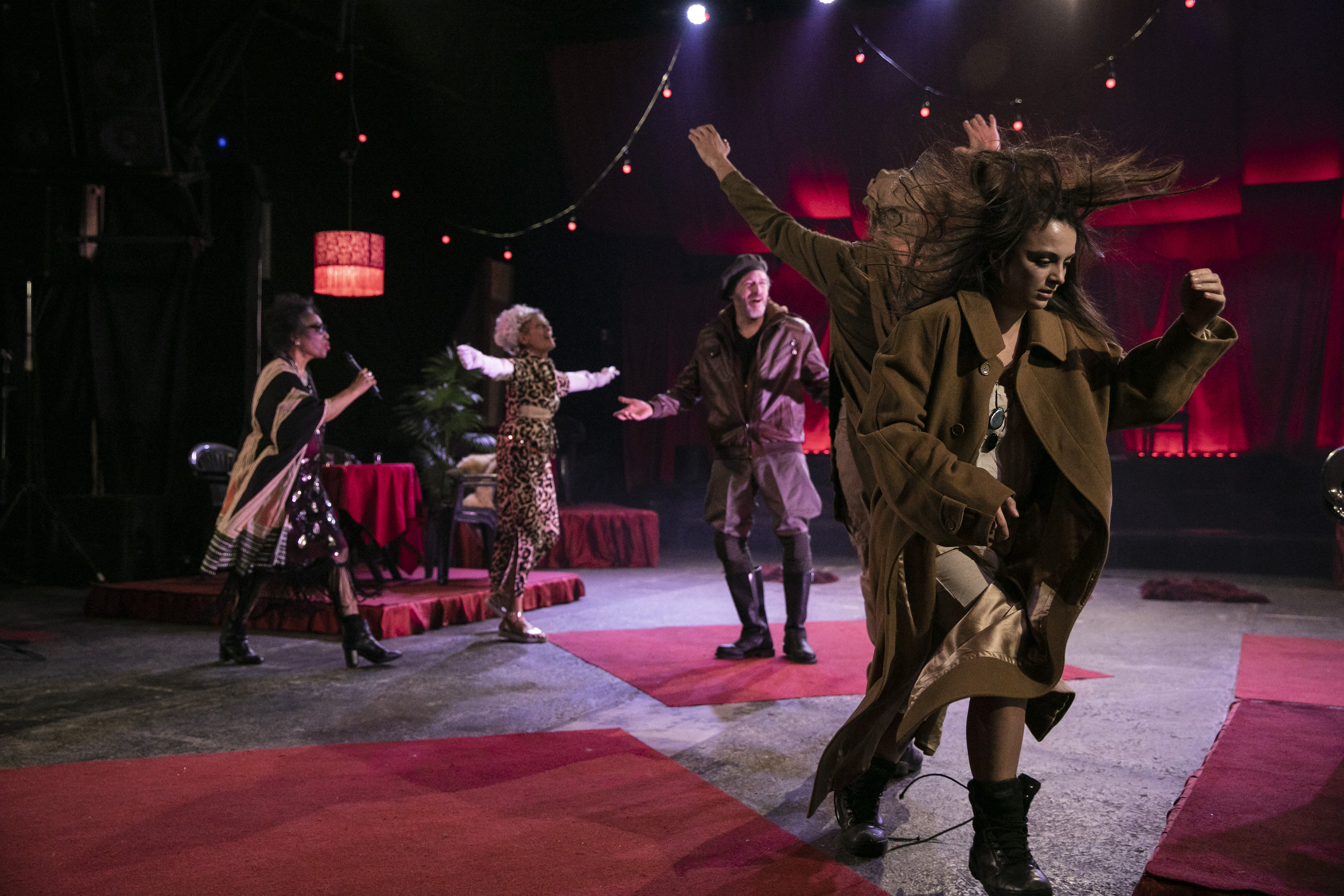 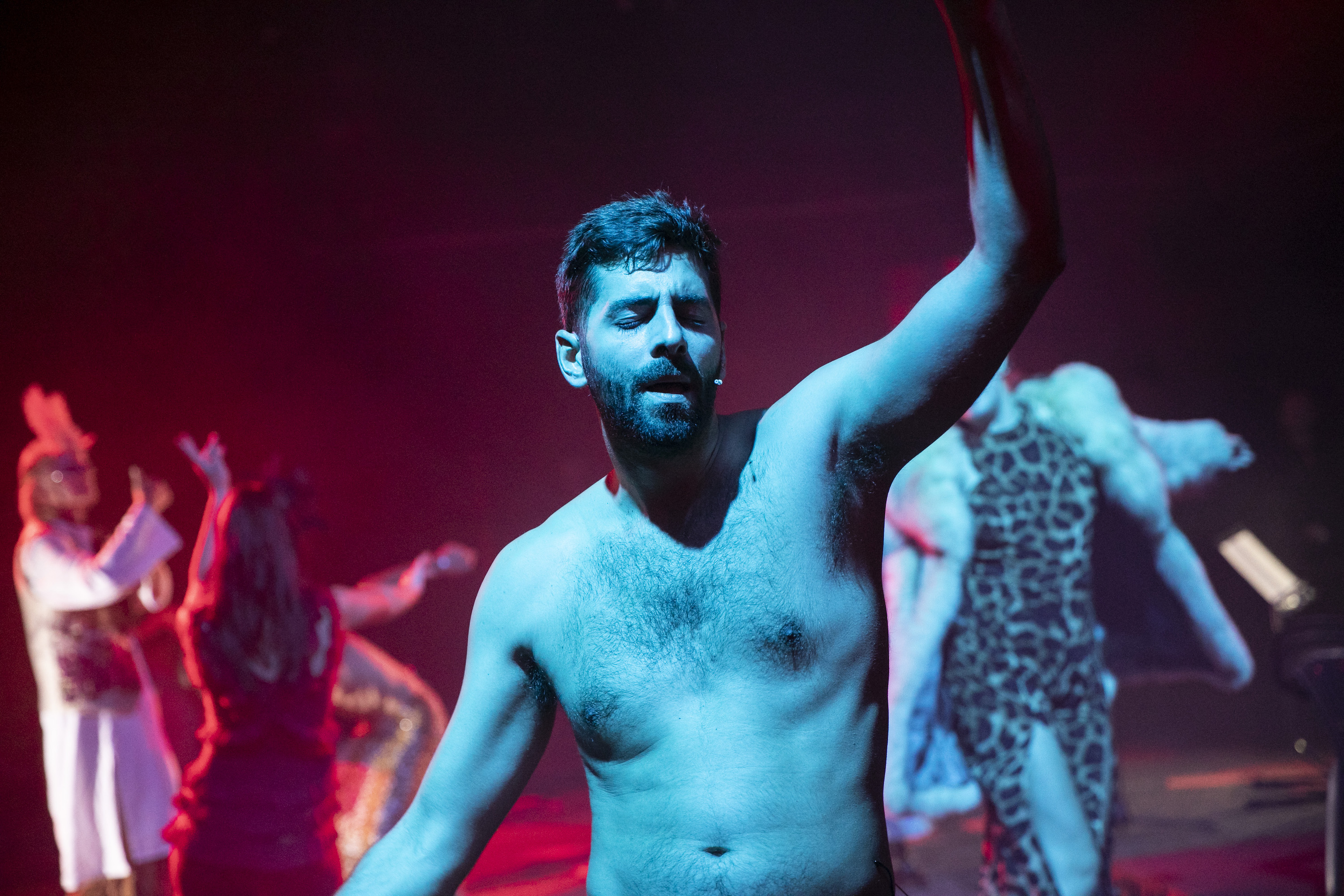 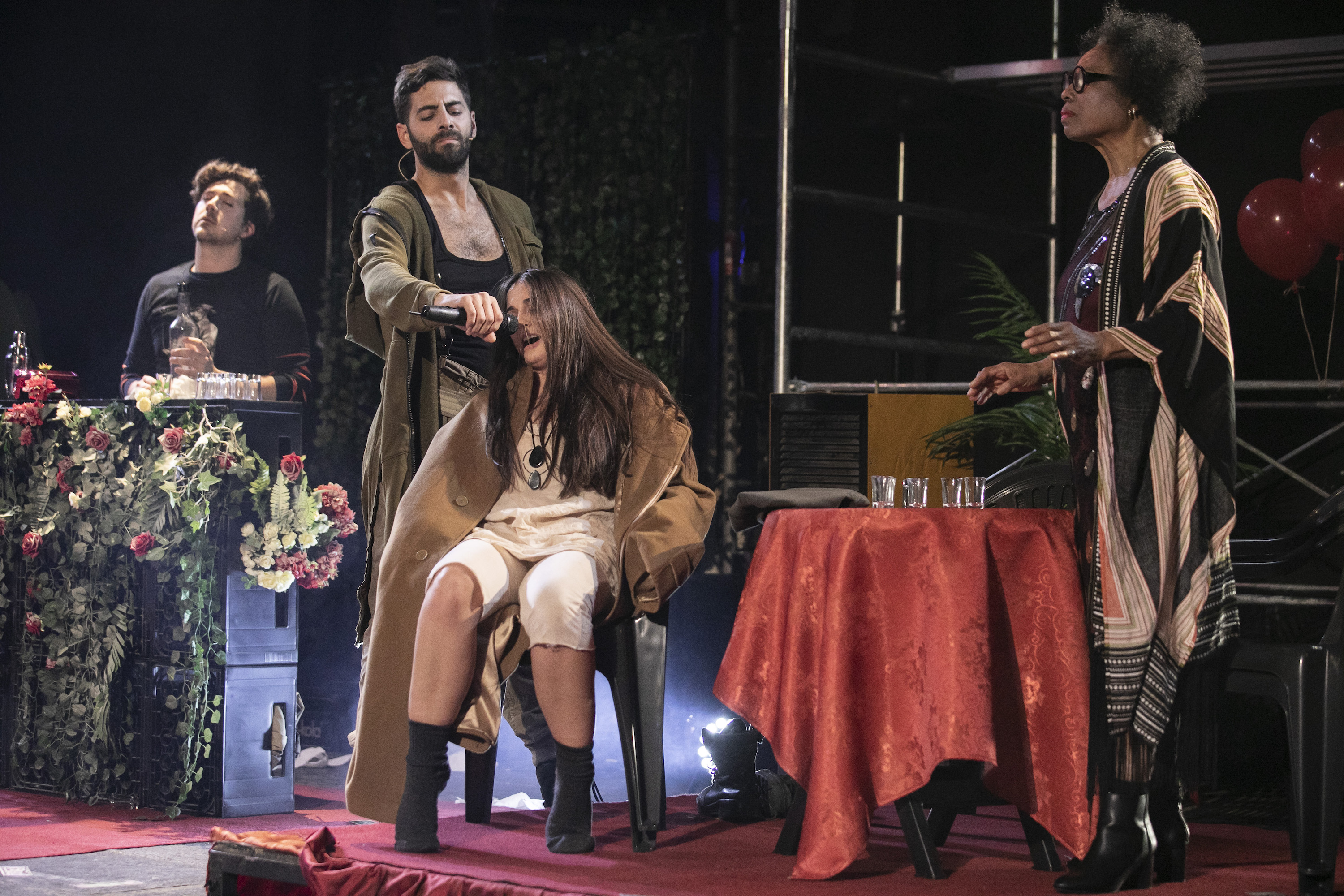 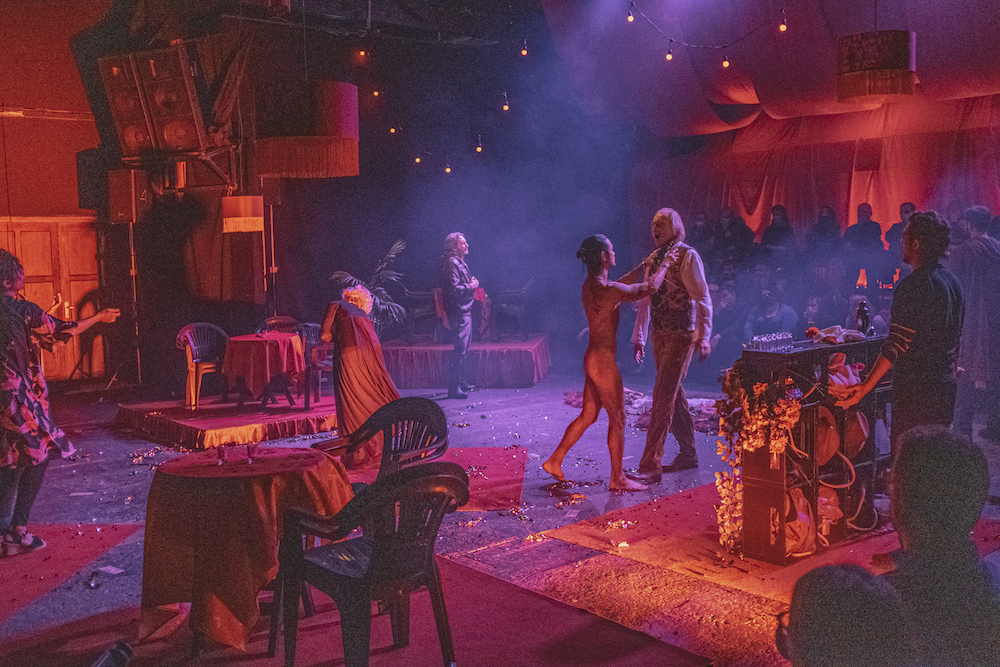 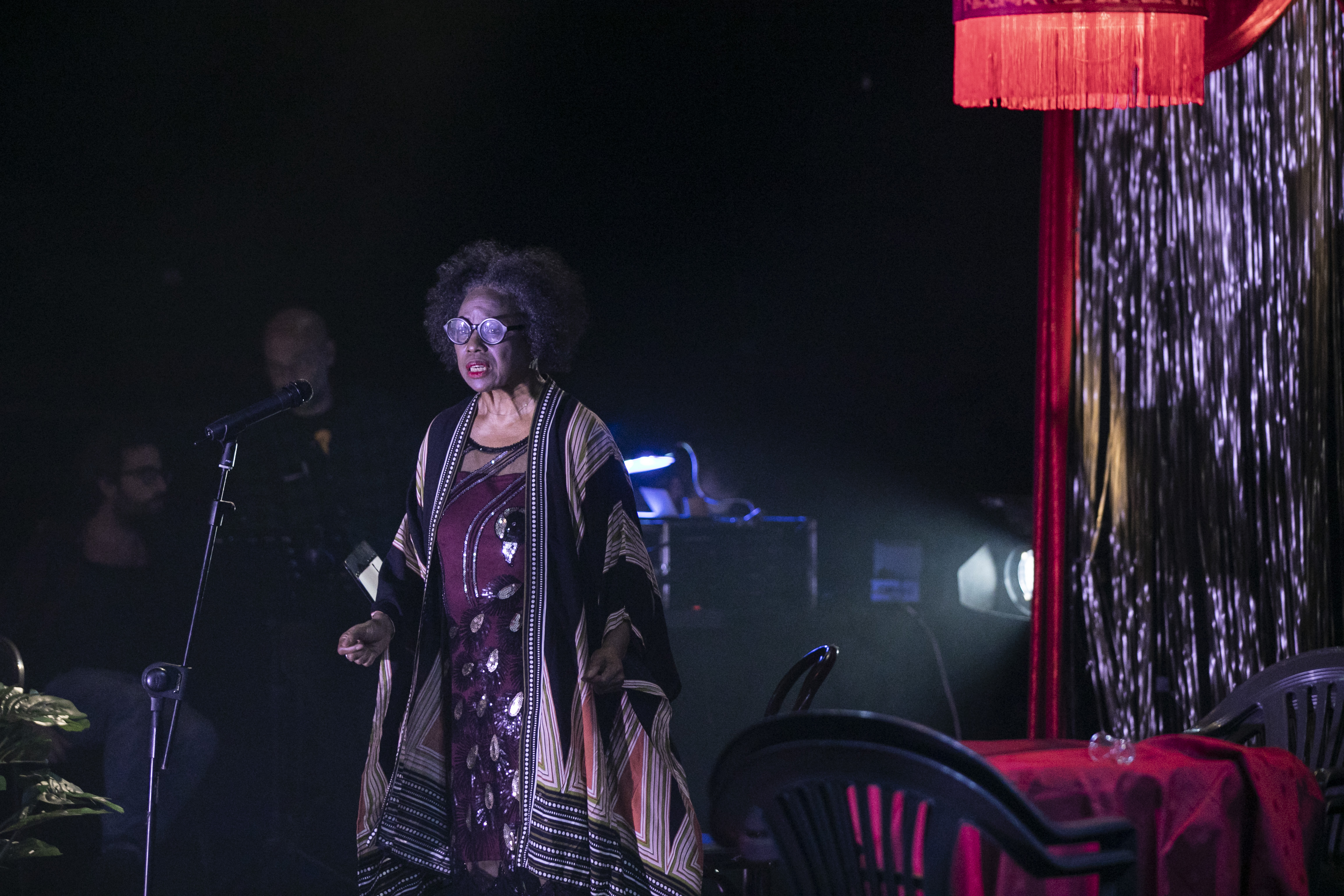 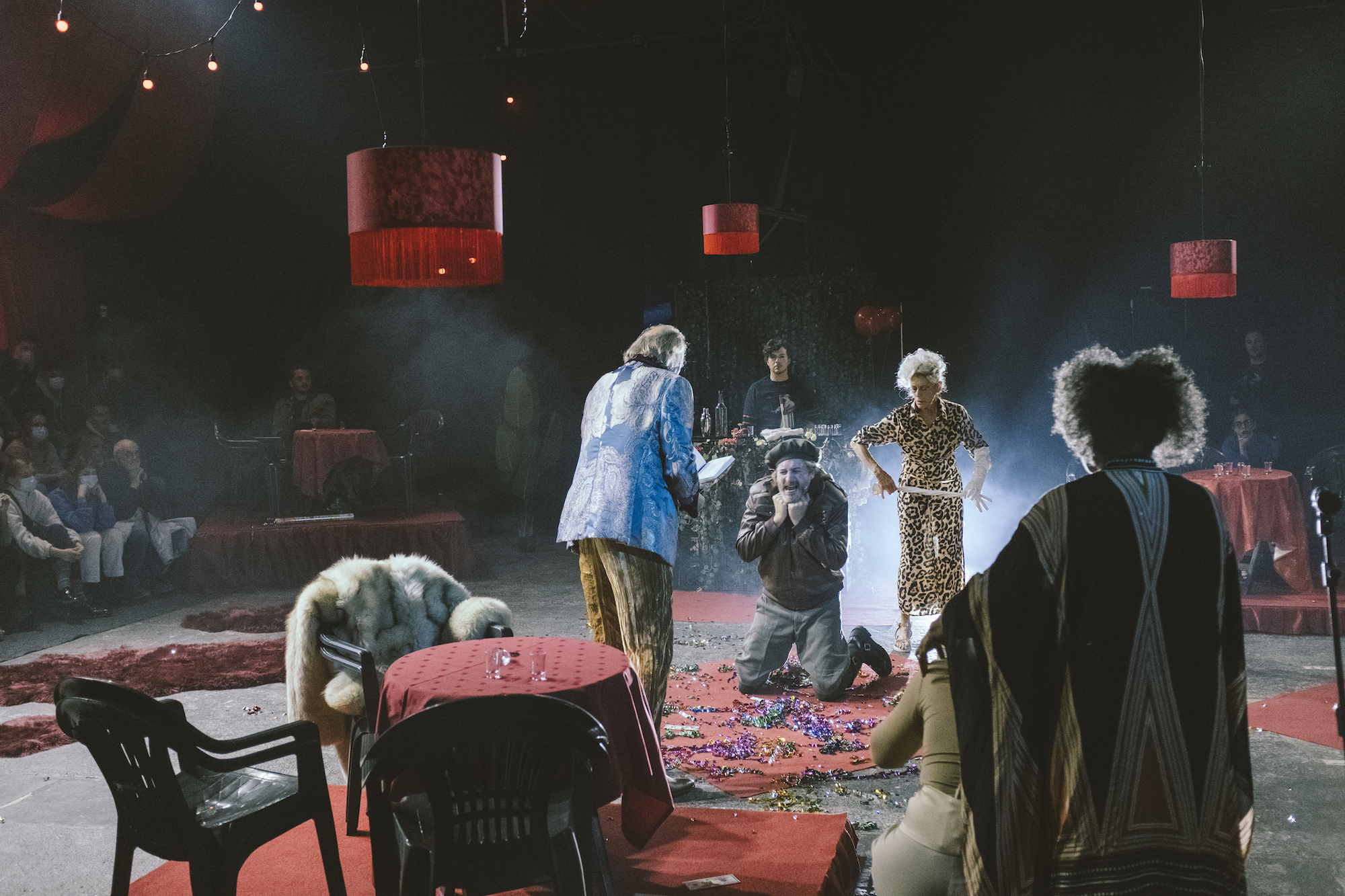 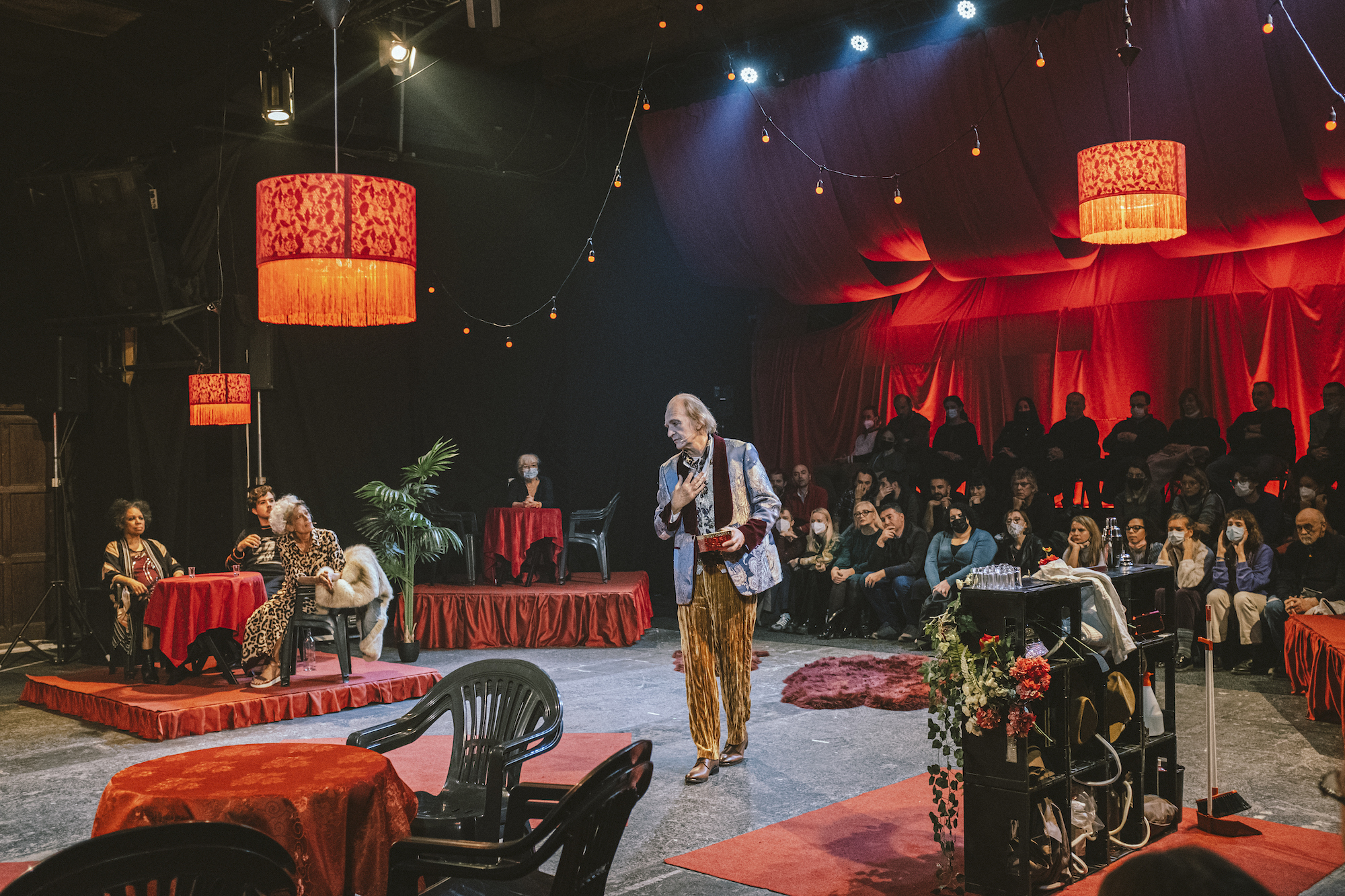 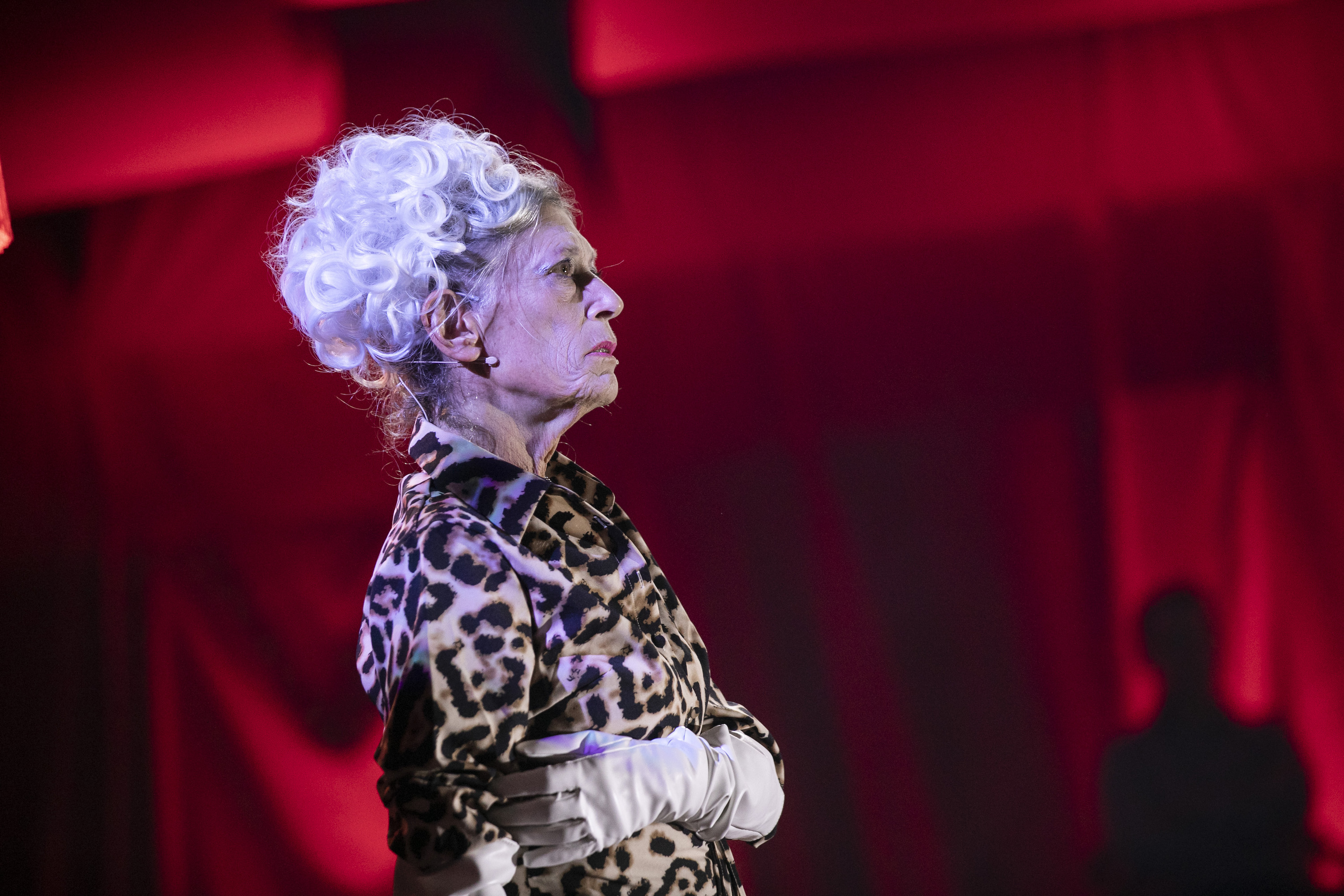 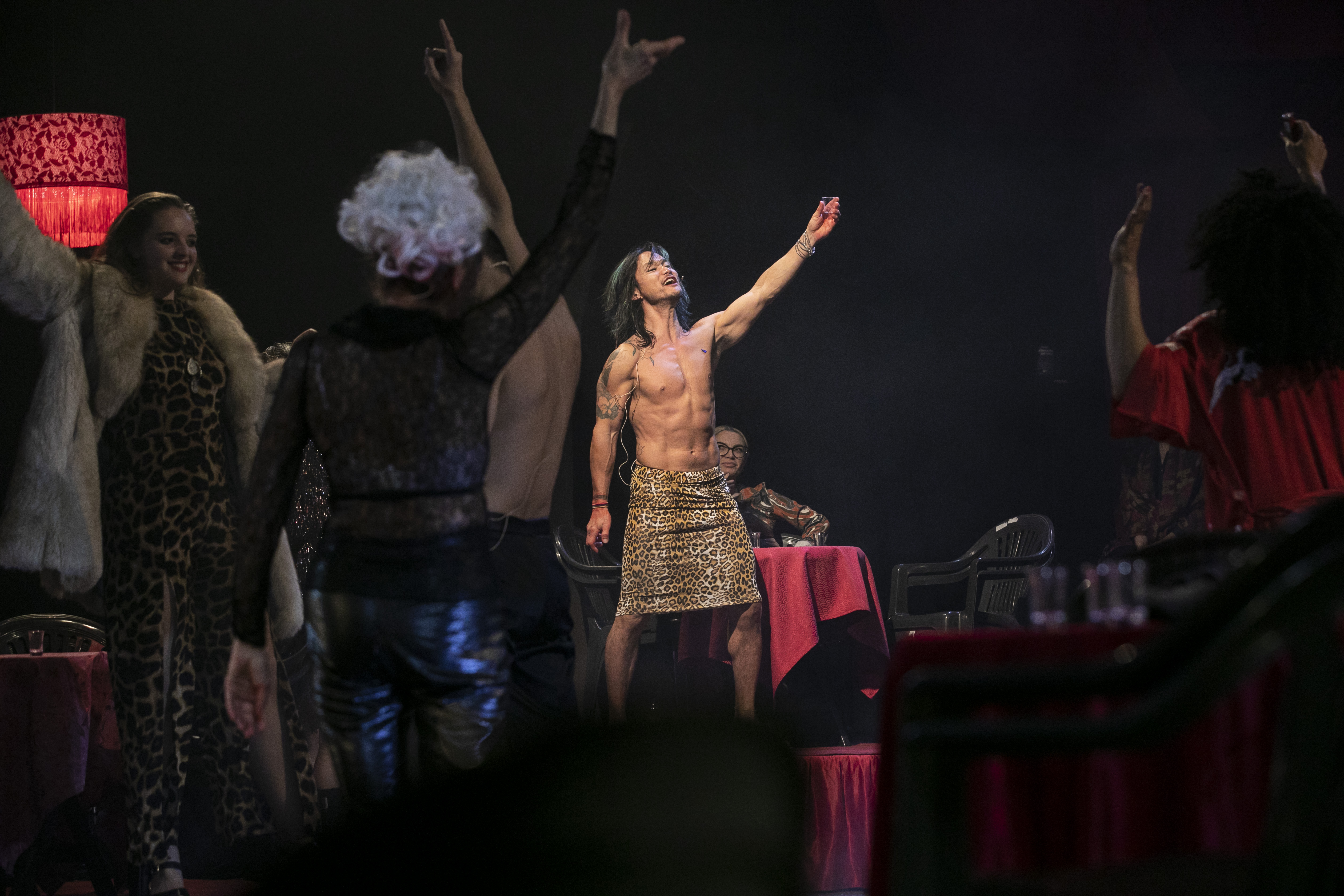 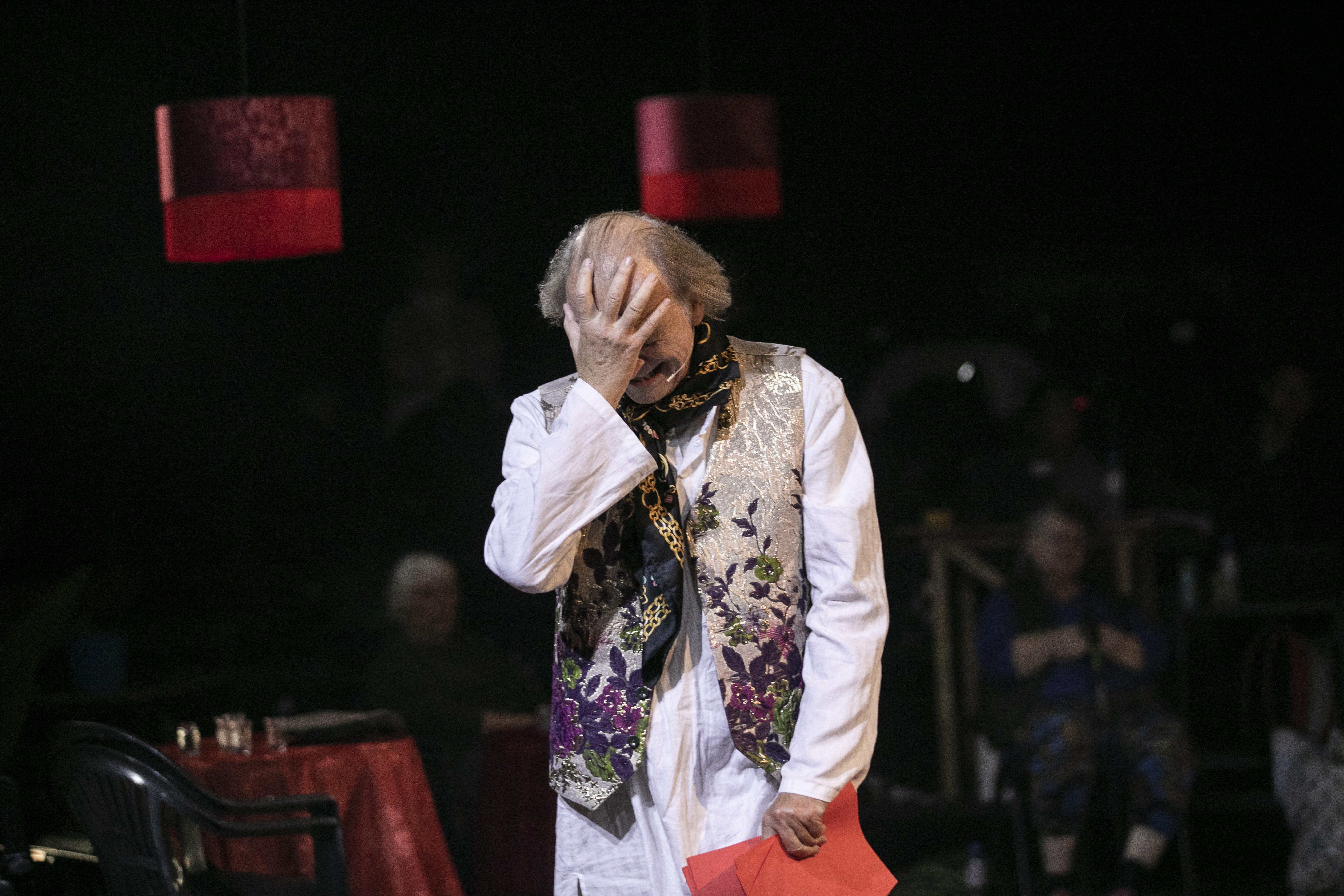 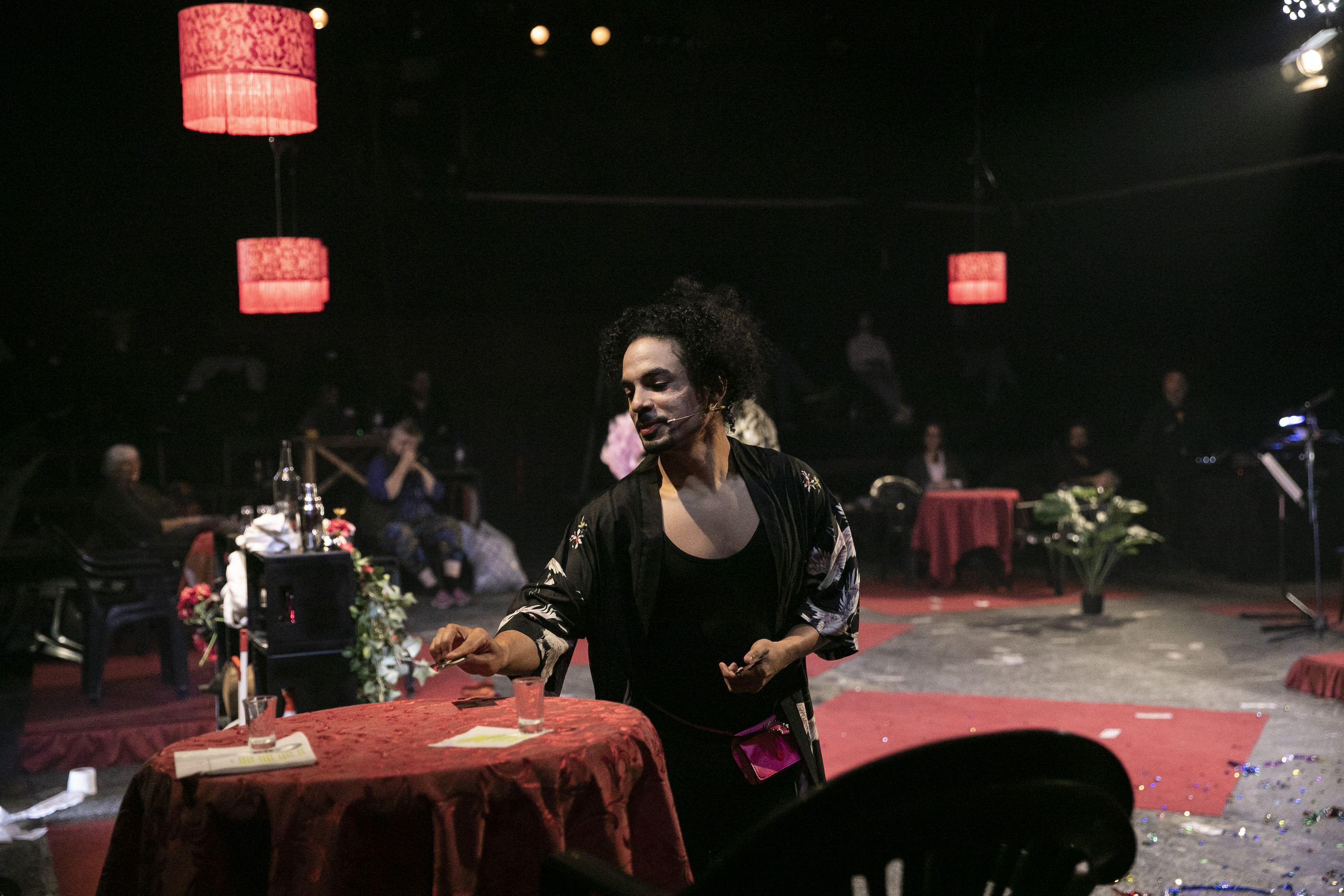 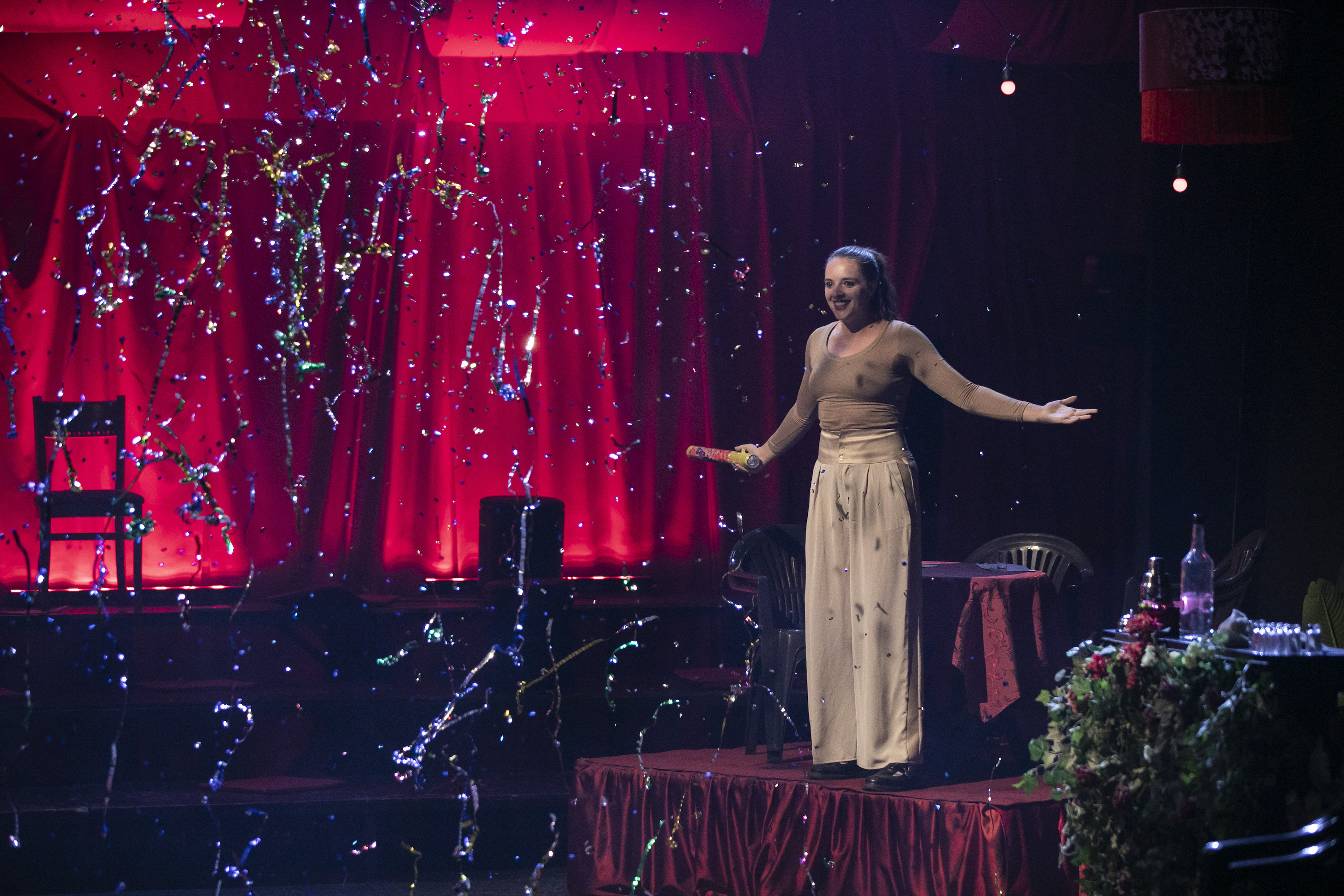 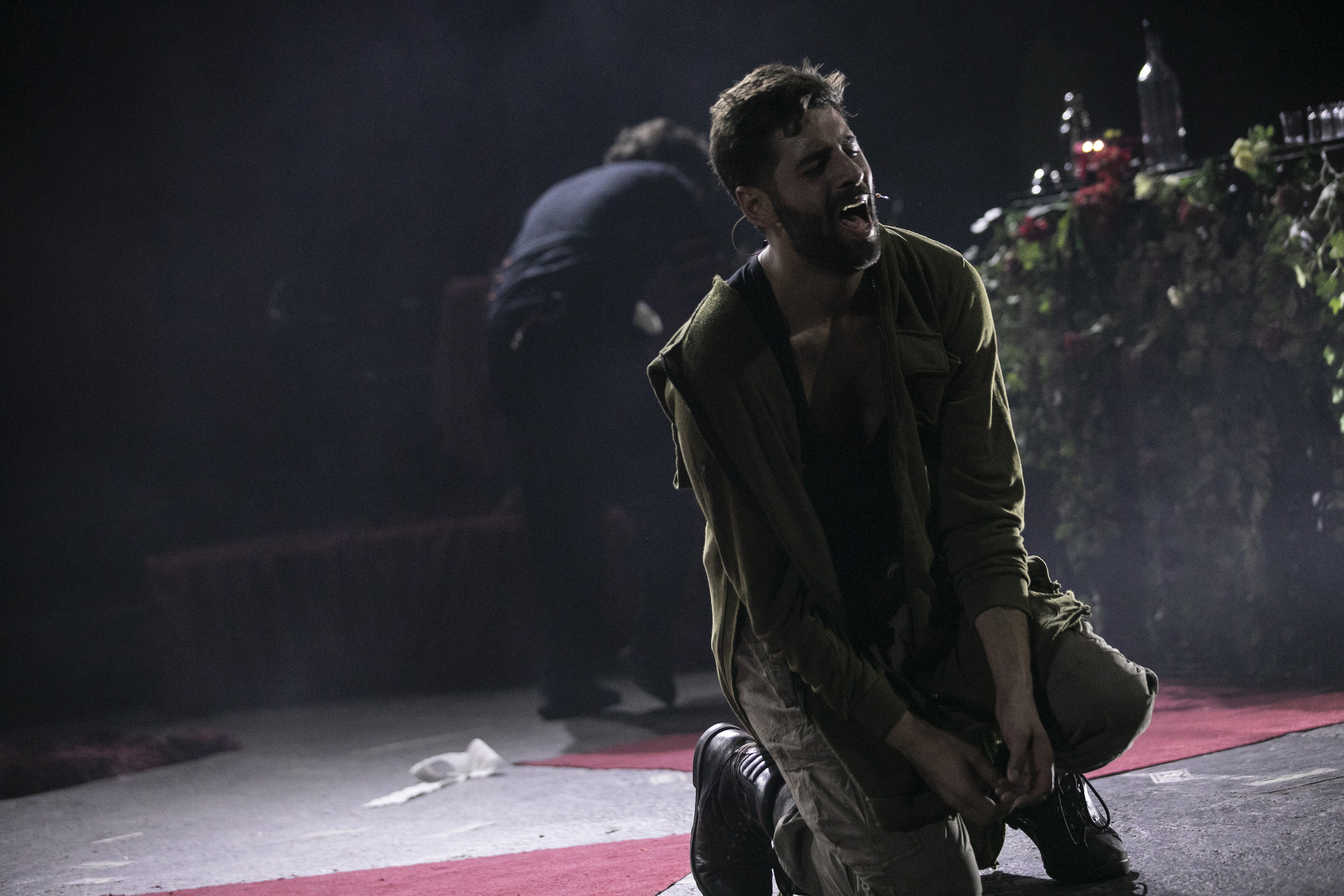 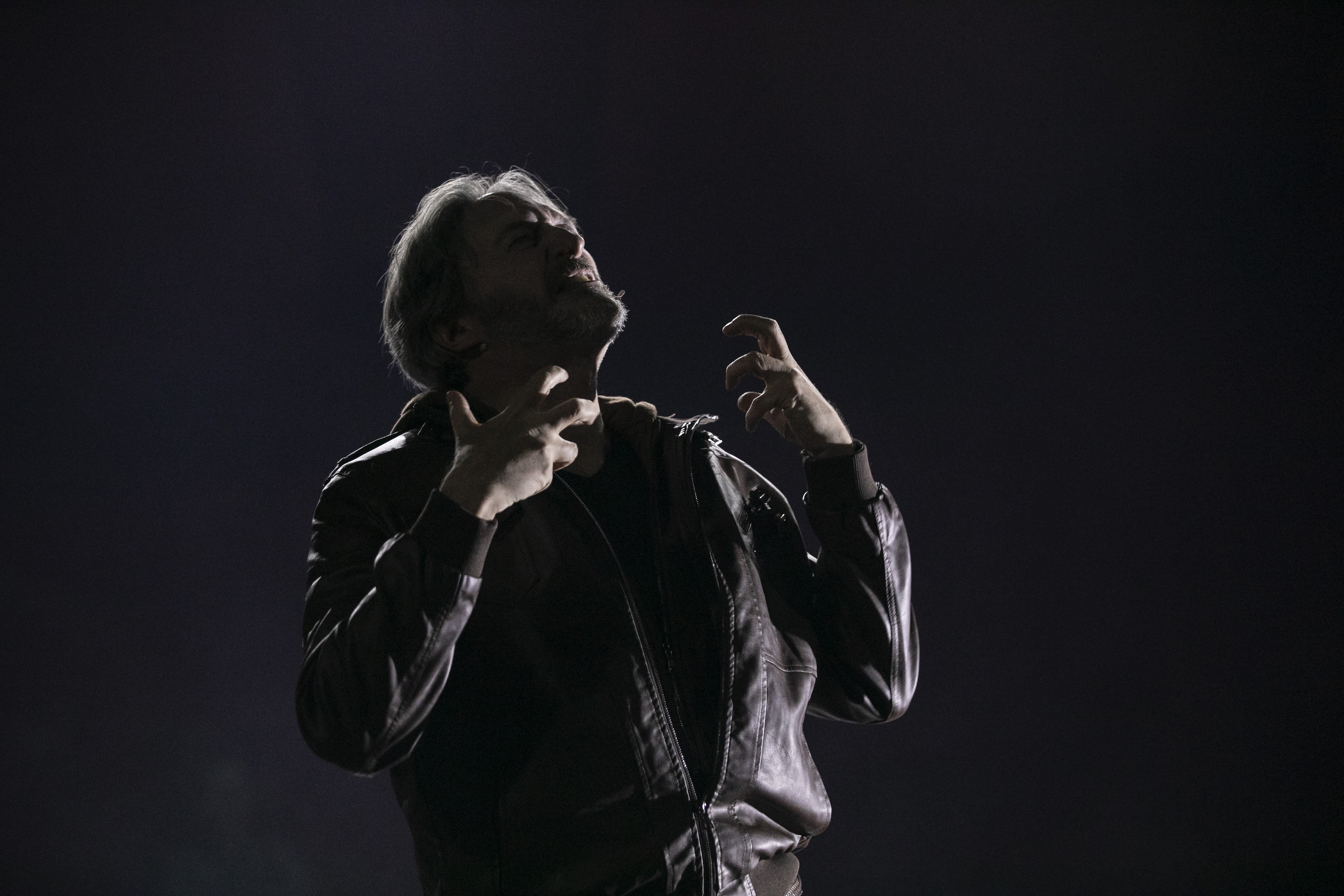 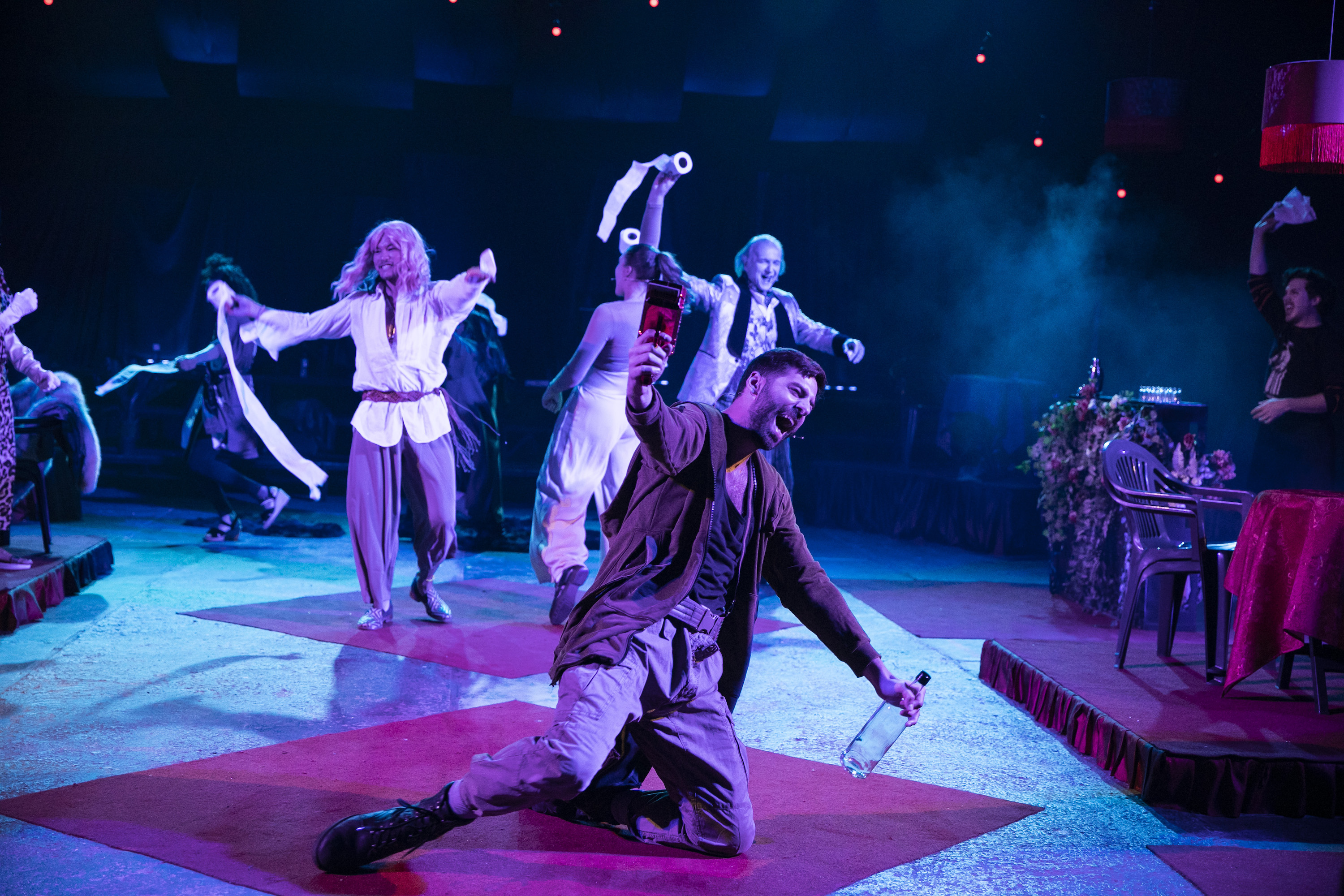 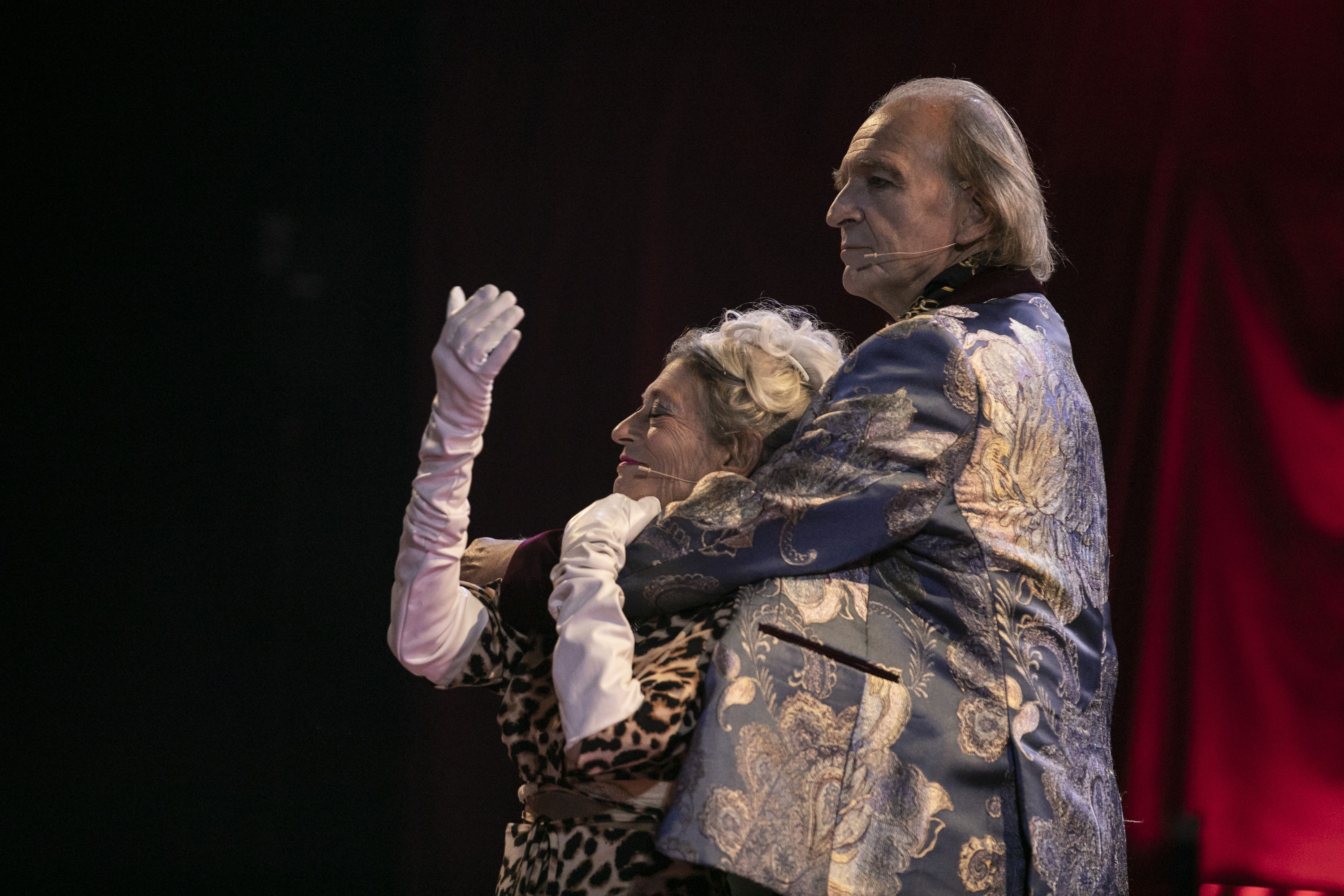 Jeton Neziraj is the Director of Qendra Multimedia, after serving as the Artistic Director of the National Theatre of Kosovo. He has written over 20 plays that have been staged (over 50 productions), translated and published in more than 15 languages. Blerta Neziraj is an award-winning theatre director (including “The best directing for 2020”, in Kosovo) and for her work she received great local and international reviews.

Donors who contributed to the production and U.S. tour include: Rockefeller Brother Fund, Kosovo Foundation for Open Society, European Fund for the Balkans, Open Society Foundation Serbia, Olof Palme International Center, Swiss Agency for Development and Cooperation SDC, European Union in Kosovo, The Dutch Embassies in Prishtina and in Belgrade, Municipality of Prishtina, Municipality of Belgrade, Sigrid Rausing Trust, Ministry of Culture of the Republic of Kosovo, and ProtoPharma Beograd.