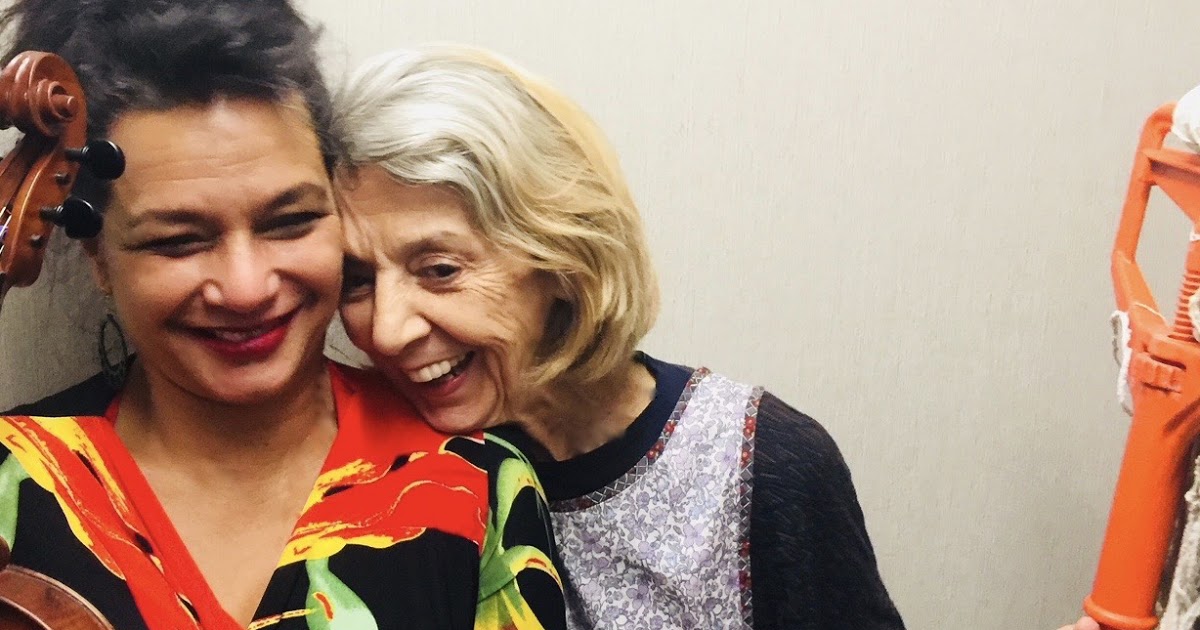 Wednesday to Friday at 8PM; Saturday at 1PM and 8PM; Sunday at 5PM

An empty stage, a cleaning lady from Bosnia, a vibrant band leader from Holland – two ladies locked in battle for their right to occupy the space – add seven talented band members, a wandering choir, and the power of music to overcome and release the imagination trapped inside – and voila! Bach and Bleach is a play about two opposites merging into an unexpected and wonderful understanding of life and themselves. It’s funny, it’s profound, it’s not to be missed.

The performers led by renowned Dutch musician Esther Apituley include eight talented musicians around the world, among them the acclaimed jazz harmonica player Grégoire Maret, as well as two New York choirs, and Broadway actress, Jenny Sterlin as the cleaning lady directed by Erwin Maas.

Esther Apituley has an unparalleled ability to convey the immediacy and vitality of the classical and contemporary repertoire. Her theatrical concert make the works of the great composers accessible to a broad public. More information at www.estherapituley.com

This program is supported as part of the Dutch Culture USA program by the Consulate General of the Netherlands in New York.

“An extraordinarily beautiful production billed as a “Theatre Concert” took place at La MaMa Experimental Theatre Club last week (June 5-9), and it turned out to be much more than the promised “play with music”; It was more accurately a play about music and its restorative and unifying power – and in a broader sense a play about life in general.” Rorianne Schrade, New York Concert Review

“What a fantastic show, with charming, talented young musicians. The choir of garbage collectors at the end was a stroke of genius, and the Chaconne was played superbly.”
– Paul Witteman, NOVA (Netherlands)

“Time flew by during this enjoyable, accessible performance – mopping the floor was never so much fun.”
-8 Weekly (Netherlands)

“How can I put this? I was moved – it touched my heart. I laughed and cried, and I was astonished and surprised. It was a fantastic performance. Everything was just right – the crazy musicians, the Chaconne, during which Esther snorted like a horse, and the passionate performance.”
– Hein Hansen, De Vooravond (Netherlands)