The Abyss of the Birds 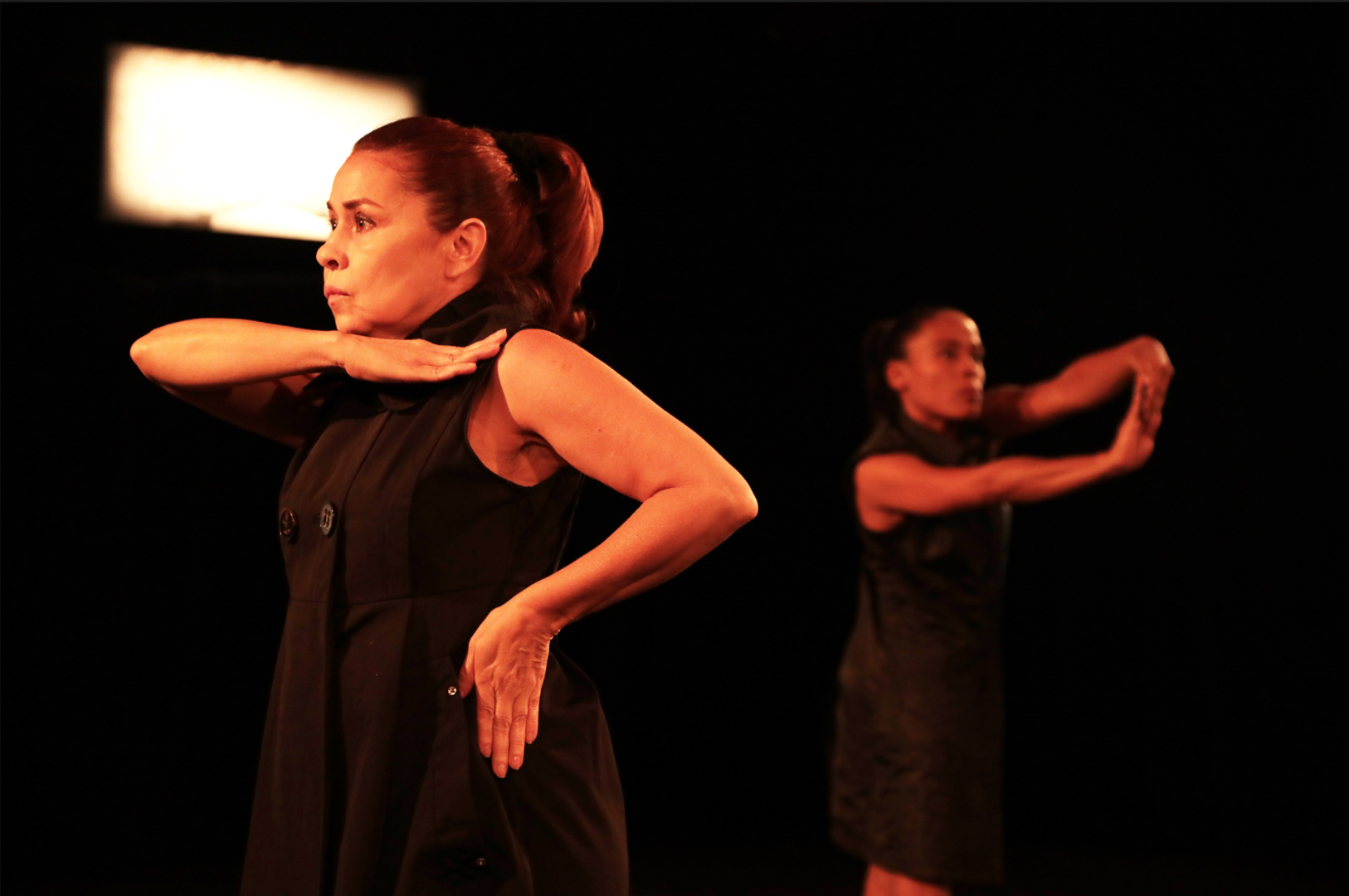 Thursday to Saturday at 7PM; Sunday at 2PM

The legendary founder of Teatro Obstáculo returns with a new production that oscillates between Cuba and the world, playing to multiple associations based on a dominant idea: Does the concentration camp, as a paradigm of extermination, remain relevant? Perhaps the extreme events of humanity–war, starvation, ethnic groups’ struggles, the exodus of refugees, racism, and discrimination remind us of those past events as non-worn-out circumstances, despite the excessive weight of history.

Varela pursues the theme further: How about more subtle situations, like the dominant networks of production and consumer trade, the linear economy, or the social networks? Is the totem of our superimposed screens (the TV, the computer, the cell phone) what sets our dehumanization in the name of progress? Are we, recruited by globalization, sold a world without borders, while the control devices increase so that nobody moves from one place to another?

In a power play between the two main characters in the play, Lady Macbeth and The Coma-ander, Varela sets out to prove that both Executioner and Victim are equally ignoble. Both crave power, but neither has learned to manage it. It’s a reiteration of the history of humanity. And it’s the one play that ought to be seen by those who believe that there’s nothing left to say about totalitarianism.

The Abyss of the Birds is performed in English and Spanish.

Teatro Obstáculo was founded in Cuba in 1985, and the company is now settled in New York. The Teatro Obstáculo company emerged in 1985 in Havana, Cuba, when Victor Varela emptied the living room of his house to work in a space where each actor had one square meter and an audience of 8 spectators every night. A play that began as an underground theater event soon became a domestic and international success. The work of the company focuses primarily on the investigation of formal and conceptual elements of the experimental theatre work, a practice of risk, innovation and theatrical language renewal in all fields. The obstacle is not only the raw material with which the Teatro Obstáculo makes the difference with other forms of creation through history. It is also the foundation that justifies its existence and a catalyst that allows an iconoclast sui generis praxis. Theater Obstáculo has been a nomadic and touring troupe which had headquarters in several countries: Cuba, Argentina, and the United States. Theater of vertigo, of the aporia, of the aesthetics of difficulty, since founded in 1985, it has the same mission: to explore the possibilities of theater as a medium. The company encounters different cultures in search of creativity which has expanded the field work of a very own poetics that is essentially concerned with problematizing the commonplaces of theater to burden its ordinary relations as a strategy of resistance and invention.