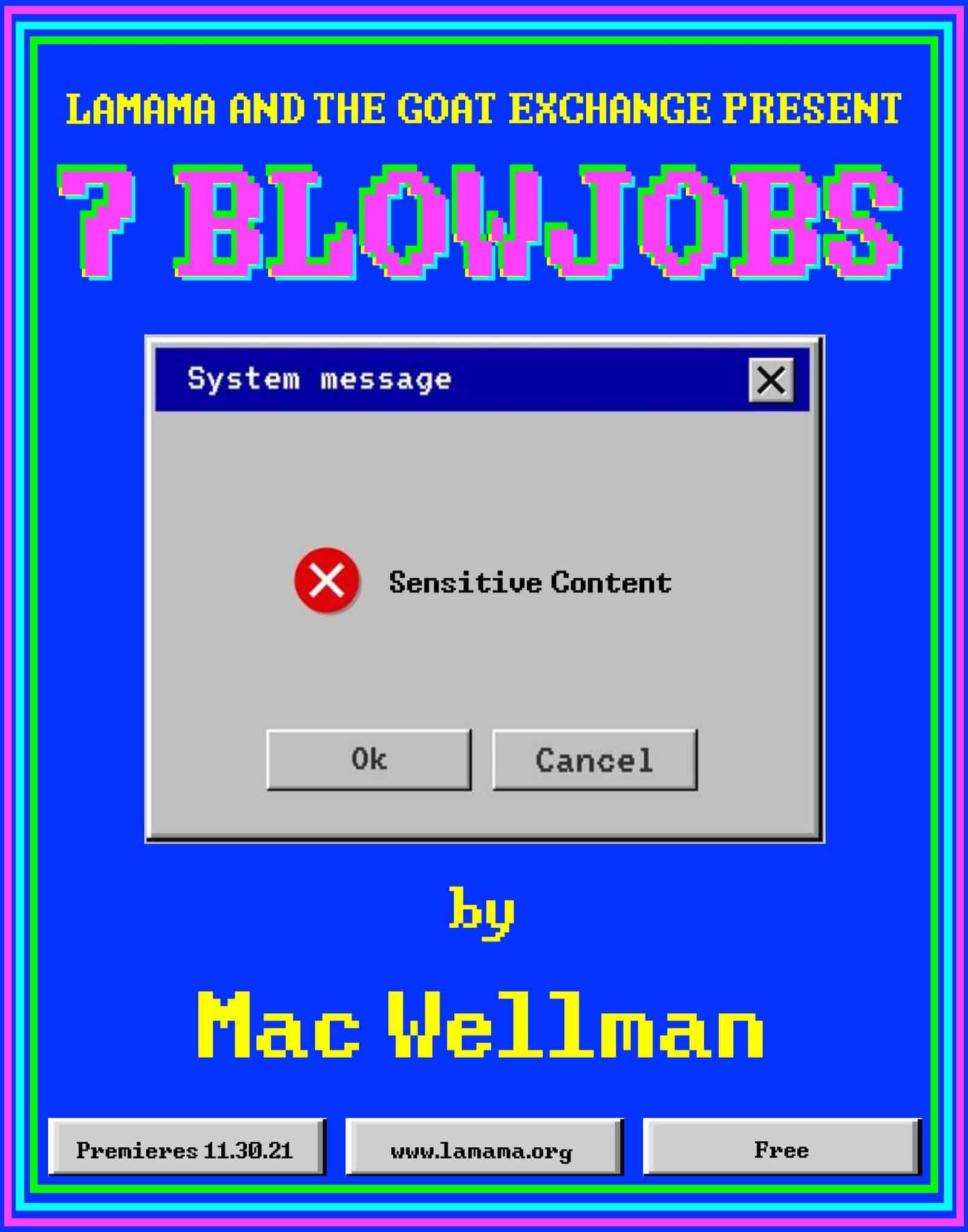 By Mac Wellman
Created by The Goat Exchange

This is a FREE online happening.

In Mac Wellman’s hysterical political satire, the inherent contradictions of far-right political ideologies are brought to the fore with side-splitting clarity. Wellman’s twisting, circular, extra-sensical language and penchant for the ridiculous are brilliantly adapted to the self-righteous and nonsensical rhetoric of contemporary political non-speak. Using humor to cut to the heart of a quintessential American bigotry, Wellman exposes the bumbling cluelessness and astonishing prejudice of those who stumble into power in American politics: the 'Hare-brained Horsemen of our Contemporary Cornball Apocalypse.' Reimagined as a Zoom-call-gone-wrong, The Goat Exchange brings Wellman’s ingenious take on American political ideology into the 21st century, where it feels even more timely and terrifyingly true to life. 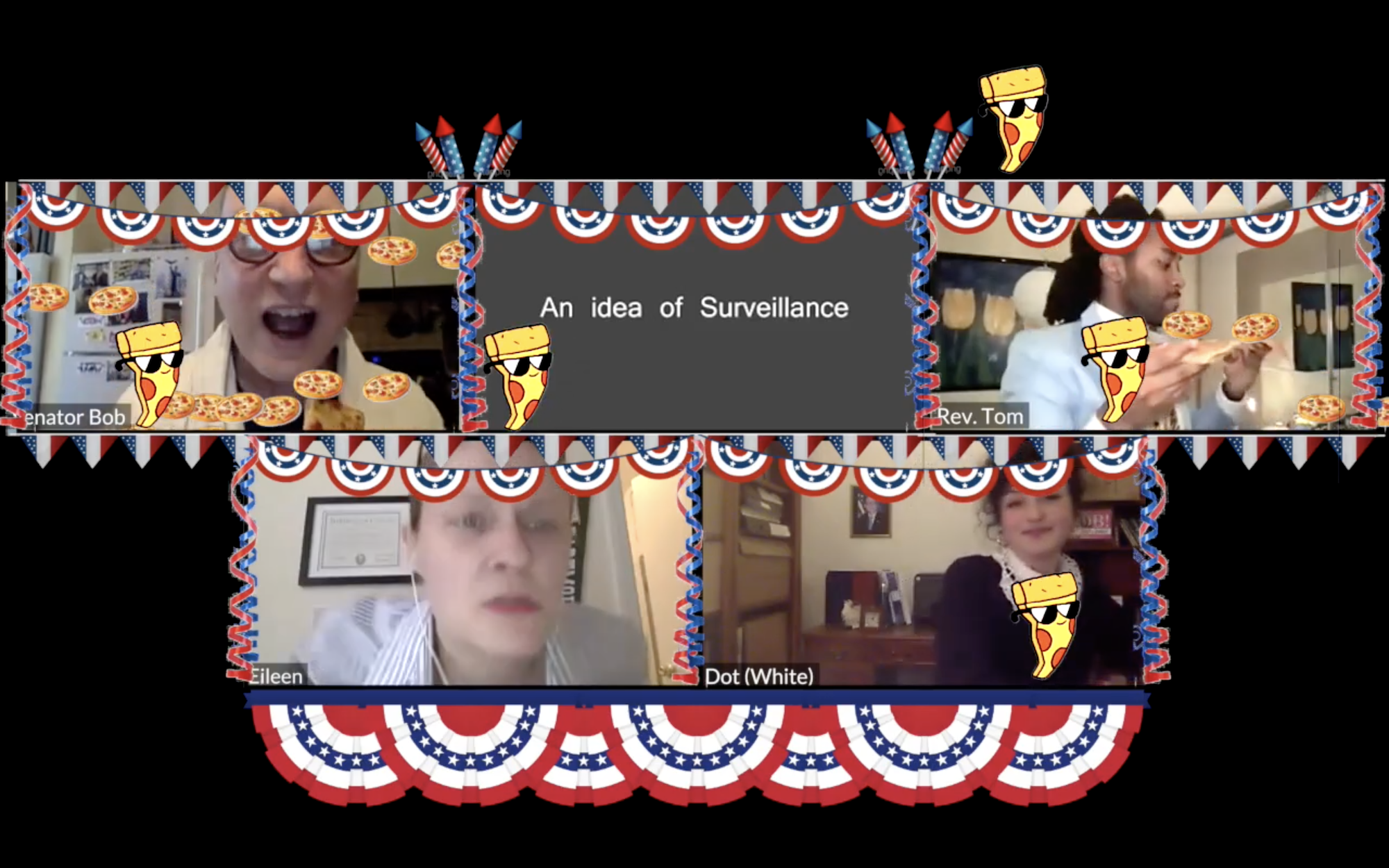 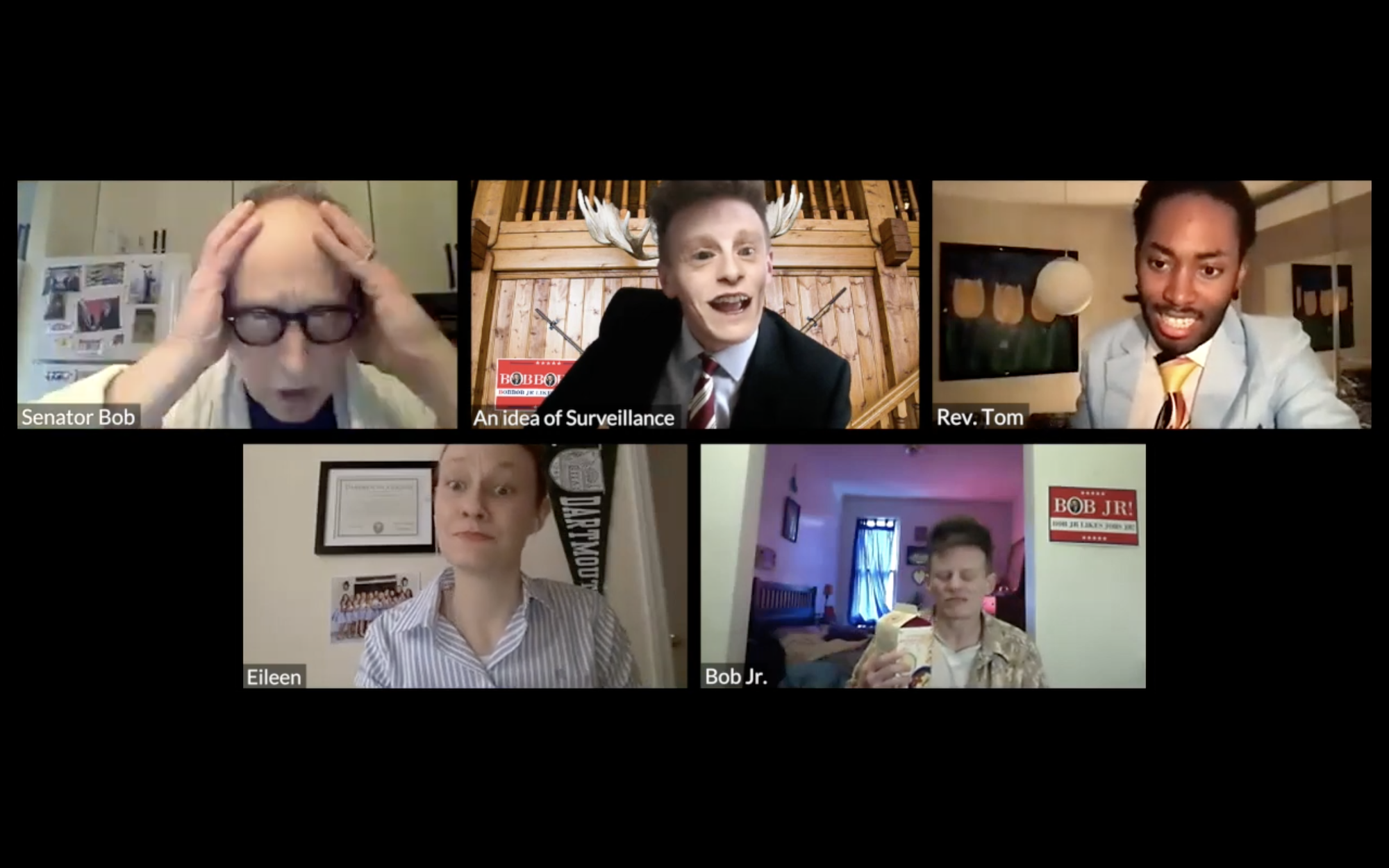 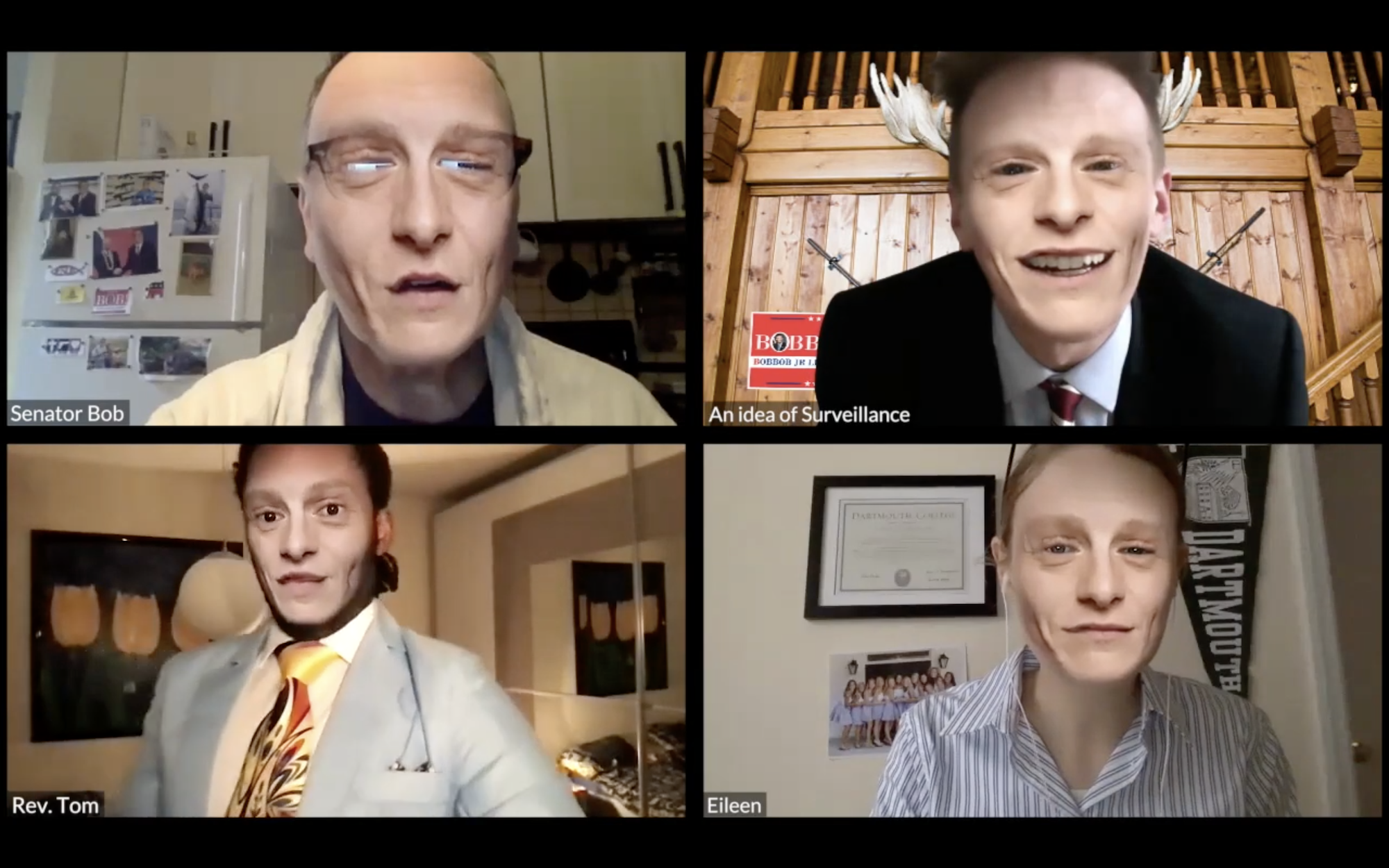 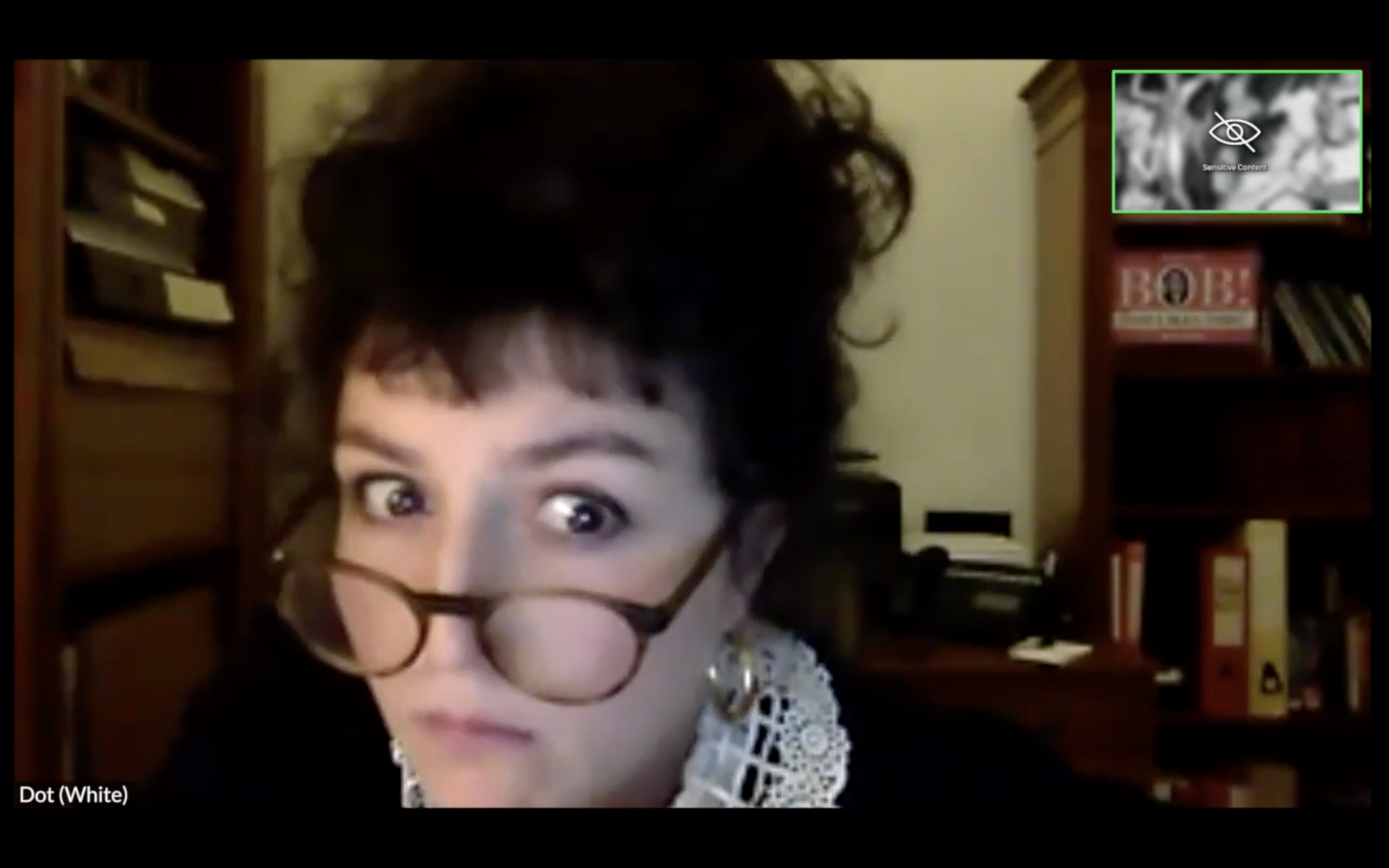 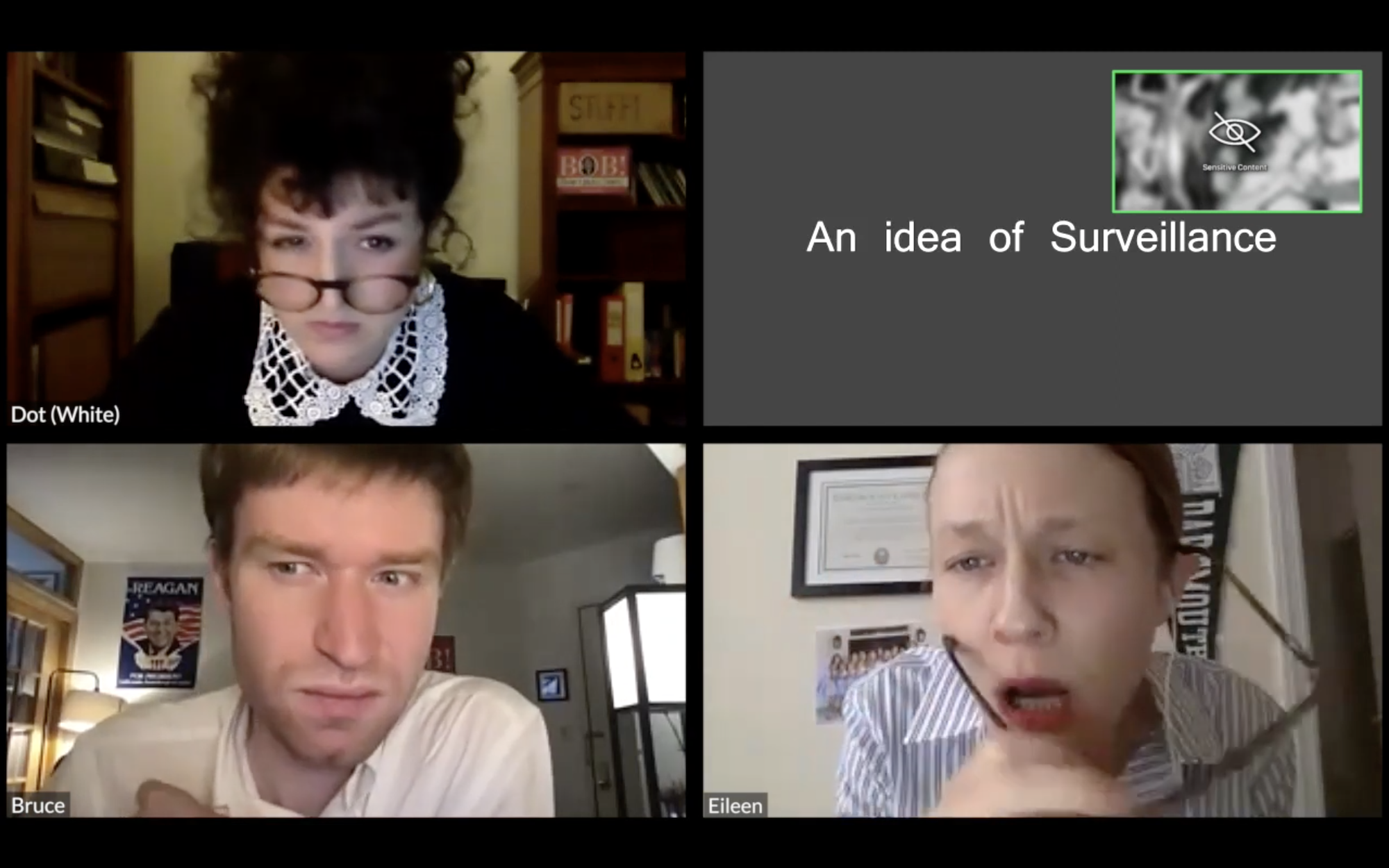 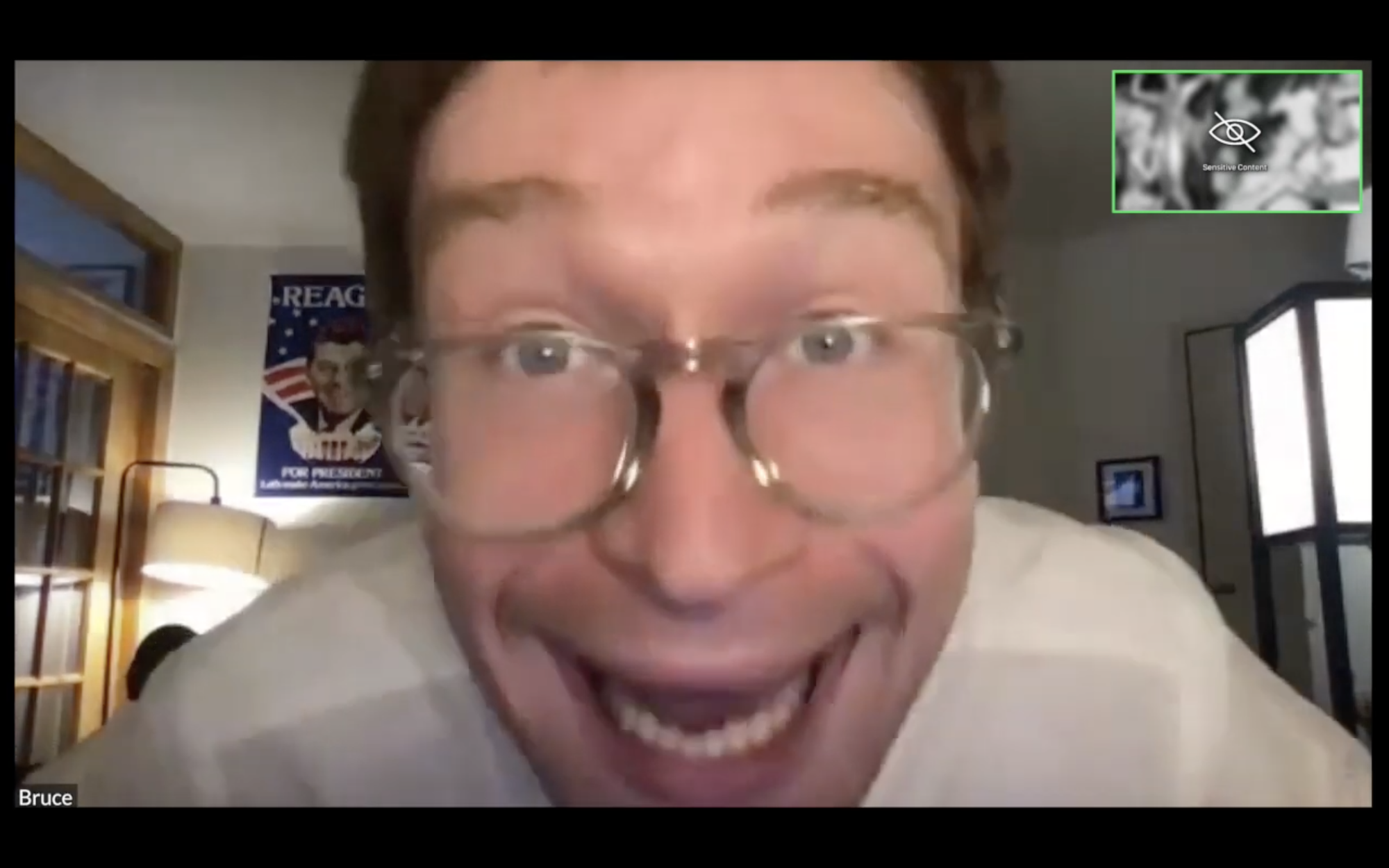 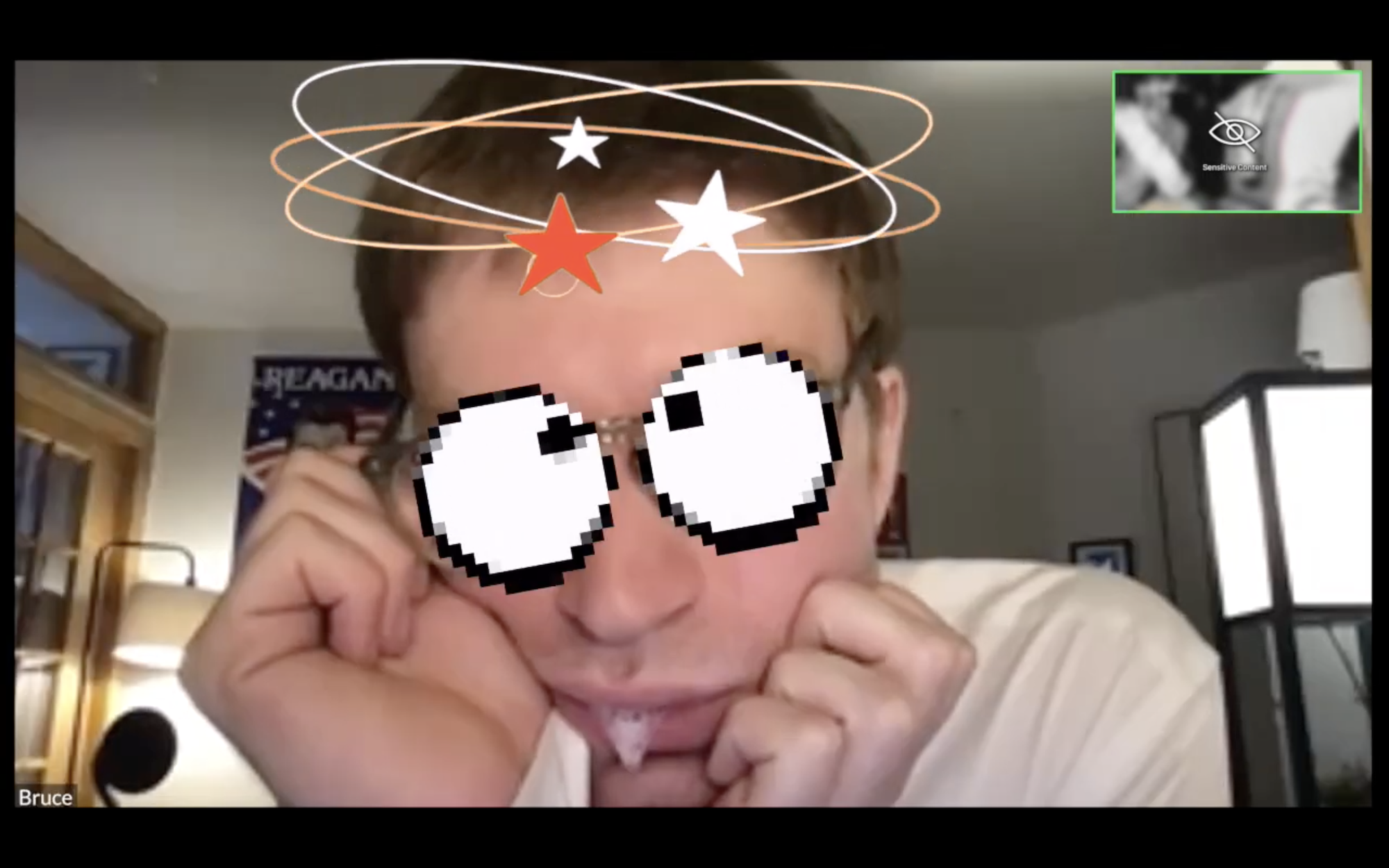 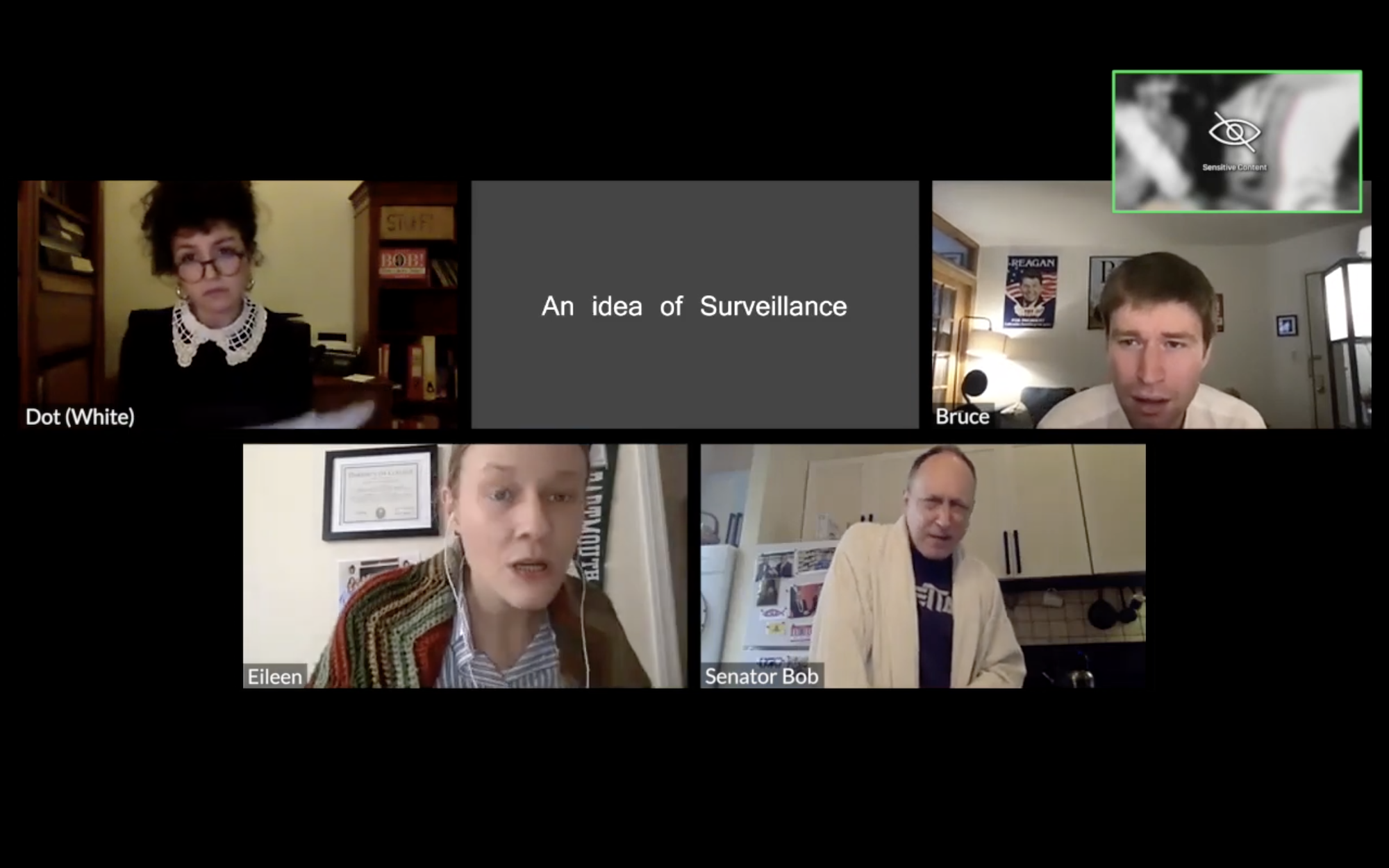 By Mac Wellman
Created by The Goat Exchange