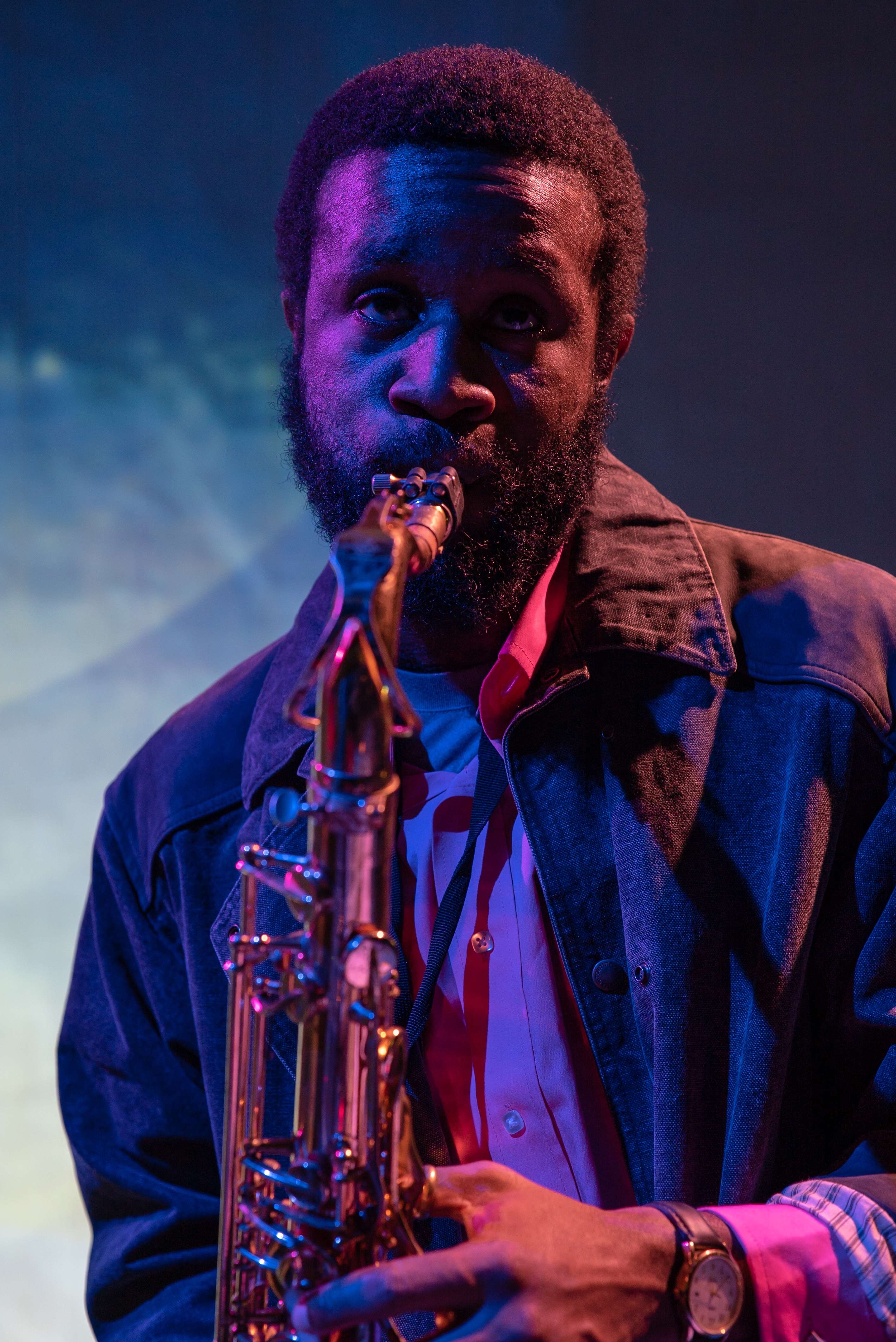 JJJJJerome Ellis is a stuttering, Afro-Caribbean composer, performer, and writer. His works are invitations to healing, transcendence, communion, and deep listening. Through an interdisciplinary practice that focuses on oral storytelling, improvisation, and the interrelations between speech, silence, disability, and religion, he’s collaborated with choreographers, rappers, playwrights, booksellers, typographers, podcasters, toddlers, and filmmakers. Mr. Ellis' work has been presented or developed by the Metropolitan Museum of Art, the Sundance Institute Theatre Lab, Lincoln Center, MASS MoCA, and WKCR. He is a writer in residence at Lincoln Center Theater. Born in Connecticut to a Jamaican mother and a Grenadian father, he was raised in Virginia Beach, VA.

As a composer Mr. Ellis was awarded a 2015 Fulbright Fellowship to research traditional samba performance and write new music in Salvador, Brazil. There he performed with local musicians at Teatro Gamboa Nova and Feminaria Musical at the Universidade Federal da Bahia.

With James Harrison Monaco, Mr. Ellis one half of the music-storytelling duo James & Jerome. Their work has been commissioned by the Metropolitan Museum of Art and Ars Nova and has been directed by Rachel Chavkin, Annie Tippe, and Andrew Scoville. James & Jerome have developed their work through the Kimmel Center for the Performing Arts, BRIClab, and The Ground Floor at Berkeley Rep, and they were members of the Public Theater's inaugural Devised Theater Working Group. Recent James & Jerome projects include: Piano Tales (La MaMa, Joe’s Pub at The Public Theater, Lincoln Center Education, etc.), Ink (Metropolitan Museum of Art/Under the Radar 2019, The Brick, BRIC Arts Media), Aaron/Marie (Under The Radar Festival, Ars Nova), and They Ran and Ran and Ran (HERE Arts). The duo are collaborators on Reconstruction (Still Working But the Devil Might Be Inside) an upcoming project by The TEAM.

From 2008 to 2011, Mr. Ellis was resident composer and saxophonist with pianist Trudy Silver at 5C Cafe and Cultural Center in New York City. As a jazz saxophonist, he has performed with Joseph Daley, Aaron Scott, and Shayna Dulberger.

Mr. Ellis is also a piano tuner and teacher, as well as a translator from Portuguese. 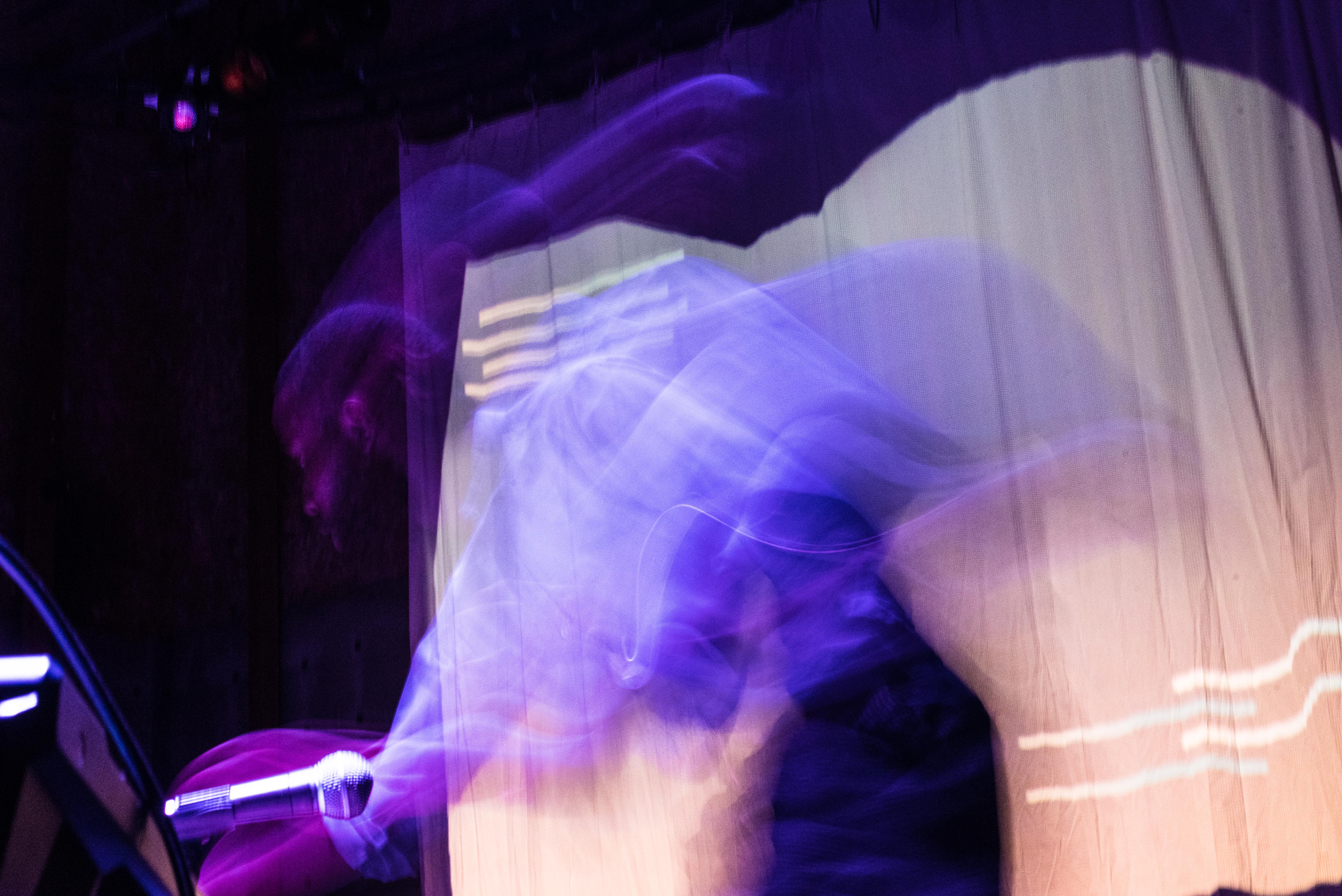 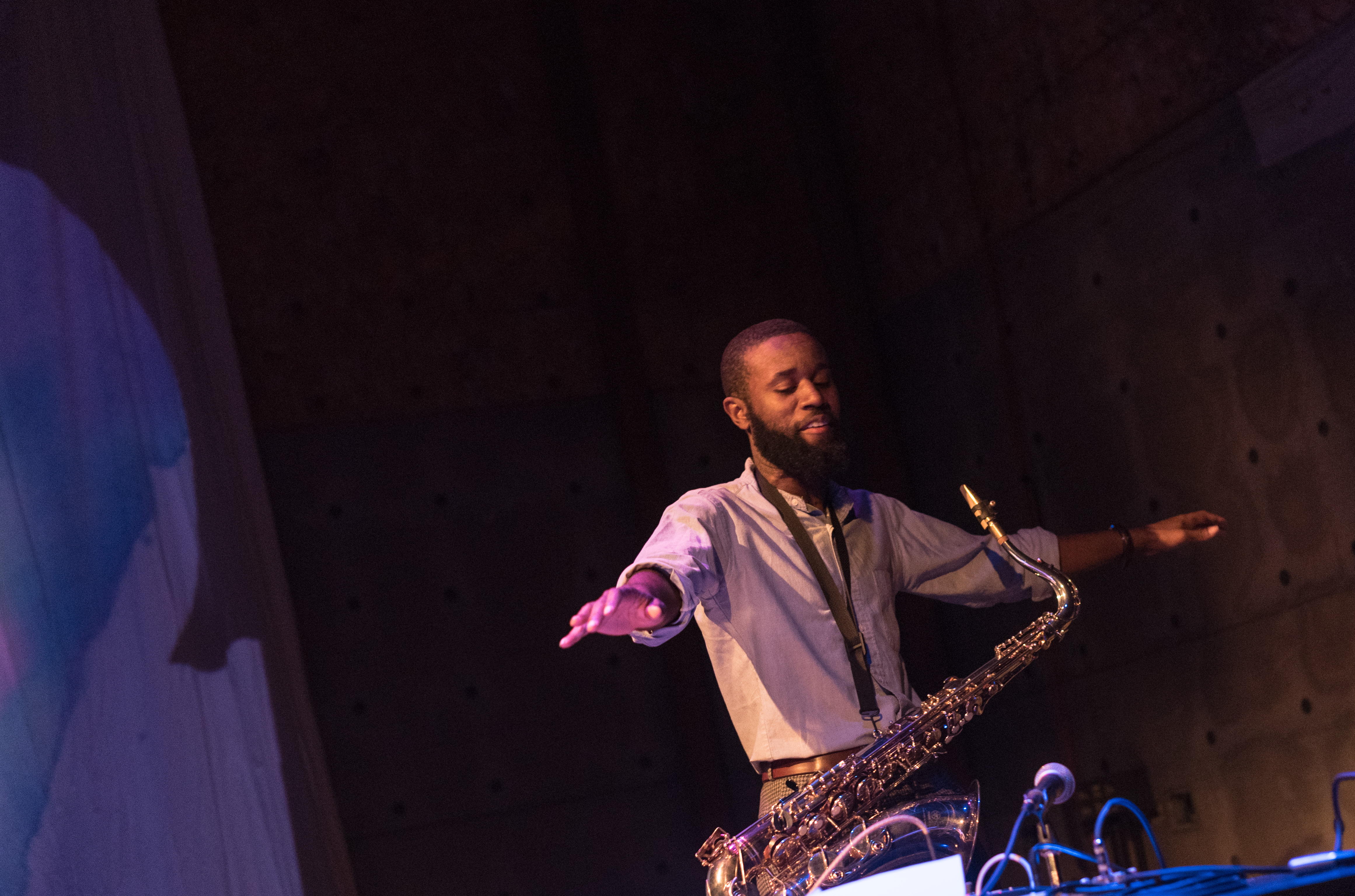 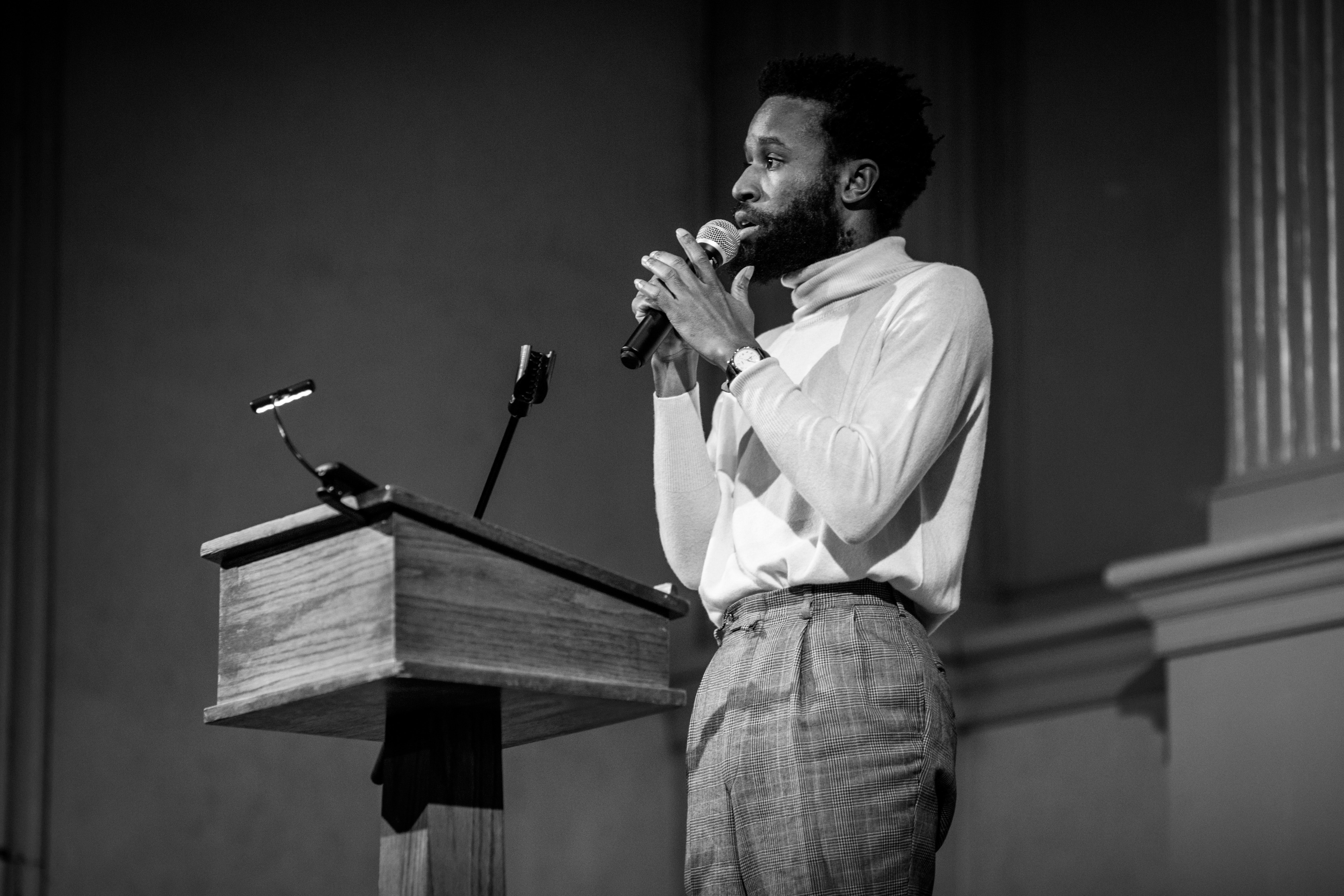