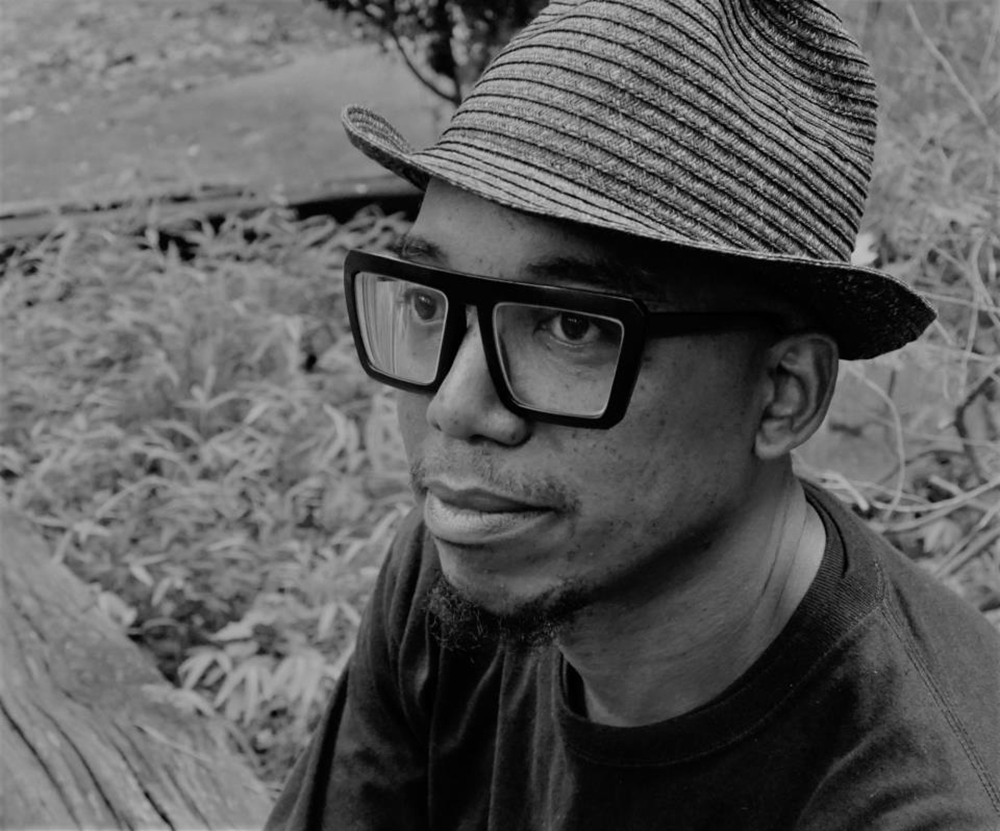 Tarish Pipkins a.k.a. Jeghetto, was born in a small steel mill town called Clairton, PA located south of Pittsburgh, PA. He is a self taught artist and has been creating art from a very young age. As a teenager, he moved to the East Side of Pittsburgh and graduated from Taylor Allderdice High School. In the late 90’s Tarish joined the BridgeSpotters Collective and became known for his Live paintings and Poetry. He was also a Barber for over 20 years. He moved to North Carolina in 2005 where he launched his career in Puppetry. There, he fine tuned his skills by doing street performances with his puppets. In 2008 he started working with Paperhand Puppet Intervention. He has built puppets and performed in several Paperhand productions. Most recently, Jeghetto had the pleasure to work with national recording artist, Missy Elliott on her music video, WTF ( Where They From) controlling the Pharell puppet and doing some puppet building. He also worked on the Amazon Echo commercial featuring Missy Elliott and Alec Baldwin as puppets. Tarish is a former teacher at Just Right Academy, a private alternative school for children with special needs. Tarish is married and a proud father of five children. Jeghetto’s passion is promoting Oneness through the magic of Puppetry.

This puppet residency is support in part by Cheryl Henson and The Jim Henson Foundation.