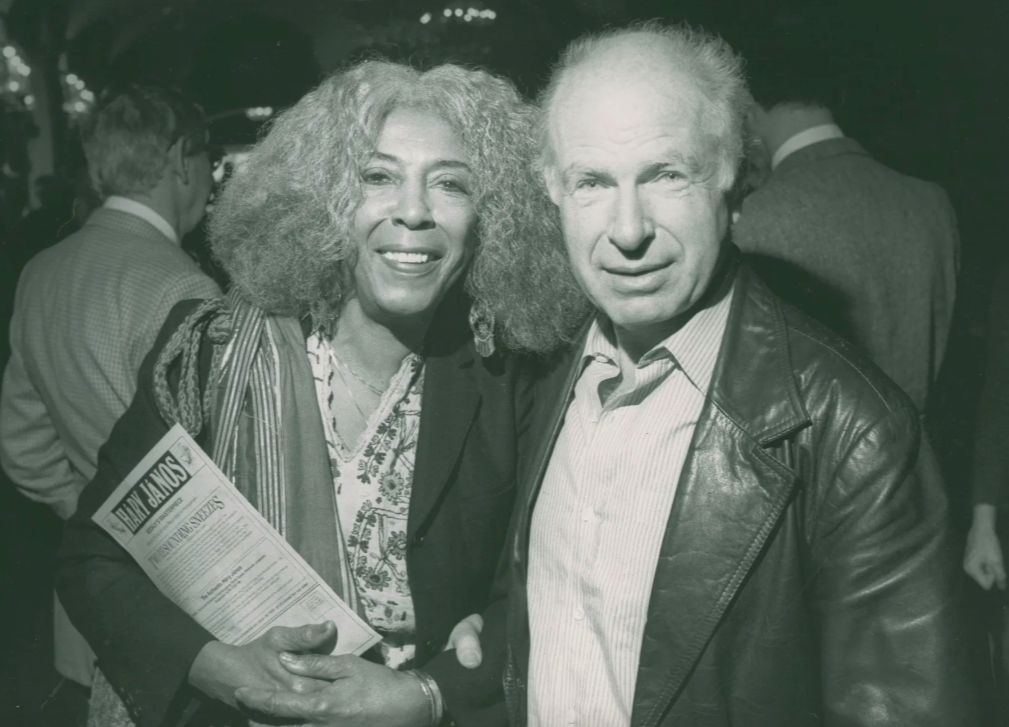 Peter Brook, the renowned award-winning British director whose non-traditional approaches to classic work reinvented theatre, passed away at the age of 97. For his innovative work, he has won Tony and Emmy awards, as well as a Special Citation from the New York Drama Critics Circle Awards for Le Centre International de Créations Théâtricales at La MaMa, which included performances of Ubu Roi, L’os, The Ik, and The Conference of the Birds in 1980. These works, performed in both French and English, also traveled through the Middle East and Africa.

Throughout his career, Peter Brook’s influence has had a profound impact on artists and audiences across the globe. His contributions to art at La MaMa and his love for Ellen Stewart will never be forgotten. 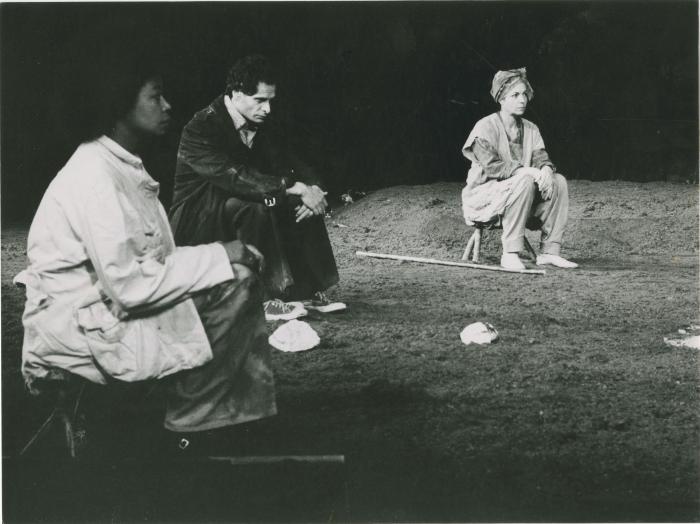 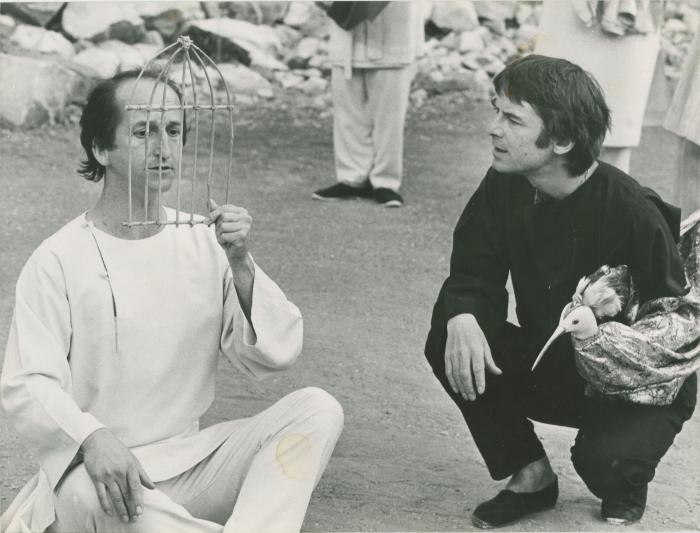 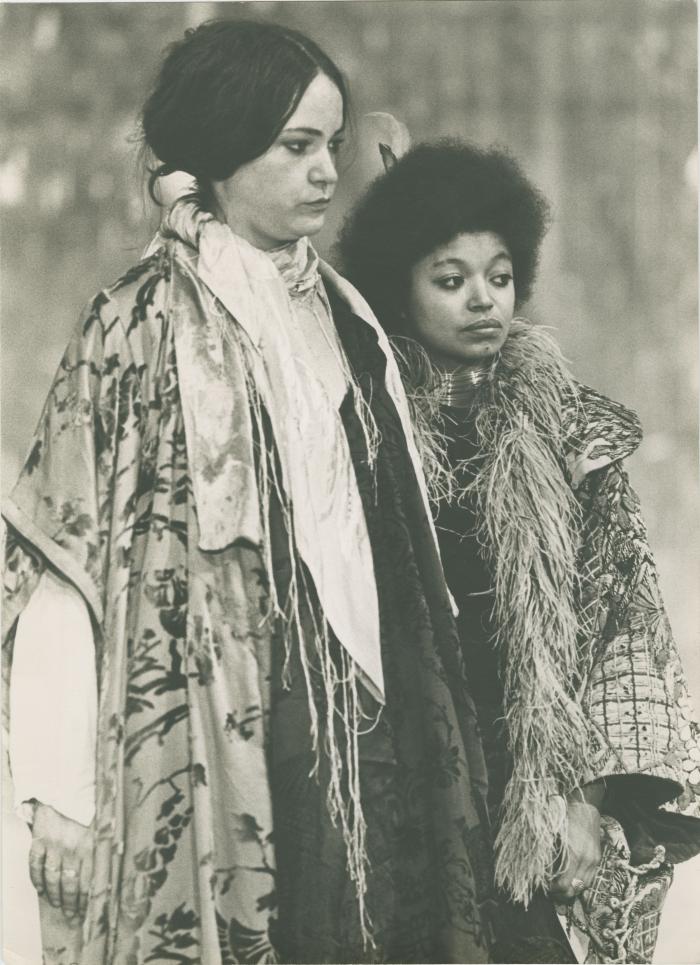 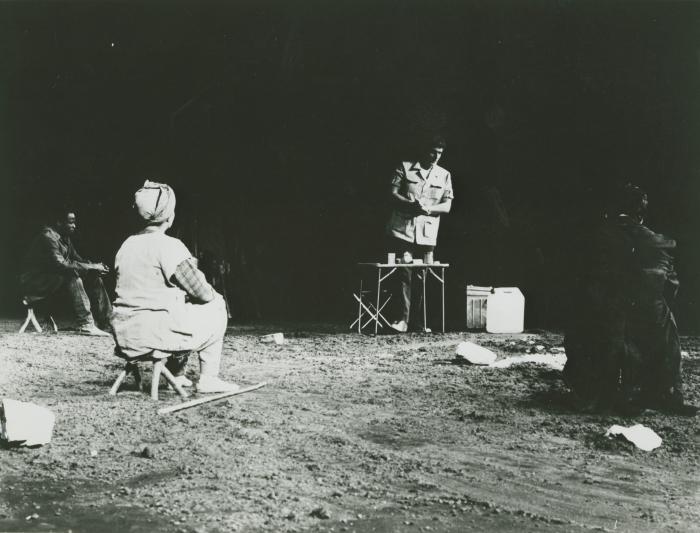