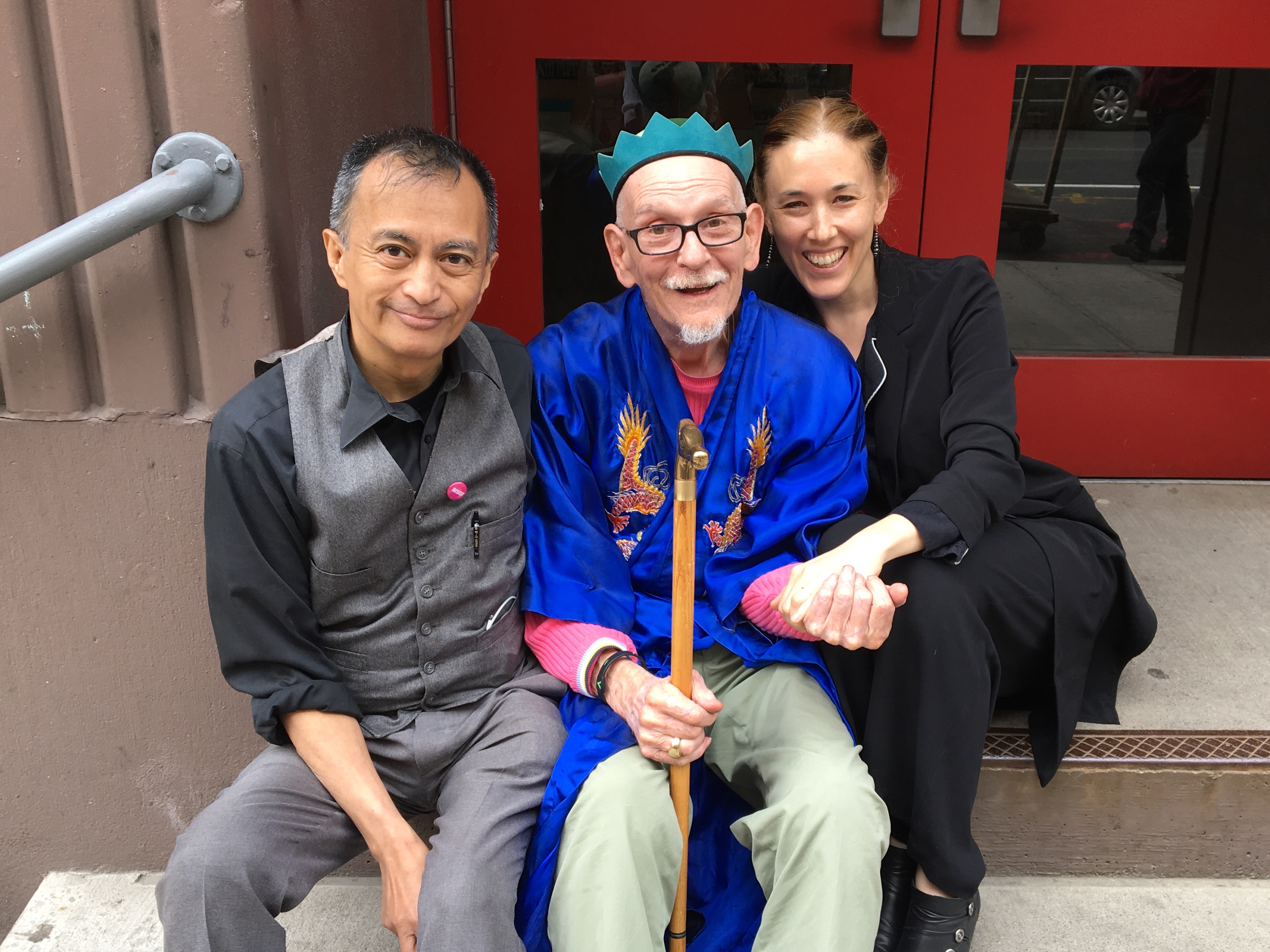 I was blessed and so lucky to have worked with Jeff Weiss and his partner Carlos Ricardo Martinez for nearly four decades, at La MaMa, the Performing Garage, PS122, Naked Angels, Manhattan Class Company, Muhlenberg College, and at their storefront theater at 249 East 10th Street in the East Village. Jeff and Ricardo were my mentor/teachers, colleagues and friends through many ups and downs, it was all life and art and all were intertwined and inseparable. A baptism of fire and exhilaration and torment with some sorrow and pain and lots of joy and tough love and exuberantly transformative theater, everything always all at once. There will never be their like again in our lifetimes. I am bereft at their loss and I continue somehow to move forward into discovery and creativity and towards light and love and life itself. After all, that’s what both Ricardo and Jeff himself taught me. A kind of hush has indeed fallen, all over the world. ❤️ 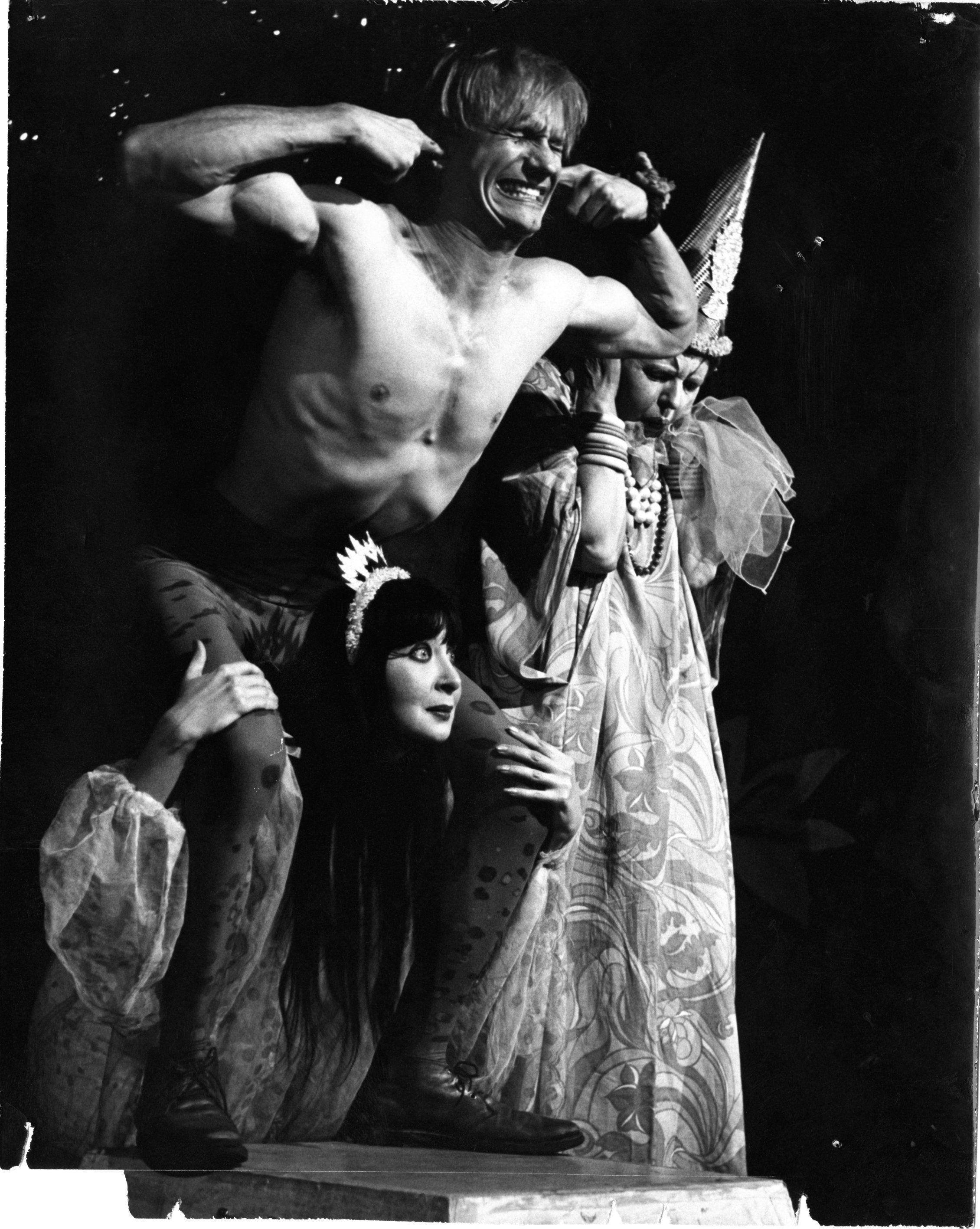 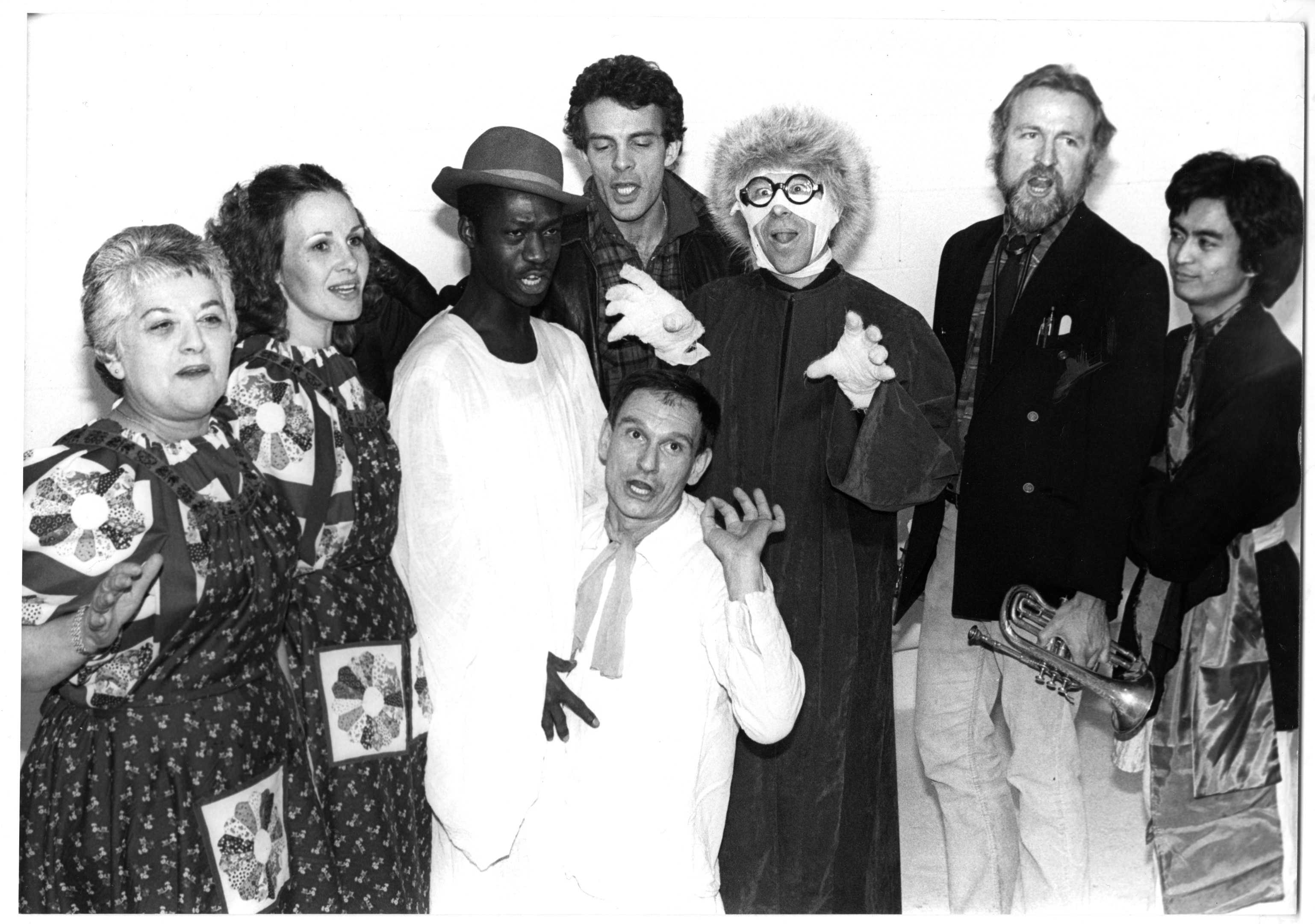