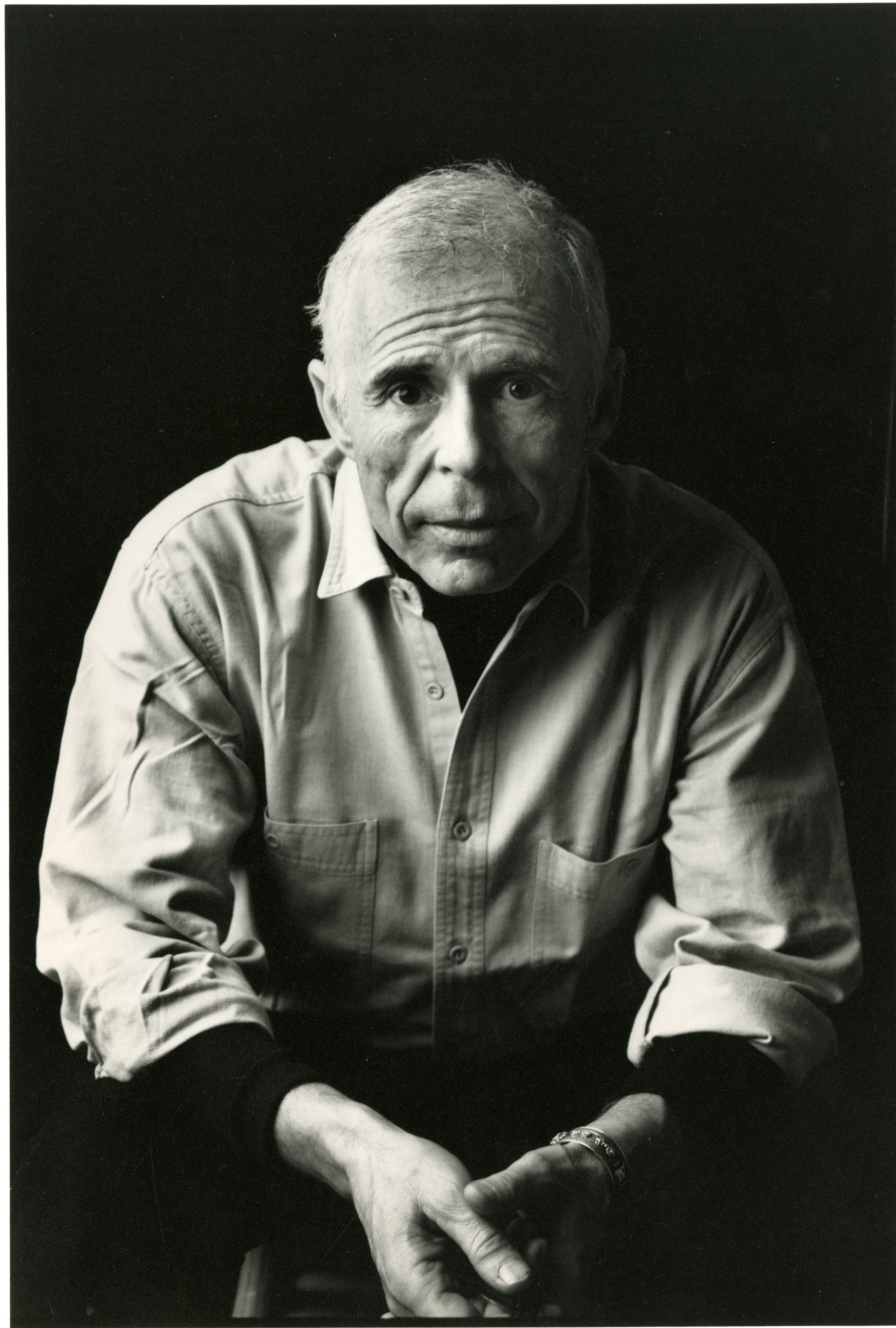 We are saddened to learn of the passing of Jean-Claude van Itallie, a legendary playwright, director, and performer who was a favorite of La MaMa’s founder Ellen Stewart.

Motel, the third piece of America Hurrah, was first performed at La MaMa in 1965, and ran for more than 630 performances. van Itallie continued making new work for over half a century, including his play The Tibetan Book of the Dead Or How Not To Do It Again which premiered at La MaMa in 1983. La MaMa staged the premiere of his play The Fat Lady Sings just two years ago in 2019.

In remembering van Itallie, Mia Yoo said, “Jean-Claude van Itallie was an artist who was constantly questioning and digging into the deeper realms of our human existence and spirit. In this moment of change, it is artists like Jean-Claude whom we must look to…I think of Ellen Stewart and him looking down at us and insisting that we move and make change.” 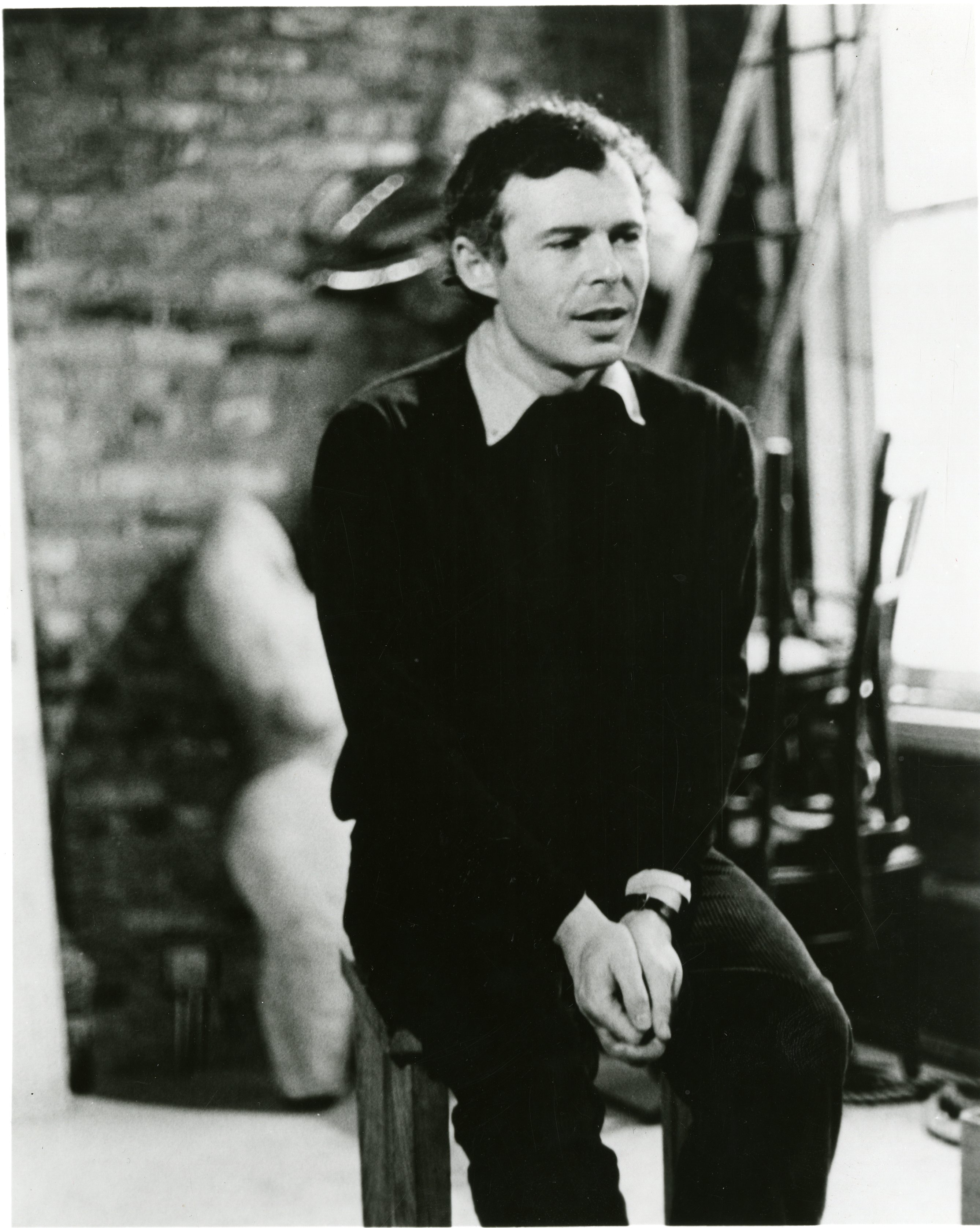 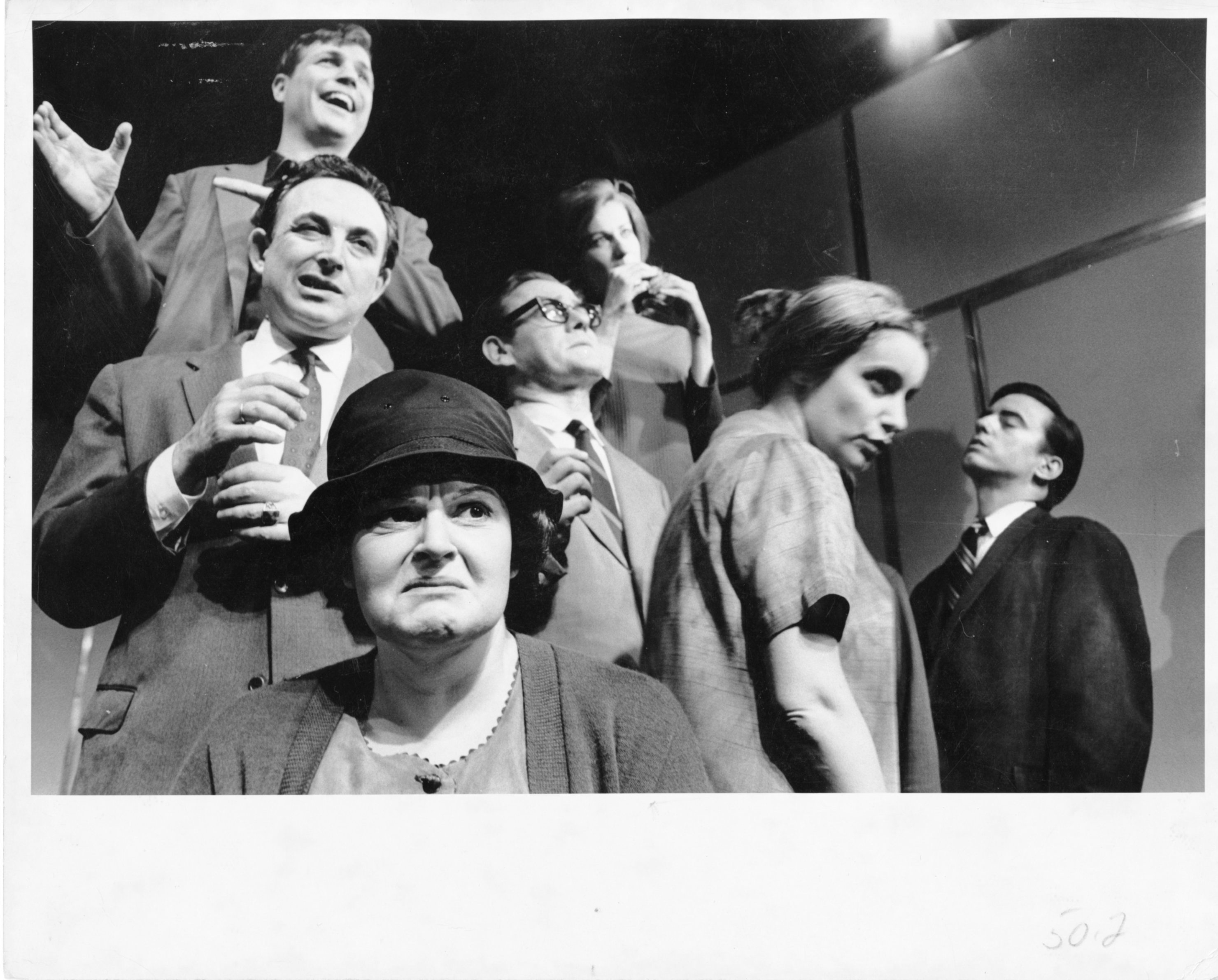 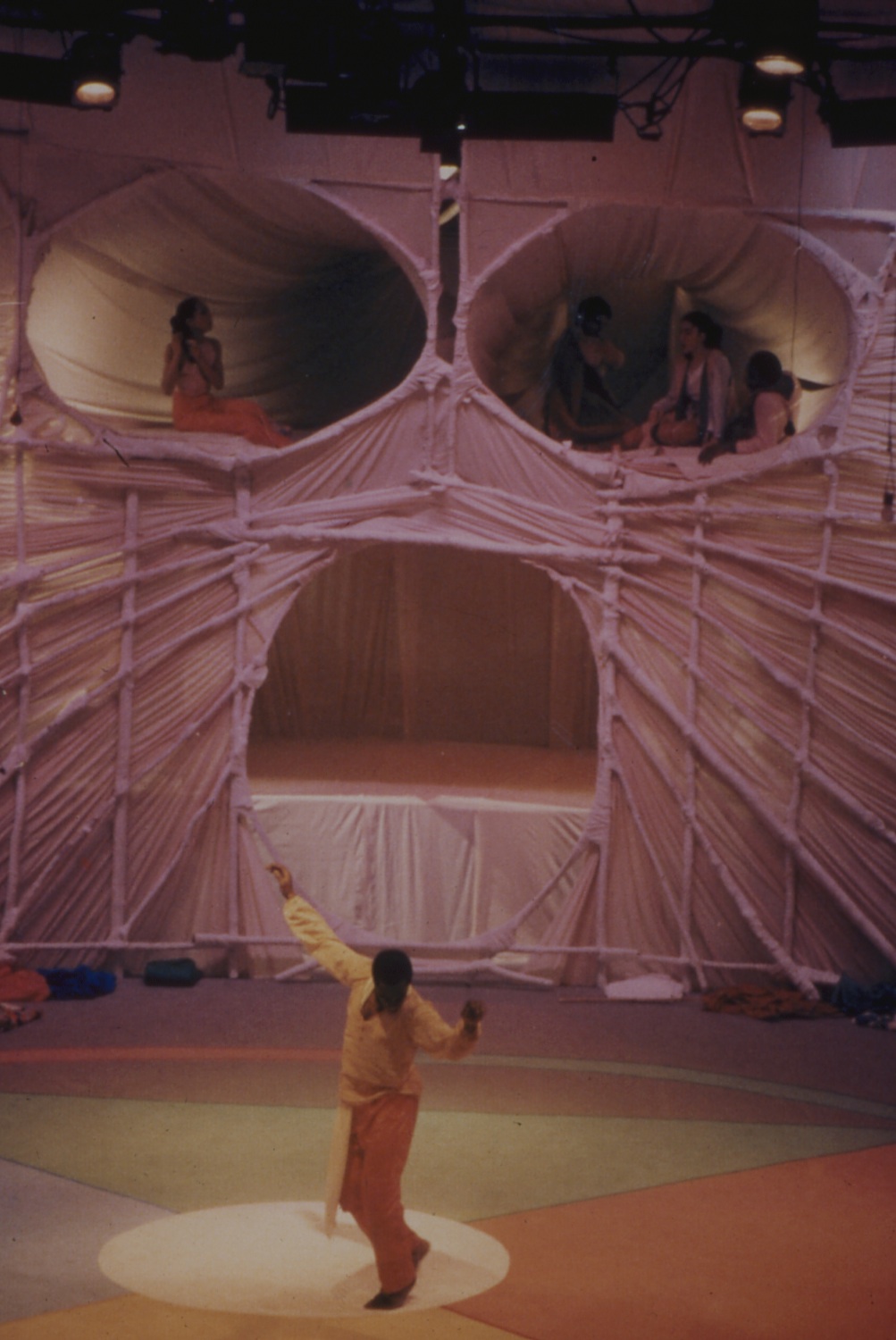 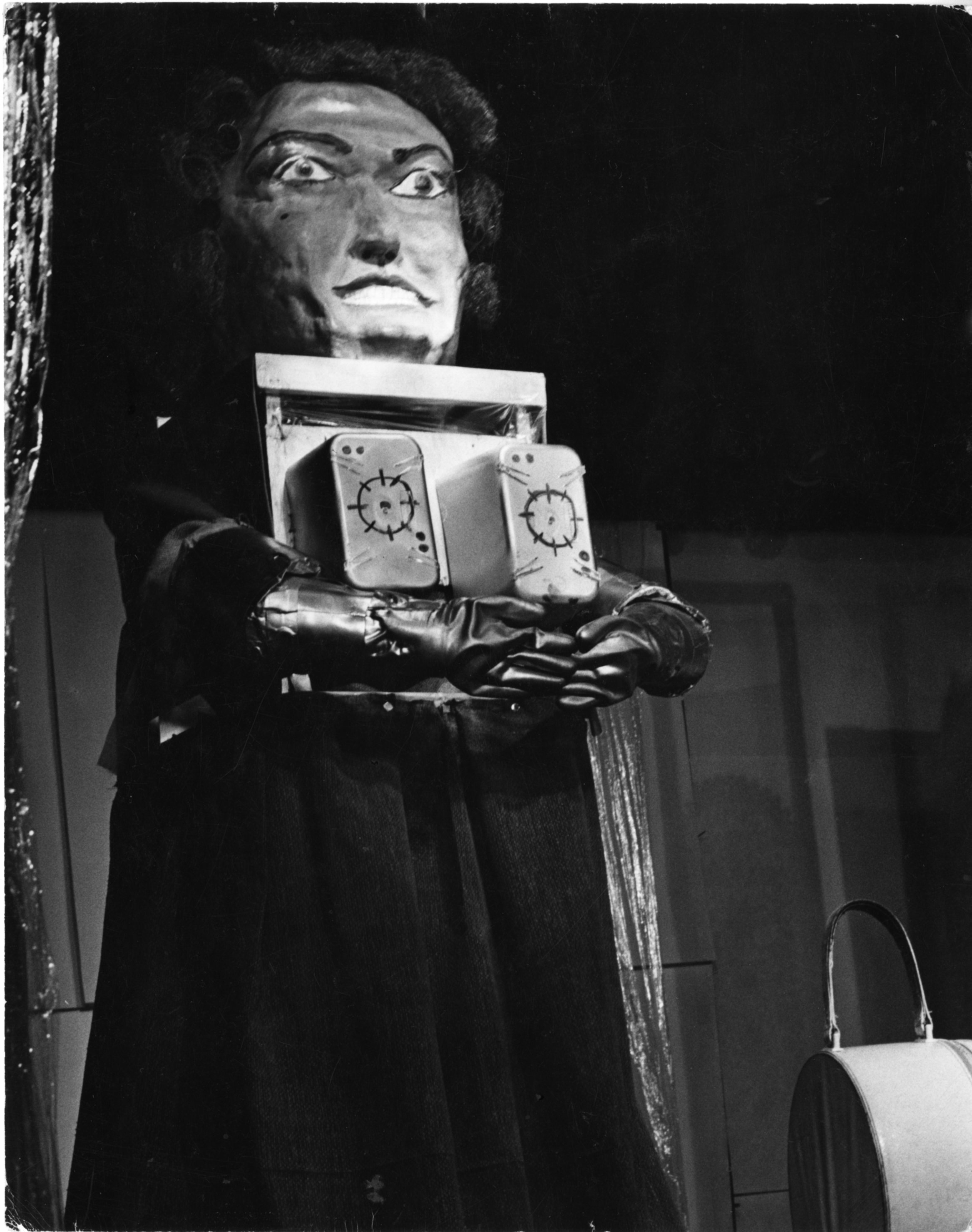