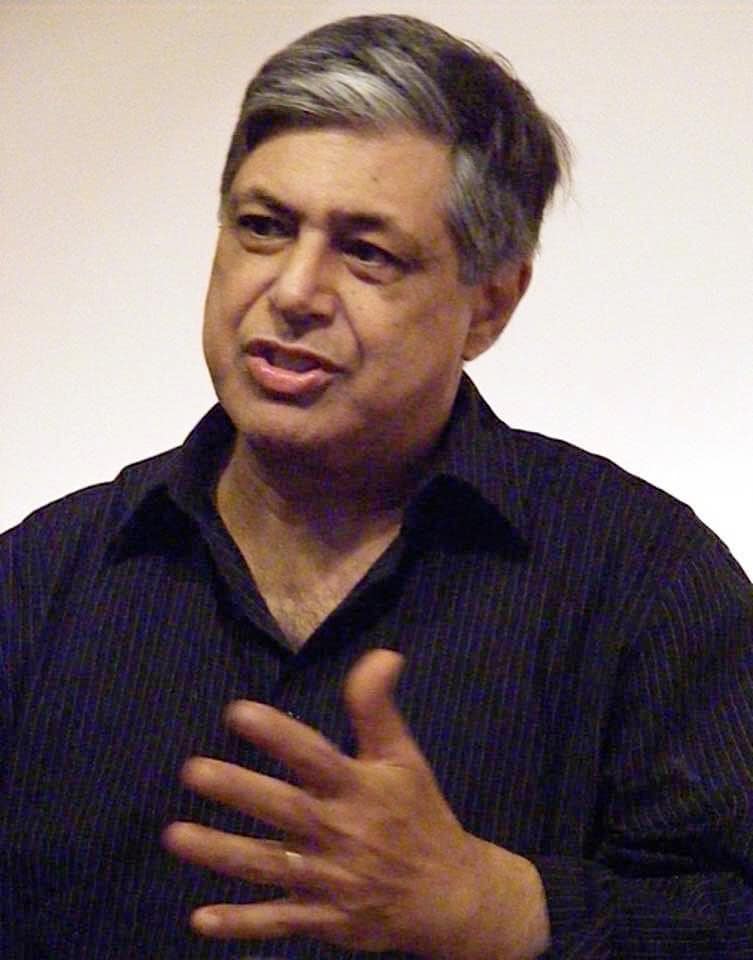 It is with profound sadness that we announce the passing of La MaMa’s beloved Resident Director, George Ferencz. Ellen Stewart loved George, as we do.

“BUILD ME A BOAT”—Rest in Peace George Ferencz

I have had many mentors in my life but none more important or influential than George Ferencz, the “brilliant and fiercely talented stage director” as his equally talented and lovely wife Sally so aptly called him. George’s passing brings up many memories, and of course, difficult feelings, but George’s lasting legacy lives on with me, and so many others, in my own fierce determination to succeed with the work that he and I began many years ago and that I continue to pursue to its highest level and in its most intriguing form.

I first met George at La MaMa Etc in 2007 through Ellen Stewart who had approached George about directing my play “The Honor and Glory of Whaling”—the title play in my trilogy of plays dealing with the issues of commercial fishing, opiate addiction and Moby Dick. It was a huge undertaking and the pinnacle of my pursuits as a playwright to that point, and I knew I needed somebody “serious”. Somebody with some clout. And somebody who connected me to my own inspirations and idols, namely Sam Shepard, whose OBIE award winning play “The Tooth of Crime”, George had famously directed, along with many other works of Sam’s at La MaMa.

“You know”, George said when I first met him after he had read my play, “There’s something exotic about it. I’ve seen drugs, I’ve seen sex—I mean real sex—onstage, I’ve seen everything, but I’ve never seen a fishing boat. Build me a boat.” And so I did, on Christmas Day, less than a week before the show’s opening. It was no easy task for either a playwright or a builder, but George was not about easy tasks. He was about getting at the thing that would make the play work. And he was right. On opening night the boat! got a standing ovation. And Ellen beamed, “Everybody loves that boat!”

I have been building that boat ever since, in one shape or form, and Captaining it to many ports and greater recognition, with its most recent installation in Rockland Maine, on the working waterfront, home of The Forty Hour Club, for the premiere of “Never Leaving this Boat”—(Fragments of a Blues Opera) on September 11 & 12, days before George’s passing. Timely? Who knows. But the idea of turning my trilogy of plays into a “Blues Opera” was a brilliant one, everybody seems to agree, and guess whose it was? But that’s a story for another occasion.

George, you’ve been the wind in my sails and the ballast in my hold with this project and I’m going to keep steering it toward the horizon under your guidance … toward Broadway and New Bedford … and I’m gonna get there, George … I’m gonna get there. Because I’m the son of one of the fiercest directors to ever walk this planet. Amen. 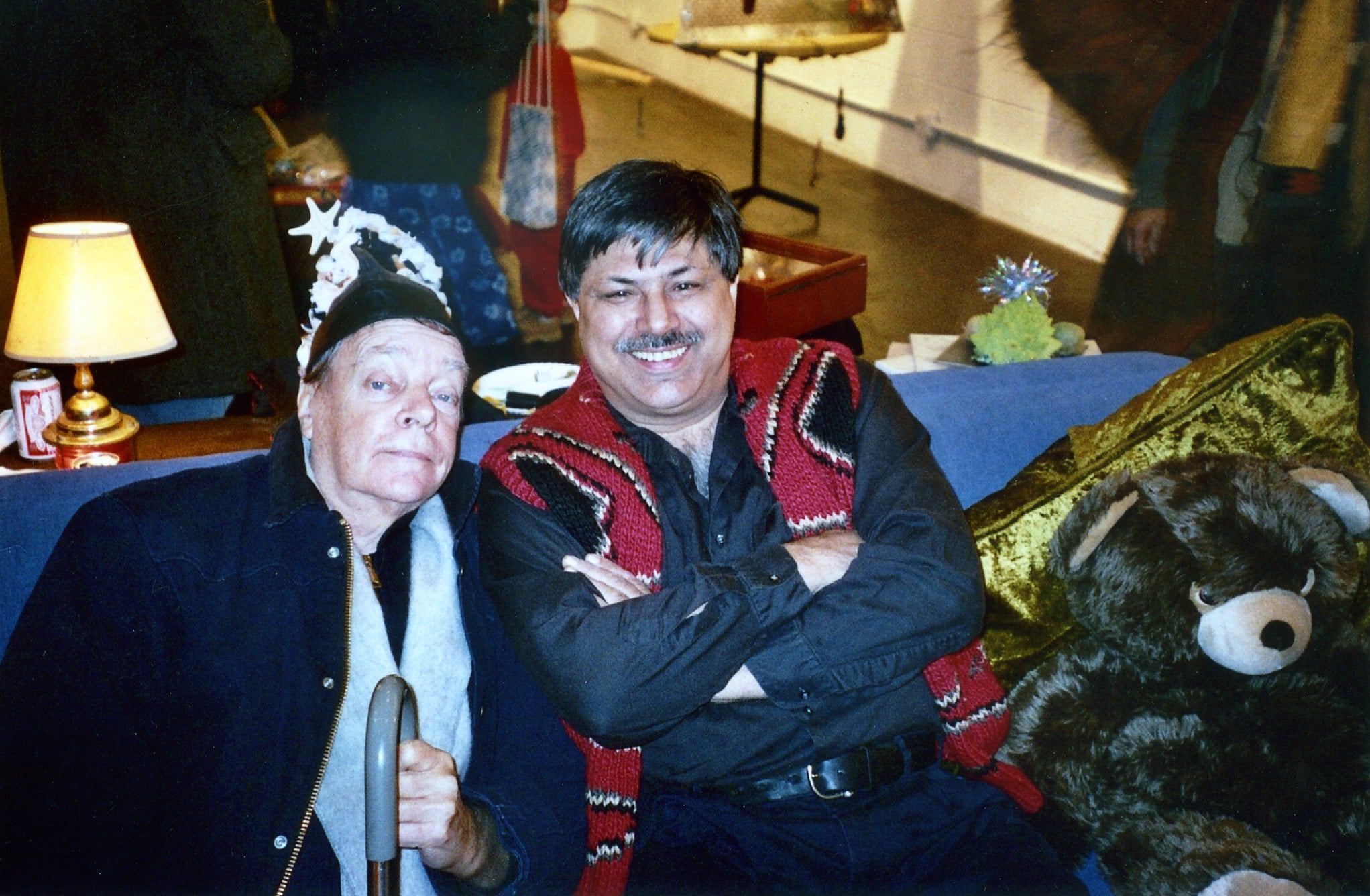 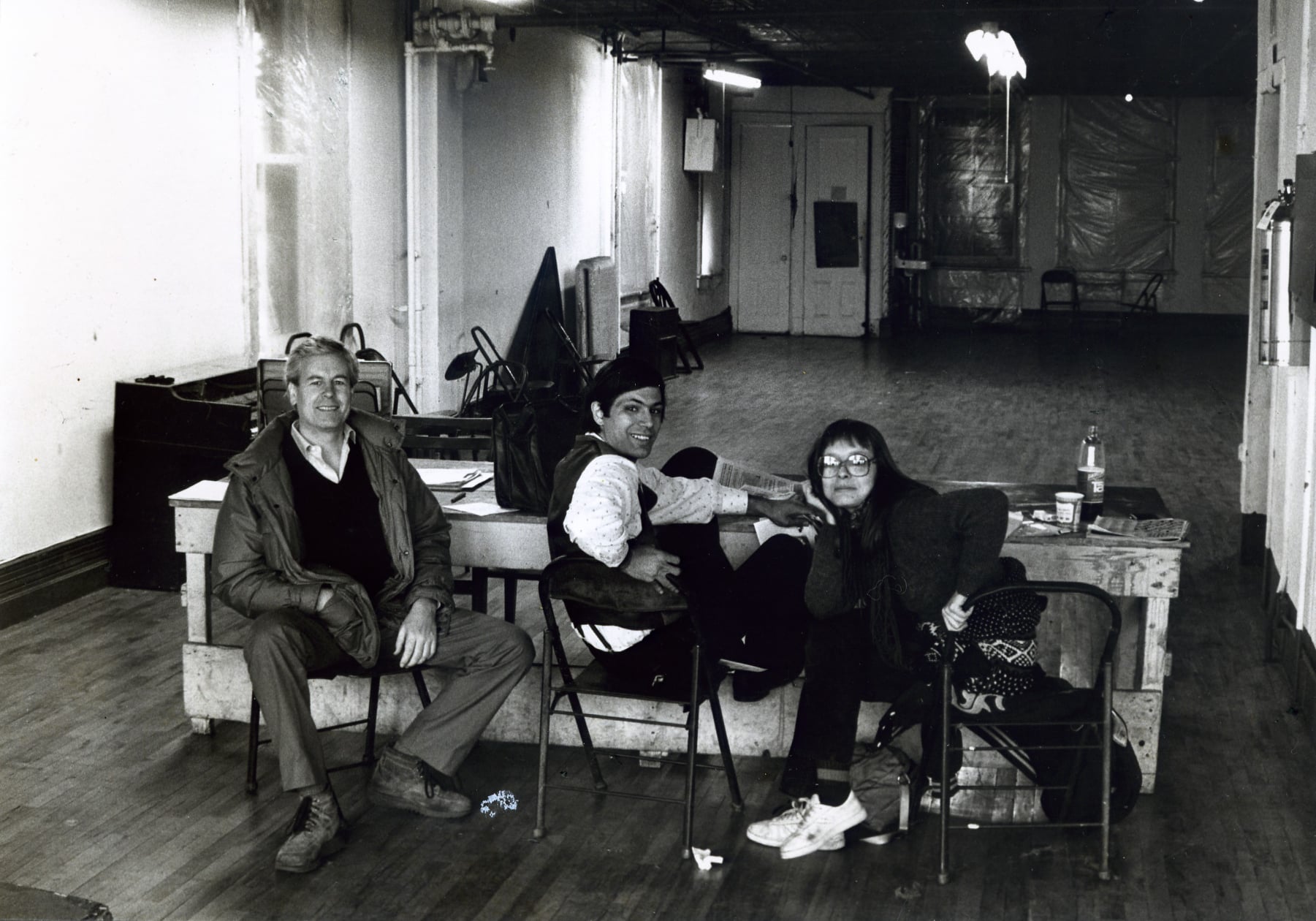 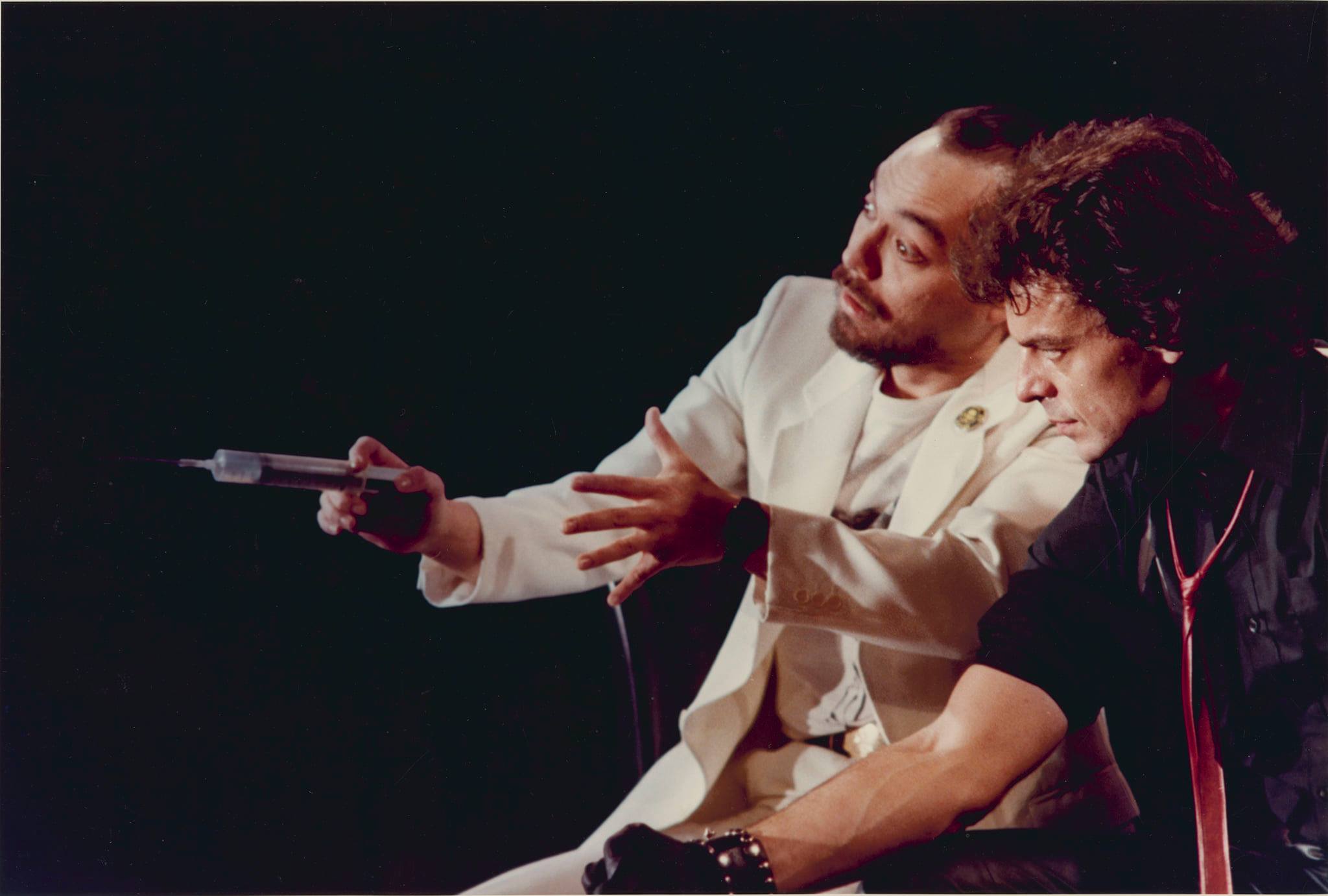 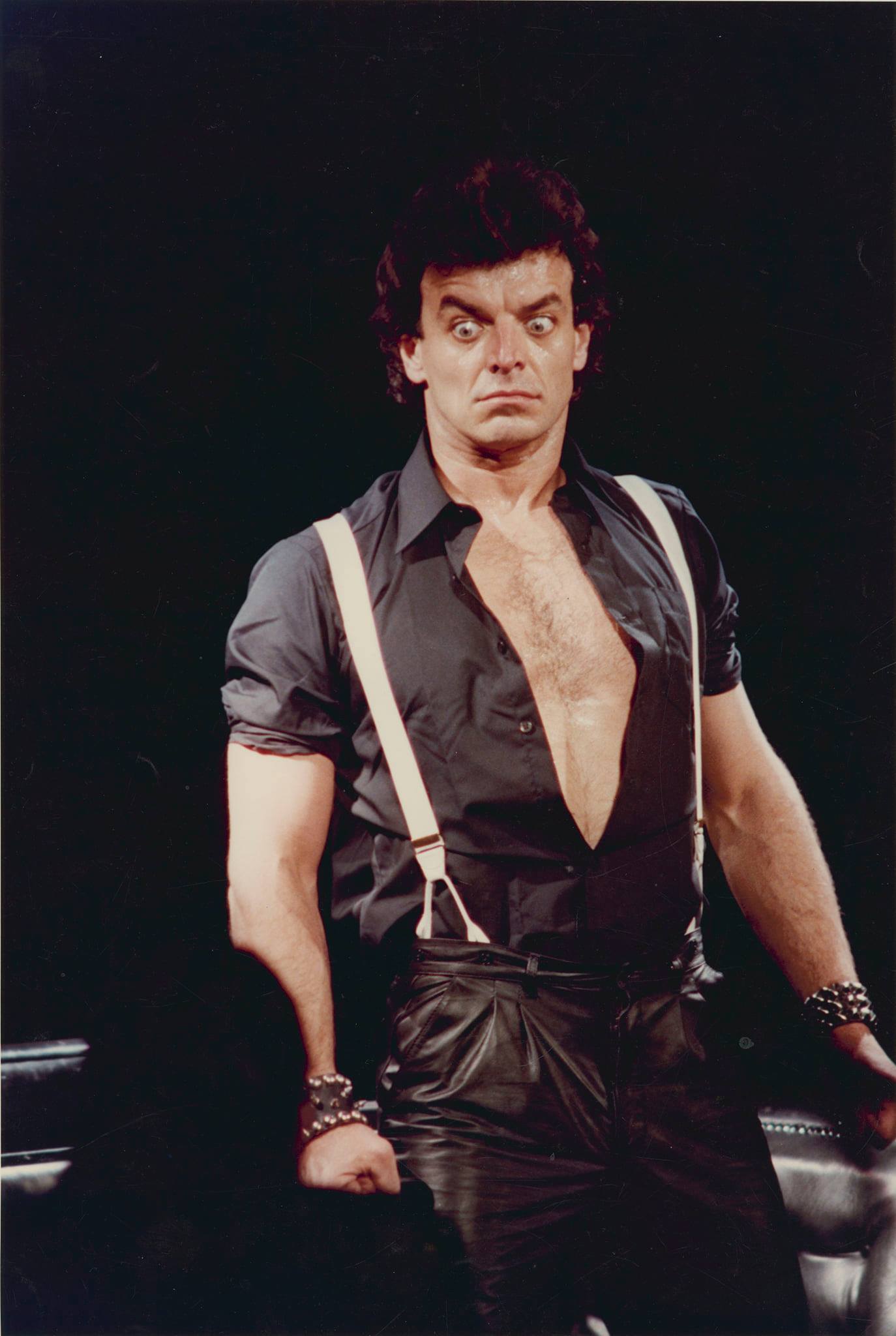 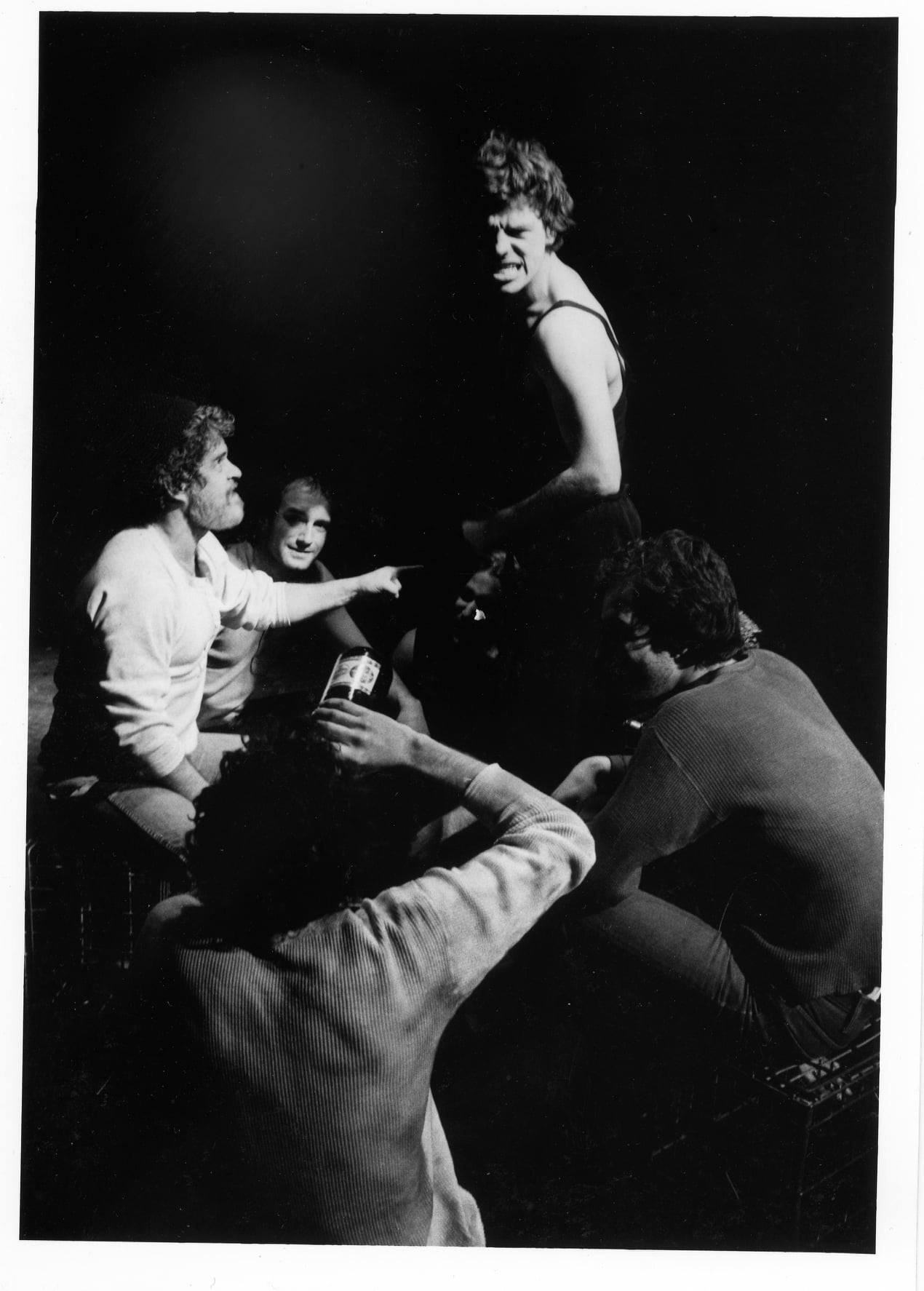 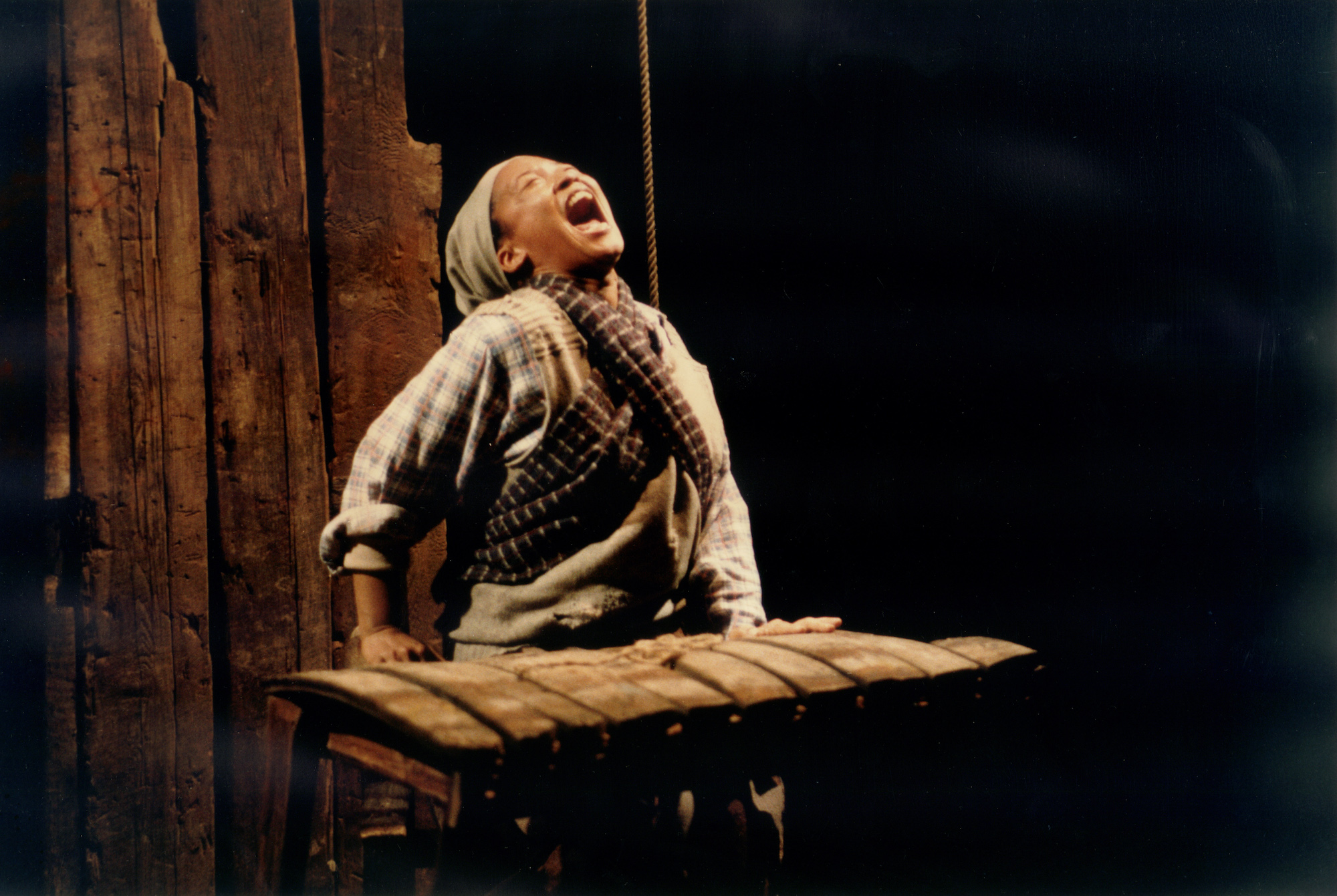