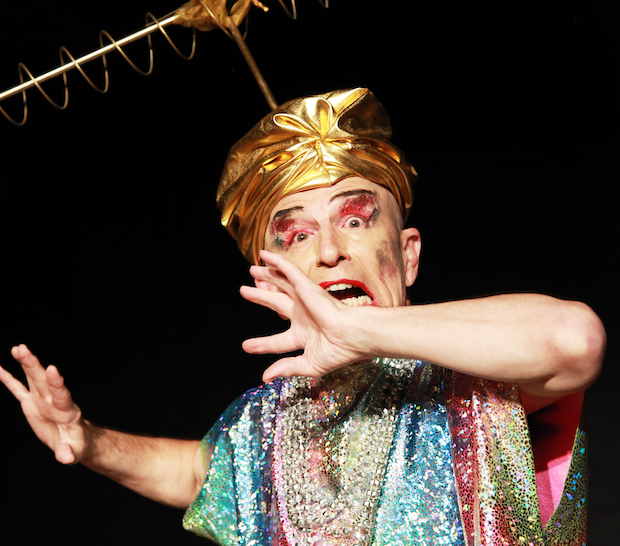 We at La MaMa are heartbroken to learn that award-winning actor, director, designer, playwright, and downtown legend Everett Quinton has sadly passed away at the age of 71. He was a member of The Ridiculous Theatrical Company and the romantic partner and collaborator of the group’s founder and artistic director Charles Ludlam. When Ludlam died of AIDS, Quinton took over as the company’s artistic director from 1987–1997. He continued to work in theatre and frequently appeared in La MaMa productions, such as Now the Cats With Jewelled Claws (2011) and The Etiquette of Death (2012). In the past decade, he directed many Ridiculous theater revivals, including Conquest of the Universe or When Queens Collide at La MaMa in 2017. Quinton pushed the limits of camp performance and has undoubtedly left his mark on generations of queer theatre artists.