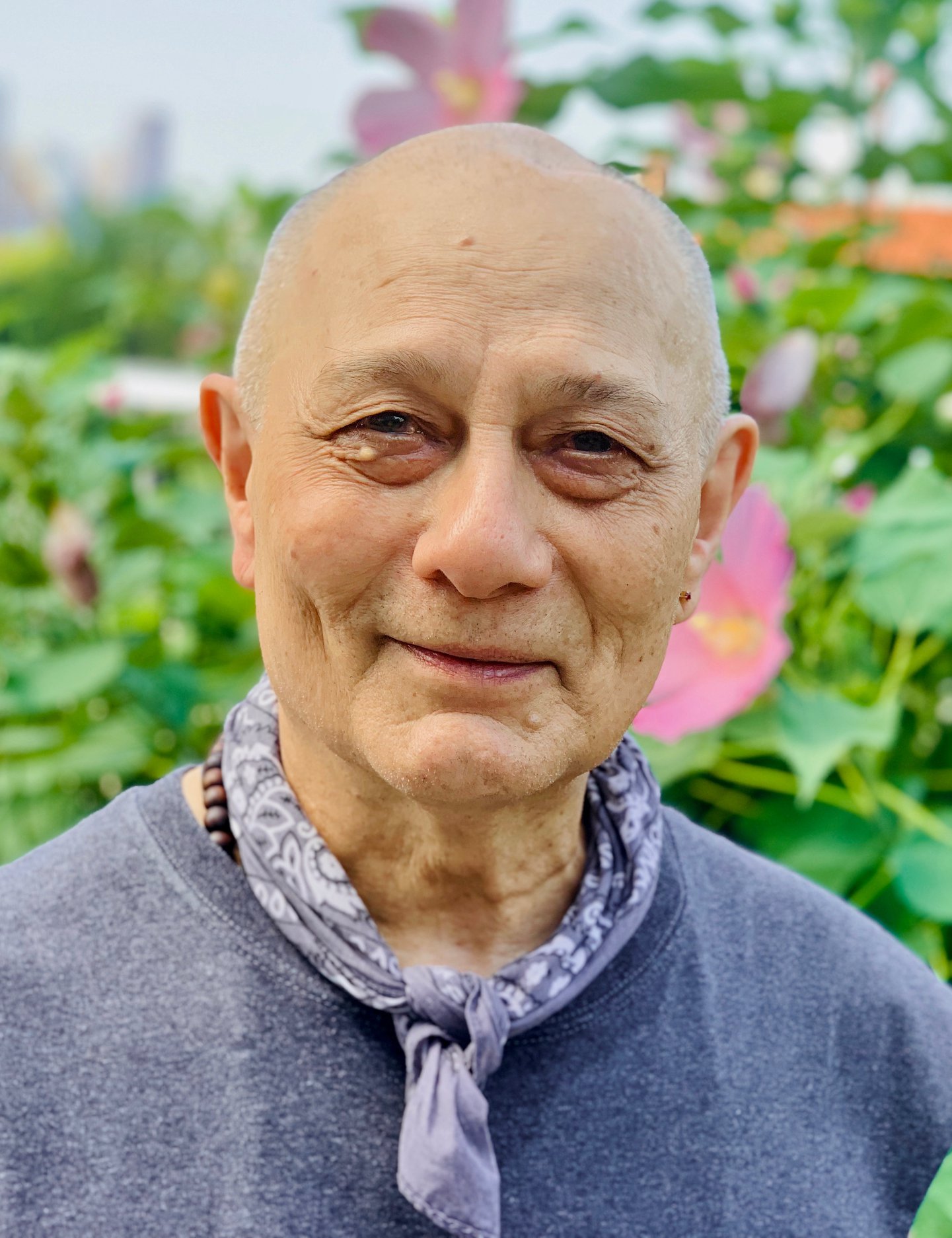 We are devastated by the passing of Ernest Abuba, an award-winning actor, director, playwright, performance artist, and teacher whose career spanned over 50 years and who appeared in 100 productions of stage, film, and television.

Ernest Abuba had a deep history here at La MaMa. He and Tisa Chang co-founded Pan Asian Repertory Theatre in 1977 at La MaMa after performing a bilingual adaptation of A Midsummers Night’s Dream for Ellen Stewart. Abuba was also involved with the Third World Institute of Theatre Art Studies (TWITAS) and Native American Theatre Ensemble (NATE), as well as on the board of directors of resident company H.T. Chen & Dancers. The first Asian American to play Sakini in Teahouse of the August Moon and the first Asian American as Macbeth in Shogun Macbeth, he paved the way for Asian Americans in theatre and the arts. His work with Pan Asian Rep, the first and largest professional Asian American theatre company in the U.S., has nurtured thousands of artists and contributed greatly to Asian American and theatre history. 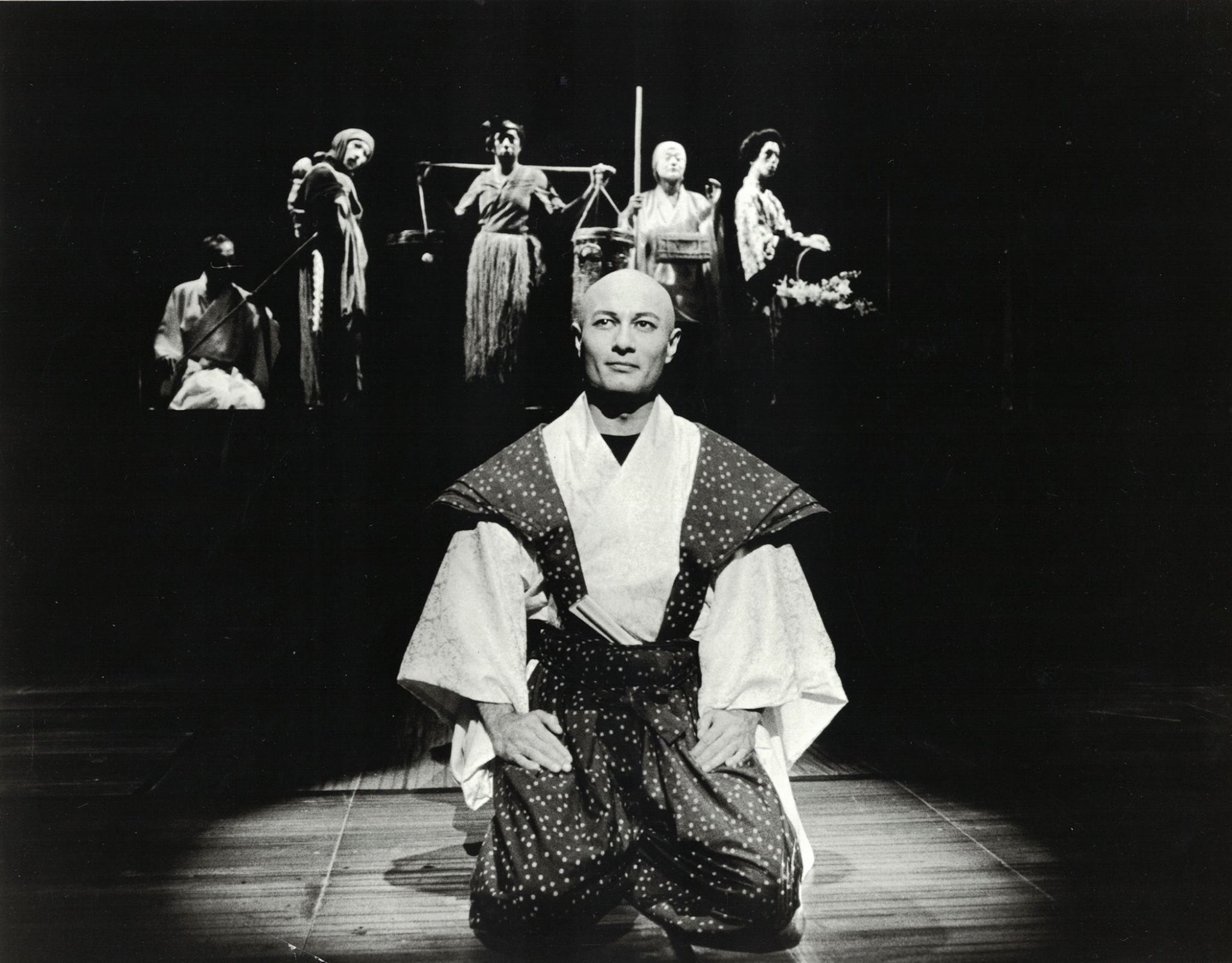 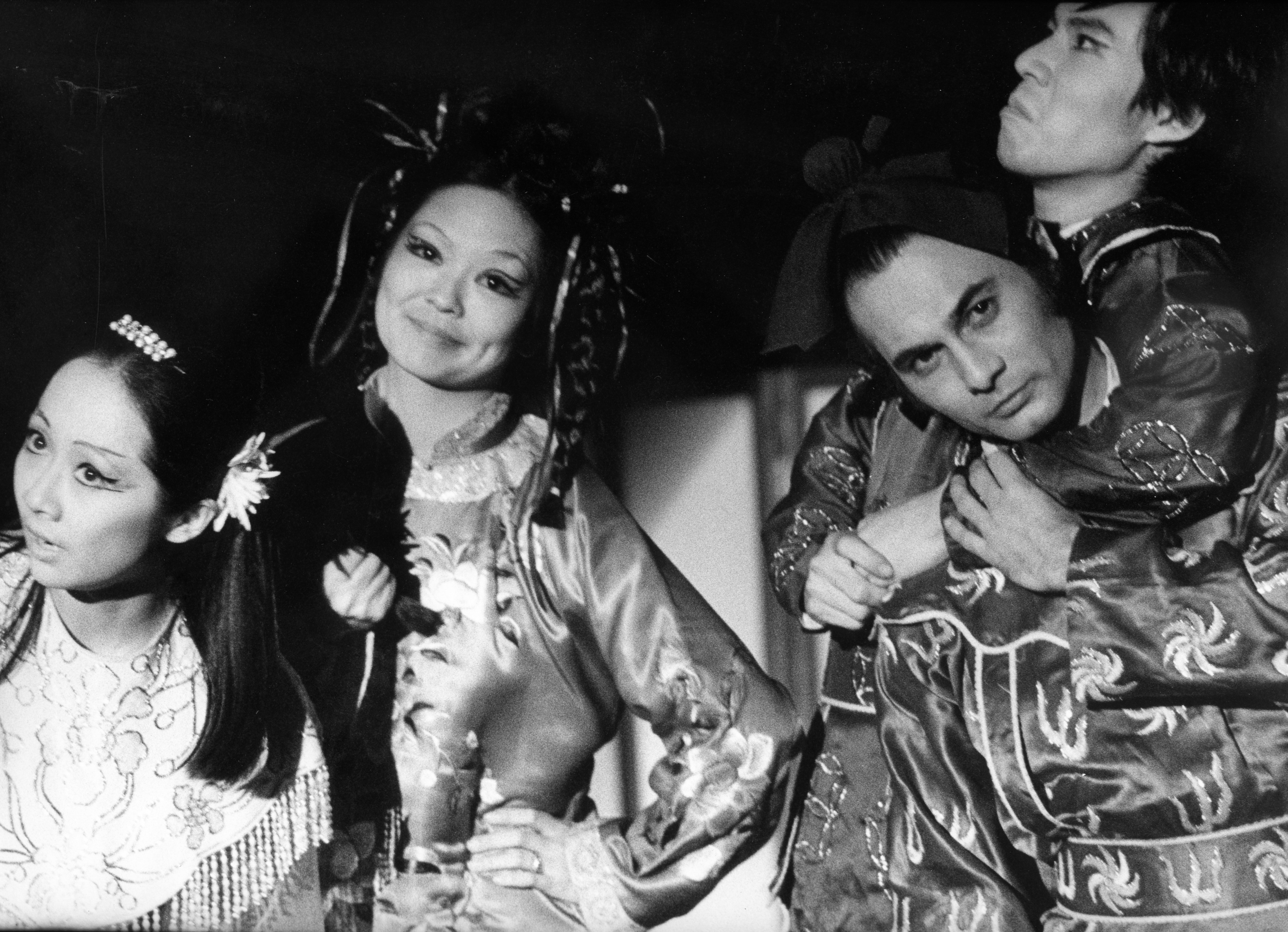 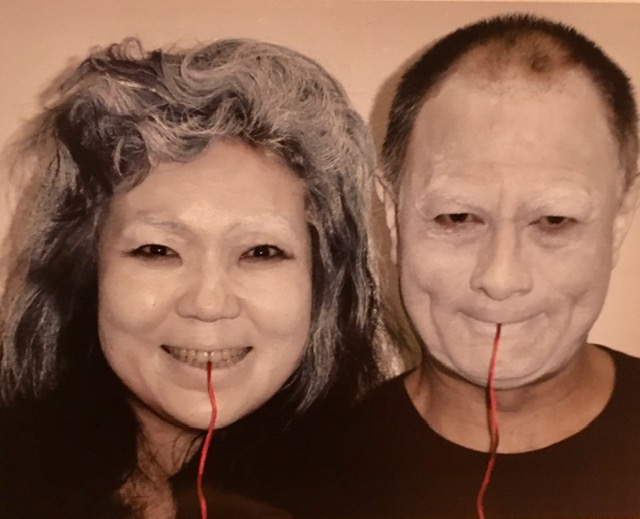 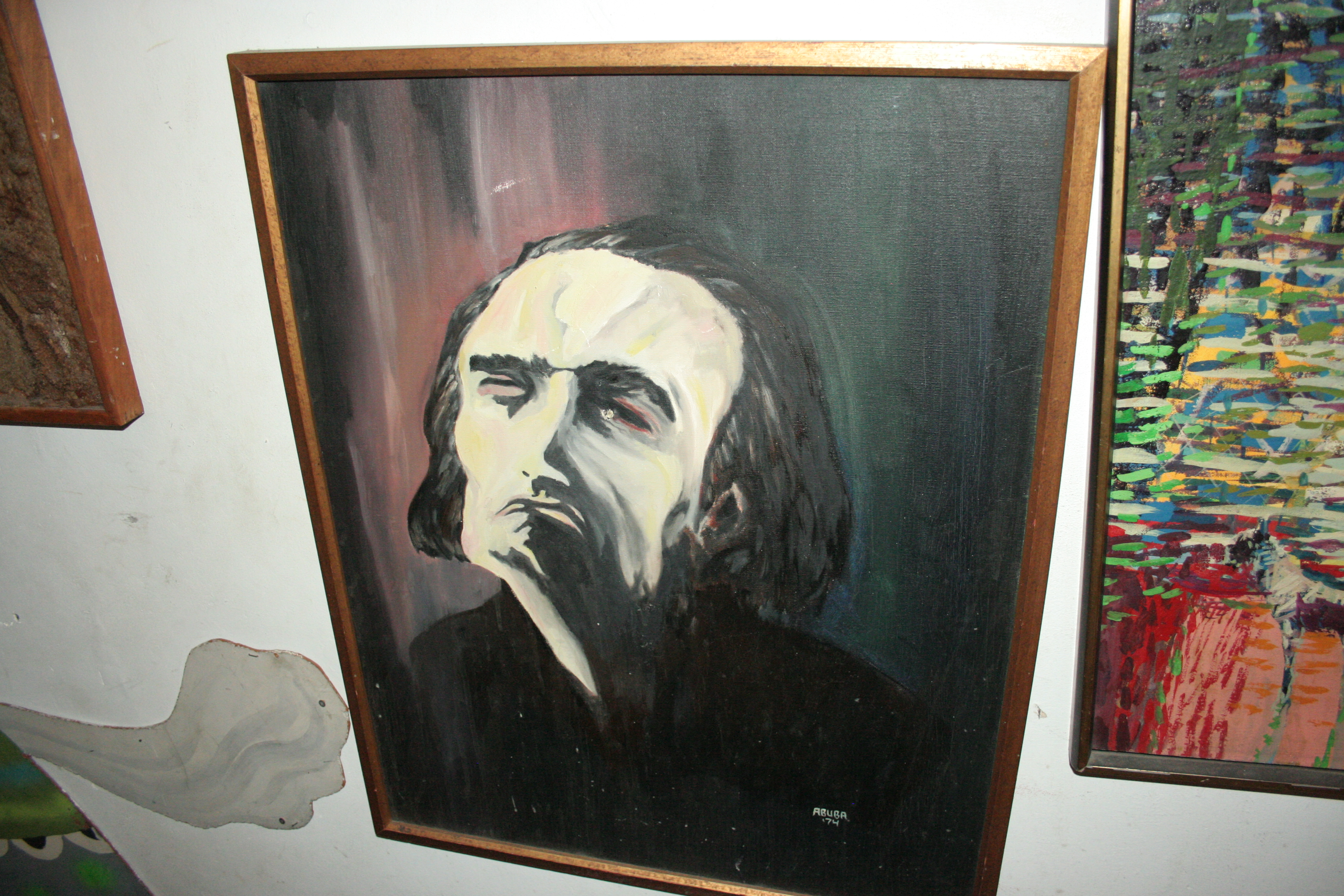 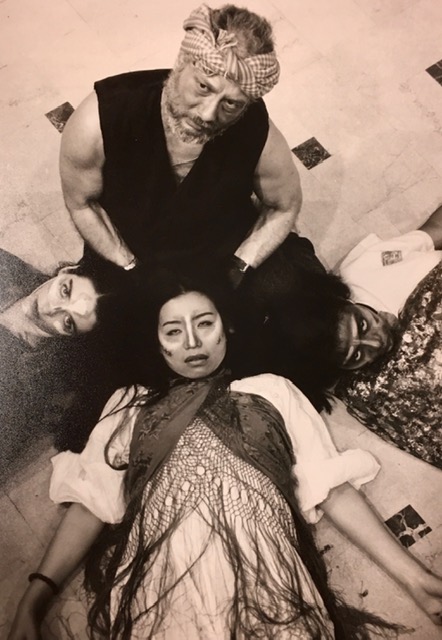 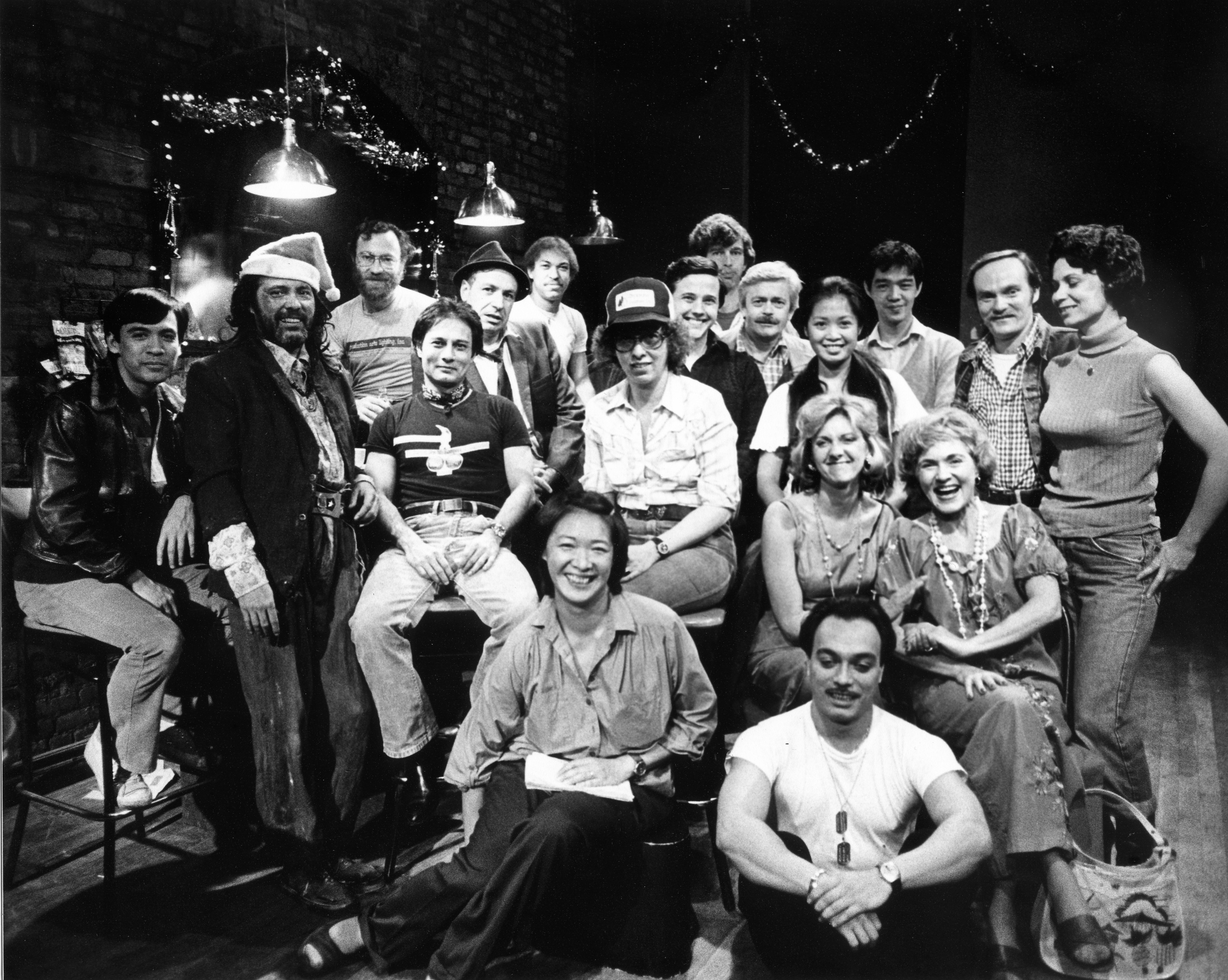