A Memorial Celebration for Pablo Vela 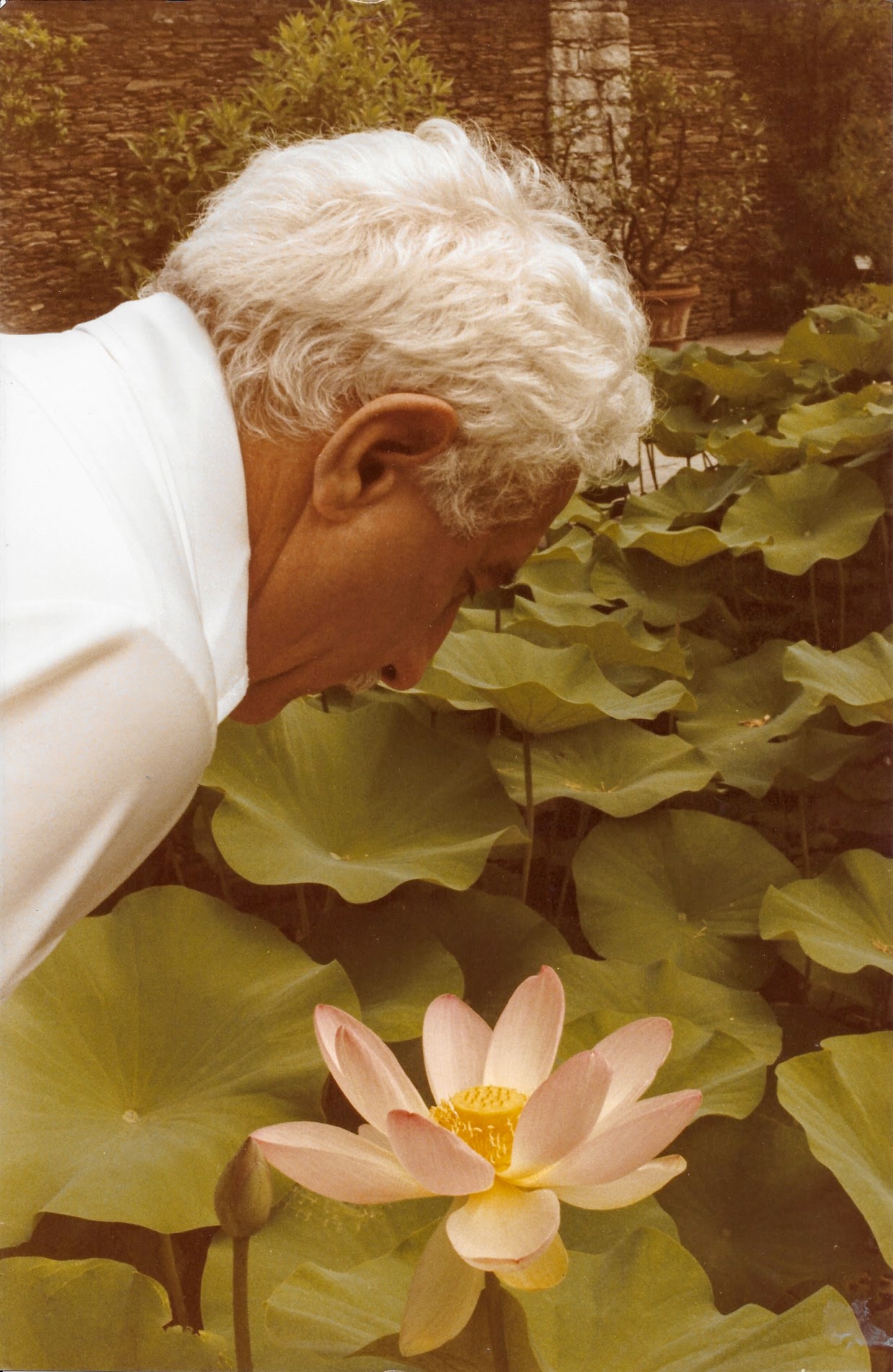 Open to All to Attend

Pablo Vela, performer, director and theater professor, died on July 26th, 2021 in Brooklyn, just shy of his 98th birthday. A beloved member of Meredith Monk/The House since 1975, he also performed in many productions with Bread and Puppet Theater, Ping Chong and Company, and at La Mama, ETC. Pablo received his theater training at Yale University and also with Viola Spolin and Jacques Lecoq. His directorial work, including a series of memorable cabaret performances in New York, has been presented throughout the United States and Canada as well as in Europe and Central America. From 1966-1975 Pablo served as director of the Theater Program at Goddard College, and later taught at The City College of New York, Trinity/La Mama Performing Arts Program, and internationally. Pablo will forever be remembered for having profoundly touched, moved and inspired so many others over the course of his remarkable life.