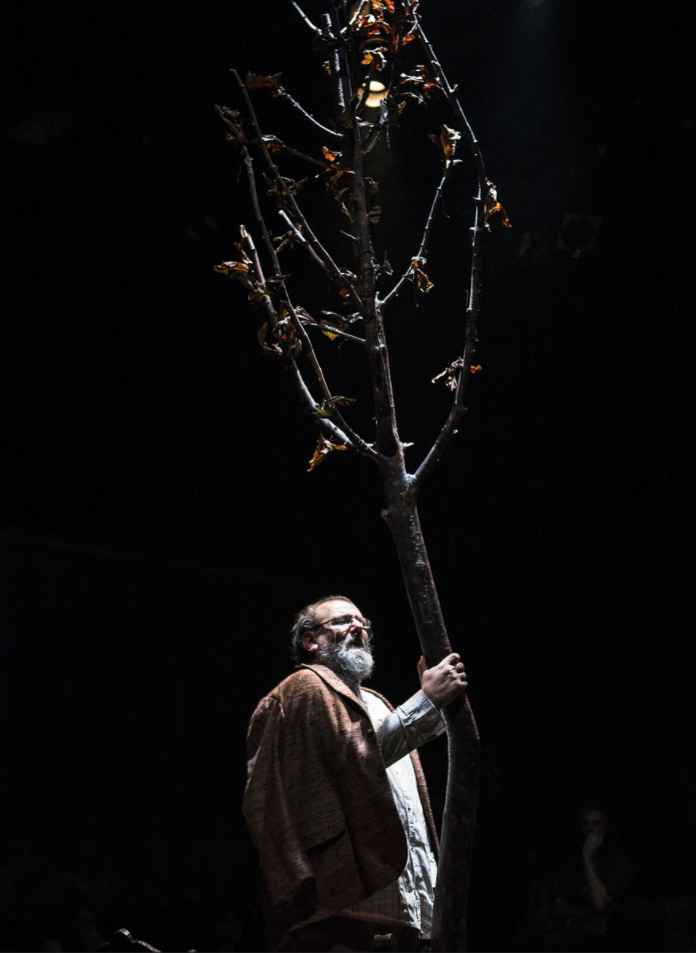 Most awarded international theatre phenomenon of the Serbian National Theatre

One of the most successful performances in the recent Serbian National Theatre history, Chekhov’s Seagull directed by Slovenian director Tomi Janežič, has been described by national and international critic as a theatre phenomenon. The seven hour performance has received an outstanding reception both by theatre critics and audiences.