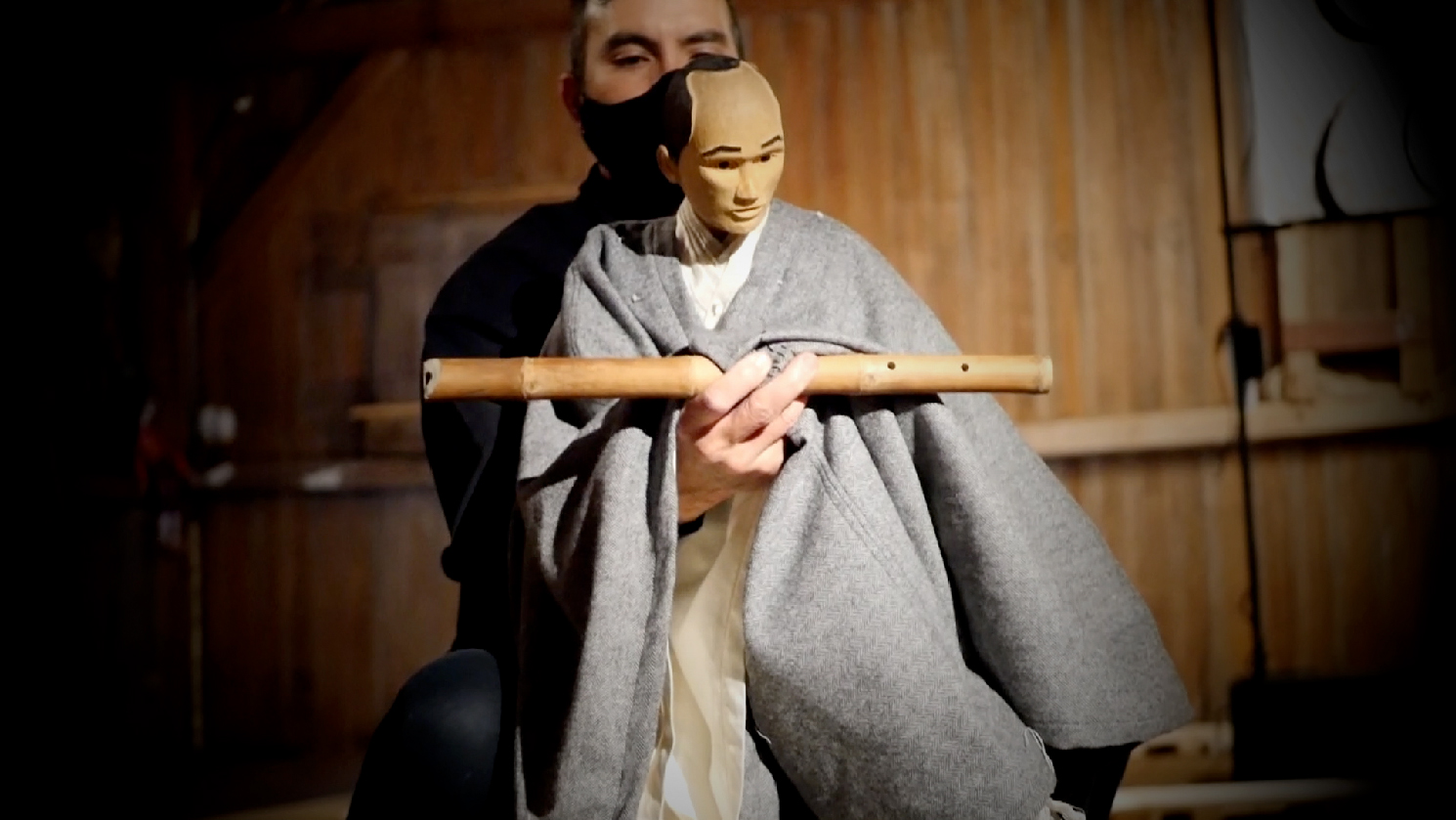 Tom Lee is a puppet artist, designer and director from Hawai’i. His work explores Asian puppetry forms, miniatures and performing objects in dialogue with the language of film and animation. His collaboration with Japanese master puppeteer Koryu Nishikawa V, Shank’s Mare, has toured the U.S., Japan and France.  Mr. Lee was a puppeteer in the original Broadway cast of War Horse and has performed with the Metropolitan Opera (Madama Butterfly), Lyric Opera of Chicago (Queen of Spades), Dan Hurlin (Hiroshima Maiden, Disfarner, Demolishing Everything with Amazing Speed). He designed puppetry for the adaptation of Haruki Murakami’s Wind Up Bird Chronicle and is co-director of the Chicago Puppet Studio (2019 Jeff Award for puppetry design).

This puppet residency is supported in part by Cheryl Henson and The Jim Henson Foundation. 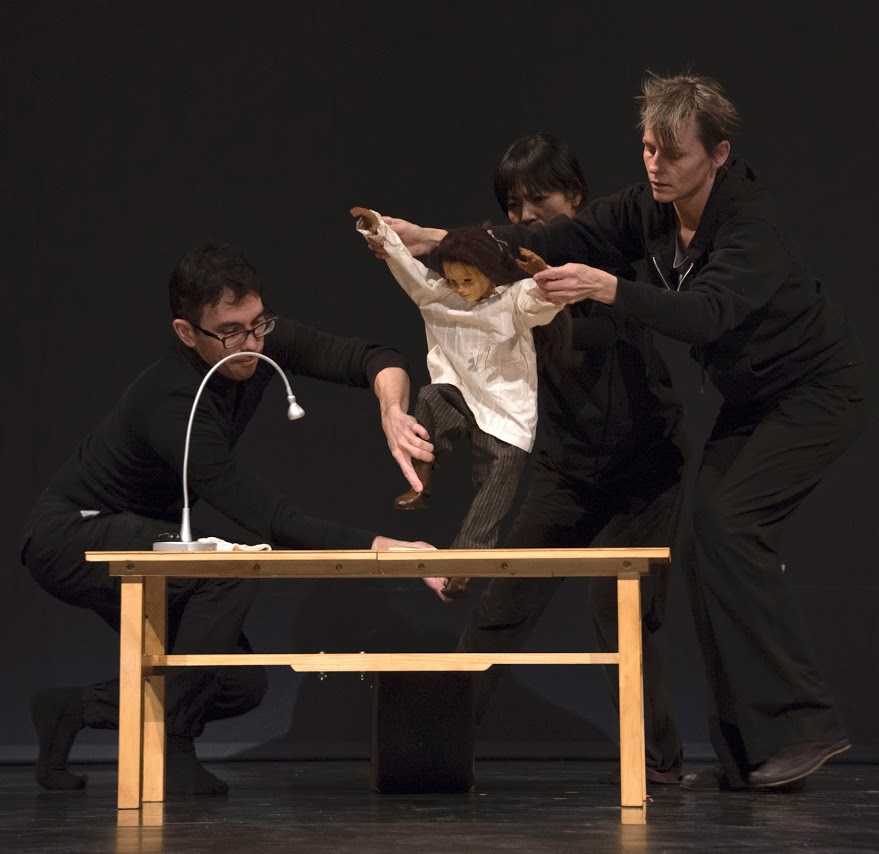 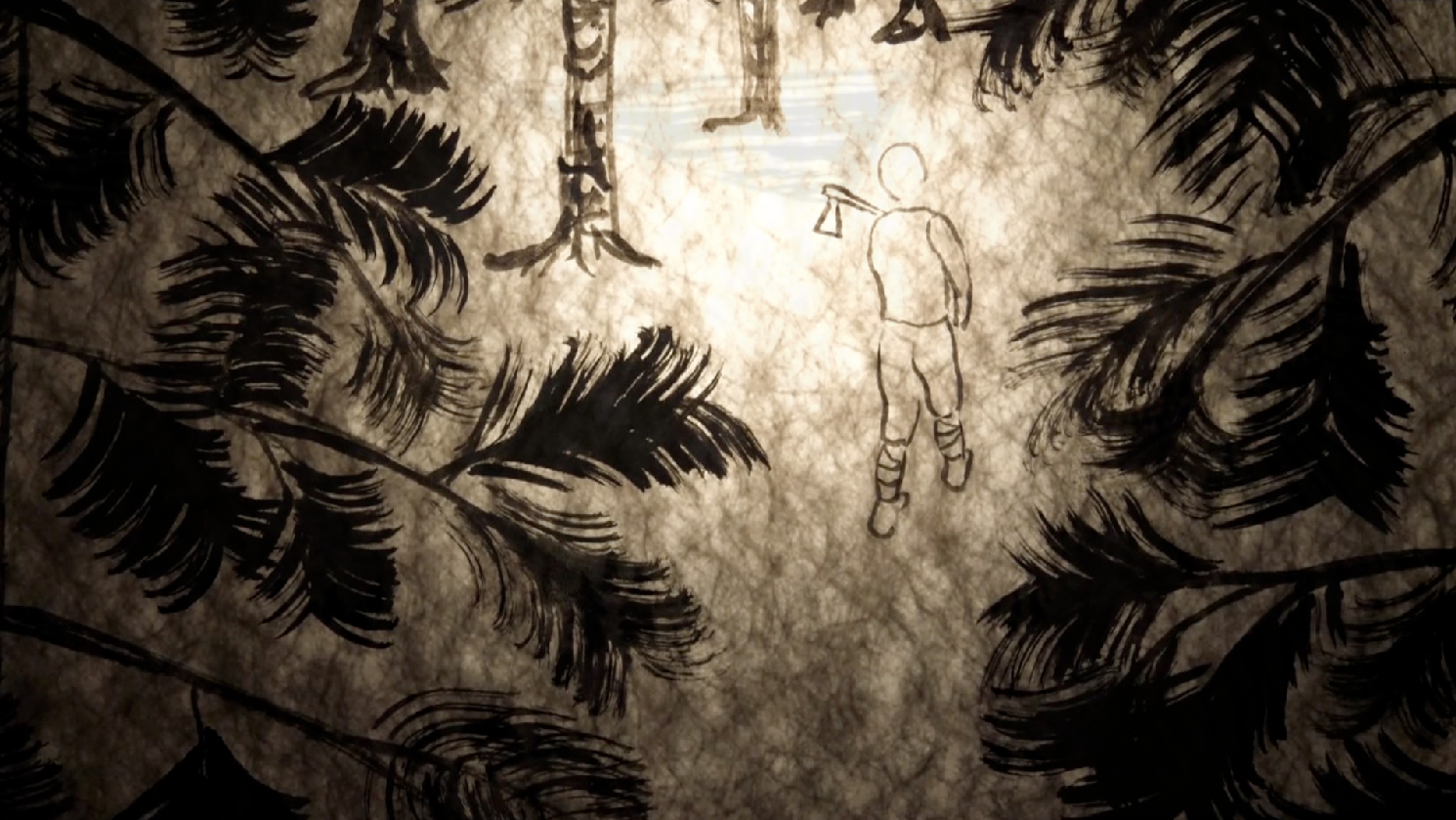 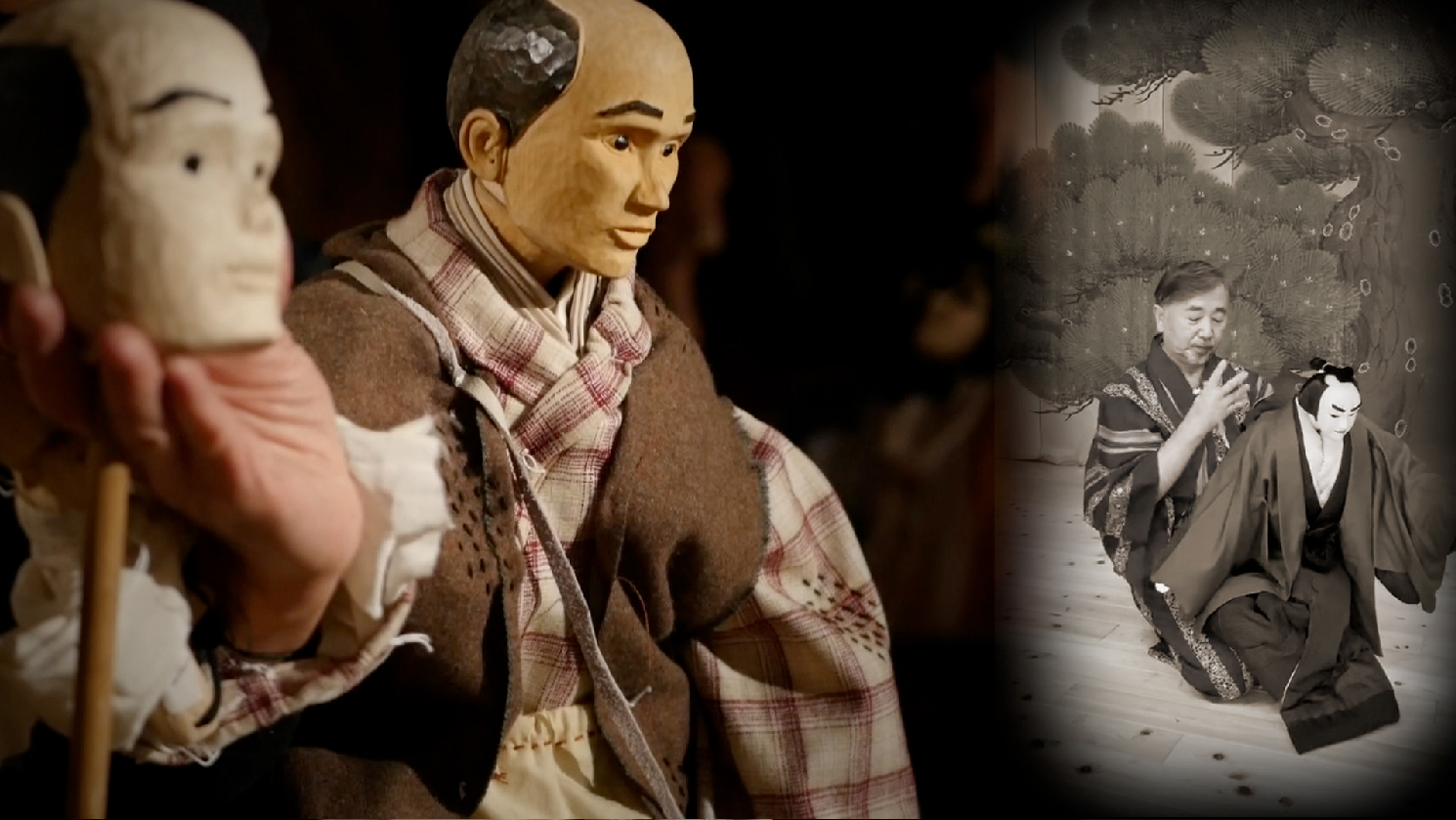 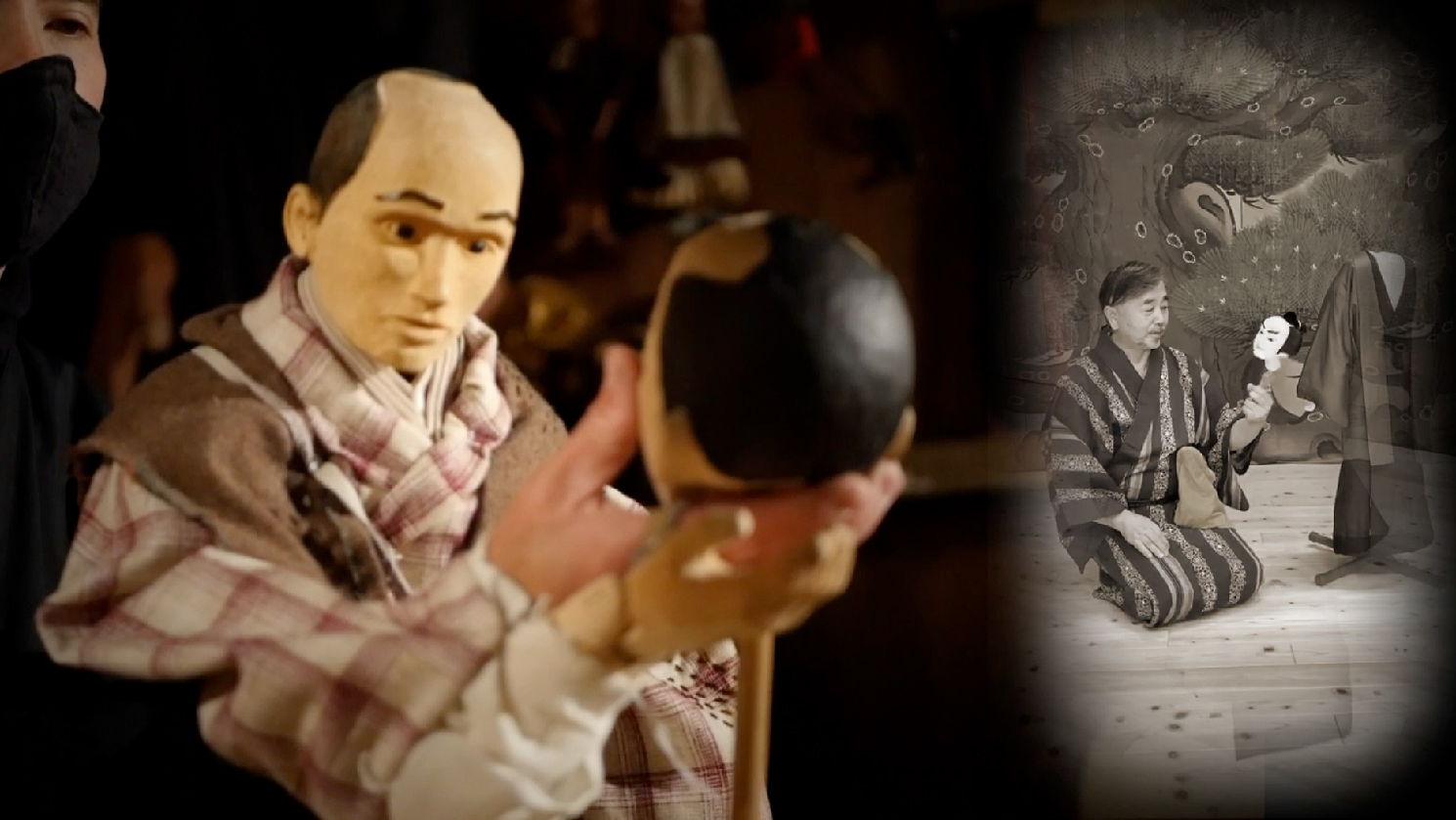 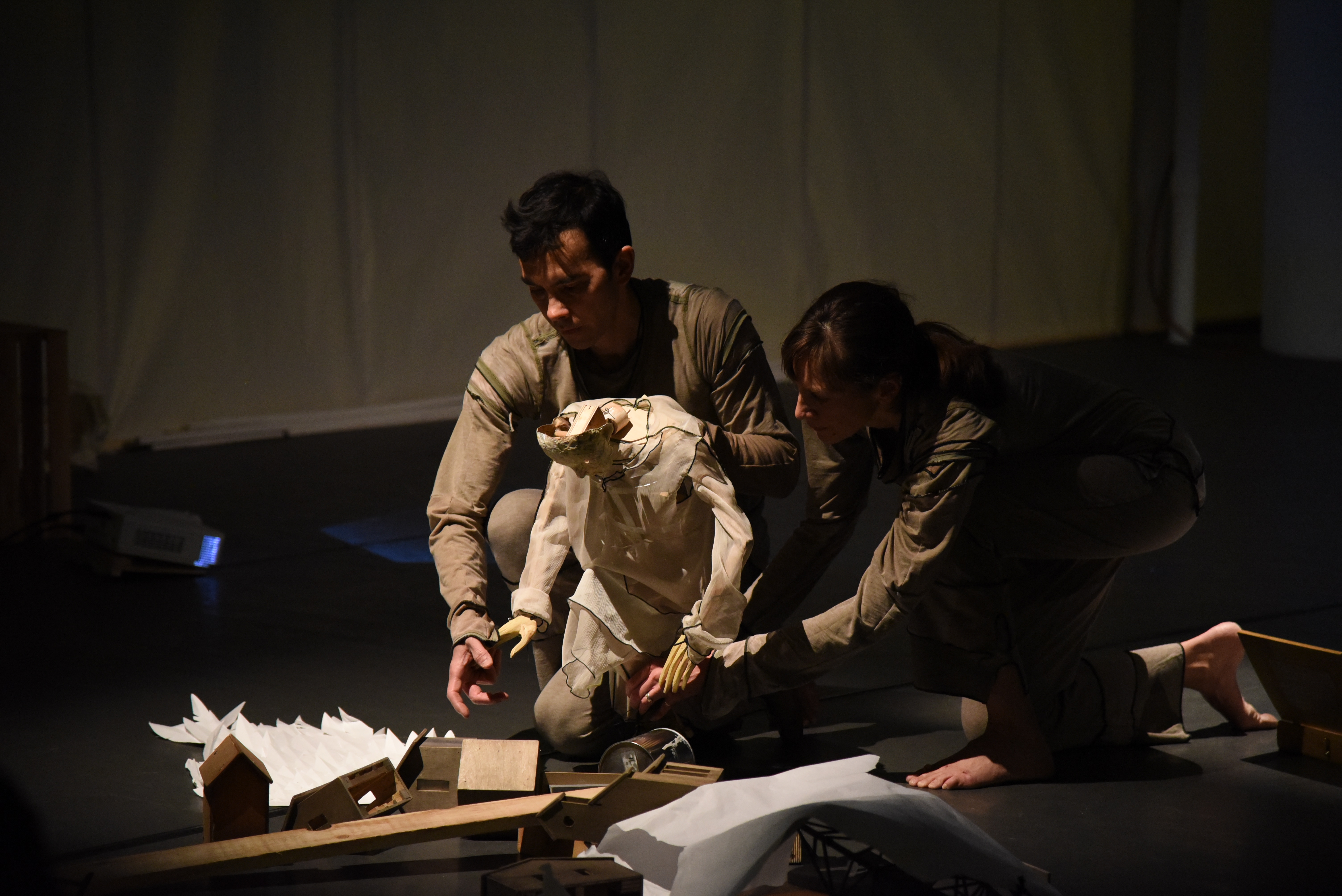