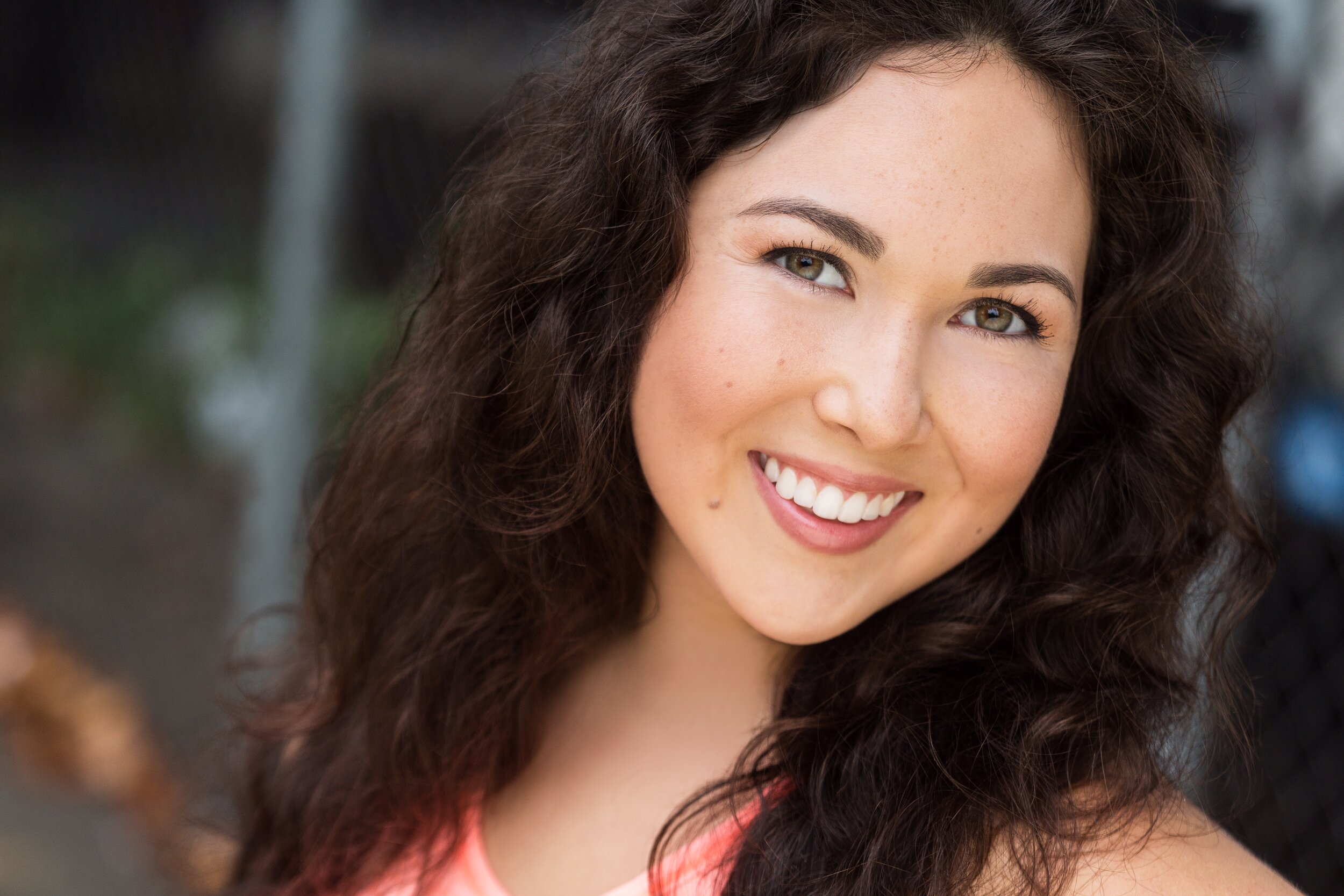 Sophia Gutchinov is a multi-ethnic actress, performance artist, comedian, activist, model, and voice over artist based in New York City.

She loves creating through collaboration. She creates art that sparks a conversation, has a message, and makes you laugh. Sophia also makes art for social change and healing, focusing on civil rights, body positivity, and feminism. Growing up in a bi-racial household, with a Roman Catholic mother and a Tibetan Buddhist father, she considers herself to be a spiritually self-made woman. She brings her spontaneous, dedicated, and adventurous personality to her work.

You can find her most recent projects on her website that include:

#BLM visual, performance art, and photography that was featured at the Hudson Guild in Chelsea

Self-made comedy about how the MTA is like God

She graduated in the top 10 of her class at Marymount Manhattan College with a BFA in Acting, specializing in experimental theater. She received her minor in Neuroscience as well. She regularly teaches webinars about the business of acting and has taught meditation webinars as well. She has a production company with Lauren E. Butler called The Tadpoles, where they create sketch comedy specific to NYC, being a millennial, and living in COVID. She loves bringing people together, especially through her art.