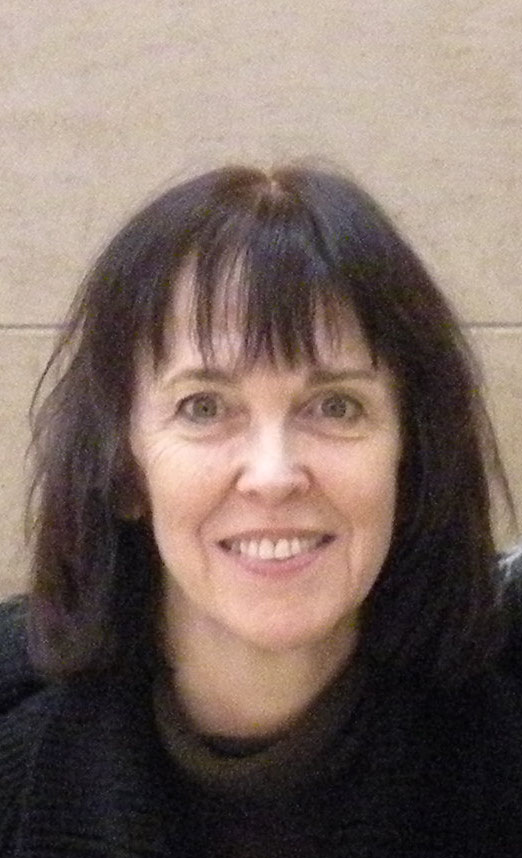 Pat Catterson’s parents were a ballroom dancing team and her paternal grandfather a tap dancer in Vaudeville. A NYC and Boston based artist, she has choreographed 114 works, receiving many accolades including a 2011 Solomon R. Guggenheim Choreography Fellowship and multiple individual grants from the National Endowment for the Arts, the CAPS Program, the Harkness Foundation, the Foundation for Contemporary Arts, as well as a Fulbright Grant. She has been on the faculties at Sarah Lawrence College, UCLA, the Juilliard School, and the Merce Cunningham Studio, among many others. For 20 years she taught her own tap classes in NYC and has been a guest artist all over the U.S. and in Europe, recently at CNDC in Angers France, at Greece’s Kalamata Dance Festival and at University of Colorado. Her writing has been published in Ballet Review, JOPERD, Attitude Magazine, Dance Magazine Online, the Getty Iris, and the Dance Research Journal. She earned her BA in psychology and philosophy from Northwestern University and her MFA in Interdisciplinary Arts from Goddard College. She first performed Yvonne Rainer’s work in 1969 and since 1999 has worked as her dancer, rehearsal assistant, and stager of her early works, touring nationally and internationally. She has written her memoir I Said Yes/The Autobiography of a Choreographer and is working on her 115th dance Tremor.