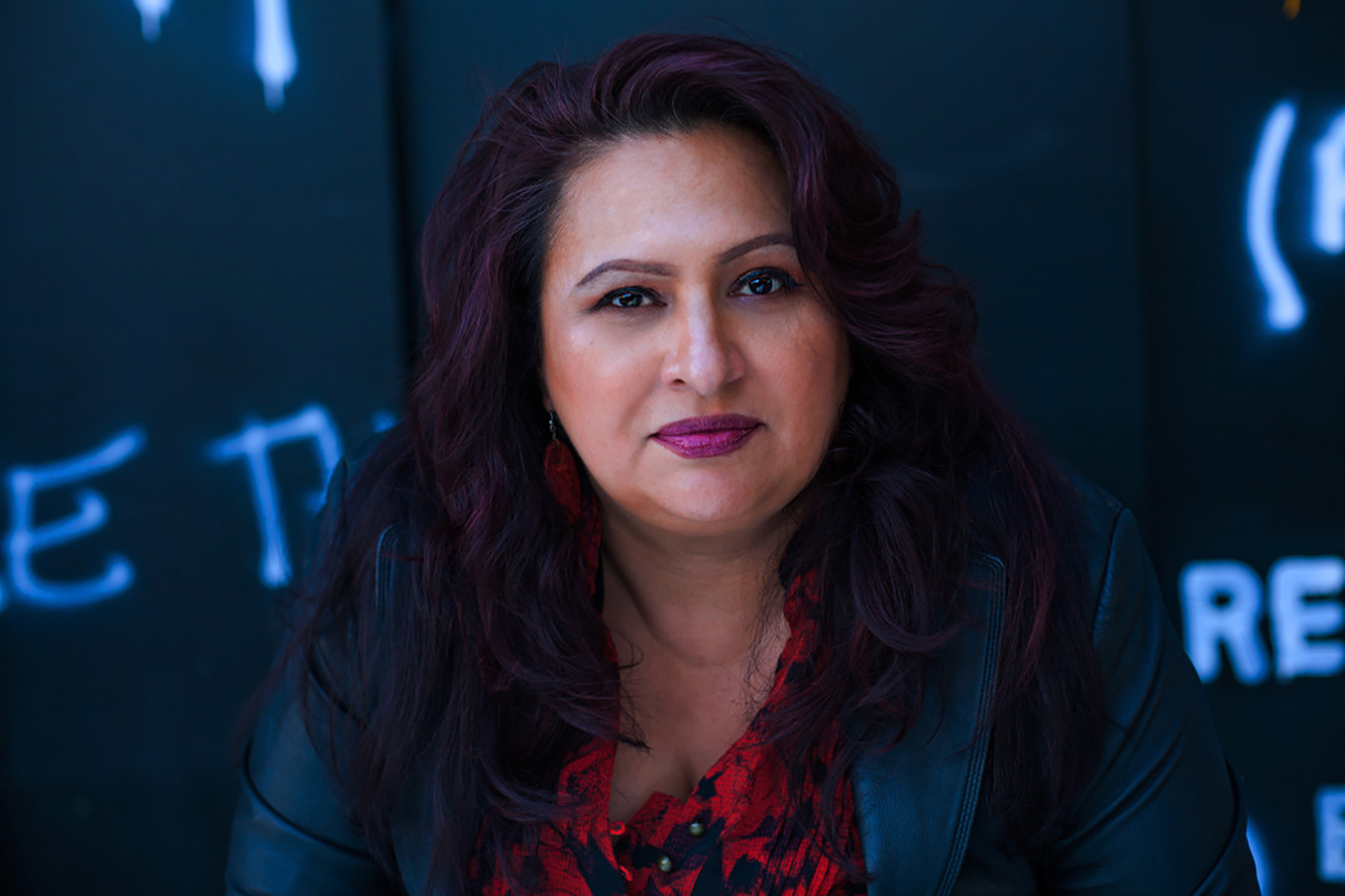 Murielle began working as an artist early in her life with Spiderwoman Theatre. After attending Long Island University, she began combining Native American myth and creation stories to help compose a subgenre of literature referred to as Indigenous Fantasy. She is the author of the book series “The Star Medicine” and short stories published by Miami University Press.

She is the Artistic Director of Safe Harbor Indigenous Collective. She has recently produced, written and directed “Don’t Feed the Indians- A Divine Comedy Pageant!” at La MaMa. She works on the deconstructing the pedagogy of the arts within Native communities in the NYC education system.

Nominated for the Rockefeller grant in 2001, she won a Native Heart Award. She served as the Special Assistant to the North American Regional representative to the United Nations Permanent Forum on Indigenous Issues. Global Indigenous Woman’s Caucus Chair (North America) in 2013 to May of 2014. She has spoken at the Indigenous Women’s Symposium at Trent University, at the International Conference at the Muthesius Academy of Art in Kiel Germany, and the Norwegian Theater Academy. 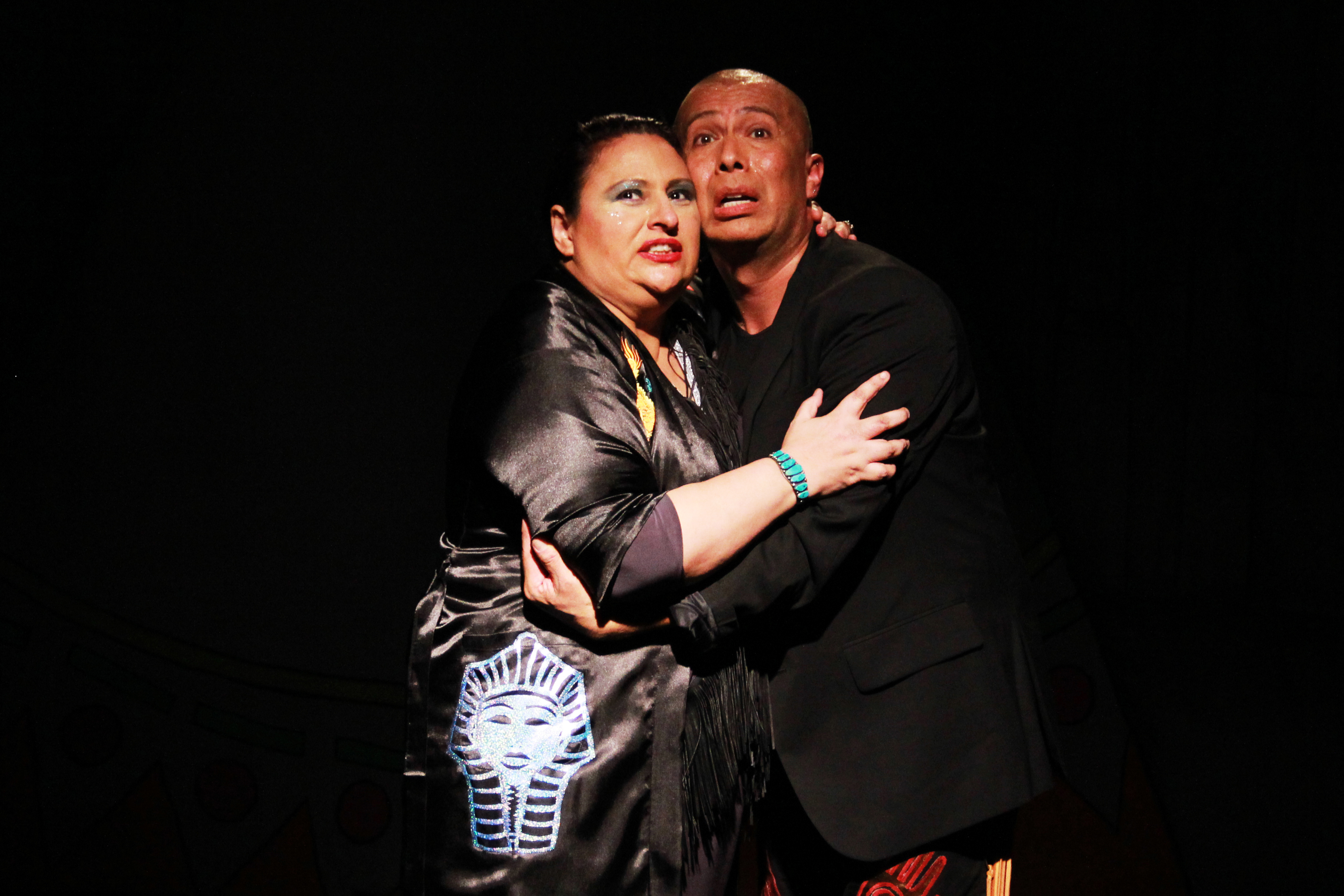 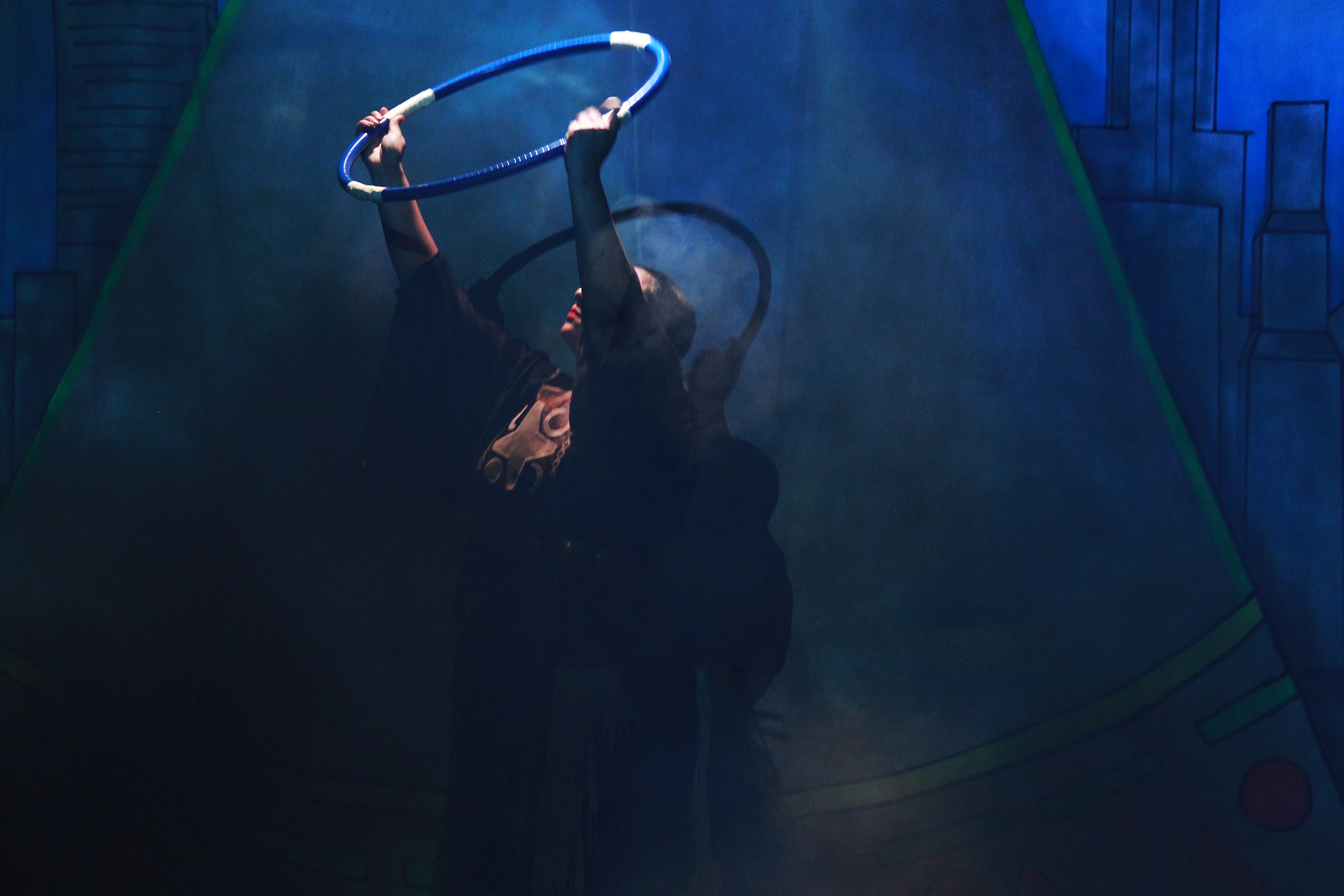 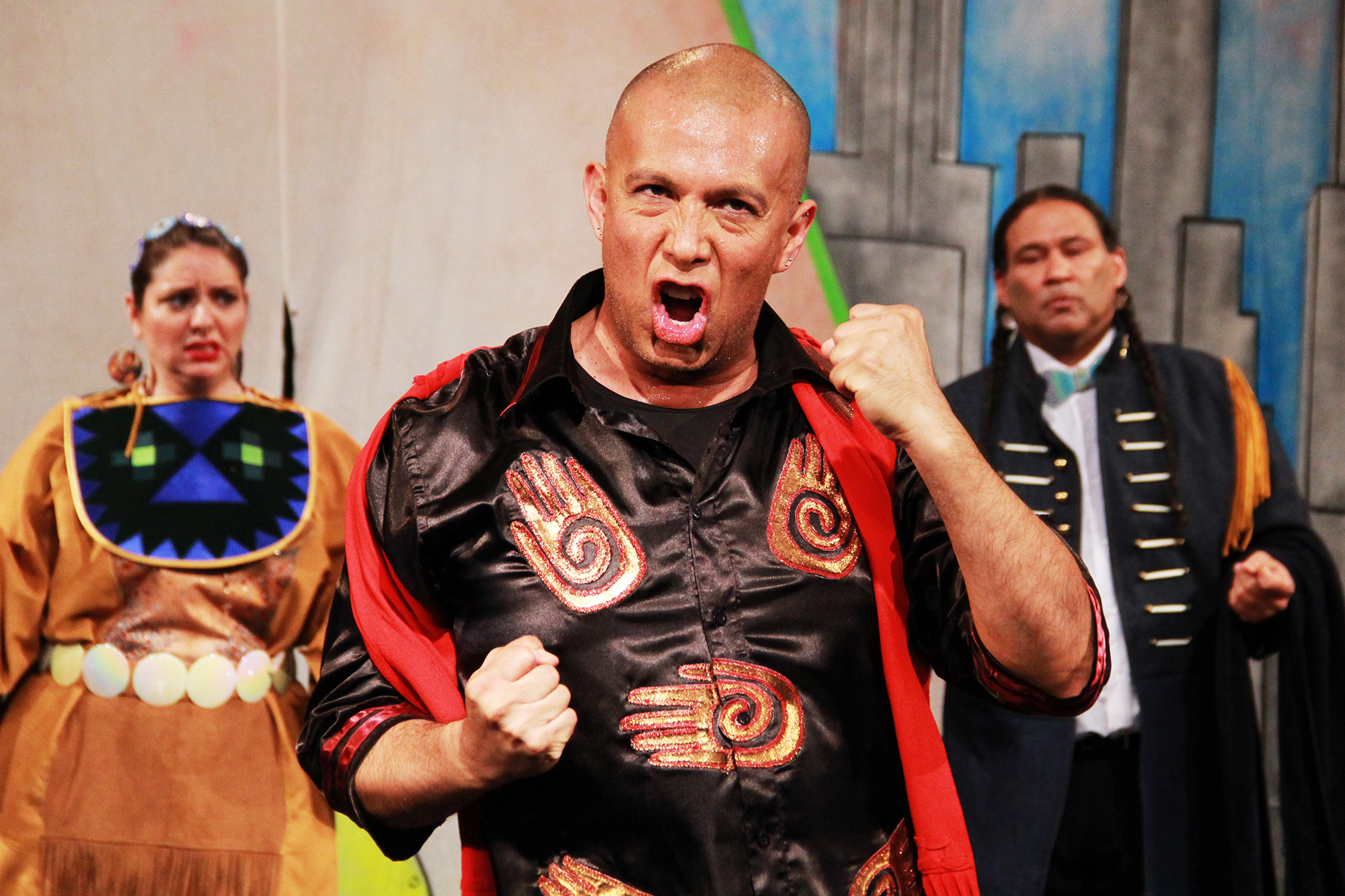