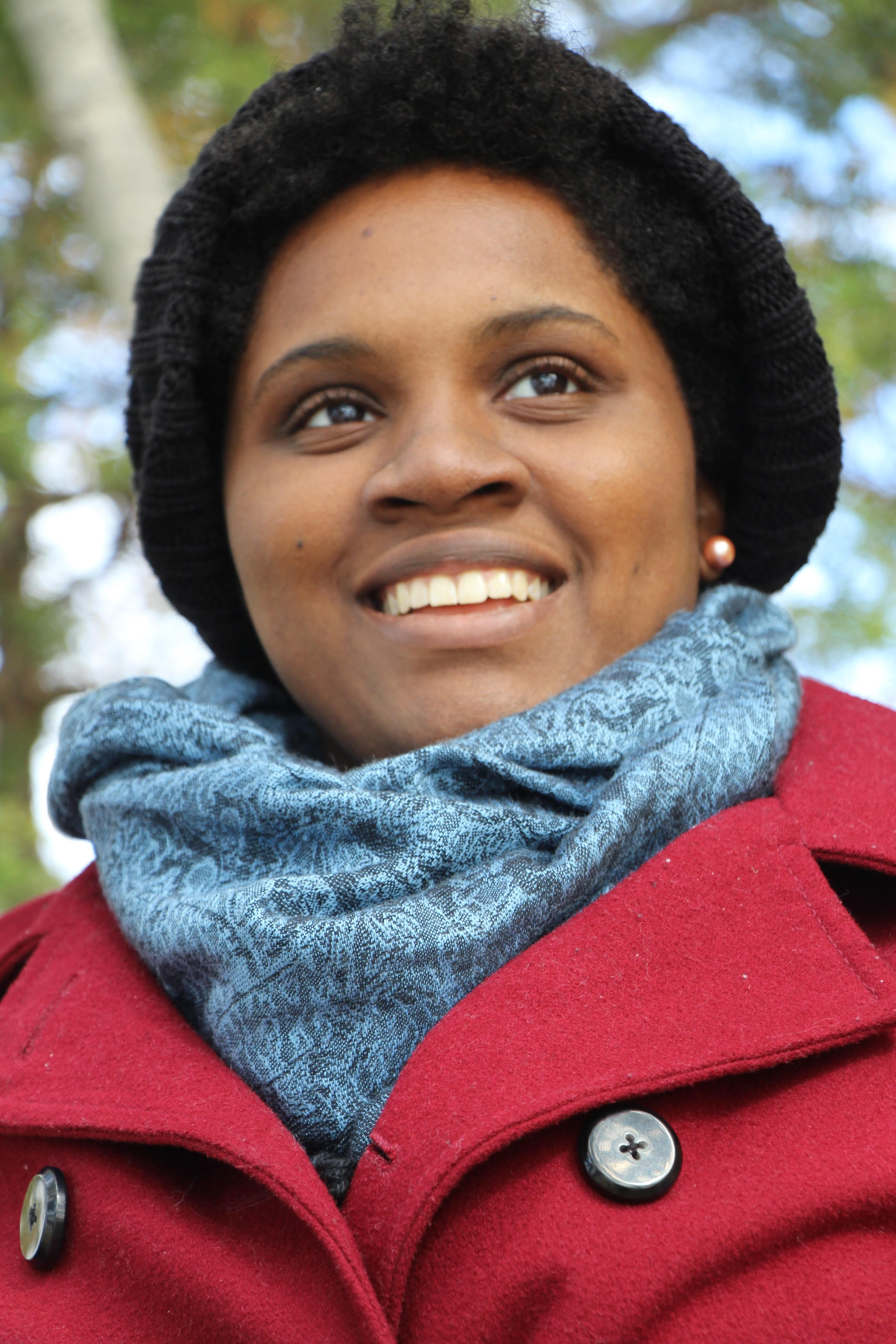 Marcella Murray is a New York-based theater artist from Augusta, Georgia. She is a playwright, performer, collaborator, and puppeteer. Murray’s work is heavily inspired by the observed ways in which people tend to segregate and reconnect. Her work tends to focus on themes of identity within a community and (hopefully) forward momentum in the face of trauma.

Performances include Sonntags wird gelogen Or We Only Lie on Sundays written and directed by Leonie Bell at The Brick; The Slow Room, a piece directed by Annie Dorsen at Performance Space New York; a workshop of Ocean Filibuster which was co-created by the team Pearl D’Amour (Lisa D’Amour and Katie Pearl) with composer Sxip Shirey at Abrons Arts Center; I Don’t Want to Interrupt You Guys which was created in collaboration with Leonie Bell and Hyung Seok Jeon during RAP at Mabou Mines; New Mony created by Maria Camia at Dixon Place; and Shoot Don’t Talk at St. Ann’s Warehouse/Puppet Lab created by Andrew Murdock.

Along with David Neumann, she recently co-created  Distances Smaller Than This Are Not Confirmed (Obie Special Citation for Creation and Performance) which opened at Abrons Arts Center, co-produced by Chocolate Factory, in January of 2020.

This puppet artist residency is supported in part by Cheryl Henson and The Jim Henson Foundation.

Other Atlantas: My People Be Mermaids ‘n Shit will eventually be a celebration of the marginalized who remain in spaces left behind, swallowed up, disappeared, decimated, used up, and ignored for the sake of some other entity’s idea of progress.