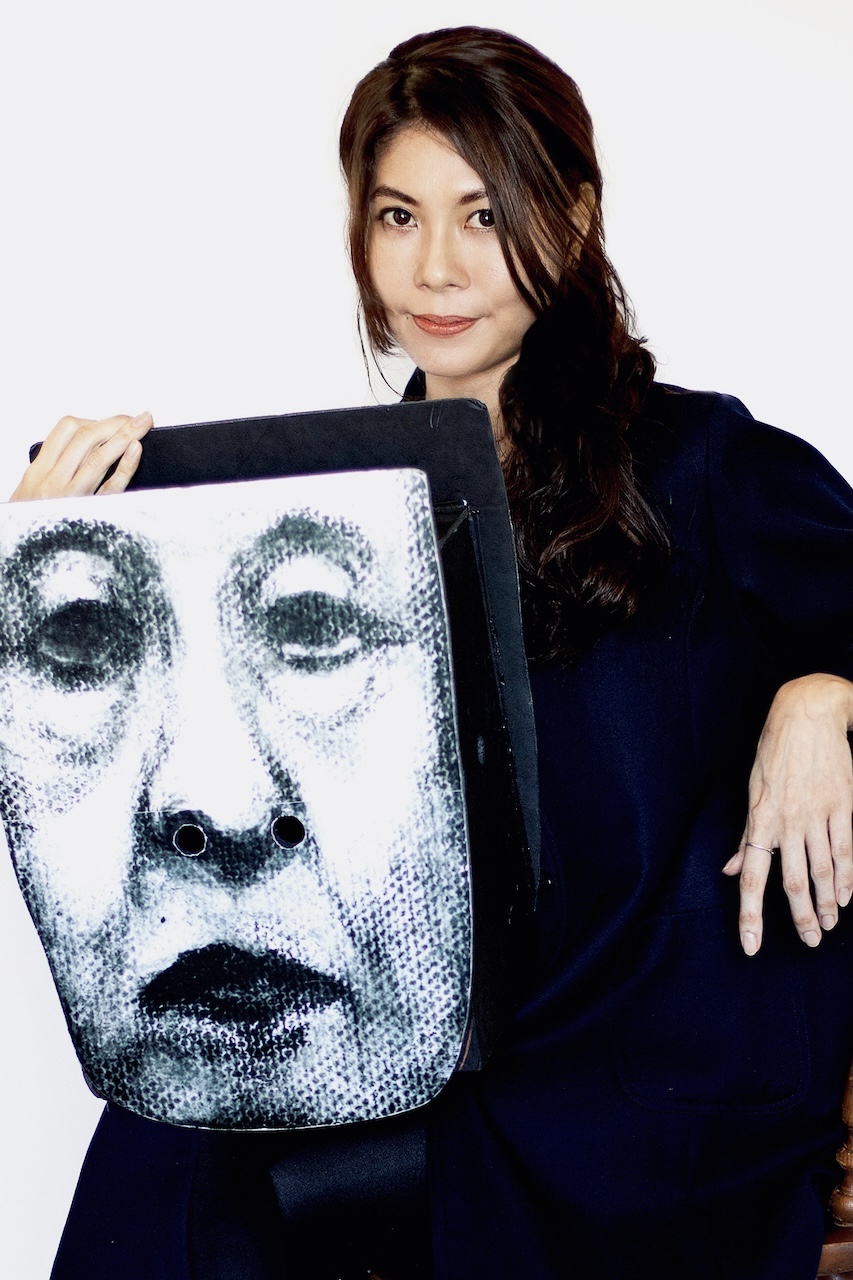 Maiko Kikuchi is NYC-based Japanese theatre maker, performer, animator, and visual artist. Influenced by her psychoanalyst father, she became interested in the boundary between dreams and reality. She received her B.A in Theater Arts and Fashion Design from Musashino Art University in 2008, and M.F.A. in Sculpture from Pratt Institute in 2012.

Her desire to broaden the expression of her daydreams led her to the theatre field in 2013. Her first puppet piece “Daydream Anthologyʼ was developed through The Puppet Lab and presented as part of Labapalooza! in 2013. The following year Kikuchi created her second piece “PINK BUNNY” again, through the Lab and performed it in the same festival at St. Annʼs Warehouse and later at Japan Society in 2016 and at Metropolitan Museum of Art 2022. She has presented her performances such as “No Need for a Night Light on a Light Night Like Tonight” at La MaMa in 2015, “On the Other Side of the Fence” at Dixon Place in 2017, “Daydream Tutorial (work in progress)" as part of the Jump Start Program at La MaMa in 2018 and at The Public Theatre as part of their Under the Radar Festival 2020. She also exhibited her puppets from Daydream Tutorial in the group exhibition “Puppets of New York” curated by Leslee Asch and Monxo Lopez in 2021.

Her most recent puppetry show “9000 Paper Balloons” a collaboration with Spencer Lott, directed by Aya Ogawa was developed through the HARP residency since 2017, premiered online by HERE in 2021 and its live version at Japan Society as part of their fall season program 2022.

She has been presented her visual art work in both solo and group exhibitions nationwide, creating animations for musicians, theatre companies and cultural organizations. Maiko Kikuchi is one of four curators of Object Movement Puppetry Residency and a board member of Puppetry Guild of Greater New York. 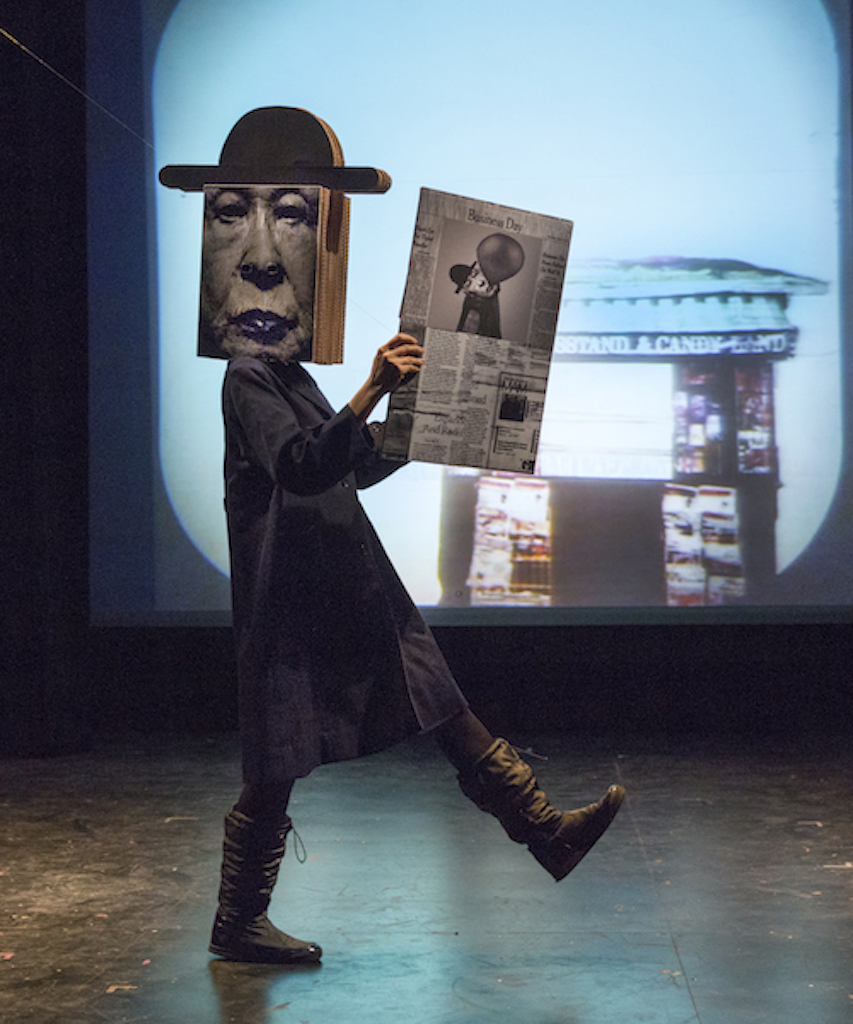 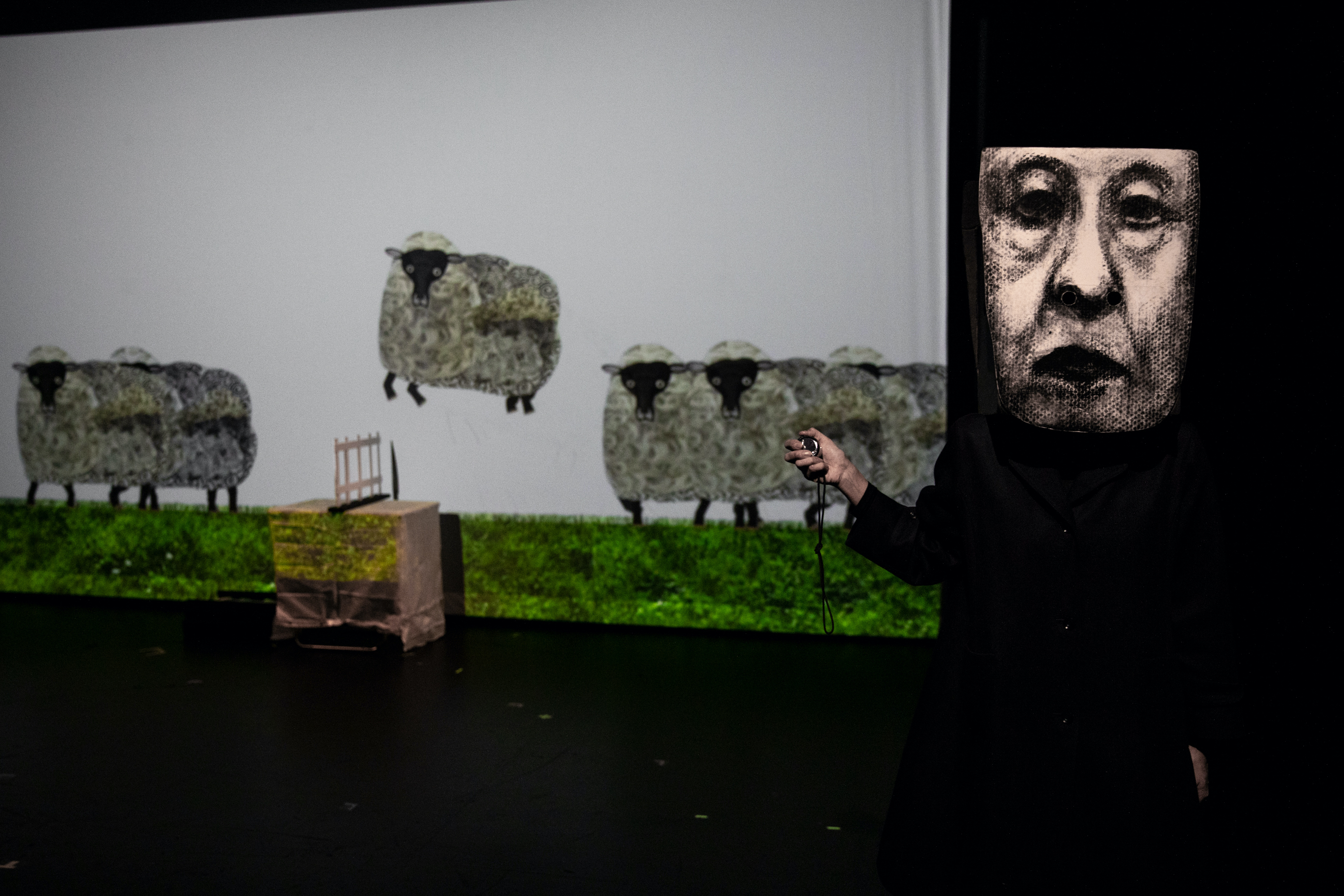 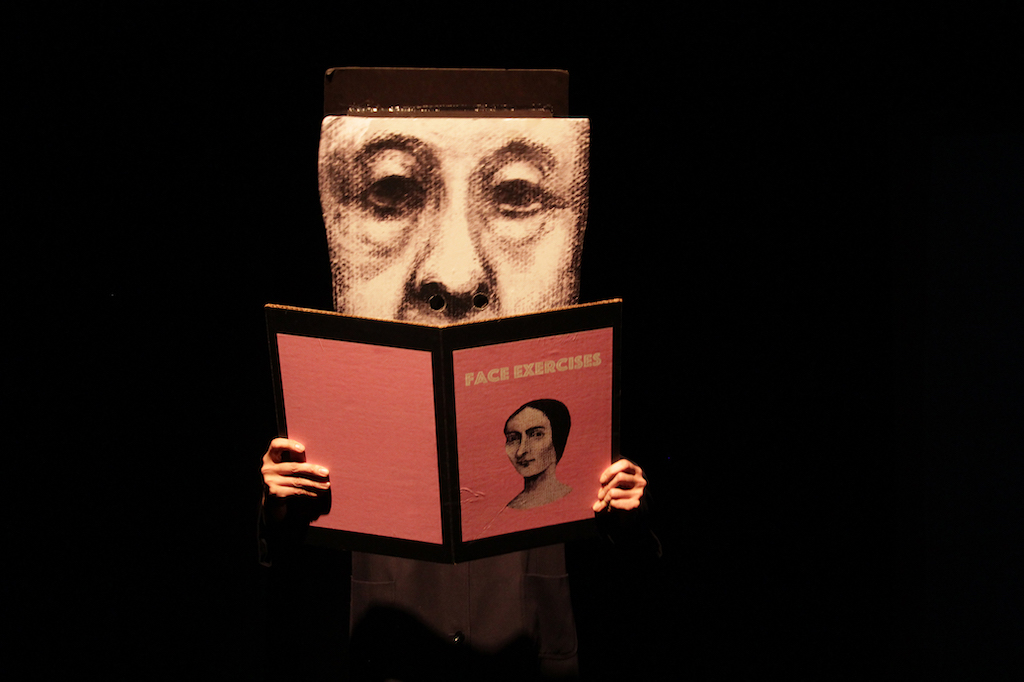 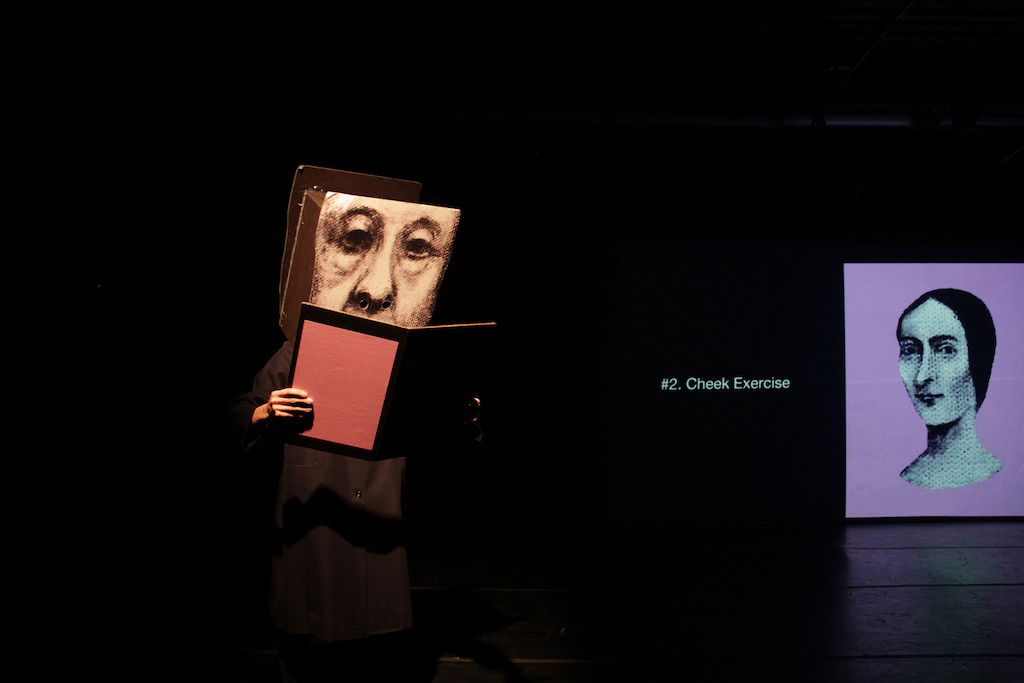 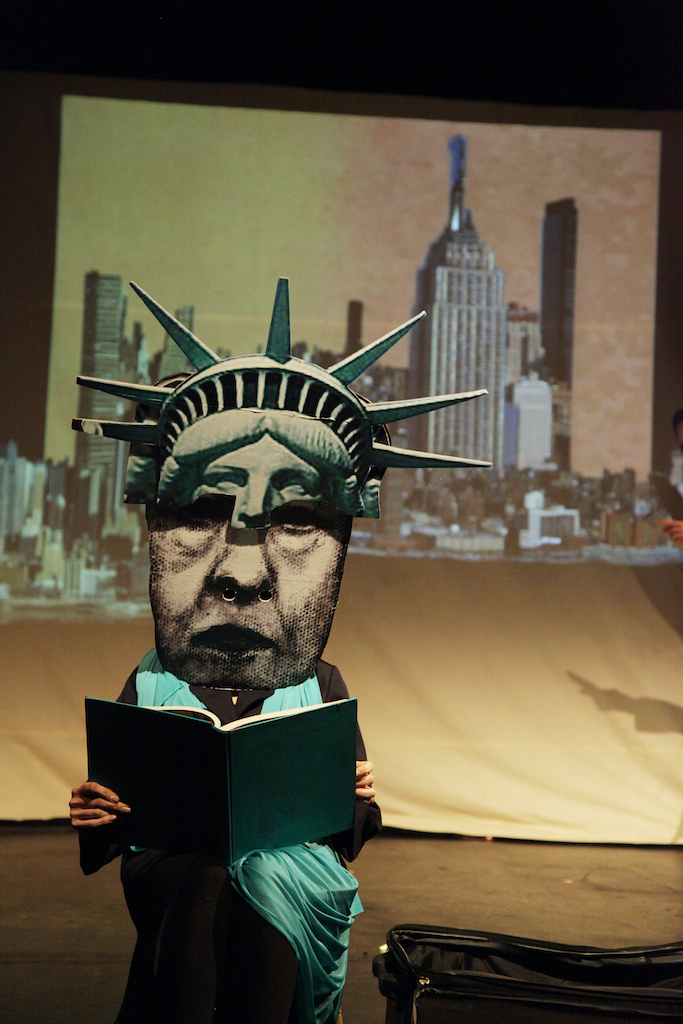 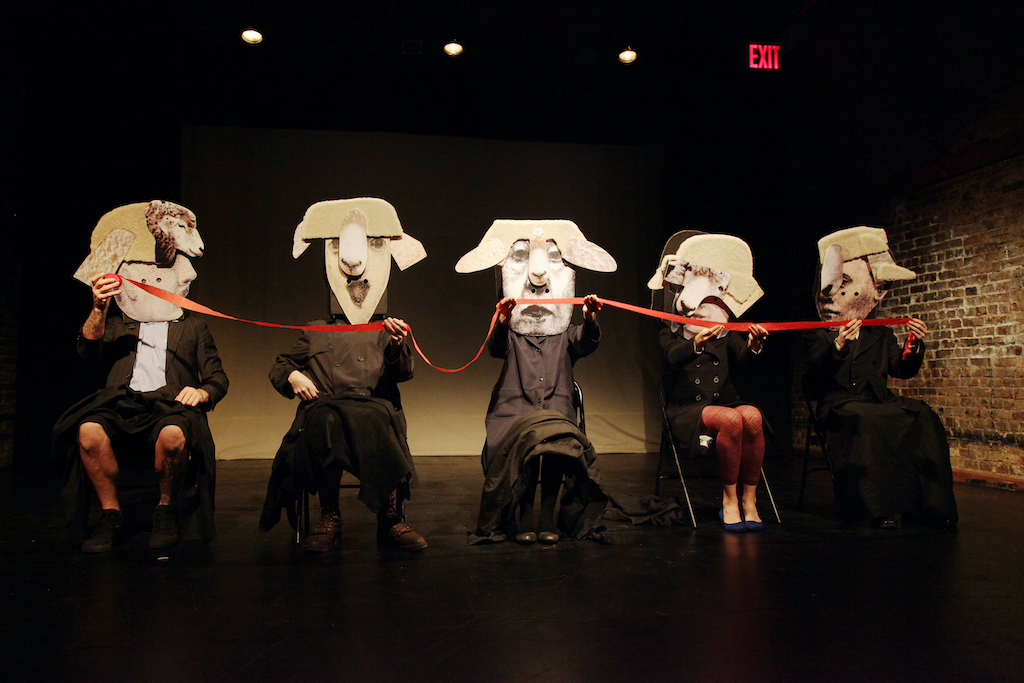 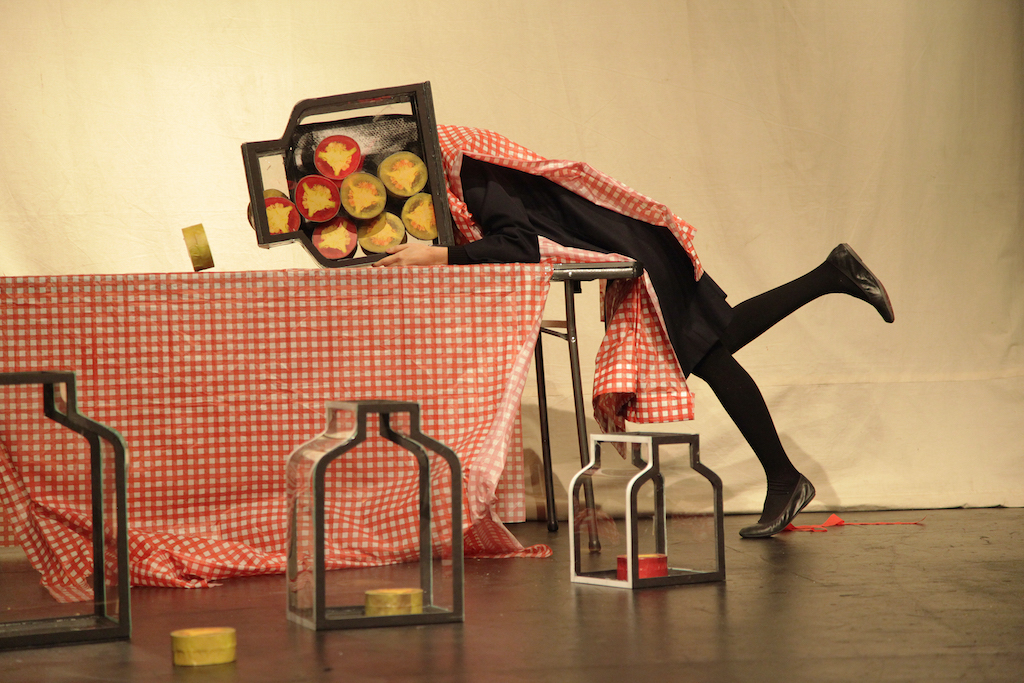 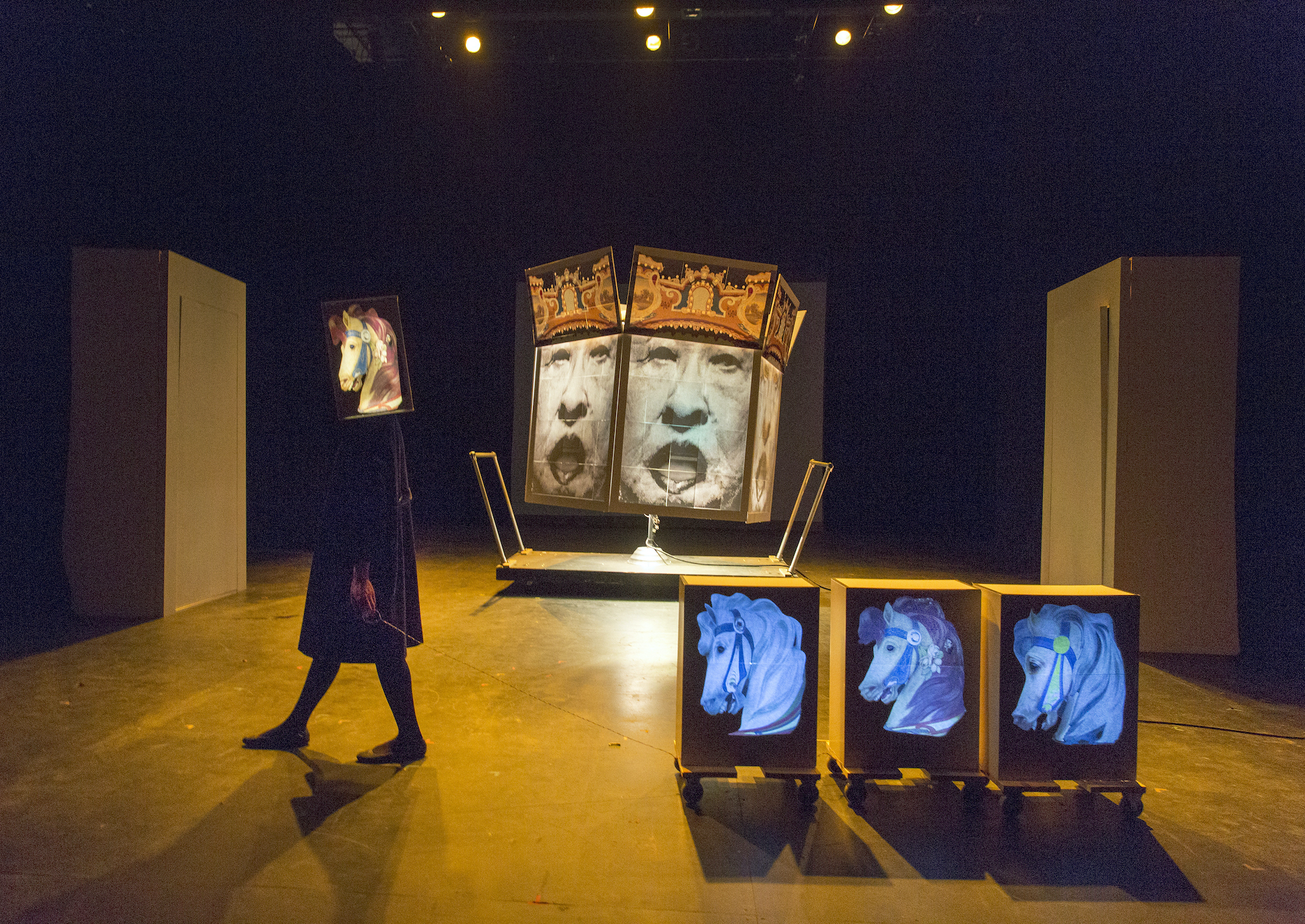