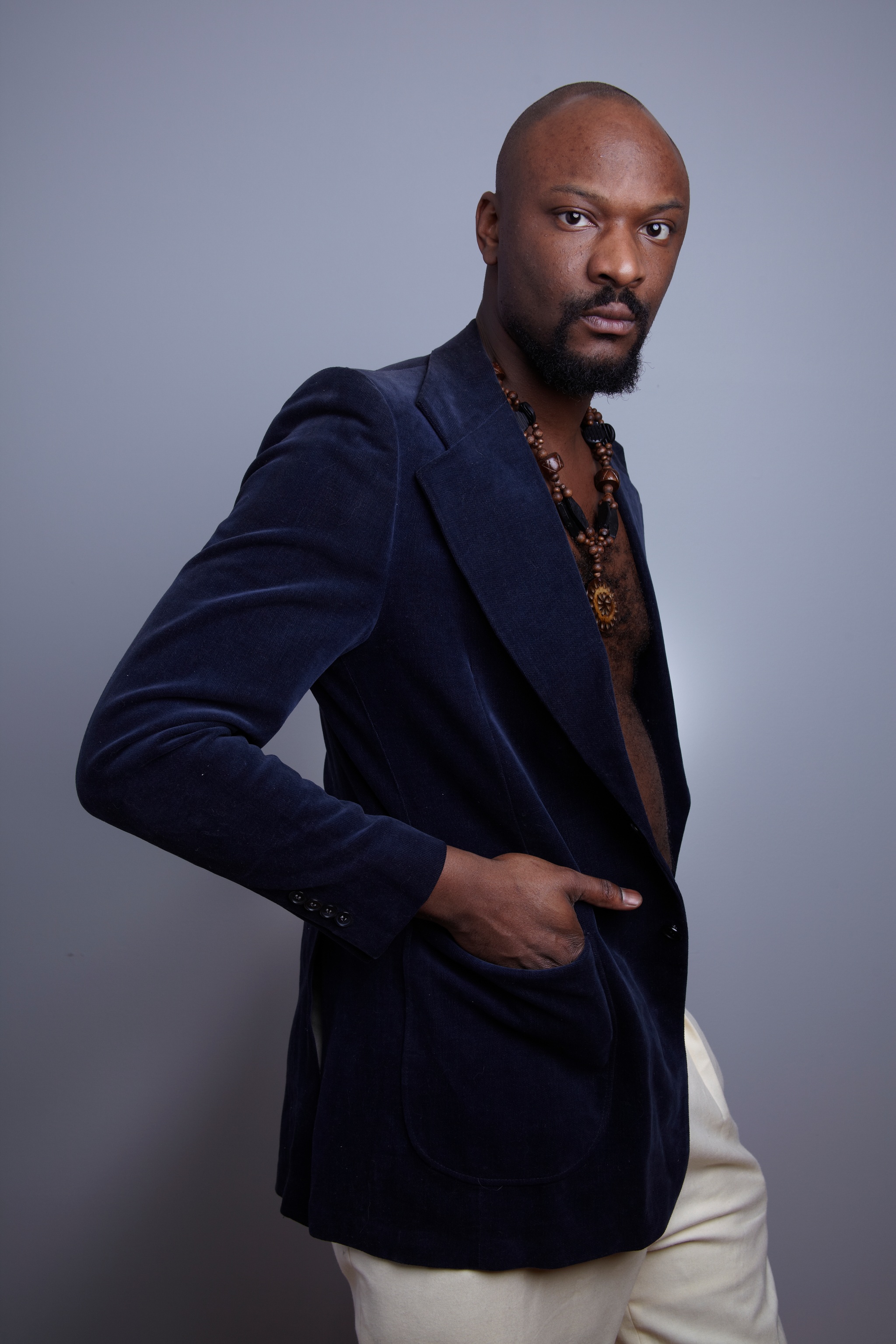 Justin Hicks is a multidisciplinary artist and performer who uses music and sound to investigate identity and value. As a composer and performer, his work has been featured at Lincoln Center for the Performing Arts, Performance Space New York, The Public Theater, JACK, Dixon Place, The Whitney Museum of American Art, \ and The John F. Kennedy Center for Performing Arts, among many others. Hicks has collaborated with notable visual artists, musicians, and theater-makers including Abigail DeVille, Kaneza Schaal, Me’shell Ndegeocello, and Cauleen Smith. In 2018, he was nominated for a Drama Desk Award for his work as the composer of Mlima’s Tale by Lynn Nottage at The Public Theater. Hicks was born in Cincinnati, OH, and currently lives and works in The Bronx, NY.