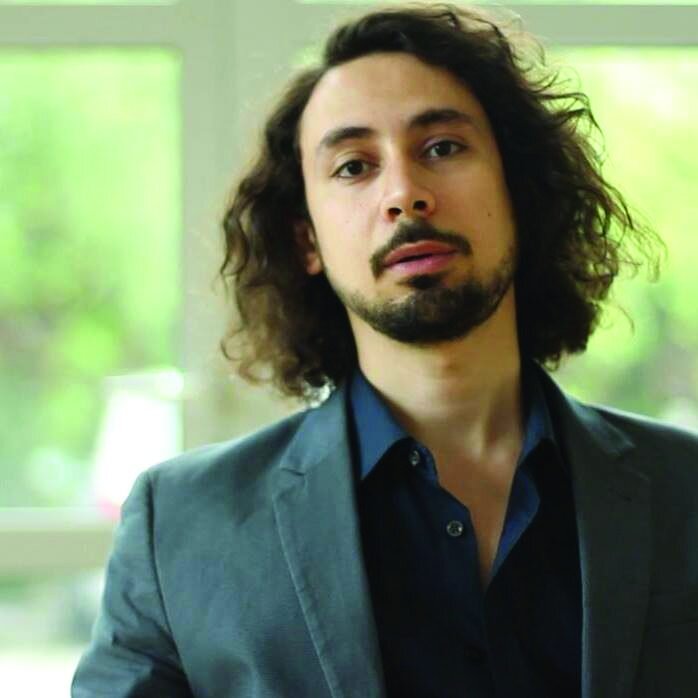 Adham Hafez is a curator, theorist, historian and artist. His work encompasses postcolonial studies, the Anthropocene and performance, politics of choreography, Arab art history, knowledge production, and climate change. As an artist and a theorist his work has been presented internationally at world renowned venues including Hebbel Am Ufer, Cairo Opera House, MoMA PS1, Sharjah Architecture Triennial, Damascus Opera House, La Mama Theatre, among others. He publishes essays and texts in Arabic, English and French, and he is the founder of HaRaKa Platform, the first Arab platform dedicated to performance studies and choreography, that was established over 15 years ago. He is also the founder of the publication Cairography that translates and publishes essays on dance, performance, politics and choreography from and about the Arabic speaking region. Adham Hafez has received multiple awards for his work, including First Prize for Choreography, and Cultural Entrepreneur of the Year. He is a graduate of New York University, SciencePo Paris, Amsterdam University of the Arts, and Cairo Opera House.