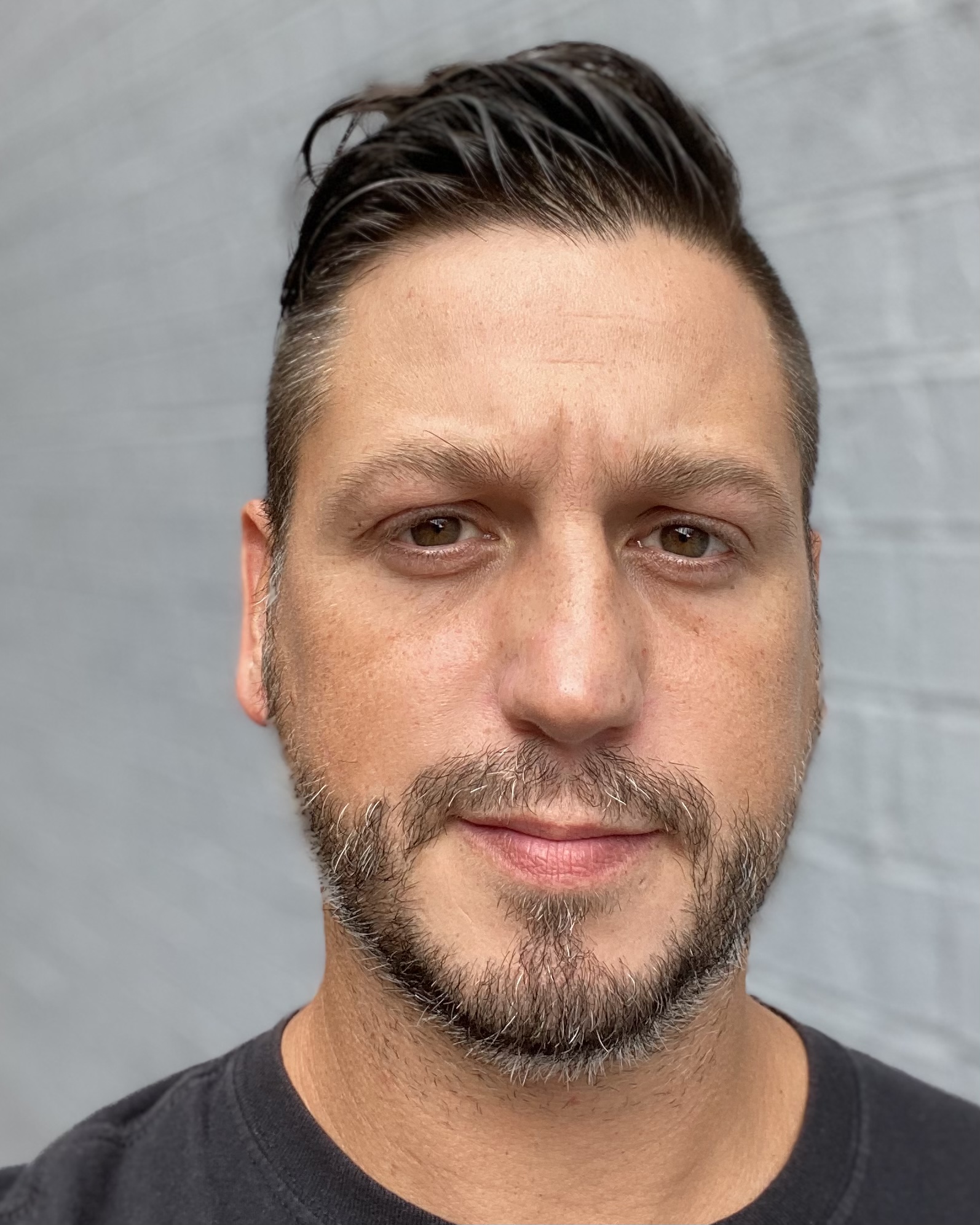 Aaron Haskell (He/Him) is apuppeteer, puppet maker, director, designer, actor, dancer, and visual artist living and working in NYC since 2000. Dance: Fellowship at Alvin Ailey American Dance Theater 2000-2001. As a dancer I’ve worked with Suarez Dance Theatre, Physual, Loco7 and Dzul Dance. Notable plays, I Love Paris and Fatal Attraction: a Greek Tragedy. As a puppeteer in War Horse 1st National and International Tour (2012 – 2015), Cirque Du Soleil’s International tour of Toruk: The First Flight (2016 – 2019), UAE 48th NationalDay (2019), Macy’s Thanksgiving Day Parade. My love for puppetry really spawned when I started to work with Loco7 at La MaMa in Bokan: The Bad Hearted (2004- 2006) and most recently in Lunch with Sonia (2021). This was where I really started to gel all the forms of artistry I studied, dance, art, and acting.  I was a builder and designer for 10 years creating some of the specialty props and puppets for Nightmare: NYC’s most Horrifying Haunted House as well as for numerous theatre and film productions including creating puppets for Rhino Leap’s The Tempest in North Carolina (2016), Tori Bend’s The Paper Hat Game (2016) under the name Brooklyn Art Department. Under this name I created and directed, WakeUp, You’re Dead! Presented and produced by La MaMa (2010). Me_irl at the Nightmare Horror play festival in NYC (2016) and most recently with my newly named company, Second Sister Productions I had  year long residency at St. Ann’s Warehouse Puppet Lab where I started developing The Pact (2016), which tells the story of two brother wolves and their impossible survival told through the parable storytelling, puppetry, and live music. I also have done workshops for The Pact at Dixon Place and in Sanya, China. I am also working on an opera, Dream Sequence in which I had a workshop in December 2019 at Dixon Place. I am very excited to be back at La MaMa to continue developing The Pact. Follow all my adventures at AaronHaskell.com and @AaronHaskells (Instagram).

This puppet artist residency is supported in part by Cheryl Henson and The Jim Henson Foundation. 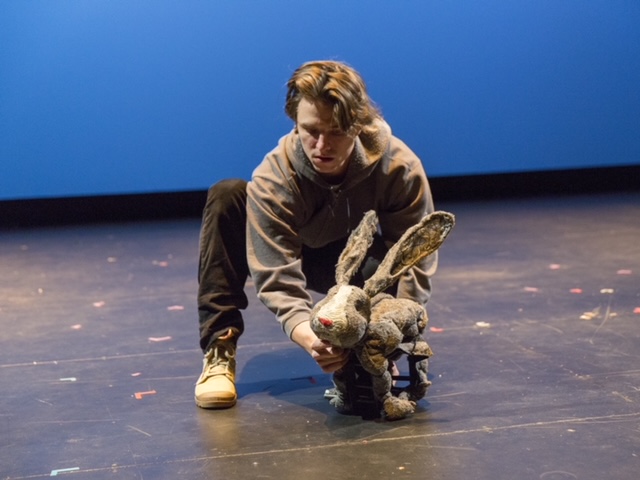 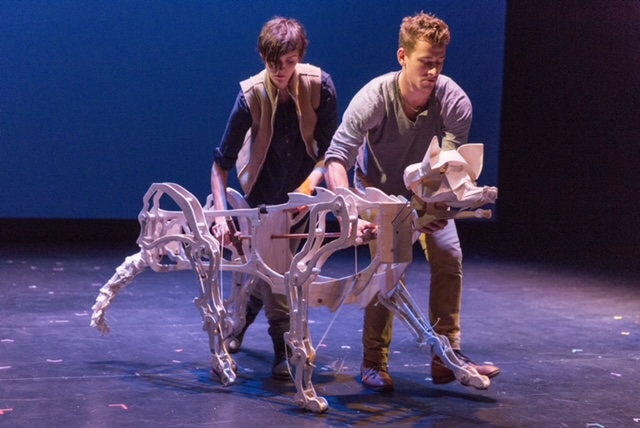 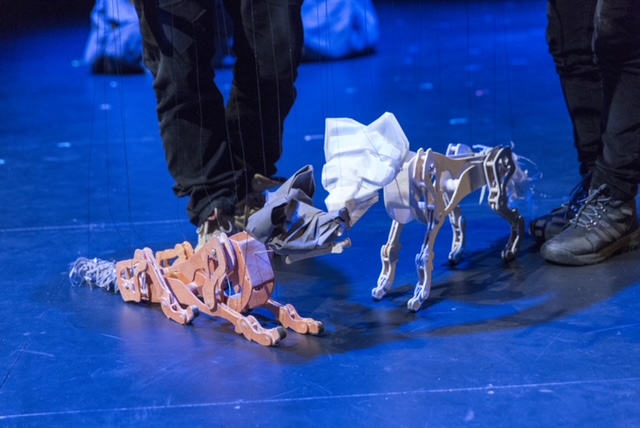 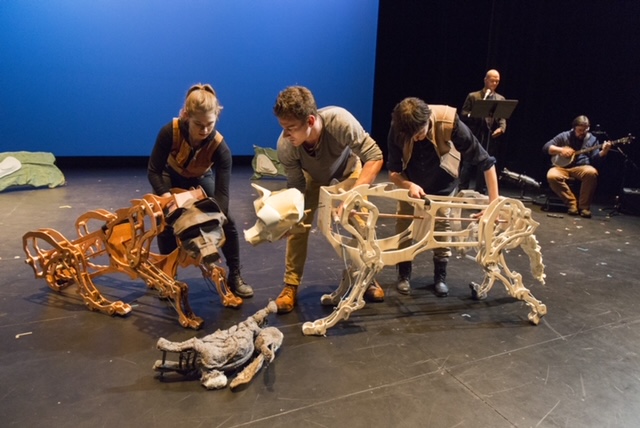 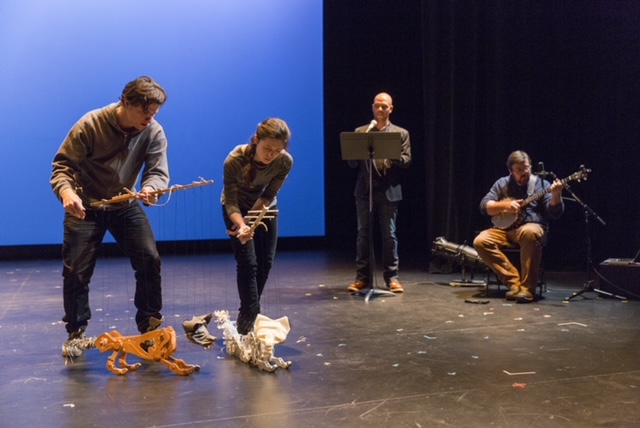 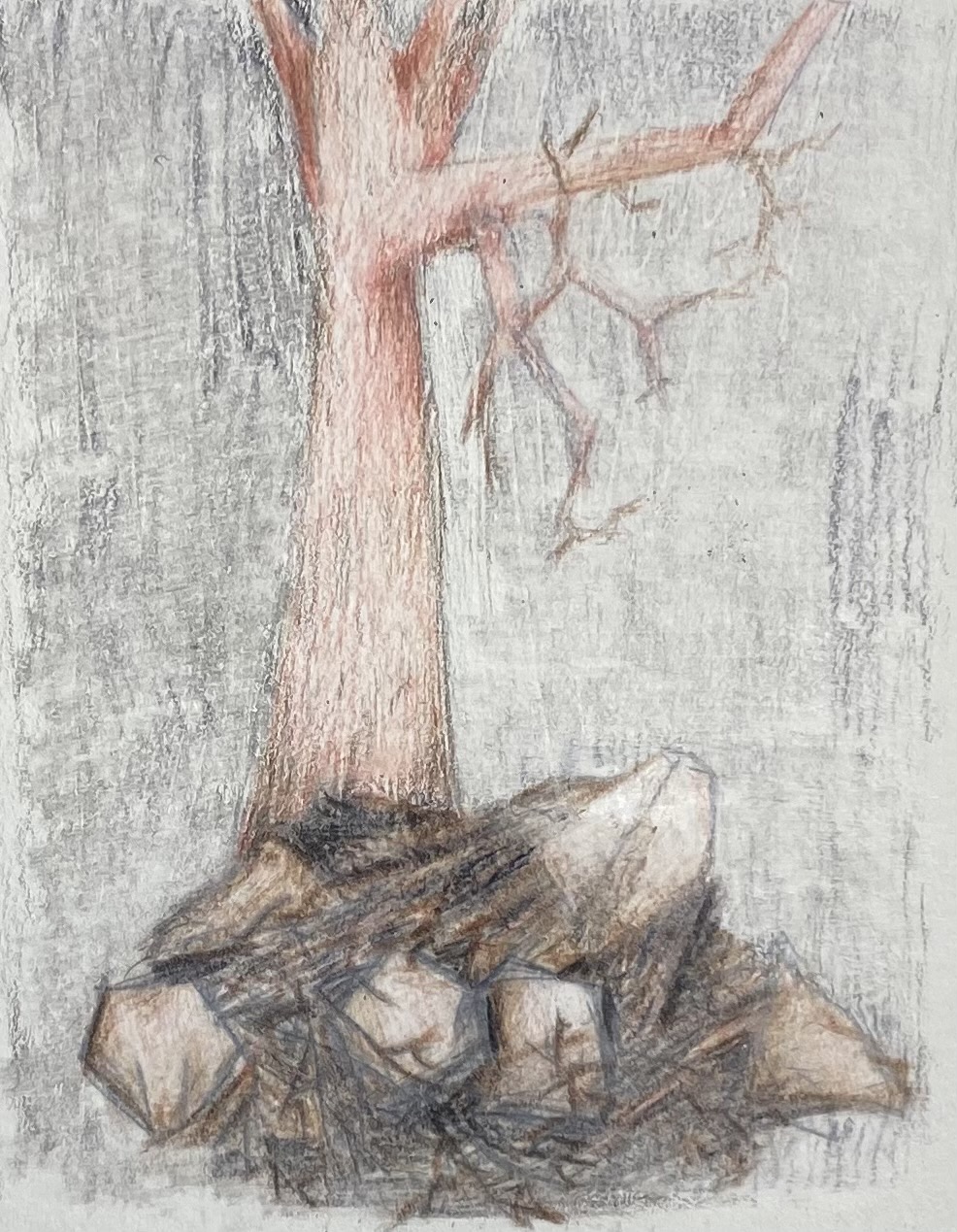 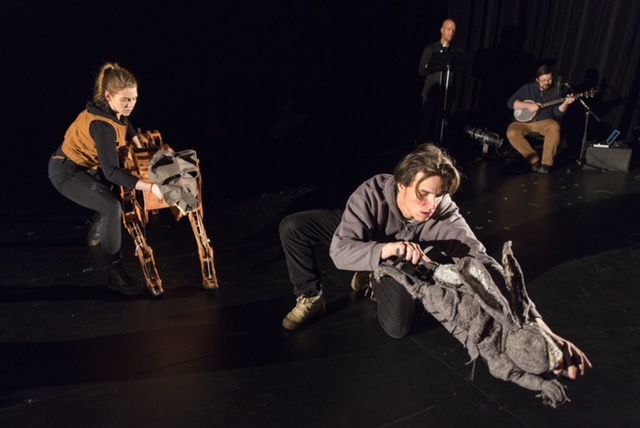 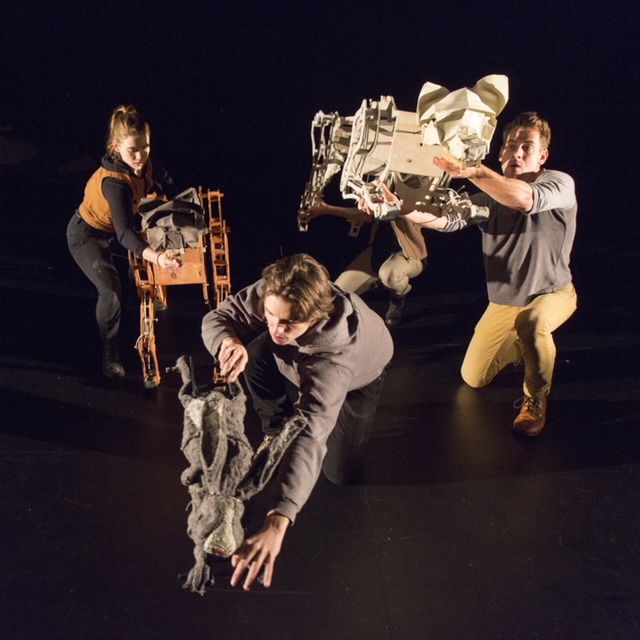 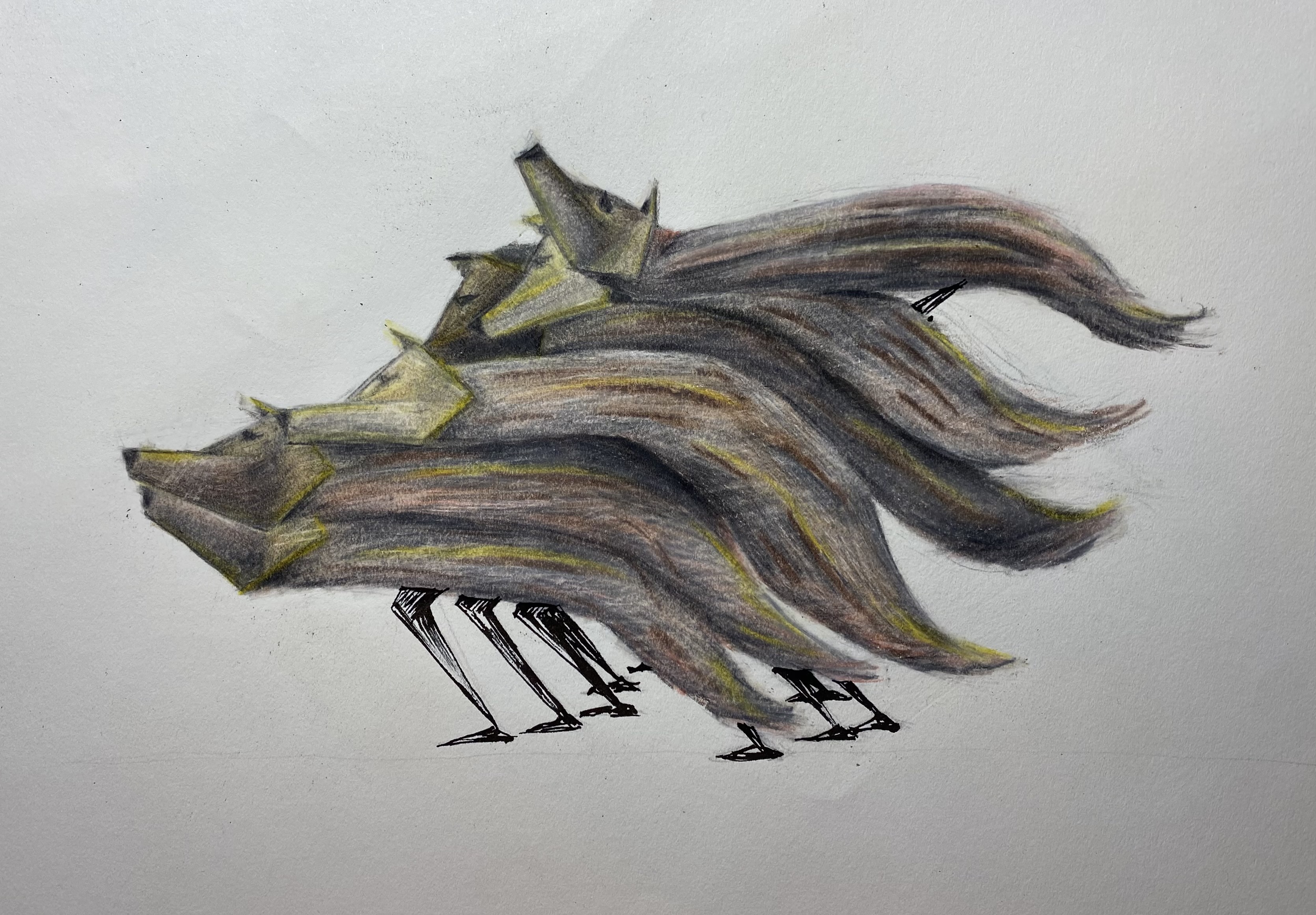 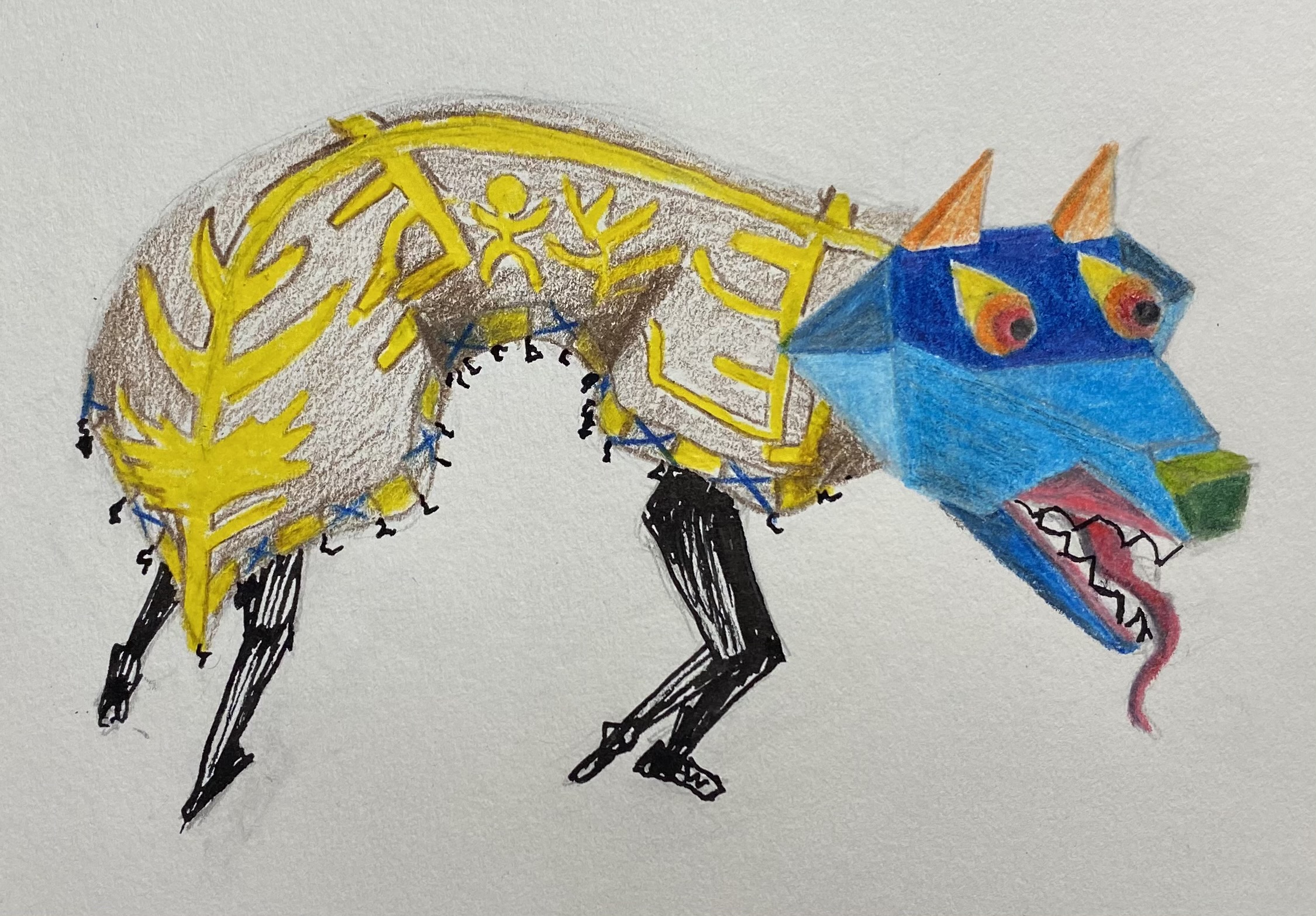 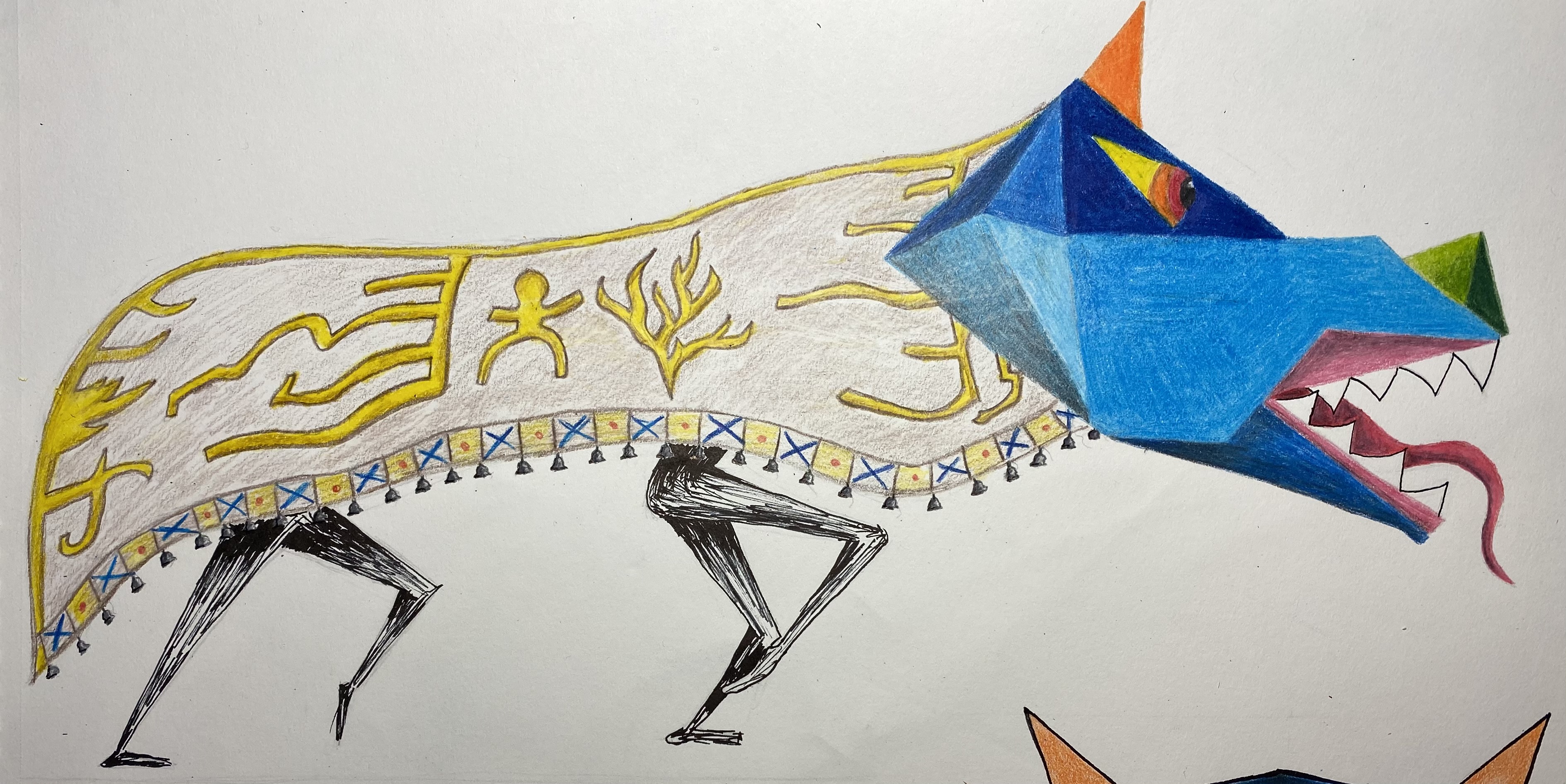 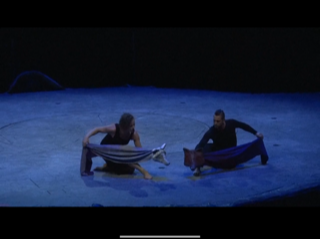 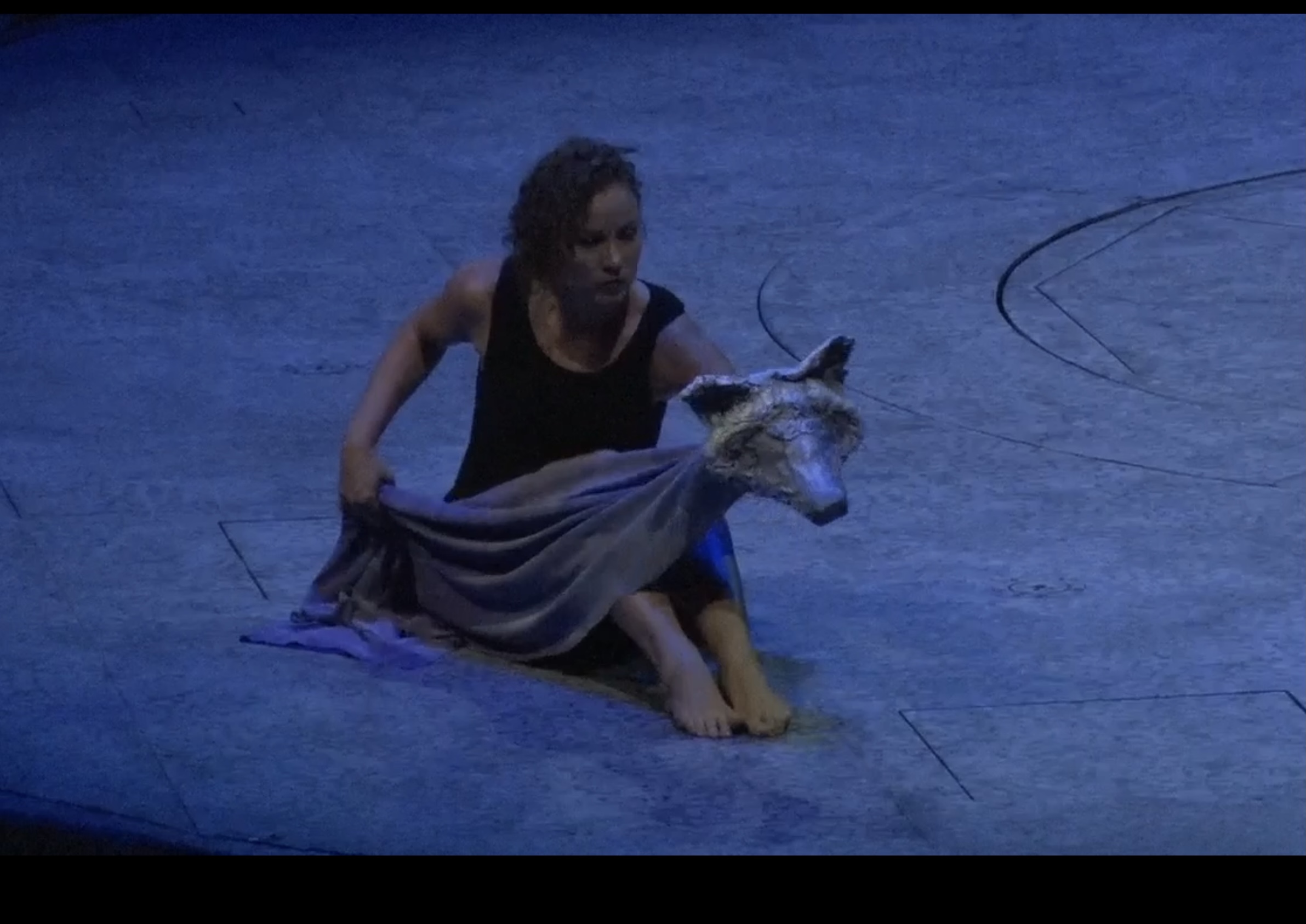