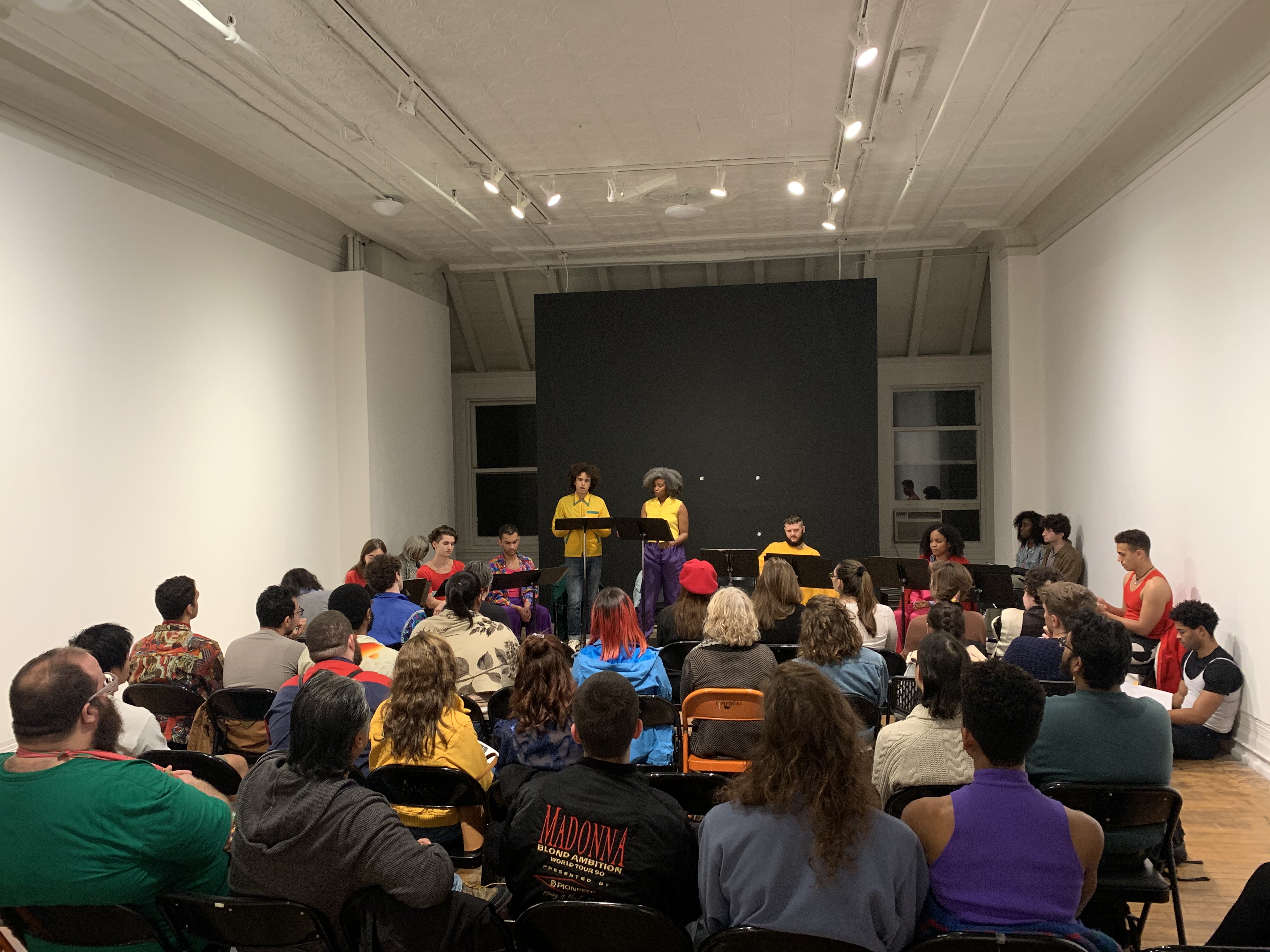 A transdimensional wonderland explodes into Suzanne’s trailer after she passes away in her living room at 48. Her mother, her sisters, herself multiplied, Marilyn Monroe, George Clinton, Romy and Michele, in and out of time make visit to her home. Her son, visiting from the Big City, lays witness to Suzanne’s entire universe of understanding over the course of an evening. “Suzanne” is a fabulist autofiction of the time that Alexander Paris spent with his mom in hospice at her home in Arizona, and an attempt at the encapsulation of her life and the history of their relationship through art and culture. 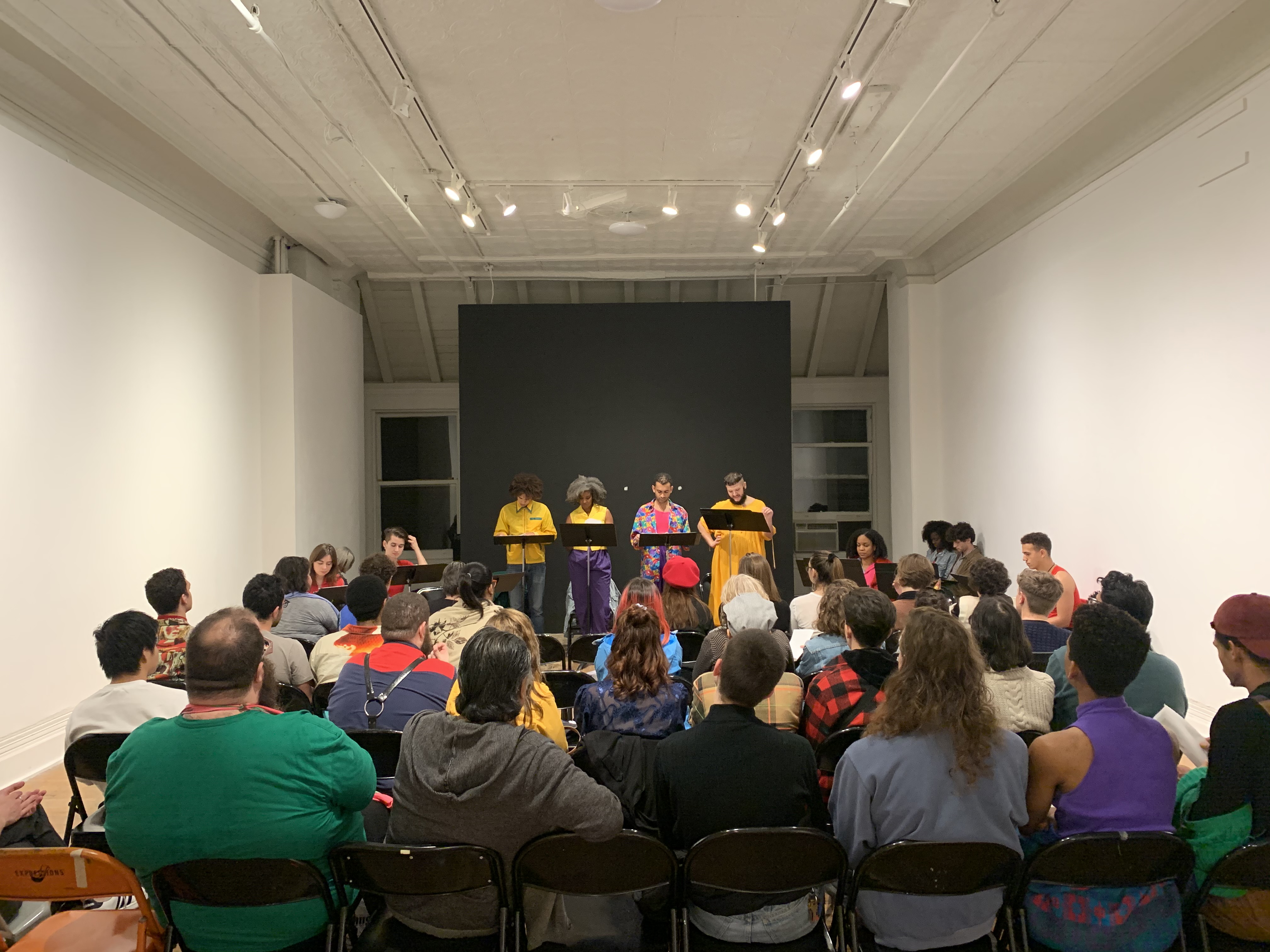 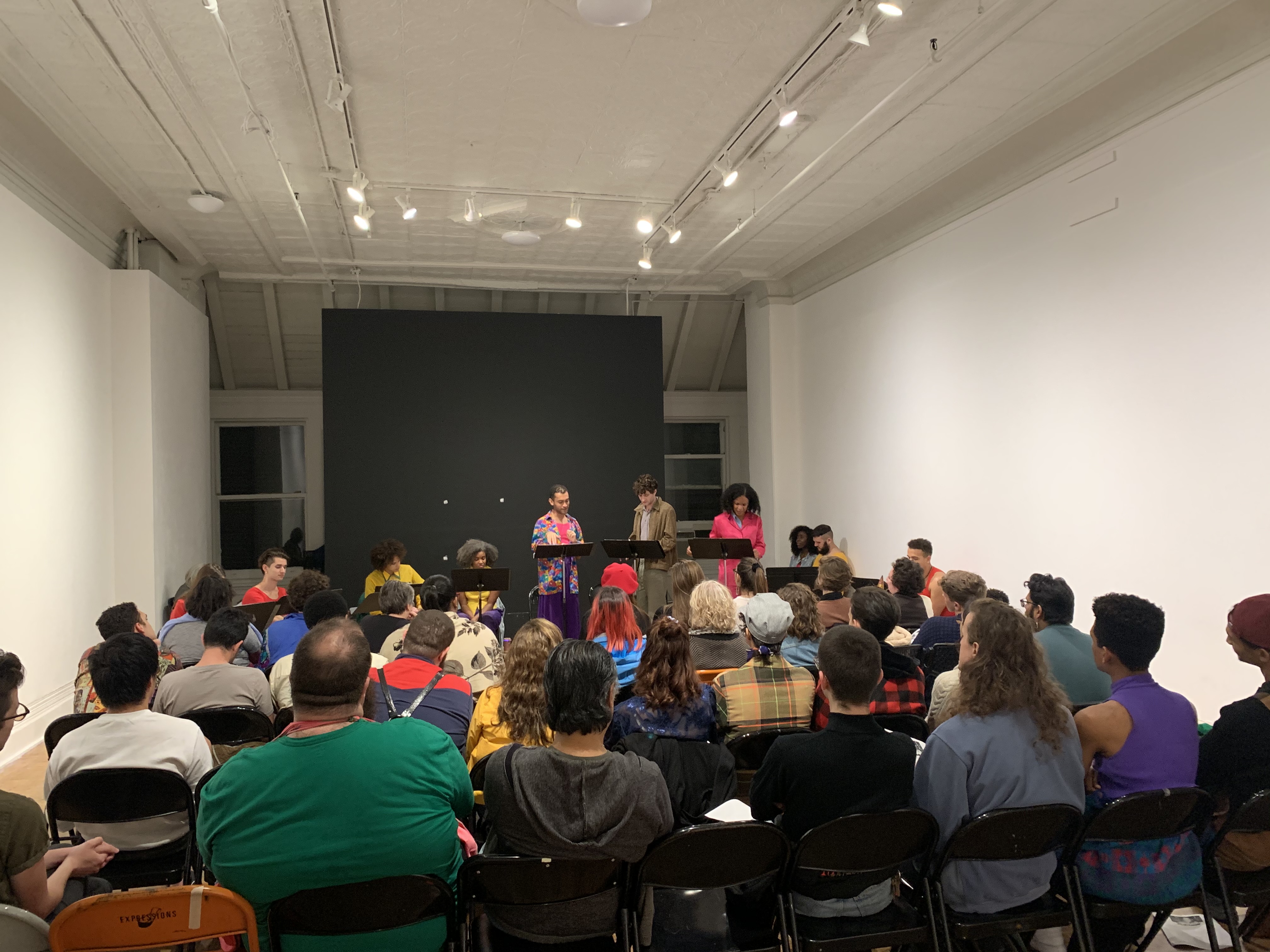 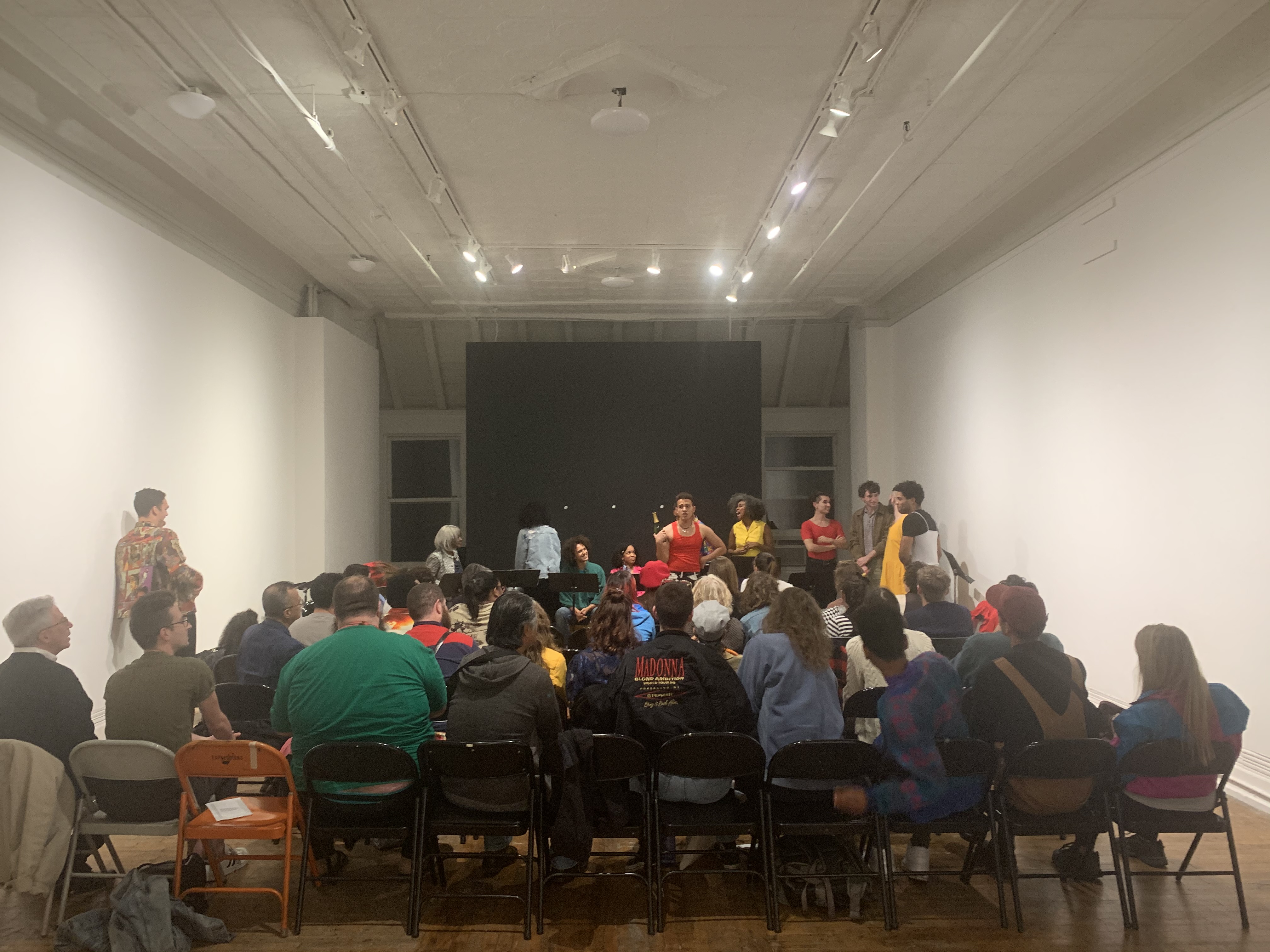 Alexander Paris is a queer mixed black multidisciplinary playwright and performer who grew up in the small town of Bisbee, Arizona. They were raised on a film diet of Ken Russell’s Tommy, Priscilla Queen of the Desert, Akira, B Horror movies, and camp films like Show Girls. The work that they make reflects that. Last year they had artistic fellowships with Clubbed Thumb and The Performance Project at University Settlement. Their play Girls on Film was presented as a reading at The Wild Project for Summerworks ’19 and their play Cancer Cancer Cancer was shown as a full production for ANT Fest 2018. Most recently they created work for Prelude 2019. They can often be found doing stand-up and performance art or performing for others at various spaces around the city. Some favorite works to have acted in: Lorelei Ramirez’s “Pervert Everything” (Adult Swim) “Wheelchair” by Will Arbery (Dixon Place) “the feels…(KMS)” by Jeremy O. Harris (The New Ohio) For more: @paristextus on Instagram

Garrett Allen is a black, queer multi/interdisciplinary artist working primarily in performance, video, and installation. Their work navigates the recent, dramatic changes in the ways we consume, perceive, process, identify, and, ultimately, empathize. They create pieces that are urgent, emotionally vulnerable, unapologetic, and visceral; aiming to combat spectator (and general worldly) passivity by collaboratively creating sensorial and actively engaging experiences. Their recent projects include co-creating BLK MLK (blackmilk) with poet Kyle Lopez (Spectrum NYC), co-directing Dionne Slay’s Slaychella summer concert (LPAC), directing …When The World Is No Longer: by Dante Green (ANTFEST, Polyphone Festival), and devising/creating We Were All Rooting For You (Flamboyan). Their video and performance art works have been exhibited at School of Visual Arts, Harvard, Knockdown Center, Signal Gallery, The Deep End, and You Are Here. Above all, “life’s what you make it, so let’s make it rock” garrettcallen.com