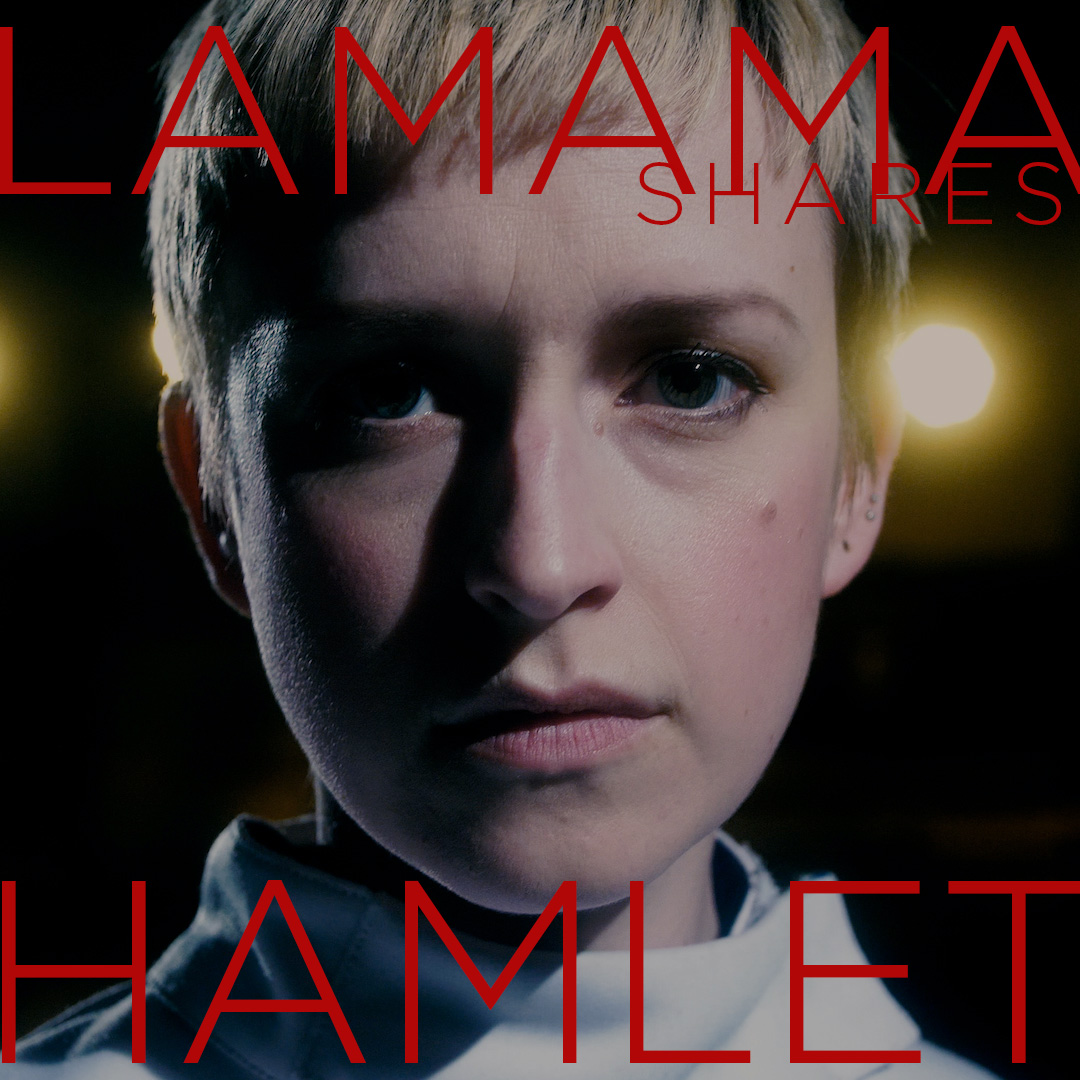 Ma-Yi Theater Company: ONCE UPON A (korean) TIME

What happens when a country's politicians treat the justice system like their own private roulette table?

Stairwell Theater is proud to present Henry VI, Part 2, Shakespeare's rarely performed prophecy about the insidious slide into civil war. An electro-pop nightmare, Stairwell's experimental production shows what happens when a group of elite oligarchs behave very, very badly indeed. Featuring the rise and fall of Queen Margaret, the murder of the Good Duke Humphrey, the insurrection of Jack Cade, and the rebellion of the Duke of York, this rarely performed masterwork will make you laugh, cry, and chop some heads with a crack team of downtown artists as they take you on a phantasmagoric boat ride to hell.

With undertones of the insurrection on January 6, 2021, and our own urgent political struggles, maverick Shakespeare director Sam Gibbs brings 1447 England to the stage as a warning to those who would stand idly by in the face of injustice.

Ma-Yi Theater Company: ONCE UPON A (korean) TIME

An epic new play by Daniel K. Isaac ("Billions", The Chinese Lady), directed by Ralph B. Peña (The Chinese Lady, Among The Dead), ONCE UPON A (korean) TIME traces the journey of a Korean family from the wars in Korea to the riots in Los Angeles. Told with great humor, irreverence, and elements of magic, ONCE UPON A (korean) TIME uses traditional Korean fables to examine the thorny legacies of war and trauma.

Death, consciousness and a ghost. Hamlet gathers eight actors from around the world to put their Shakespearean expertise to the test. A week-long collaborative rehearsal process will culminate in two free public performances on August 27 + 28 at 8pm.

*These actors are appearing courtesy of Actors' Equity Association. This production is an Equity Approved Showcase.

HAMLET is a sponsored project of Fractured Atlas, a non-profit arts service organization. It has been made possible by a community of generous donors.

Photos and video by Daniel Madsen