Fridays and Saturdays at 10pm; Sundays at 6pm

A new play written and directed by:

FUSIONS dissects through music, clowning, and video, the impact of the technology on the nowadays’ society. The humorous and absurdist dysfunctional daily escape of the characters into the realm of reality TV shows, movies, the internet and social media, place their lives into a virtual reality, raising questions about the future of the human relationships. 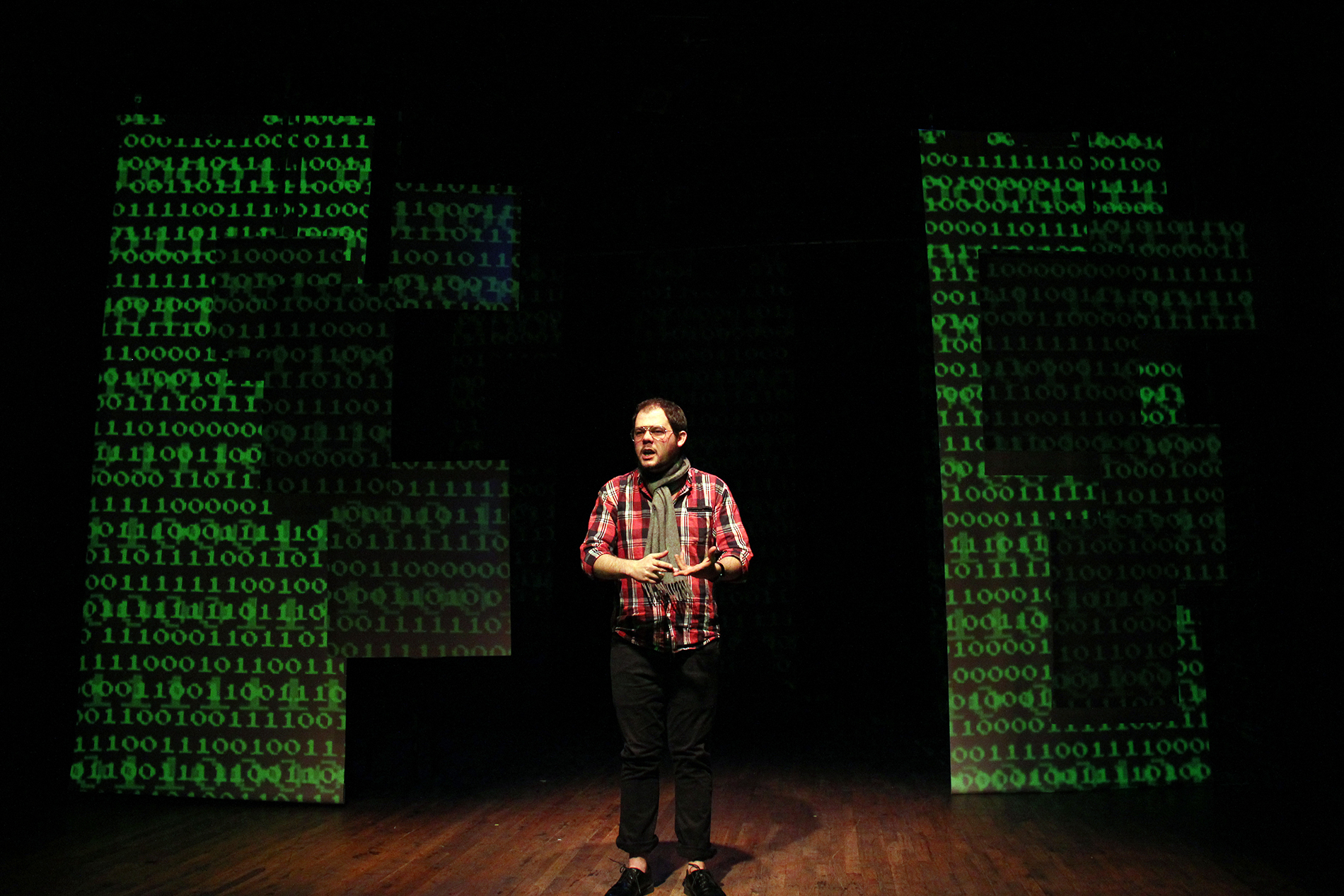 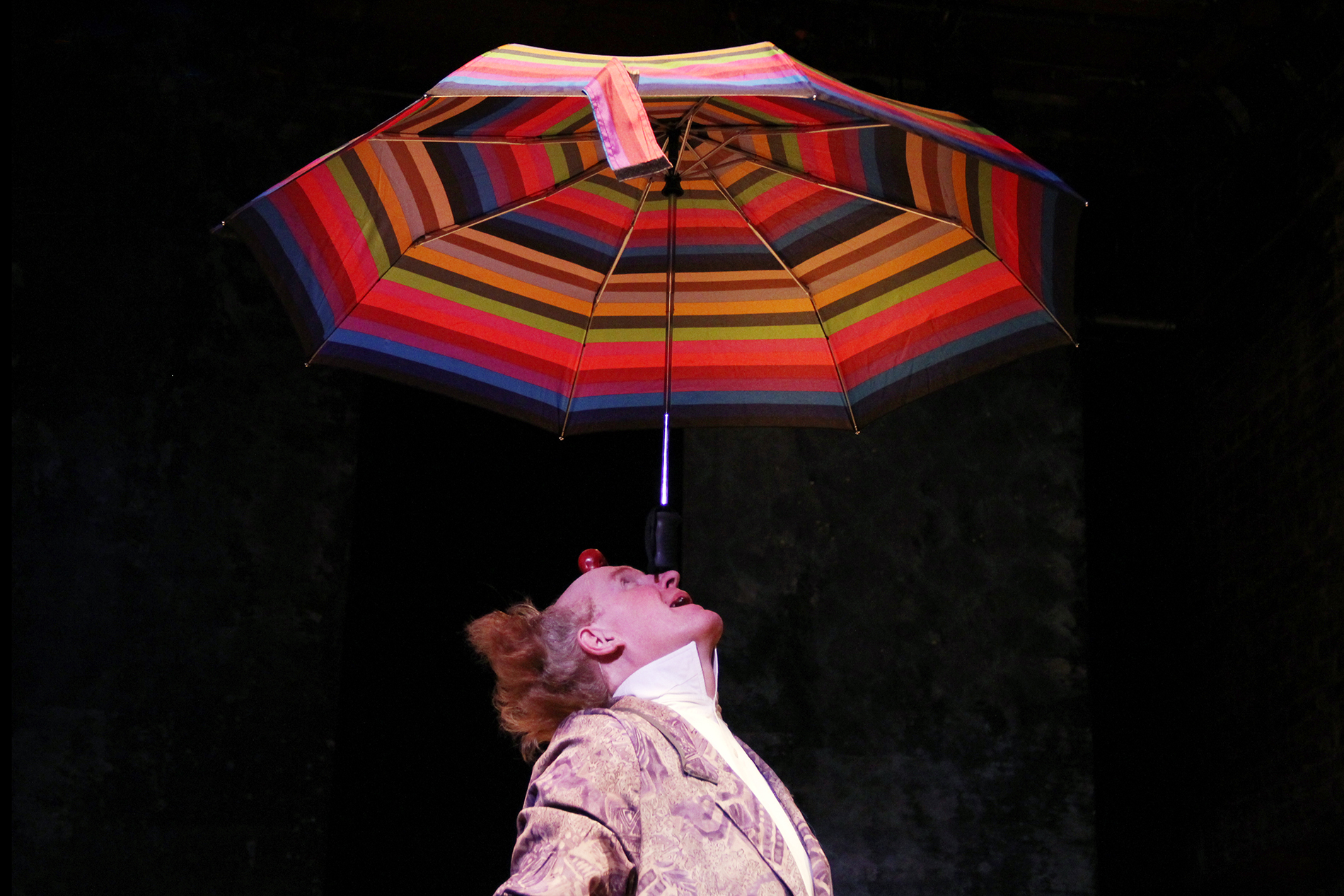 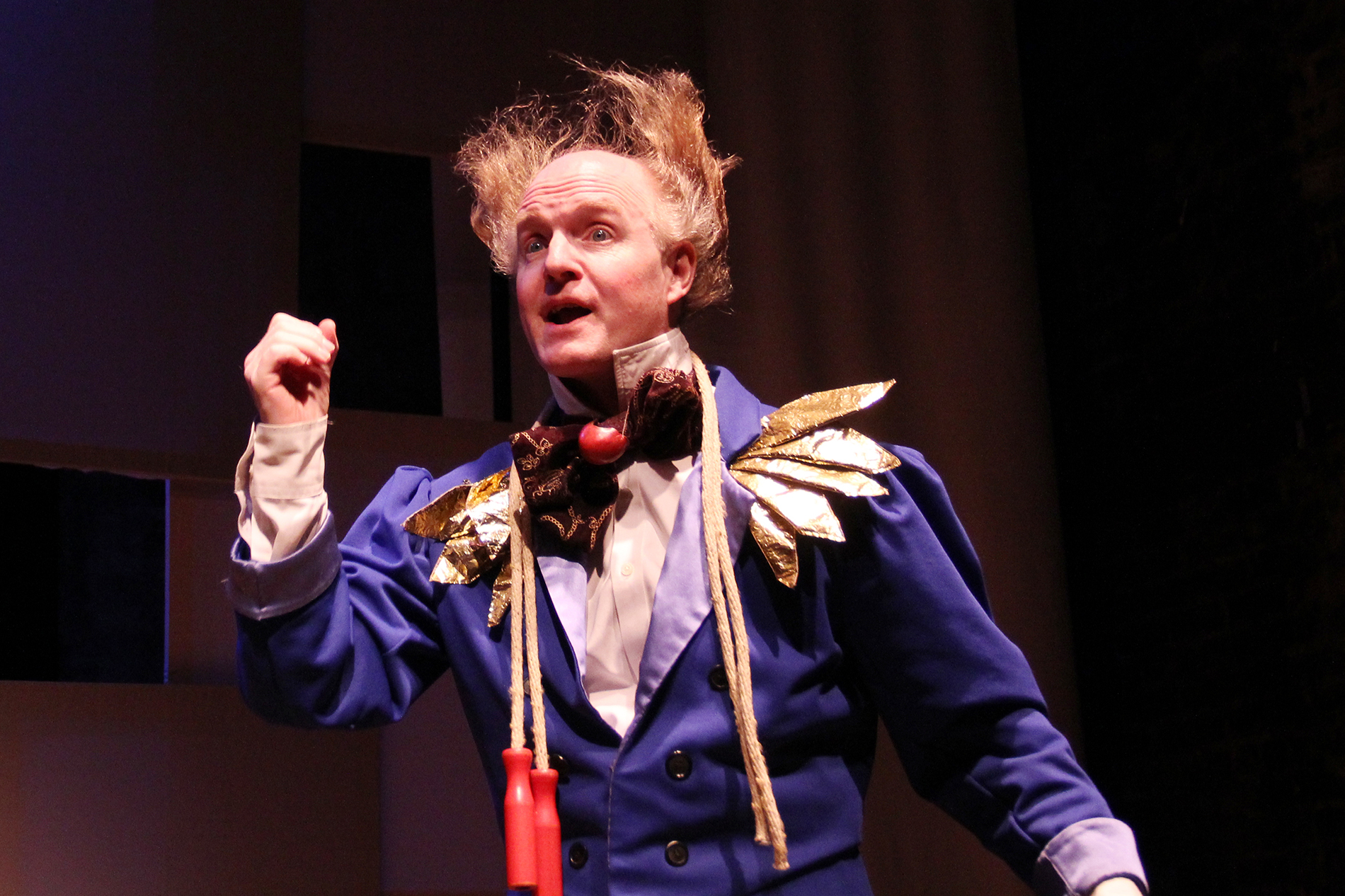 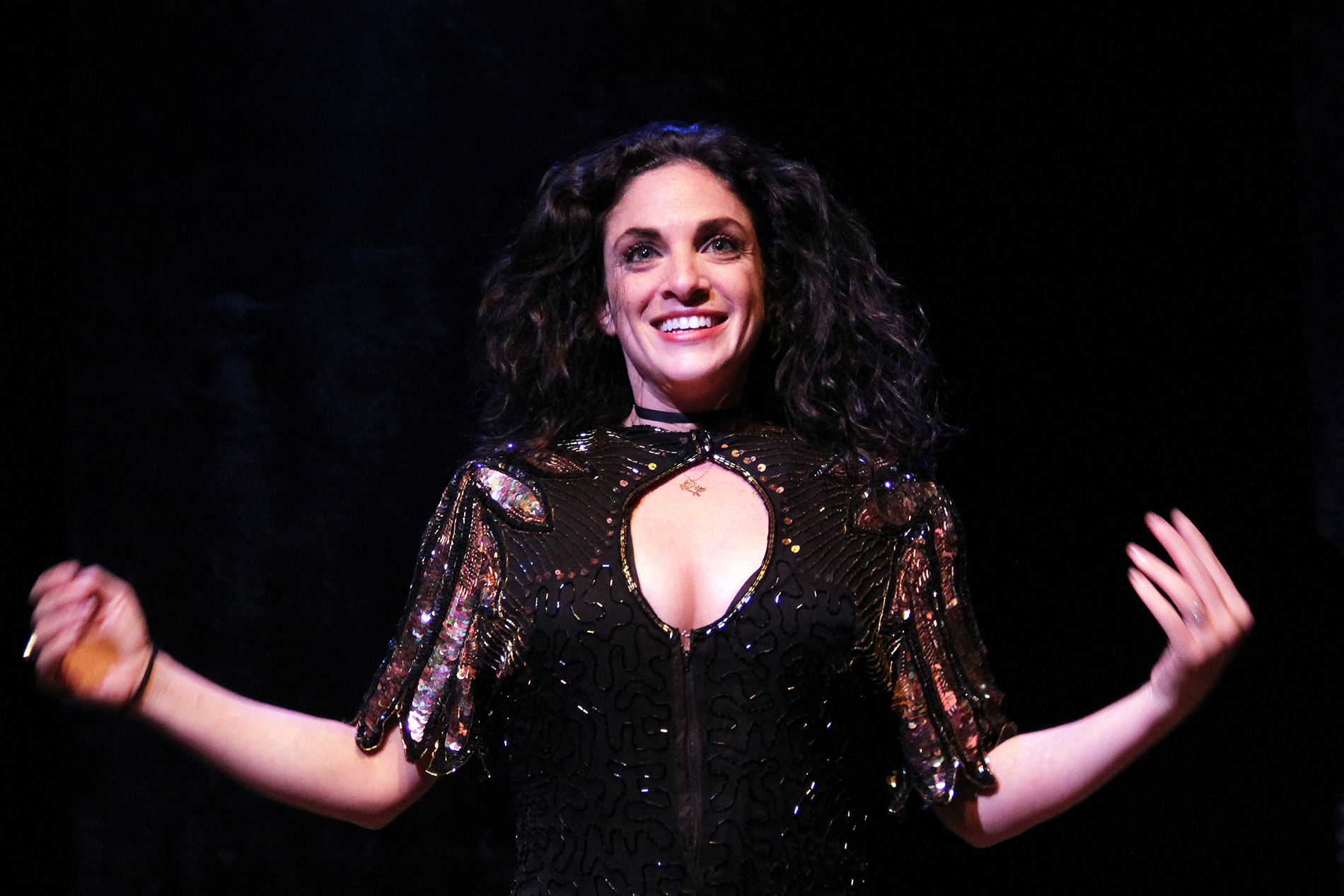 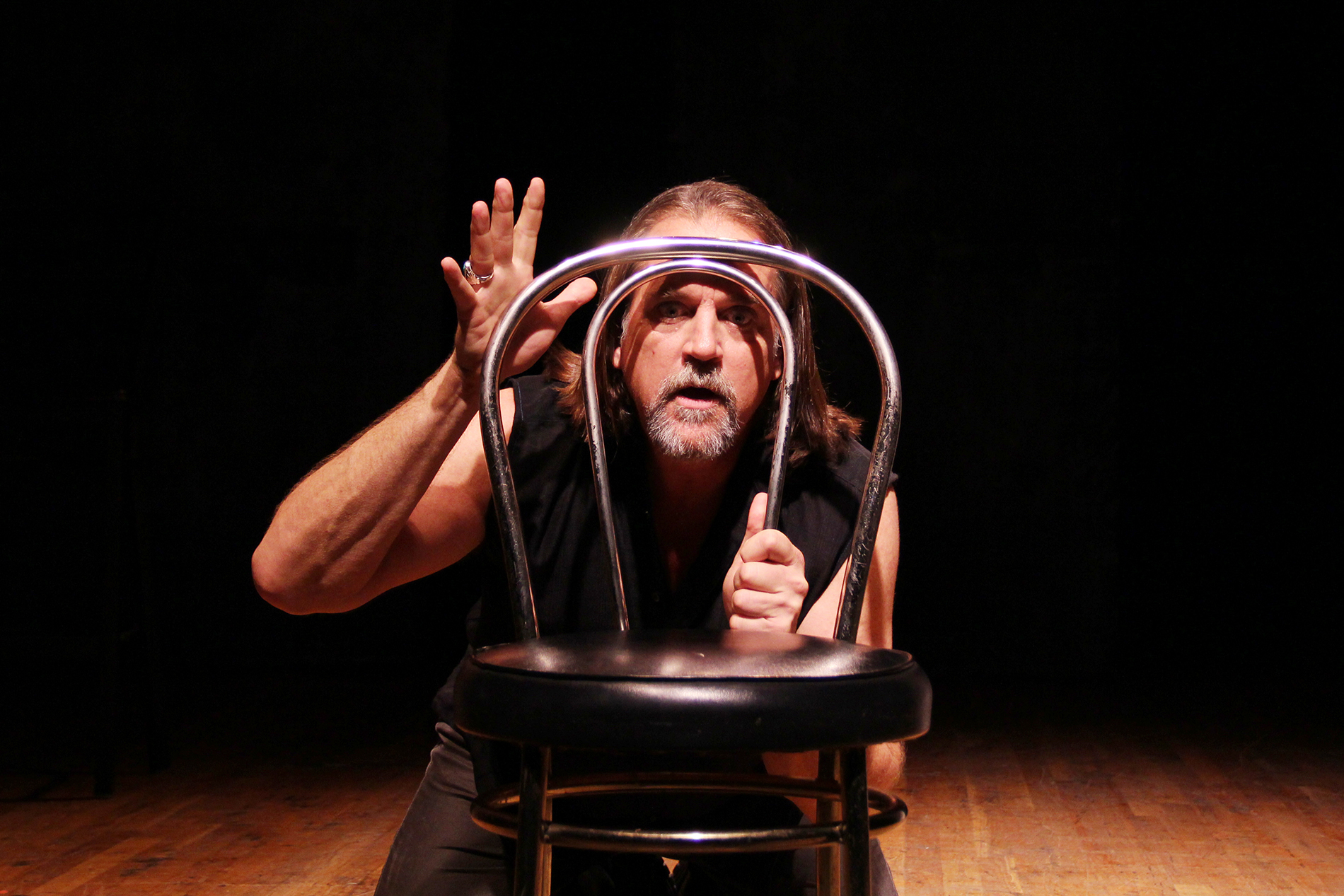 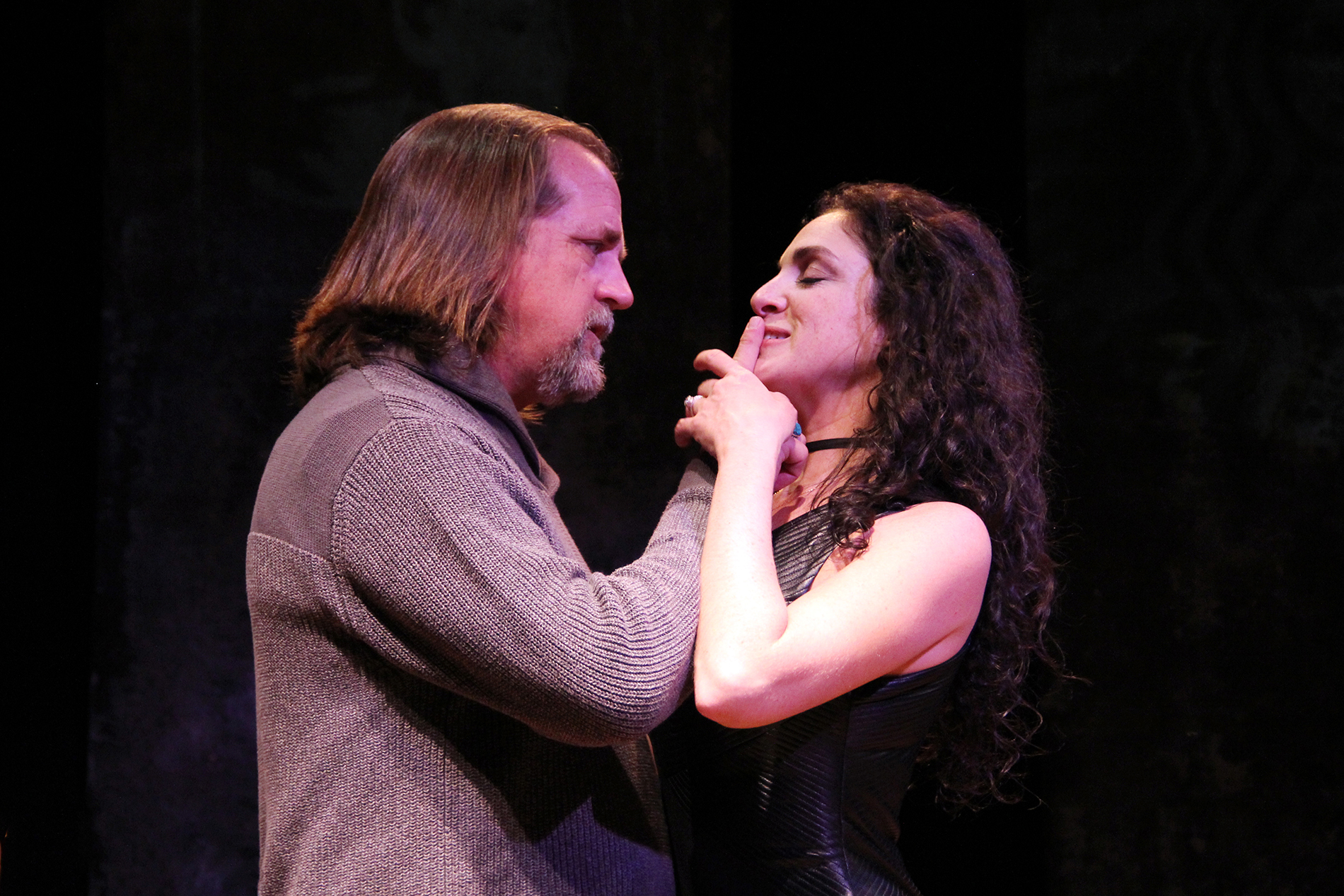 In 2013, the production of “The Other Death of Joan of Arc” designed and directed by Nic Ularu for the National Theatre of Cluj, Romania, was awarded Grand Prix for the best production at the Slavija International Theatre Festival, Belgrade, Serb Republic.

Besides his playwright and director activity, Nic Ularu has extensive design credits in USA and Europe, including theatres in Sweden, Northern Ireland and Romania. Nic Ularu was the head of scenography at the National Theatre of Bucharest – Romania, and served for four years as a board member of The European League of the Institutes of the Arts (ELIA), Amsterdam, The Netherlands. Ularu¹s designs appeared in the USA entries at the Prague Quadrennial International Exhibitions of scenography in 2007, 2003 and 1998. In 2005, Nic co-designed the exhibit of the World Stage Design Exhibition, Toronto – Canada, and was appointed by the United States Institute of Theatre Technology as the leading designer and curator of the USA National Exhibit at the Prague Quadrennial International Exhibition of 2007.