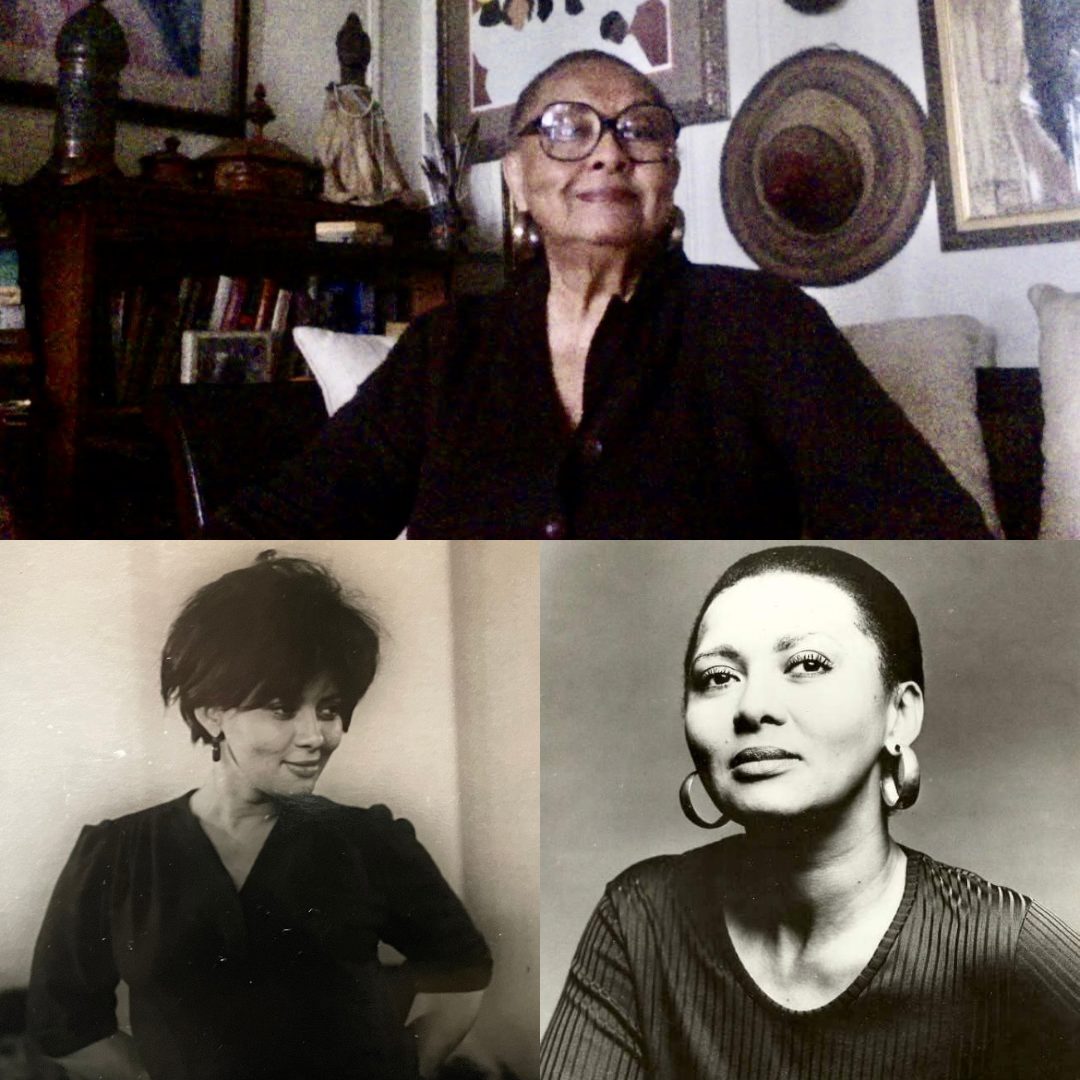 Barbara Montgomery' fantastic theatrical journey began in the early Off-Off Broadway movement of the mid-60's; The Old reliable Theater, Café LaMaMa, Joseph Papp's Public Theater, The WA, Negro Ensemble Company. Then onto regional theaters throughout the country: Cincinnati Playhouse in the park, Arena Stage, Cricket Theatre, Coconut Grove Playhouse, Yale Repertory Theater, A Contemporary Theatre, Long Wharf Theater. In productions of: Genet's "The Blacks”, ”No Place To Be Somebody”, “The Amen Corner”, ”Oedipus Rex”…to mention a few. La MaMa tours From Spoleto, Italy to Persia in productions of "A Rat's Mass”, “As You Like It”, “Caligula", "Macbeth”, “The Cotton Club”.

Onto Broadway in "Raisin: The Musical", "My Sister My Sister", "The First Breeze Of Summer”, “Kennedy's Children”, “Inacent Black", and "The Tap Dance Kid". During that time, 1983, she co-founded and was artistic director of Black Women In Theater, Inc., where she compiled and directed "The Actress".

Film and TV: "Moscow on the Hudson" and "Evergreen”; movies of the week in "Women Of Brewster Place", "Polly” and "Polly One More Time"; series regular on "Amen" and "Married People"; guest artist on "Fresh Prince”, “Living Single”, “Women Of The House”, “Dave's World", "Quantum Leap”, “Sister, Sister", "A Different World" and "Grey's Anatomy”.

Upon returning to New York Barbara responded to her directorial calling, providing acting workshops and directing for the stage: Directed "Out of the South”, three one acts by Paul Green at La MaMa ETC in '97. Conceived, wrote and directed "Cacao Dolce (Sweet Chocolate)” at La MaMa Umbria in Italy in '99. Directed "Hymn to the Rising Sun" by Paul Green at La MaMa ETC in '00. Director in residence Opera Ebony, two seasons; "The Meeting", "Harriet Tubman/Fredrick Douglas". Directed Leslie Lee's "Blues in a Broken Tongue". And directed Oscar Hammerstein's "Show Boat" for Mercury Opera, Rochester, NY. Barbara continues to nurture young artists sharing her experience and passion for the arts.; and is currently in development on two projects most dear to her, the film, “Mitote” (www.mitotethefilm.com), and the 3-part documentary, "Homeless in NYC", a project of Says Who? NYC. Barbara is a recipient of an Obie Award and several Audelco Awards.